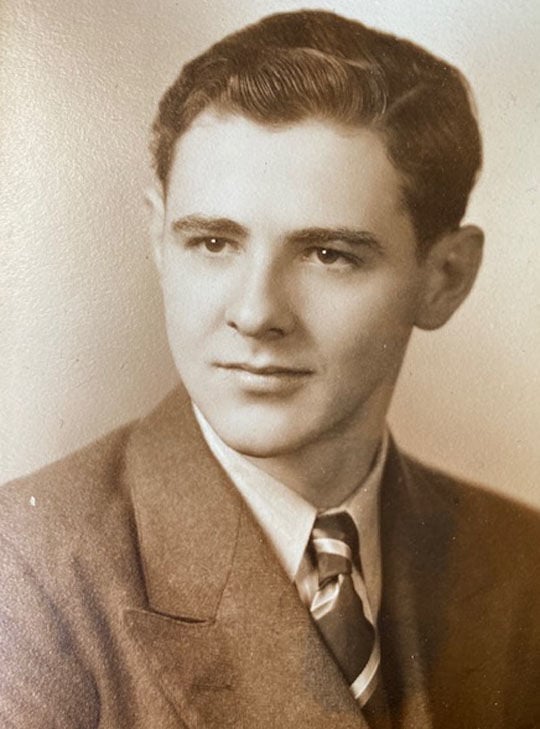 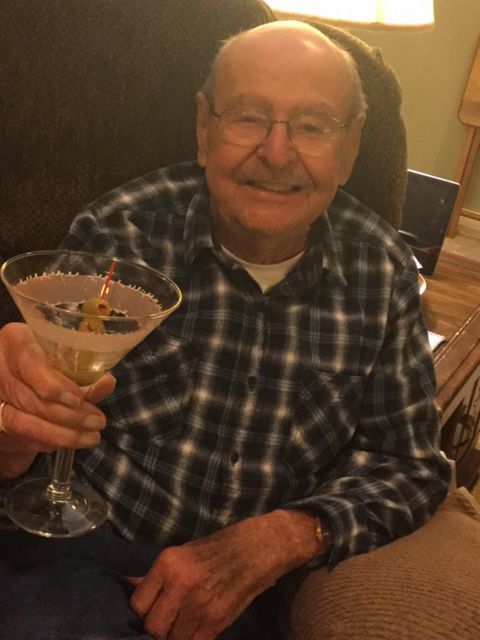 Lloyd Perkins, known as Perk to virtually everyone, passed away on April 27, 2021, at the ripe old age of 93. He could not have had a fuller life.

Perk was a native Montanan, born in Helena on November 6 1927 to Fritzi (nee West) and Charles Perkins, a man he never knew. He attended schools in Helena and except for a stint in the army and a brief period in Bakersfield, California with his mother and beloved step-father Bud Iden, spent all of his life here.

Perk came of age during World War II and like most young men of his generation he was itching to join the war effort, but he was still in high school. As soon as he graduated, his mother relented and allowed him to enlist in the army at age 17 in 1944. Although he was too late for the battlefield, Perk was part of the Occupation Forces in Japan. There he learned all about motor repair and witnessed firsthand the devastation of the country and its people.

When he returned to civilian life he used the new GI Bill to attend the University of Idaho where he studied engineering. Eventually he returned to Helena and resumed his romance with Norma Kuntz. He met the love of his life in high school and they eloped to Elko, Nevada and married on November 10, 1952. Together they had three daughters: Jeanne, Patricia and Teresa. He lost Norma in 2000 to cancer.

He was quite handy and built the house where he and Norma raised the family and lived to the end of his life. Overwhelmed by women in the house, he established a position in his easy chair and refined a stern look to make sure his girls knew who was boss. He taught his daughters how to fish and garden. Perk grew tomato plants from seed and had more to plant and share every year. He enjoyed cooking and was known for his pepper steak on the grill.

Perk spent the bulk of his career at Bell Telephone. The break-up of Bell led Perk to an early retirement. That situation gave him the opportunity to contract back with Mountain Bell to create, install and maintain telephone transmission equipment in remote locations. To do that he went on road trips throughout the state with his spaniel Rudy or mutt Murphy joining him in the Silverado pick-up. Perk and the dogs loved road trips!

Indeed, he enjoyed all manner of travel. In addition to his time in Japan, he visited Venezuela, Chile, Argentina, Mexico, Costa Rica, Australia, New Zealand and China, He sailed through the Panama Canal and cruised the Mediterranean. In all he visited every continent except Africa and Antarctica. And he probably would have visited them as well if he had more time!

Perk is survived by his children Jeanne Perkins of Helena; Patricia Perkins (Mark Hydeman) of San Francisco; Teresa Perkins (Bill Shaw) of Idaho Falls; his grandchildren Erin Vigil (Andrew Wicker) of Missoula and Marina Hydeman of San Francisco. His loss will also be felt by his long-time, generous and faithful friend, Rich Rauser of Helena. He will also be missed by his buddies at the local watering hole colloquially still called The Hofbrau, in spite of its name being changed a few times over the years. His family invites them to raise a beer for him.

Remembrances in Perk’s honor can be given to the Lewis & Clark Humane Society, Prickly Pear Open Space, The Alzheimers Association, American Cancer Society, or your preferred charity.

Please visit www.aswfuneralhome.com to offer a condolence to the family or to share a memory of Perk.