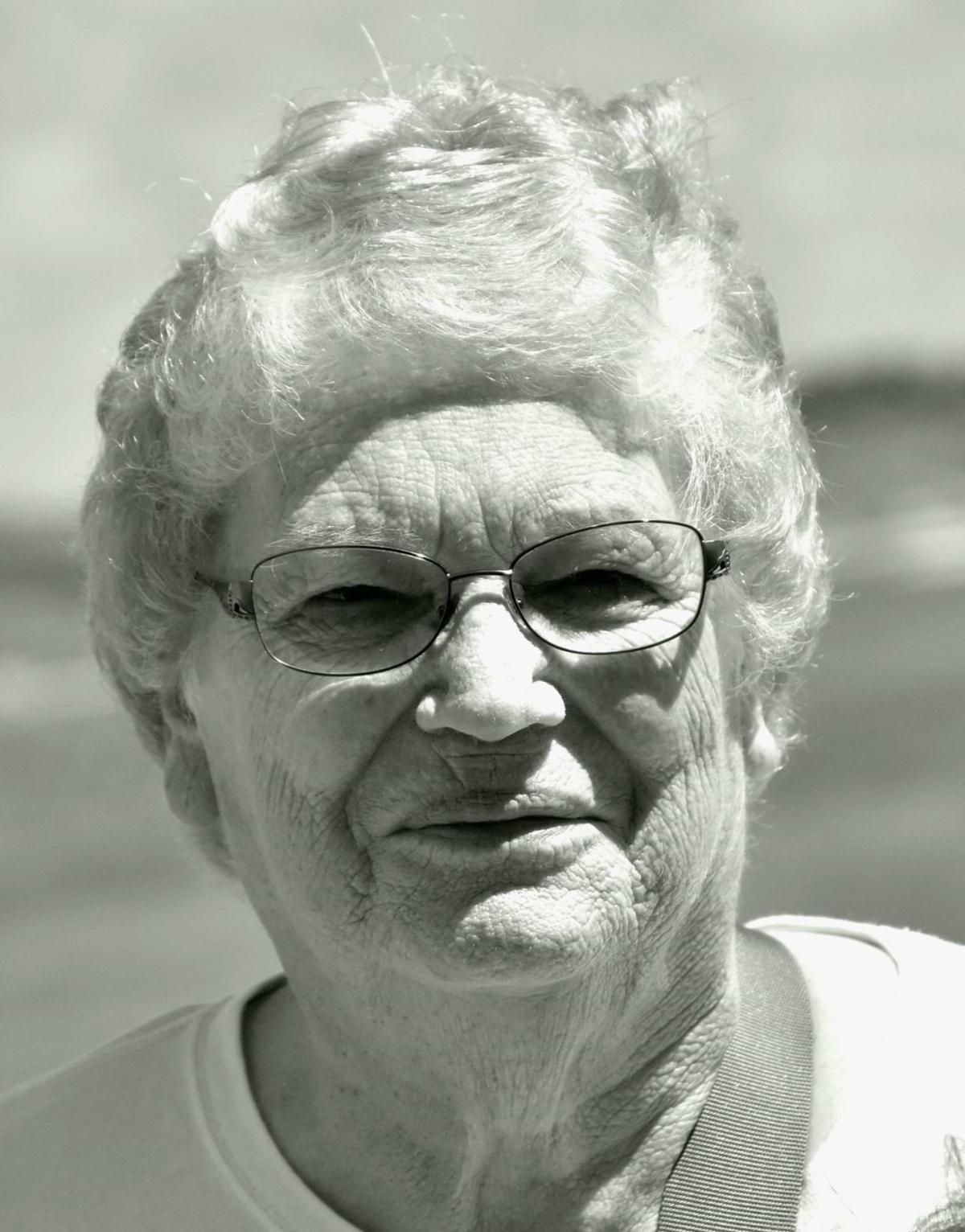 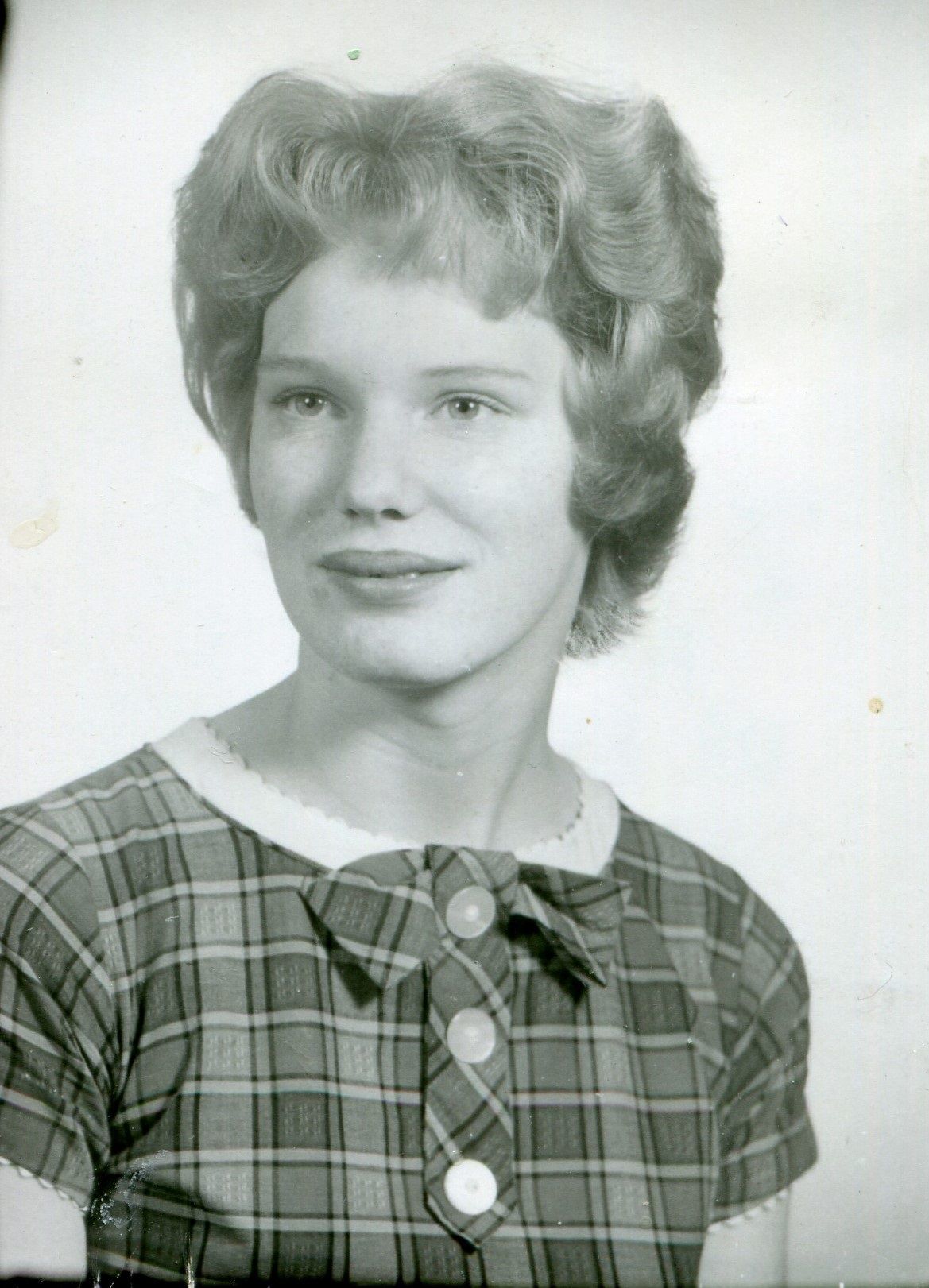 On June 25, 2020, Christine June Gabriel, a lifetime resident of Helena, passed peacefully from renal failure surrounded by her family and loved ones. She was the second of four children born to Hardie and Cleo Strandberg on July 02, 1945. Chris was a member of the Helena High School class of 1963.

After high school, Chris worked as a waitress for a number of years at Wong’s Chinese Kitchen on Last Chance Gulch. While working at Wong’s, she met her lifelong friend Myrt Wiley.

She later worked at Helena Office Equipment for more than 25 years. In 1997, she began working for the State of Montana Department of Vital Records. In 2013, she retired from her State job as a Purchasing Agent.

Chris was preceded in death by her husband Owen Gabriel and her parents Hardie and Cleo Strandberg.

To plant a tree in memory of Christine Gabriel as a living tribute, please visit Tribute Store.