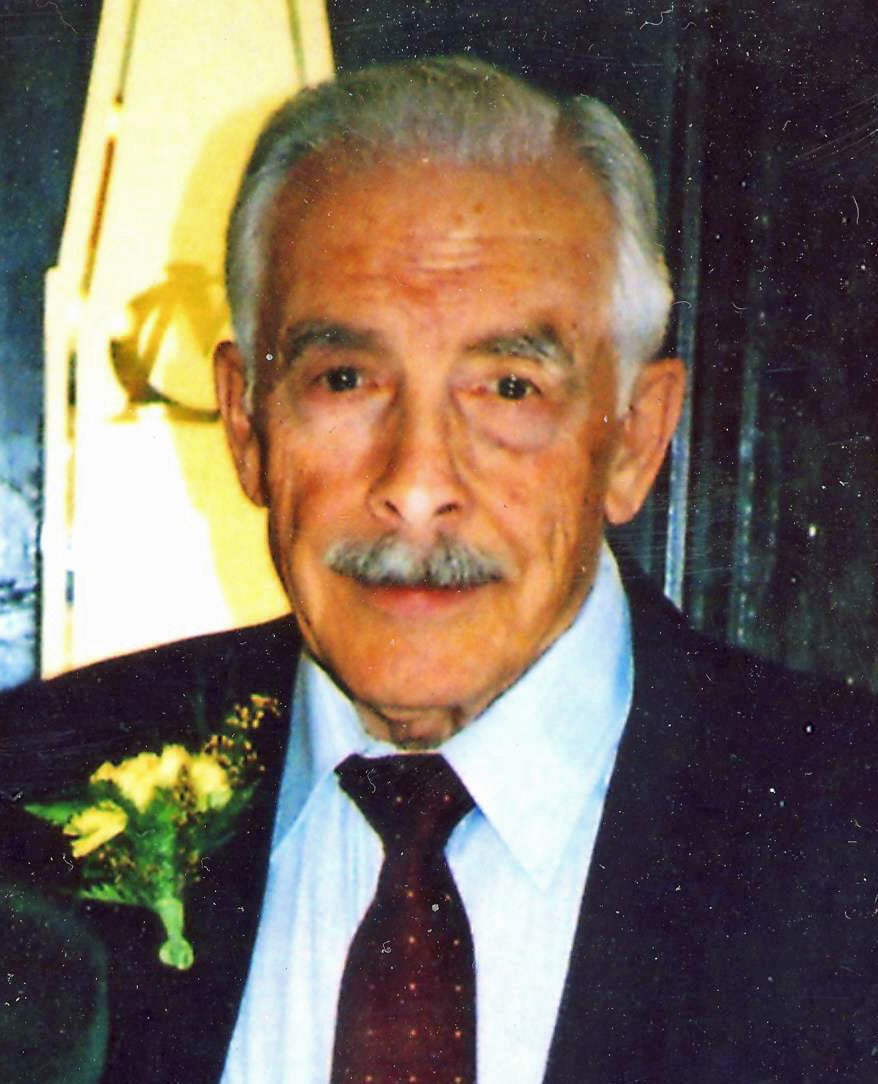 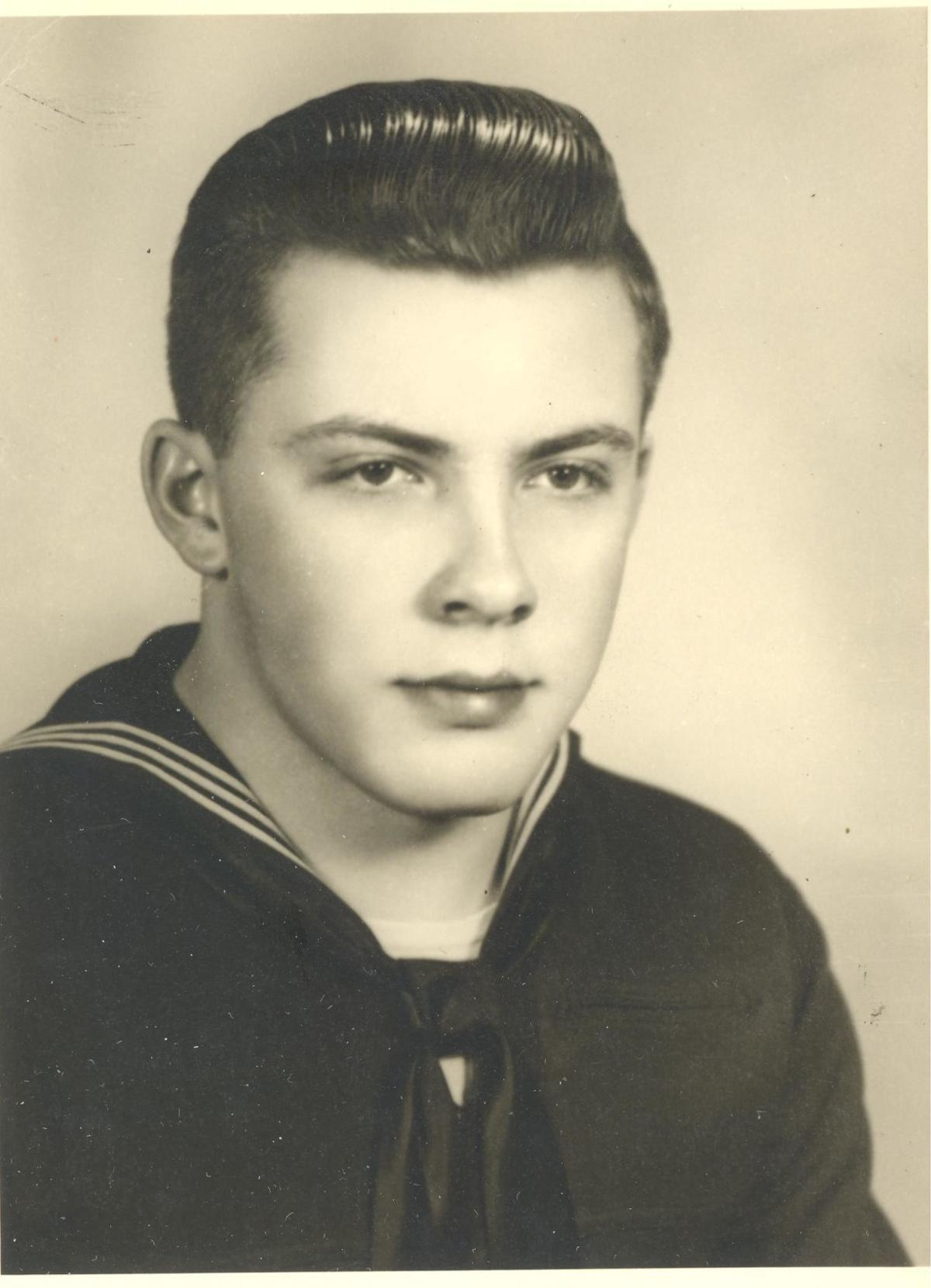 Our beloved Father, Husband and Grandfather, Lloyd Kent DeVore passed suddenly from this earthly life into eternity with his Savior on March 18, 2020. “Kent” was born in Helena MT to Hallie Christman DeVore and Lloyd Grant DeVore on May 15, 1927.

Kent, an only child, was a precocious boy raised at the family home at 303 Broadway. He told of climbing trees (and falling out on his head), raising pigeons (fetching wild stock from the 3rd story eves of buildings downtown-while his buddy held onto his legs so he wouldn’t fall) and riding/sliding his runner sled down Ewing St (not making the turn onto Broadway and getting “run over” by a passing Model T). Kent survived, as the car passed over the length of him. However, “It really busted up my good sled!” - and scared the driver and his mother half to death! Kent attended Central Elementary School and later Helena High School on Rodney St. In high school Kent, like his father, played and loved football. “Buzz” played right guard all four years. As a Senior, Kent was elected Senior Class President.

Upon graduation, Kent like most men, enlisted in the WWII effort. He was in the Navy. After the war ended and he served his duty, Kent like thousands of Veterans enrolled in college. He attended the University of Montana in Missoula- much to the dismay of his MSU Bobcat Football Father, Lloyd. Kent wanted to study business. With the huge influx of men after the war, UM was deluged and there was nowhere to bunk. Kent joined Delta Theta Fraternity and there he had a “home”. Kent played Football for the Griz all through college until a shoulder dislocation surgery sidelined him Senior year. Kent will always be a Griz and attended all home games for over 60 years-11th row-40-yard line at Washington Stadium.

Upon Graduation, Kent purchased his Father Lloyd’s business, Helena Saddlery and Tent on Lawrence Street, renaming it DeVore’s Saddlery. Aside from running the business, Kent was an accomplished leather worker and saddle maker, having learned from some of the local great artisans- Jack Miller and George Hargrave who were employed at the business. One of his works, a full flower stamped saddle was displayed in Spokane WA museum for several years.

In 1955 Kent was set up on a blind date with a pretty little Phone Operator from Livingston MT, who was working temporarily in Helena. He was smitten, and married Phyllis Richardson on November 6, 1955. They remained Bride and Groom for 64 years. Kent and Phyllis had three children, April, Cheri and Brian. During these years Kent was very involved in Downtown Helena, serving as President for a term. He also served in many capacities in his church and tended his huge garden all the while working six days a week.

On July 5, 2007, after rolling the horse that stood in the DeVore’s window for 50 years over to it’s new “barn” at Bert & Ernie’s, Kent turned the key for the last time at 4W Lawrence and retired. Kent is survived by his wife Phyllis and children, April Yahvah, Helena, Cheri Maybee, Helena, and Brian (Joanne)DeVore, Portland OR, nine grandchildren, Matt, Carson, Maggie and Luke Yahvah, Charla Maybee, Jared, Hallie, Zachary and Christian DeVore and great grandchild Jolene Yahvah.

Private burial services have taken place at Forestvale Cemetery. A Celebration of Kent’s life will occur later this summer. Announcement forthcoming. Cards or messages may be sent to www.aswfuneralhome.com.

To plant a tree in memory of Lloyd DeVore as a living tribute, please visit Tribute Store.
© Copyright 2020 Helena Independent Record, 2222 Washington St. Helena, MT | Terms of Use | Privacy Policy
Powered by BLOX Content Management System from TownNews.com.
You don't have any notifications.