Nine young hound dogs that were apparently dumped in the mountains near Boulder last week have been rescued so far, and authorities are looking for more.

Jefferson County Sheriff Craig Doolittle said someone gathering firewood in the area found three hound dogs and rescued two of them on Aug. 26. With help from other people in the area, local campgrounds and the Lewis and Clark Humane Society in Helena, seven more hounds have been rescued since then.

“Our staff spent hours climbing through difficult brush, and driving up and down looking for these poor dogs,” the Humane Society said in a Facebook post. “ … One sweet puppy was found deep in a ravine, and had to be hoisted to safety, you could see in her eyes she was grateful to finally be safe.”

The Humane Society’s veterinarian and medical team has begun evaluating the dogs. Many have some type of injury, from bumps and scratches to potential broken limbs.

“They have had a rough few days, but they are safe,” the Facebook post says. “After a nice nap, and a delicious breakfast they have enjoyed snuggling with staff and getting lots of attention!”

Officials believe two to four more dogs have yet to be located, Doolittle said. Anyone who may have seen one of the dogs is asked to contact the sheriff’s office at 406-225-4075.

Authorities are following up on some leads and charges will likely be filed, but the sheriff said he could not provide more information on the investigation at this time.

The Humane Society has set up an online fundraiser to help pay for the care of the dogs at www.facebook.com/LewisandClarkHumaneSociety/. About $9,000 had been raised as of Monday afternoon.

Although the Humane Society does not yet know when the dogs will be available for adoption, anyone interested can indicate “Boulder Hounds” in an online adoption questionnaire available at lchsmontana.org/adoption-101/.

While it is a time-honored tradition to take first-day-of-school photos, Lewis and Clark County Sheriff Leo Dutton warned people Thursday to p…

Septemberfest to bring derby fun to streets of Helena

Montana’s version of the fast and (perhaps not-so) furious will be coming to downtown Helena on Sept. 25 as the first-ever derby takes to the …

Plentywood man pleads not guilty to rapes of 2 disabled women

A Plentywood man pleaded not guilty Wednesday to three counts of sexual intercourse without consent of two developmentally disabled women. 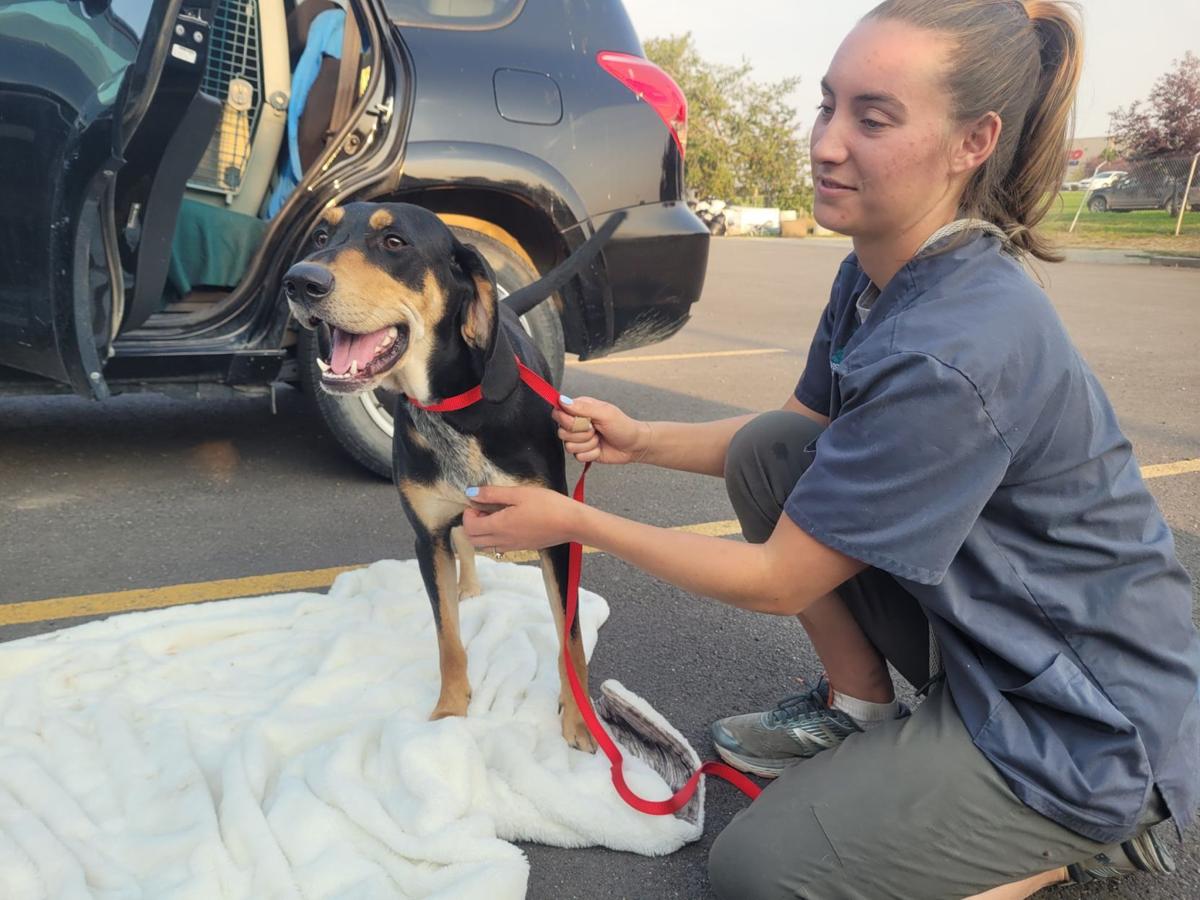 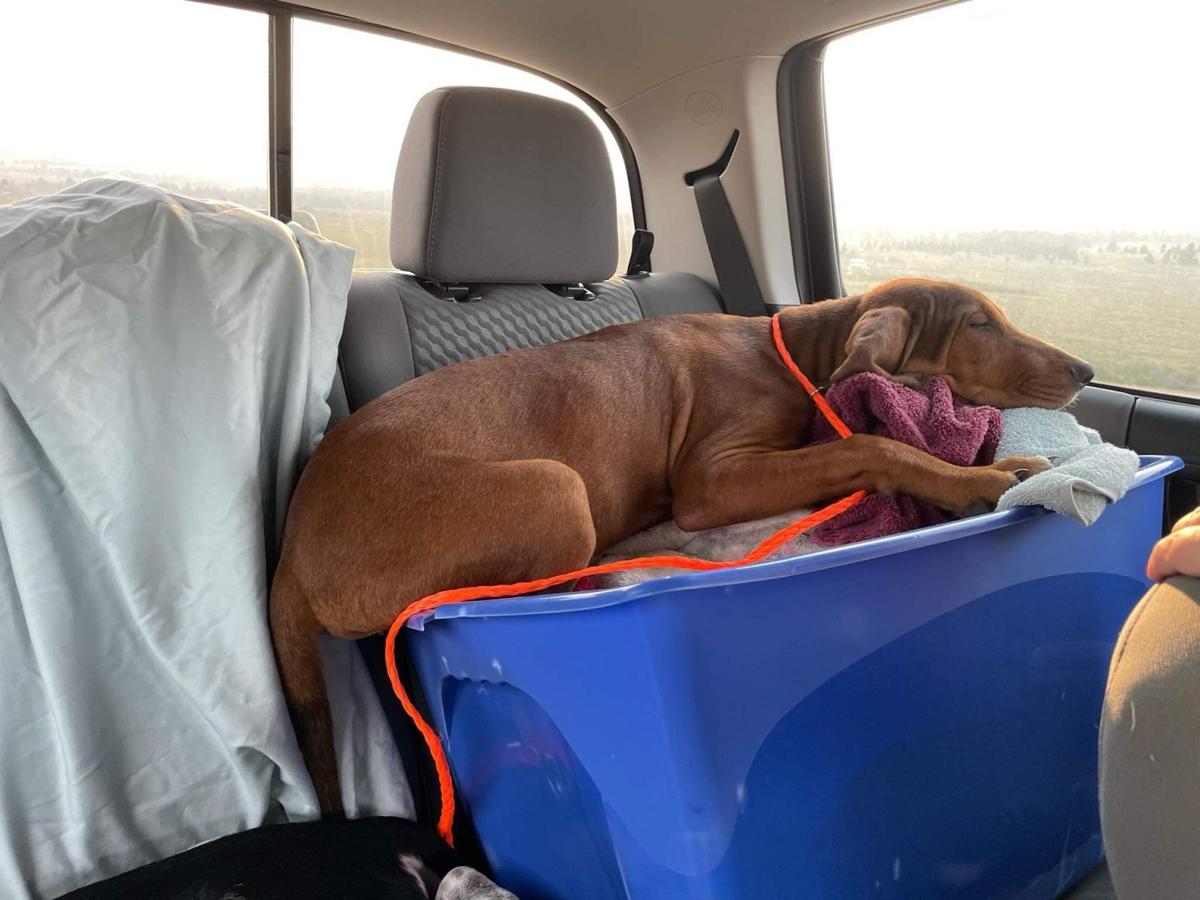 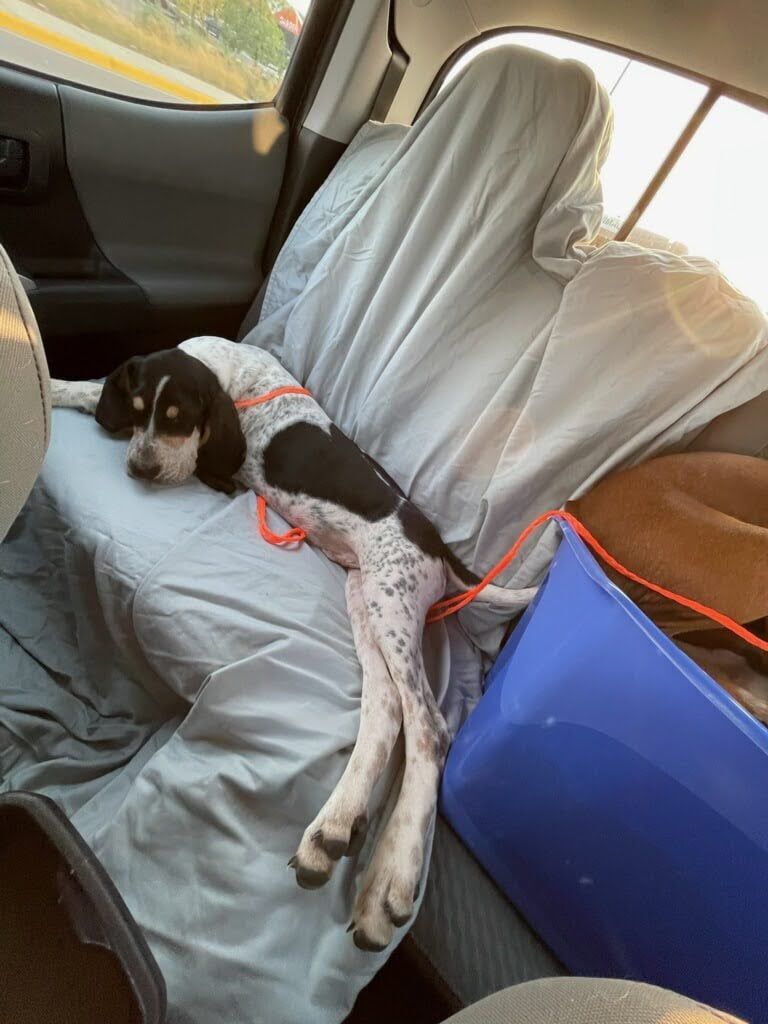