Lewis and Clark County Commissioner Tom Rolfe recently told members of Hometown Helena, an informal group of residents, that a “cell” has been added to the landfill that solid waste officials said will carry the facility for 15 years.

Solid waste officials said there are 105 years remaining on the licensed 80 acres of the landfill at 4075 Deal Lane. And with innovations and increases to recycling, the landfill could last way beyond that.

Rolfe said the new cell has two liners and is atop 60 feet of clay, to prevent leakage.

“It’s exciting to see that all come together, they’ve done an incredible job,” he said.

Jacki Pierson, administrative assistant 3 with the city of Helena solid waste department, said the $1.3 million project will be completed in December.

She said the new cell, phase 4A, is 7.3 acres and was excavated over the past several years. She said Bullock Contracting was brought in and finished excavation. She said the work was approved by the state Department of Environmental Quality.

Pierson said the life of the landfill could extend beyond earlier estimates, noting innovations to trash disposal and recycling efforts.

She said the next several years are going to be interesting.

“We are in great shape for a long, long time,” she said. “It doesn’t get much better than this.”

Pierson said the landfill site is perfect due to a thick 60-foot layer of clay. She said the lining for the landfill includes 60-mil double-sided textured HDPE flexible membrane liner, which is very sturdy plastic. Then there is non-woven geo-textile fabric and then gravel base. The cell includes the leachate collection system and stormwater management system.

In 2015, the city and county entered into an agreement in which the county owns the landfill, and the city solid waste department manages it.

Rolfe, in his freshman term as county commissioner, said he was impressed with how well prepared the city and county were for expansion.

“It’s exciting to think that the folks who came ahead of me were thinking that far ahead,” he said.

Story updated to correct name of company and say that Bullock Contracting was brought in.

When Brandi Gorecki learned her children’s school was seeking nearly $1,000 in back-due fees for student lunches, she stepped up to the plate.

Benefis says Helena facility will be about 60K square feet

A Benefis official said this week its new building on the former Capital Hill Mall site will be a 60,000-square-foot structure that will featu…

A film will be released Tuesday about a strained relationship between a father and daughter that uses Helena, the open road and much of Montan… 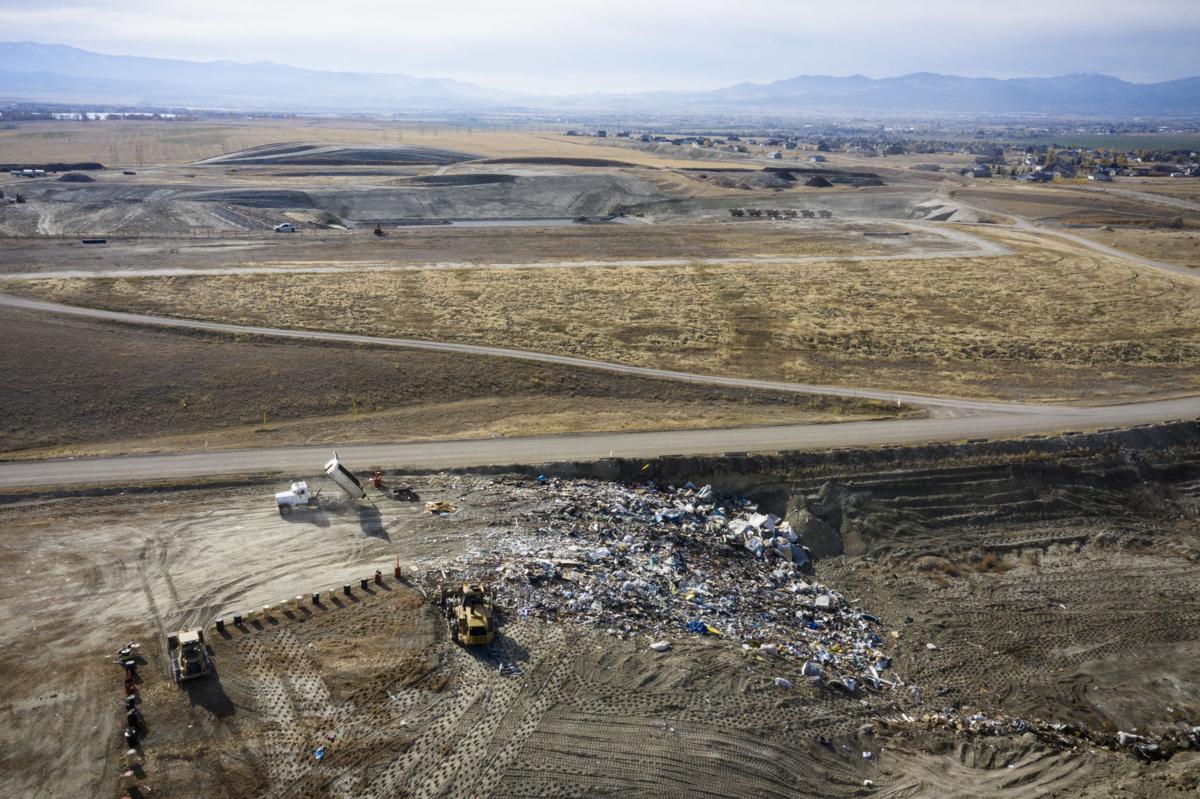 A truck dumps garbage at the Lewis and Clark County landfill on Wednesday. 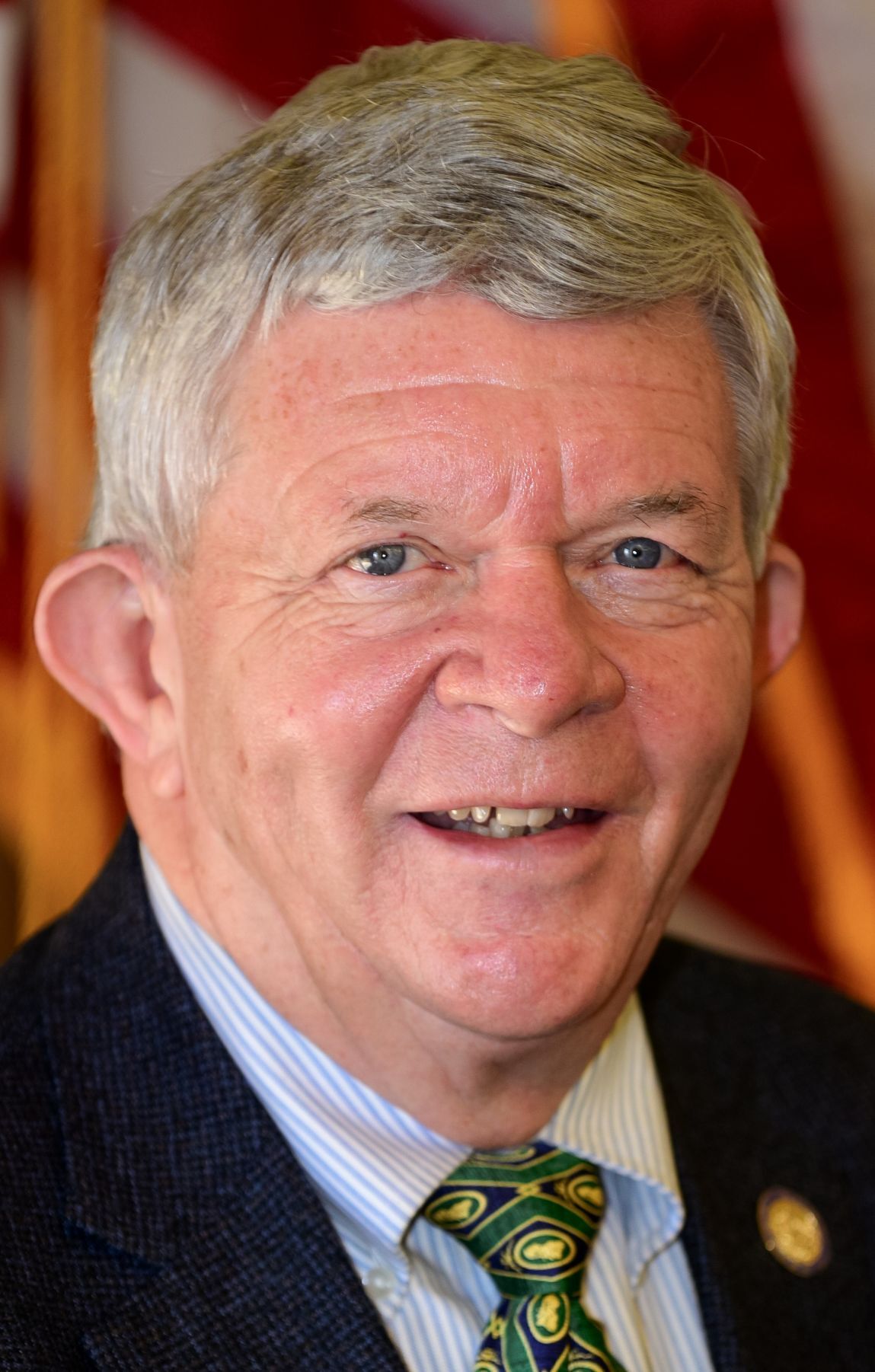