The price tag for Lewis and Clark County to keep nearly 60 horses confiscated June 1 from a breeding operation has hit $171,481, Sheriff Leo Dutton said Tuesday, adding that he believes the number will exceed $250,000 by the time the issue is expected to be resolved in April.

The horses have been under the county’s care since the sheriff’s office, a U.S. Forest Service ranger and a Department of Livestock employee raided an operation in the Helena Valley run by Robert Erickson and sons Alan and Clayton Erickson.

They have pleaded not guilty to charges of felony aggravated abuse of animals and await an April 25 jury trial. If convicted, each defendant faces a possibility of two years imprisonment and fines totaling $2,500. They were released on their own recognizance. Attorneys for the Ericksons were not immediately available for comment Wednesday.

Of the 59 horses, 25 are now in foster care and 34 are under the sheriff’s care, officials said.

Authorities originally removed 60 horses, but one of the horses, a mare, was destroyed, Dutton said, adding he was unable to provide details. He said all parties involved were contacted and a necropsy is still being done.

According to court documents, a vet scored 58 of the horses as underweight and said 19 of them had hooves that were severely overgrown. Many of the horses were reported as being infested with lice and at least five had abdominal hernias.

He said the money is coming from within the county budget and not from the sheriff’s department.

County Commissioner Jim McCormick said the county does not have a specific fund for animals but is allocating funds.

McCormick said there was not a budget for caring for confiscated animals. He said a special account has been set up to pay for the care of the horses.

"The cost isn’t a surprise at all," he said.

He said the county is obligated to take care of the horses because they are part of ongoing litigation.

Dutton said he knew he had to do the right thing when the horses were discovered and has had good community backing.

“But it all costs money,” he said, noting the horses have to be fed twice a day and watched over. They are also making plans for winter preparations.

“We are struggling, we have people working around the clock,” Dutton said. “We are not in the horse business and not equipped to handle this many horses.”

“The community has been a blessing,” he said.

Dutton declined to say where they horses are now being kept. He said they are considered evidence and belong to the court and not to the sheriff’s department.

He said there are several horse rescue groups in the state who could help with the animals, “but the issue is, they are evidence.”

About 10 volunteers have been assisting the operation since the outset. Every day the horses are fed and their stalls are mucked out.

"These horses need someone to feed them and take care of them," said Sam Heigh, a volunteer who's helped out since the start.

"It's so nice to see them doing better," Heigh added. "They've calmed down a lot since they've been here."

Undersheriff Brent Colbert said an Incident Command System for the horses was set up since the beginning of the June seizure and he said he gets daily updates on the horses and their conditions.

On Tuesday the county commissioners were asked by sheriff's officials to delay a request to apply for a $5,000 grant to help pay medical expenses. Officials said it would be better to apply once the court issues were resolved.

While some folks preserve Black Friday as a time to make some headway in their holiday shopping or recuperate from Thursday's feast, others ta…

Jim McCormick, vice chair of the Lewis and Clark County Commission, announced that he will not run for re-election in 2022 due to health reasons.

Playground in the works for popular Helena park

A 17-year-old girl from Boulder died Monday night when the vehicle she was driving went off the road and hit a tree in Jefferson County, the M…

The Lewis and Clark County Board of County Commissioners approved a 3.5% cost of living increase for all county employees and elected official… 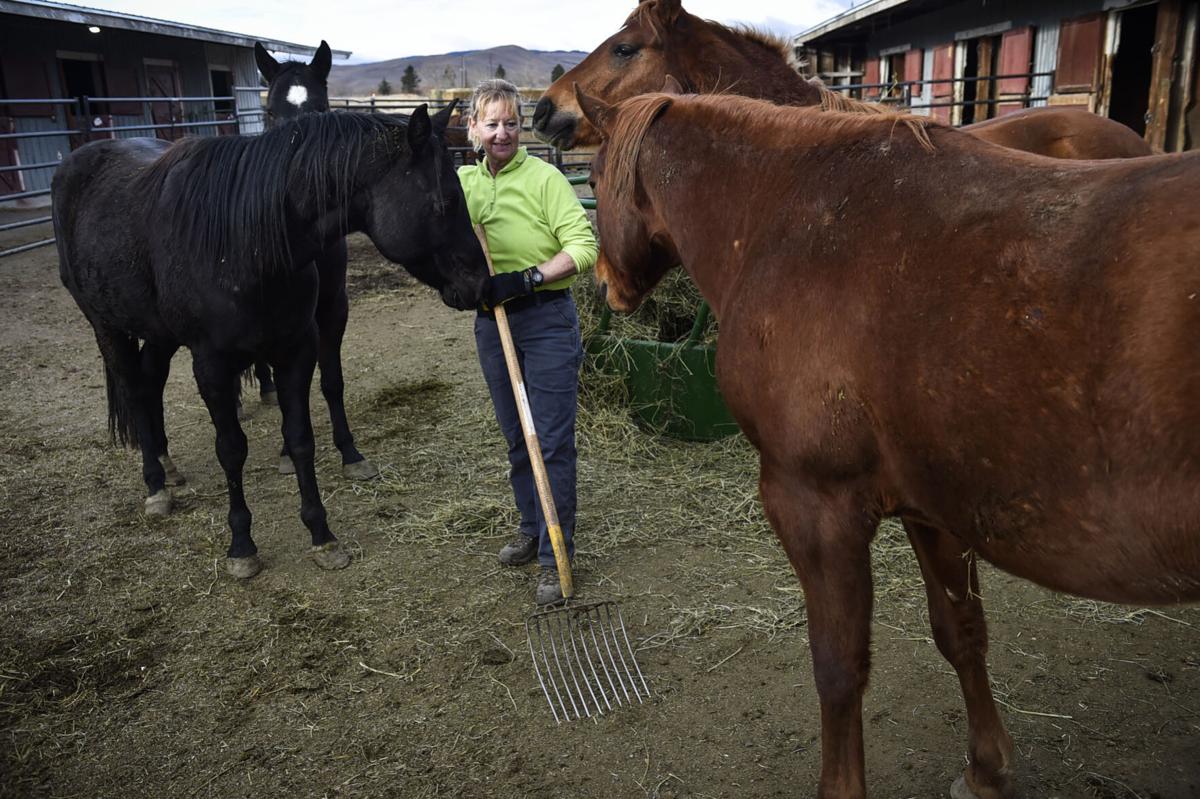 Volunteer Sam Heigh on Wednesday cares for a handful of the 60 horses seized by the Lewis and Clark County Sheriff's Office earlier this year. 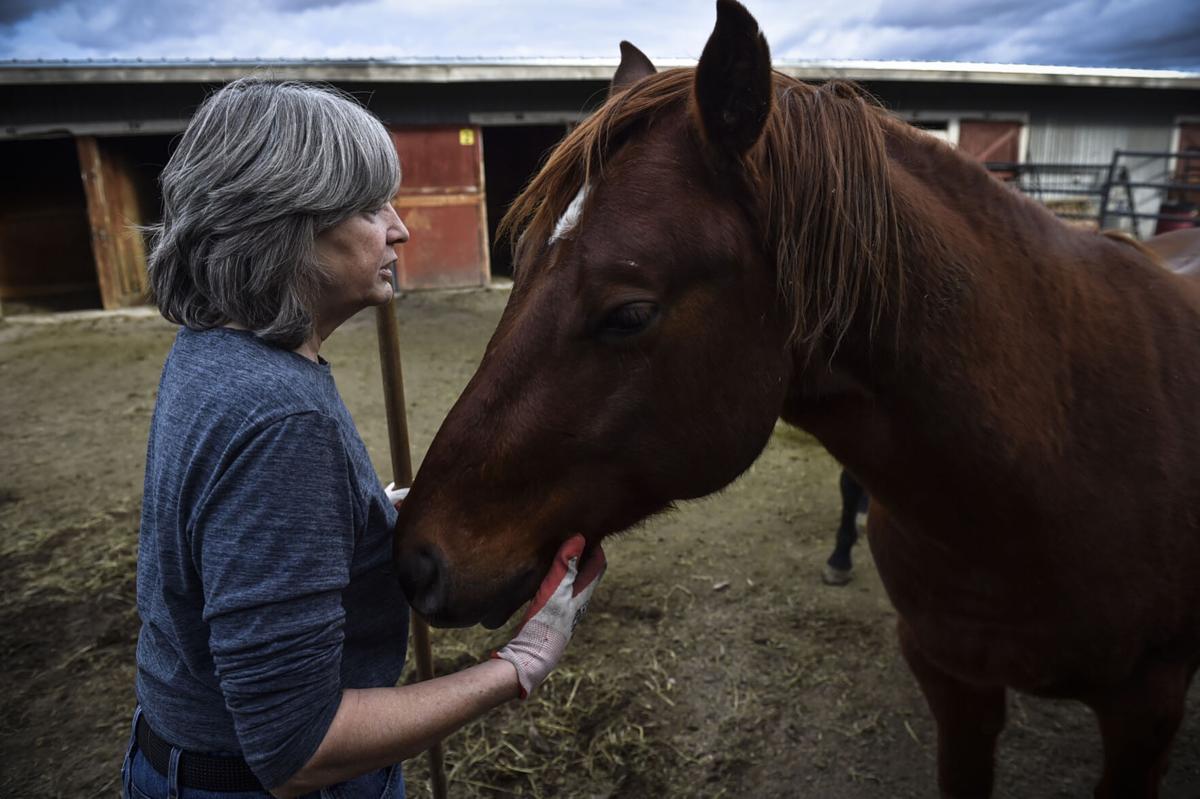 Volunteer Mary Hunt talks to one of the horses seized by the Lewis and Clark County Sheriff's Office earlier this year. 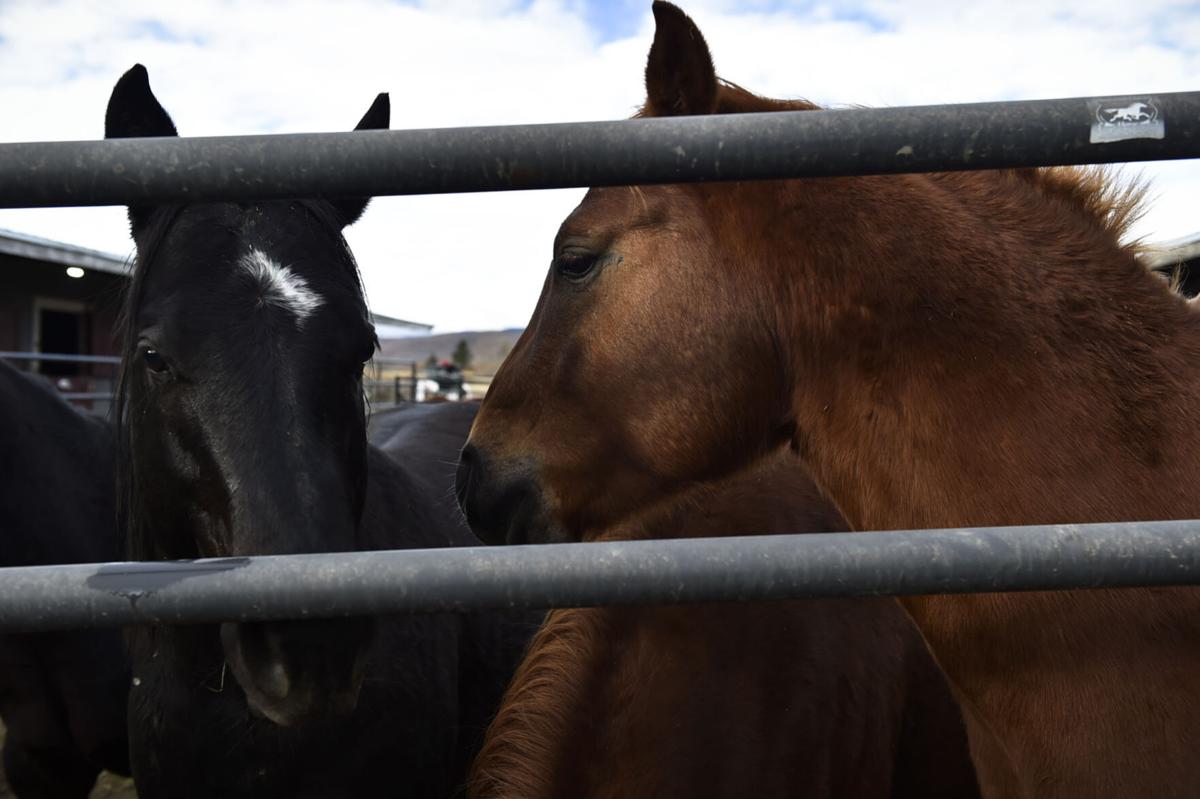 Of the horses seized earlier this year, 25 are now in foster care and 34 are under the sheriff’s care, officials said. 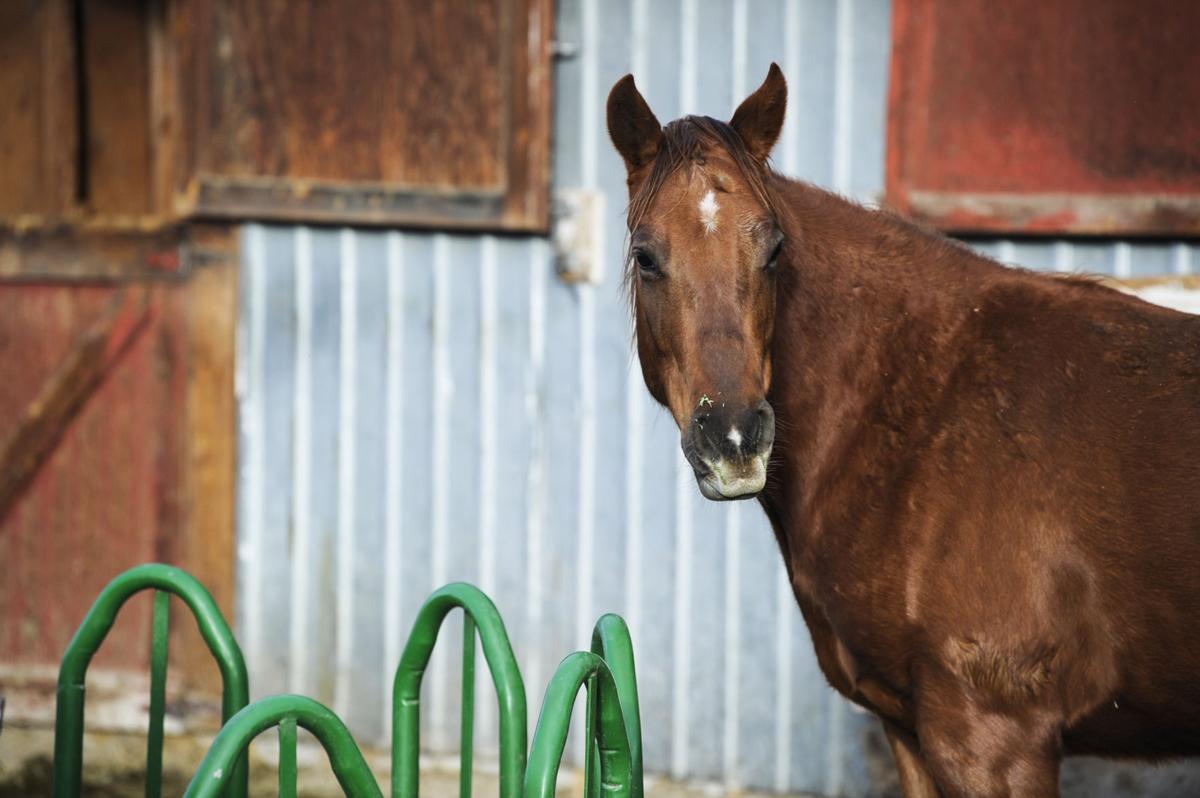 The cost of taking care of the horses seized earlier this year has exceeded $171,000, the sheriff said.