Many of the 100-plus attendees at Thursday's funeral for Army Spc. Michael J. Gilmer at the Montana State Veterans Cemetery had never met the veteran.

"It's not often someone dies totally unconnected like this," said hospital chaplain Tim Weidlich, speaking of patients at the local VA hospital.

Staff did not know much about Gilmer.

After going through his papers following his death, they discovered he had received the Army Commendation Medal for his part in securing Baghdad during Operation Iraqi Freedom as part of the 506th Regiment Combat Team, an airborne light infantry regiment first established during World War II, and the 4th Infantry Division, based out of Fort Carson, Colorado.

Staff Sgt. Russell Smith of the Montana Army National Guard serves as the outfit's full-time religious affairs non-commissioned officer. Smith said Weidlich reached out to him recently to help spread the word about the funeral service. He posted a message to his social media account, writing that the VA staff was "asking for anyone willing and able to attend to help give him an honorable service."

"My goal was to have a couple of people attend," Weidlich said during the service. "By my count, we did."

The more than 100 nurses, fellow veterans and community members gathered in the modest pavilion at the cemetery's southern end.

After words and prayer from Weidlich, members of the Lewis and Clark Veteran Honor Guard gave Gilmer a proper military send-off, including a rendition of "Taps" played by a lone horn.

A bagpiper from Helena's Pipes and Drums of the Black Devils bellowed "Amazing Grace" as Gilmer was laid to rest in the cemetery.

"Even in times when we feel unknown, it's just not true," Weidlich said during the ceremony before reading the Old Testament words of King David acknowledging God's continual presence. "If only my life is remembered by a family like this."

Weidlich referred to the crowd as the military family and expressed thanks for their presence in place of Gilmer's biological family.

"It really is a family," he said in an interview following the ceremony. "They want to ensure no soldier is left behind."

United Way of the Lewis and Clark Area: Building partnerships that take on big issues

Change doesn’t happen alone. That’s why United Way of the Lewis and Clark Area is dedicated to building partnerships and collaborations that t…

Helena Valley resident Fred Terry never aspired to be a published author, but he wound up becoming one after writing a children's book as a wa… 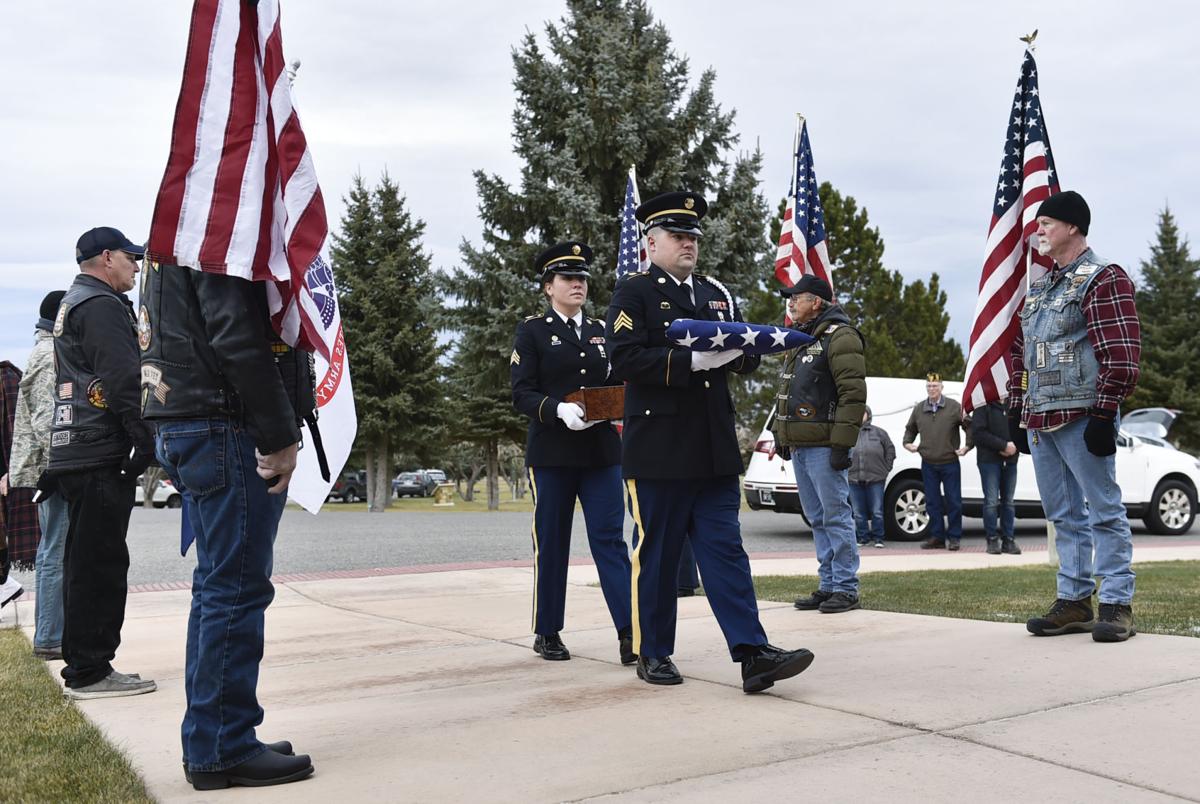 The remains of Army Spc. Michael J. Gilmer are escorted into a funeral ceremony on Thursday at the Montana State Veterans Cemetery. 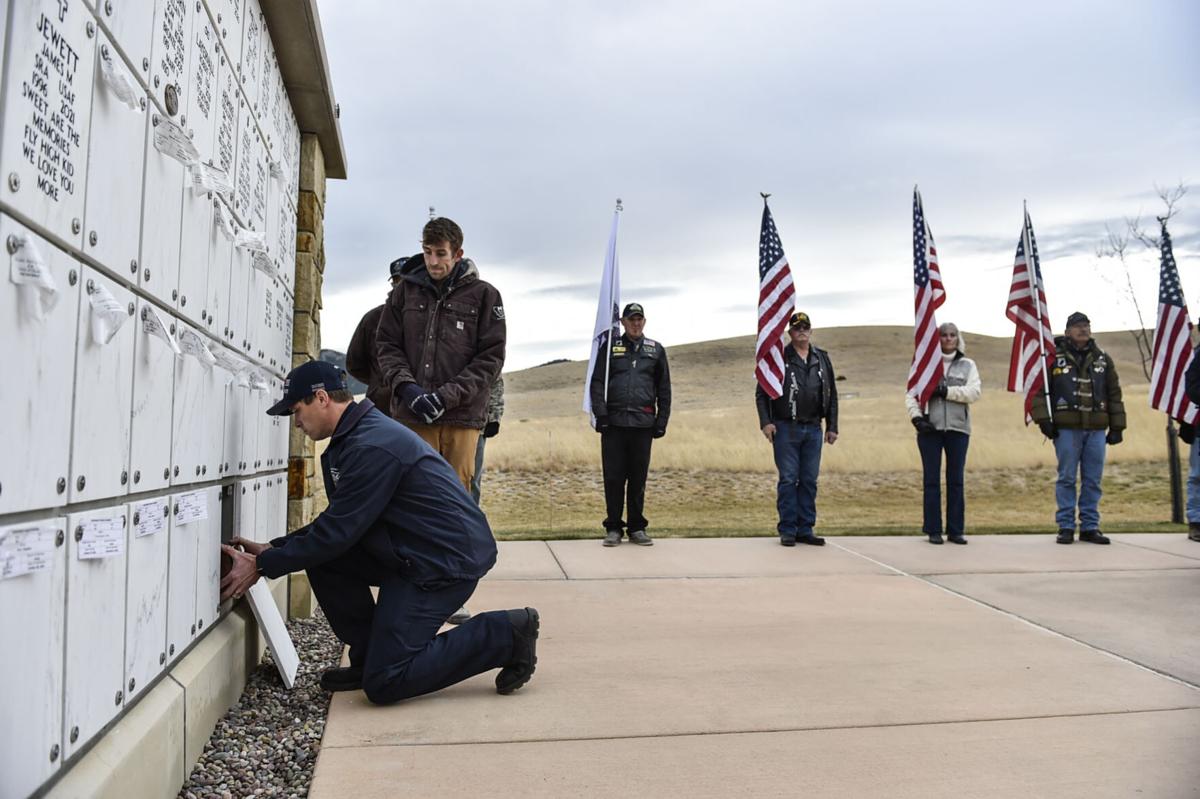 The remains of Army Spc. Michael J. Gilmer are are laid to rest during a funeral ceremony on Thursday. 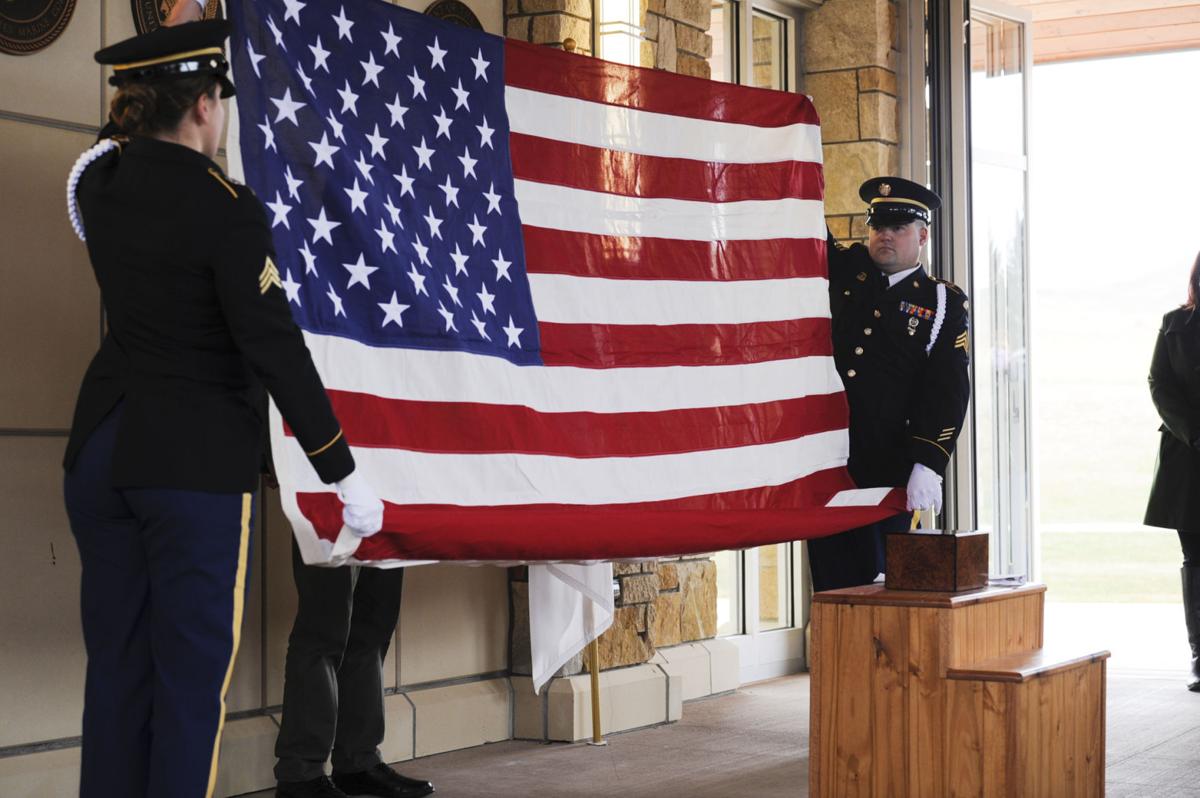 An American Flag is folded during the funeral ceremony for Army Spc. Michael J Gilmer on Thursday. 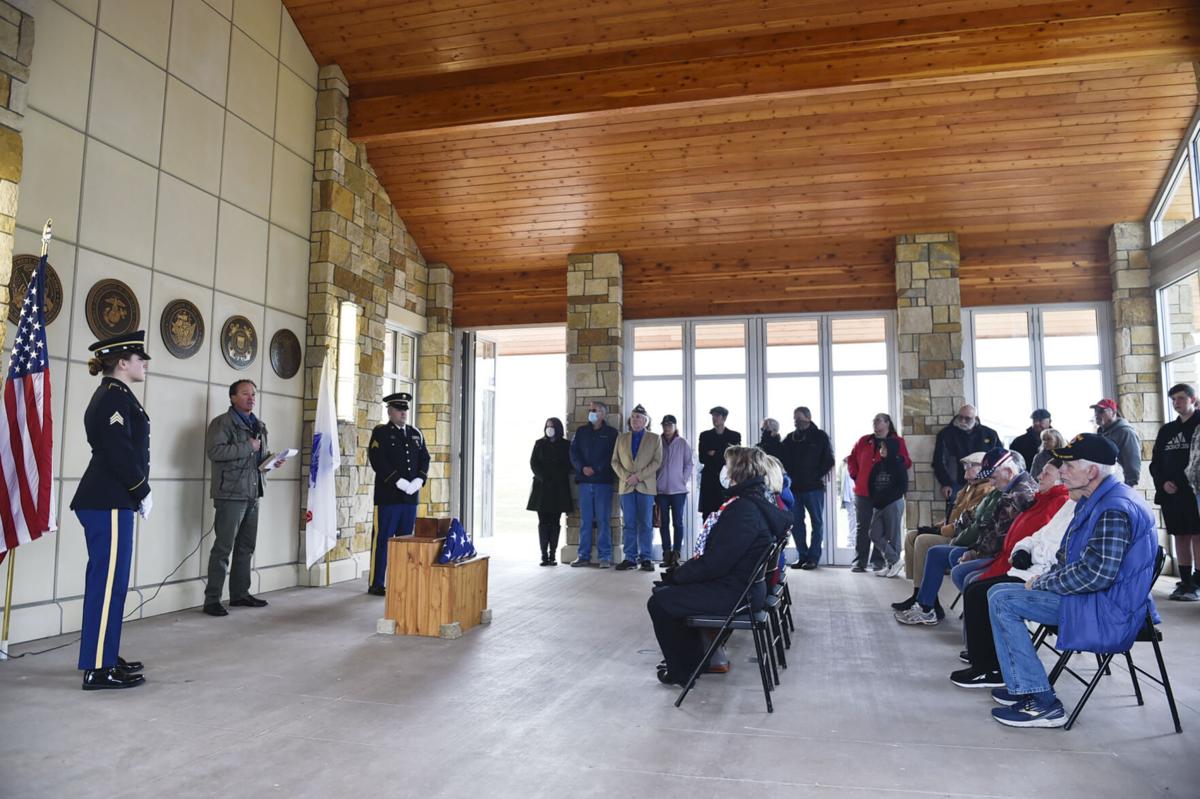