After announcing plans to take over Montana Rail Link, BNSF Railway Co. officials said they will keep the MRL employees now working in Helena and at their current locations throughout the state.

“We recognize the value of MRL employees’ skills and experience, and our intent is for them to continue to work at their current locations,” Lena Kent, general director of public affairs for BNSF, said Tuesday.

Since 1987, the two companies had what they described as a unique lease arrangement in which Montana Rail Link leased and operated the tracks owned by BNSF between Huntley, Montana and Sandpoint, Idaho. BNSF announced Monday that the lease is ending and that it will resume operations and maintenance of its mainline rail corridor.

Katie Farmer, president and CEO of BNSF, said the line will become the "MRL Subdivision" in "recognition of the shared heritage of BNSF and MRL."

BNSF has committed to keeping all of Montana Rail Link's 1,200 employees in their current jobs with similar pay, benefits and other terms of employment, Montana Rail Link officials said. The agreement must be approved by the U.S. Surface Transportation Board.

“This agreement protects our workers, our customers, and our long-term commitment to safety, and it will ensure a more seamless operation of rail services in Montana,” Derek Ollmann, president of MRL, said Monday in a news release.

Ollmann said there have been many changes in the rail industry since this long-term lease was signed, “and given the need to be competitive in the current environment, we believe that this was the right time to revisit our longstanding agreement with BNSF.”

Montana Rail Link said on its website that it has about 1,300 employees with an annual payroll of $127.8 million and pays $12.3 million in property taxes. It operated more than 900 miles of track in Montana and Idaho. Founded in 1987 by Dennis Washington, it is a Class 2 regional railroad headquartered in Missoula and serves nearly 150 Montana businesses, connecting them with domestic and international markets.

Railroads in the United States are based on their operating revenues. Class 2 railroads have annual operating revenue of less than $489,935,956 and more than $39,194,876. They are also "line haul" carriers that maintain at least 350 route miles, according to the American Short Line and Regional Railroad Association.

The transportation service in Helena includes crews that run the helper service over the pass, service local industries, and provide switching services.

MRL’s maintenance-of-way workforce performs track inspection, track maintenance, and other activities in the Helena area in order to ensure the safe movement of trains.

The signal crews respond to service interruptions and ensure the proper operation of MRL signal and communications equipment, including active-warning devices at vehicle crossings.

Chair Dave Strohmaier was asked if this would impact the group's efforts. He said representatives from BNSF and Montana Rail Link were expected to attend the authority's next meeting. He said the group would work with both companies through the transition.

"Burlington Northern Santa Fe has a long track record across the nation of working collaboratively with passenger rail interests, and I suspect that will continue with our efforts here in the state of Montana and beyond," he said. "My glass is half full that we will have a good working relationship going forward and that working relationship will be with a partner who has a tremendous amount of experience in this area."

More than 30 of the 96 inmates incarcerated at the Lewis and Clark County Detention Center in Helena have confirmed cases of COVID-19, Sheriff…

The price tag for the new Montana Heritage Center now under construction in Helena has grown from $52.7 million to a projected $72 million, an…

Two East Helena brothers charged in the Jan. 6, 2021 insurrection at the Capitol in Washington, D.C., entered not guilty pleas Friday before a U.S. District Court judge.

A former state Supreme Court judge said Montana has the most progressive Constitution in the country and it is up to the people to keep it that way.

Despite growing pressure from a vocal contingent of constituents, the Lewis and Clark County Board of County Commissioners remains hesitant to…

Quad summit: Leaders of US, India, China, and Australia meet

Slideshow: Concert for the People of Ukraine

Slideshow: Concert for the People of Ukraine 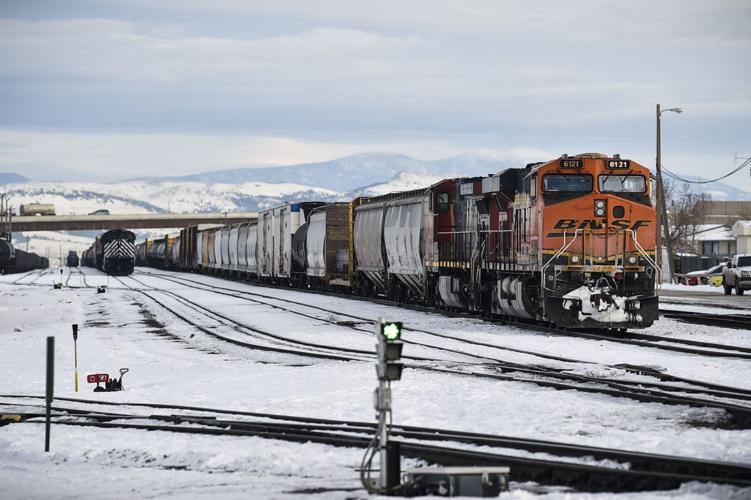 A BNSF train sits on the tracks near the Helena depot on Tuesday. 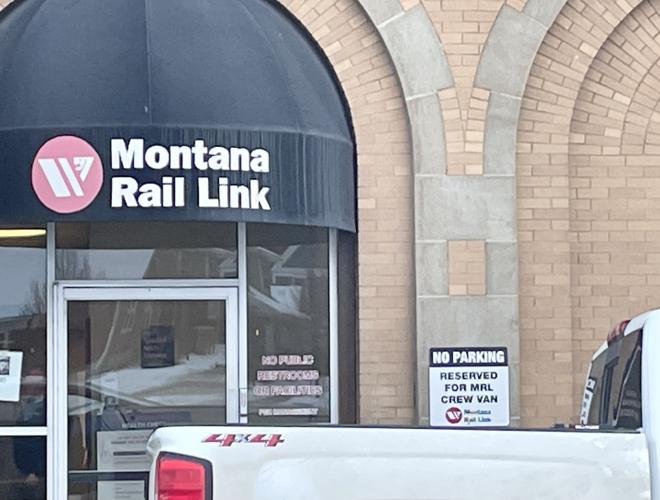 Nearly 60 people are employed at Montana Rail Link in Helena. Here the office is shown on Railroad Avenue. 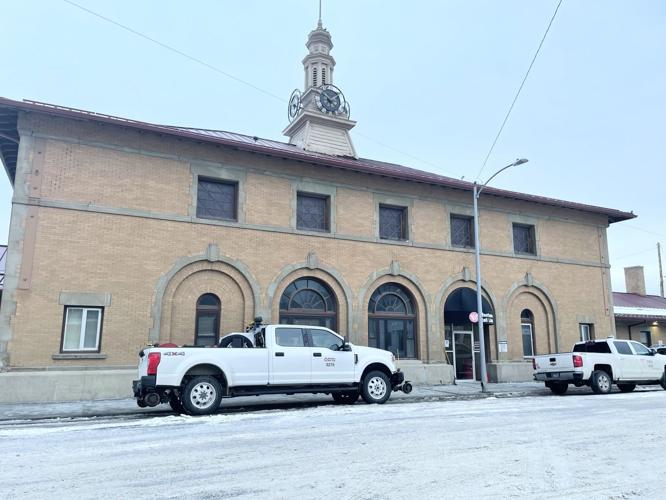 The Montana Rail Link office on Railroad Avenue in Helena.