The Helena Regional Airport received word Monday night from the Transportation Security Administration that the mask mandate had been lifted and took action accordingly, its director said.

"I just now received word that TSA has removed the security directive requiring masks in the airport, so we are taking down the signs and removing that mandate in the airport," Jeff Wadekamper said about 8:20 p.m. Monday.

Earlier in the day, U.S. District Judge Kathryn Kimball Mizelle vacated the mask requirement nationwide and directed the Centers for Disease Control and Prevention to reverse the policy put in place in February 2021, for airplanes, trains and other public transportation. A few hours later the U.S. Transportation Security Administration and the Centers for Disease Control and Prevention said orders requiring masks on public transportation would no longer be enforced, although both agencies recommended their continued use.

The ruling from the Florida-based judge was handed down in a lawsuit filed last year by the Health Freedom Defense Fund, a nonprofit group that says it focuses on “bodily autonomy” as a human right.

The CDC said last week that it would extend the mask mandate by two weeks, to May 3, as it reviews data on COVID-19 cases and hospitalizations driven by the BA.2 subvariant.

Wadekamper said he believes mask mandates have been enforced at the airport for nearly two years.

“We don’t make the rules; we just have to enforce them,” he said. “Whether we agree or not, when the rules are pushed down to us we have to comply with them.”

This story contains information from the Associated Press.

Plans announced for Panera Bread to open in Helena

Panera Bread has signed a letter of intent to build a restaurant on the former site of the Capital Hill Mall in Helena.

The head of the Lincoln Volunteer Fire Department reported finding a young man early Tuesday after the man's truck had flipped over on Stemple Pass.

It marks the first time since 2015 the virus has been detected in Montana, when it was found in a gyrfalcon and then in a backyard poultry flock in Judith Basin County.

With a little help from Sen. Jon Tester in the form of $150,000 in American Rescue Plan Act funds, a band of local ranchers intends to rustle …

Homeowners use willows to halt erosion at Lake Helena

Some cut willows and discarded Christmas trees are getting new life and helping some Lake Helena homeowners keep their property from slipping away.

The Dennis and Phyllis Washington Foundation has donated $25 million to the Montana Historical Society for the construction of the new $81 million Montana Heritage Center in Helena.

Starting Oct. 6, Alaska Airlines is transitioning from the Q400 prop to the Embraer 175 jet on its Seattle flight from Helena Regional Airport.

South American teen to be the next big star in space

South American teen to be the next big star in space 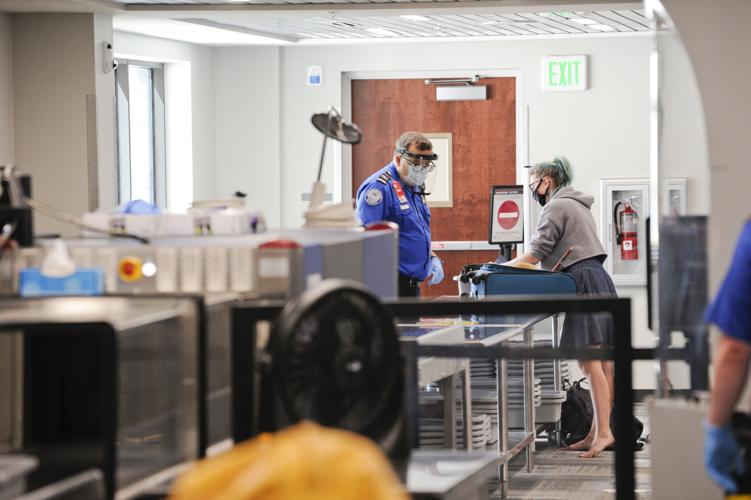 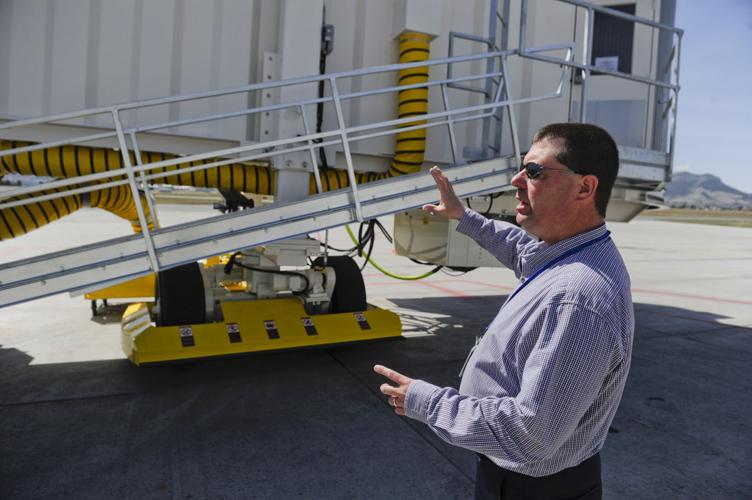