Actor Mark Wahlberg will be coming to Helena on April 4 to promote his new movie and special screening of “Father Stu,” based on the story of Helena priest Stuart Long.

He will be accompanied by Director Rosalind Ross and will have a special red carpet screening of the Sony Pictures movie at the Cinemark Helena theater. The screening is invitation only. Also starring in the film are Mel Gibson and Jacki Weaver. The general release date for the film is April 15.

The film recounts the story of Long, who died in 2014 at the age of 50 at the Big Sky Care Center in Helena, where he had lived and ministered since 2010.

While he was a toddler, Long's family moved to Helena, his parents’ hometown, according to his obituary posted on the Anderson Stevenson Wilke Funeral Home website. He began his elementary education at Central School in Helena and graduated from Capital High School in 1981.

He played football for two years at Carroll College. Long won the 1985 Golden Gloves heavyweight title for Montana and was runner-up in 1986, the year he graduated from Carroll, having earned a degree in English literature and writing. A planned career as a prizefighter halted due to reconstructive jaw surgery, so at his mom’s suggestion he moved to Los Angeles intent on breaking into the movie industry.

Long left the film industry and worked for the Norton Simon Museum in Pasadena, where he became manager. He was struck by a car while riding his motorcycle, then run over by another. This was a turning point and he felt a call to the priesthood, according to his obituary.

He received his priestly formation for the Diocese of Helena at Mount Angel Seminary in Oregon. He was ordained a priest by Bishop Thomas on Dec. 14, 2007, at St. Helena Cathedral, along with his good friend, Father Bart Tolleson.

While a seminarian at Mount Angel, Long underwent surgery to remove a tumor discovered on his hip and was eventually diagnosed with inclusion body myositis, an extremely rare autoimmune disease which mimics the symptoms of ALS, Lou Gehrig’s Disease, and for which there is no cure.

He had also served as a priest in Browning and then Anaconda. In 2010 the Diocese brought him home to Helena, where Long took up a new ministry at Big Sky Care Center.

Jefferson County authorities early Friday arrested the man who had prompted a stay in place order for some area residents, with officials describing him as a "very dangerous individual."

A suspect described as a "very dangerous individual" is now in custody in Jefferson County, according to the sheriff's office.

Authorities are looking for a teen who ran away from his home Jan. 24.

Ex-insurance agent gets jail, must pay restitution, for insurance fraud and theft

He was ordered to pay $150,000 in restitution to six victims who he committed criminal insurance fraud against.

They were initially booked into the jail following a drug bust by U.S. Marshals in the Helena area.

The Confluence, at 40 S. Last Chance Gulch in the site of the former Pan Handler Plus building, will feature 40 handles of beer, wine, seltzer and cider.

'Bled over into our county': Lewis and Clark among 10 areas with fentanyl-related overdoses

In Lewis and Clark County, there have been five fentanyl-related overdoses since the start of the new year

A new restaurant is getting ready to open at Helena Regional Airport. 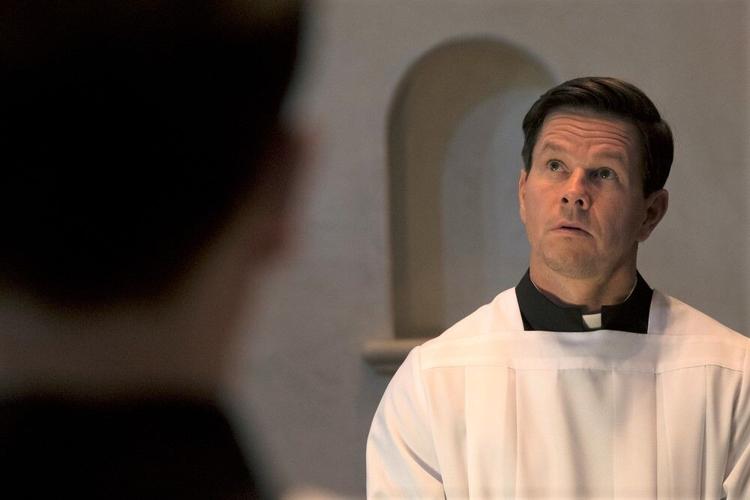 Stuart Long, played by Mark Wahlberg, in Columbia Pictures' "Father Stu." Wahlberg will be in Helena for a special red carpet screening of the movie at the Cinemark theater. 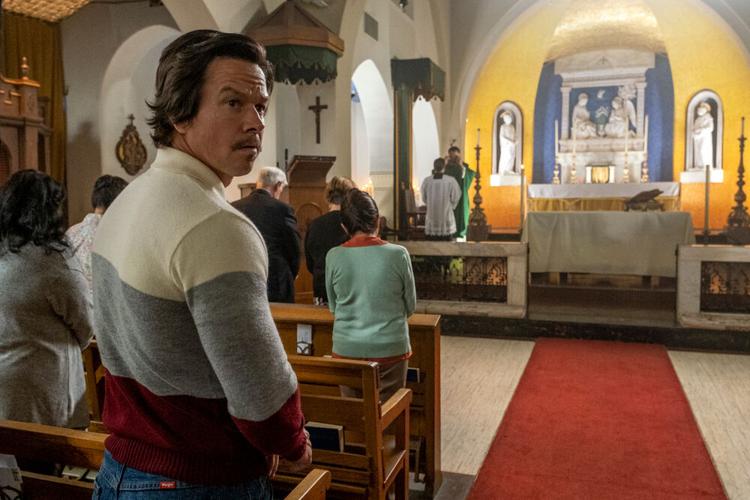 Stuart Long (Mark Wahlberg) in "Father Stu." The film recounts the story of Long, who died in 2014 at the age of 50 at the Big Sky Care Center in Helena, where he had lived and ministered since 2010. 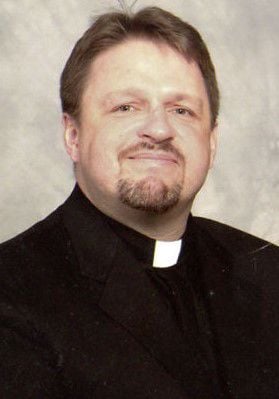