After years of struggle, things were looking up for Levi Gadaire.

He had just gotten out of prison for drug possession and within days landed at job at Woody’s Car Wash in Helena. He decided he needed to get his life right and entered a college online and had purchased a car, even though he doesn’t have a driver’s license.

Most of all, the 46-year-old Gadaire had a job he really, really liked.

“I love where I work,” he said Sunday in a telephone call. “I love that place. I like the customers the most.”

But all of that changed June 29, when he lost his right leg, below the knee, in an accident at the car wash.

Gadaire’s day began at noon. He was on the drying end of the car wash, where he said he is usually training someone or talking to a customer. A pickup truck had come through the line and he had his normal walking boots on rather than his water-repellent shoes. He went to the side of the truck and noticed they had missed a spot on the tailgate. He said his leg fell into an open hole where the rollers go and got caught.

Gadaire, who said he had started at Woody's in April, said he was on the track for about 30 seconds.

“I knew I was going to lose my leg,” he said. “I was purposely screaming so everyone could hear me.”

He said he got people to tie the leg. He said co-owner Matt McCullough had a tourniquet in his vehicle.

“I said ‘You’re doing it too tight, you’re going to cut my leg,’” Gadaire remembers telling McCullough, saying he was hoping to keep the conversation light as to not panic others.

“You don’t have a leg,” he said McCullough told him.

Paramedics soon arrived and began looking for his leg, which had fallen into the hole, to take with them in the hopes it could be reattached.

He said he got to the hospital and kept talking about the leg. Finally a doctor told him it could not be reattached.

Gadaire said he was knocked out for surgery and woke up in his room about 5 p.m. He said he had no clue yet about what had happened to him, but was visited in the hospital by coworkers.

He’s been out of the hospital since Friday and is getting used to walking around the house.

“I am healthy and my wound is healing,” he said, but added he can still feel his lost leg.

On Monday, he talked about his injury as he sat on the patio of his mom’s home in Boulder. His mother, Marilyn, sat to his side.

“It is what it is,” she said. “You always have to remember that in the blink of an eye your life can change forever.”

“Not for me,” Levi Gadaire shot back. “I plan on moving forward.”

It wasn’t always that way for Gadaire, he said, noting he spent much of his life in the corrections system. He said he has been in several prerelease programs and been through every “drug treatment known to man." But his mom was getting older and he said he wants to be around to help her out.

“I looked deep inside and said I need to be good on parole,” Gadaire said. “My mom is 65. I need to get my crap together and then ‘Boom!' God throws me a curve ball."

He mentioned later that he has kids who “I don’t even know; I needed to get my head out of my butt.”

Gadaire plans to return to Woody’s, where maybe he can work in the booth or chat with customers, until he graduates from college. His goal is to get his bachelor’s degree in computer science from Colorado Tech University. He said customers there have been generous to him in the past with tips.

The Occupational Safety and Health Administration has talked with those involved in the accident. They did not return a call to the Independent Record for comment. Gadaire said he has also been talking to people from worker’s compensation.

McCullough, who owns Woody's Car Wash along with his father-in-law Randy Wood, said last week in an email that Woody’s takes “our workplace safety obligations seriously and were devastated by the accident and the injury to our employee.”

He said the equipment involved in the injury was modified to avoid future incidents.

Gadaire said he has told others not to be mad at Woody’s.

He hopes to be fitted for a prosthetic. His driver’s license appointment, which was scheduled for later this month, has been put on hold.

His mom’s house is within site of the mountains he used to hike.

“I grew up in Boulder, so I grew up in God’s country,” Gadaire said. “I know all these foothills.”

A GoFundMe site has been set up to help him. It was organized by Matt Londraville, a friend of Theresa Gadaire, Levi Gadaire’s sister. She is listed as the beneficiary. It is at https://www.gofundme.com/f/2j4kwk-lets-help-levi.

“Much of the community has asked how they can help Levi in his recovery, so we have started this Go Fund Me campaign," the site says.

Gadaire said he is now focused on a better life and being a better person. He said he has a really good support group in place with his sister, who he praises for her help. He said he has been clean for 16 months. He says his goal is to be clean 16 million years.

“Most of all, I have to stay clean. Nothing good happens in my life if drugs are involved,” Gadaire said. “If you stay clean it all gets better in the end.”

Story updated to make his age 46.

A 'Snow Moon' may be the reason you're having trouble sleeping

A 'Snow Moon' may be the reason you're having trouble sleeping

Woody's Carwash in Helena reopened for business Thursday, following a Tuesday afternoon accident in which a 46-year-old worker lost his leg.

A 46-year-old employee at a Helena car wash was injured when a piece of machinery severed his leg, a fire official said Wednesday. 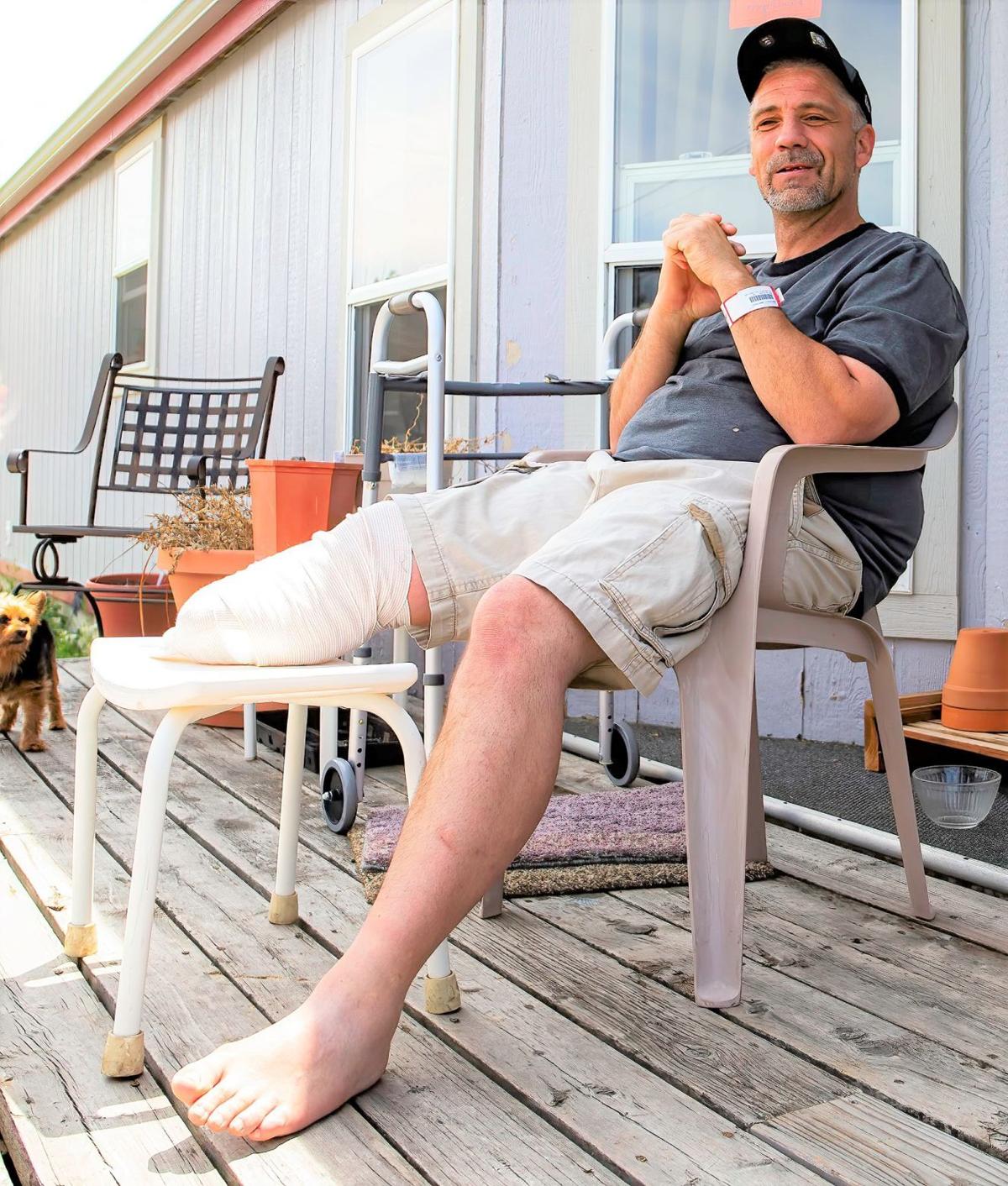 Levi Gadaire talks about a June 29 accident at a car wash that took his right leg. 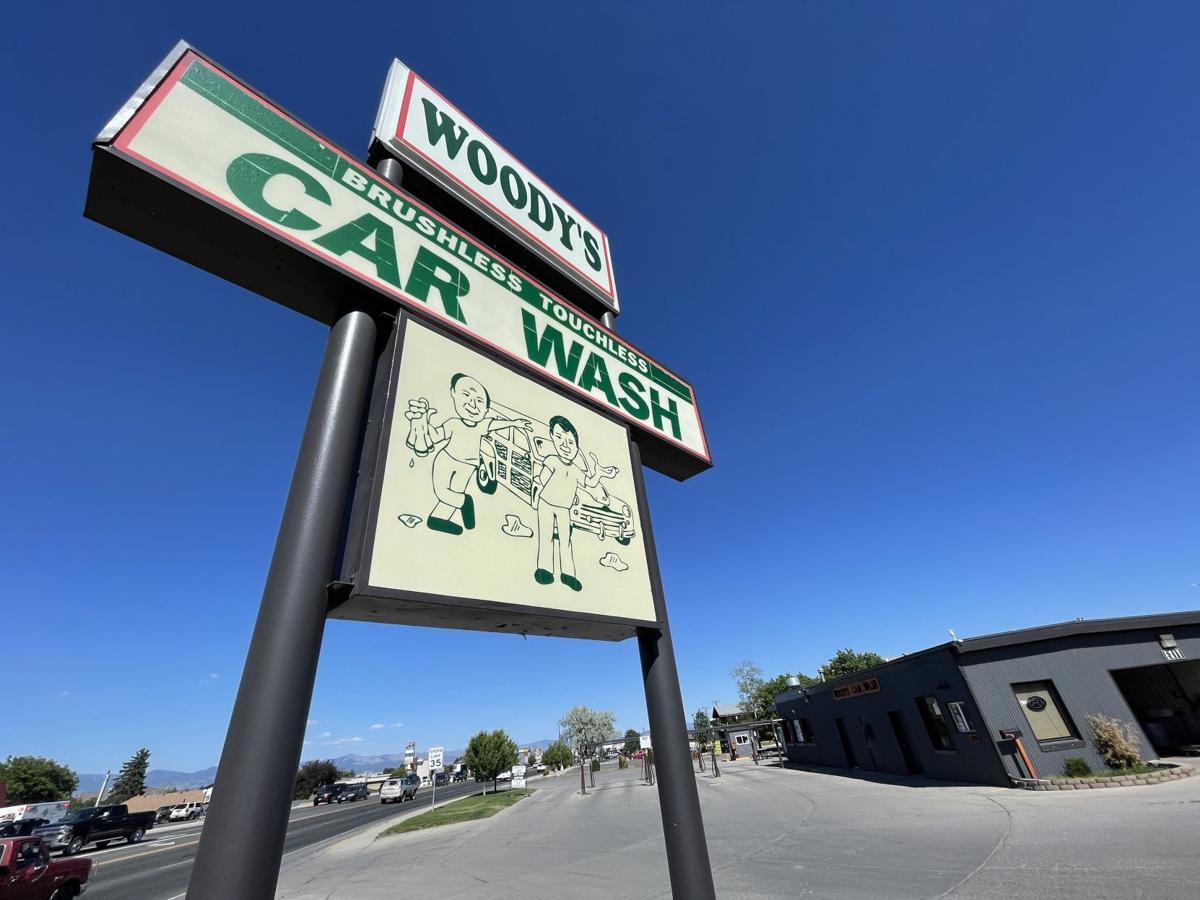 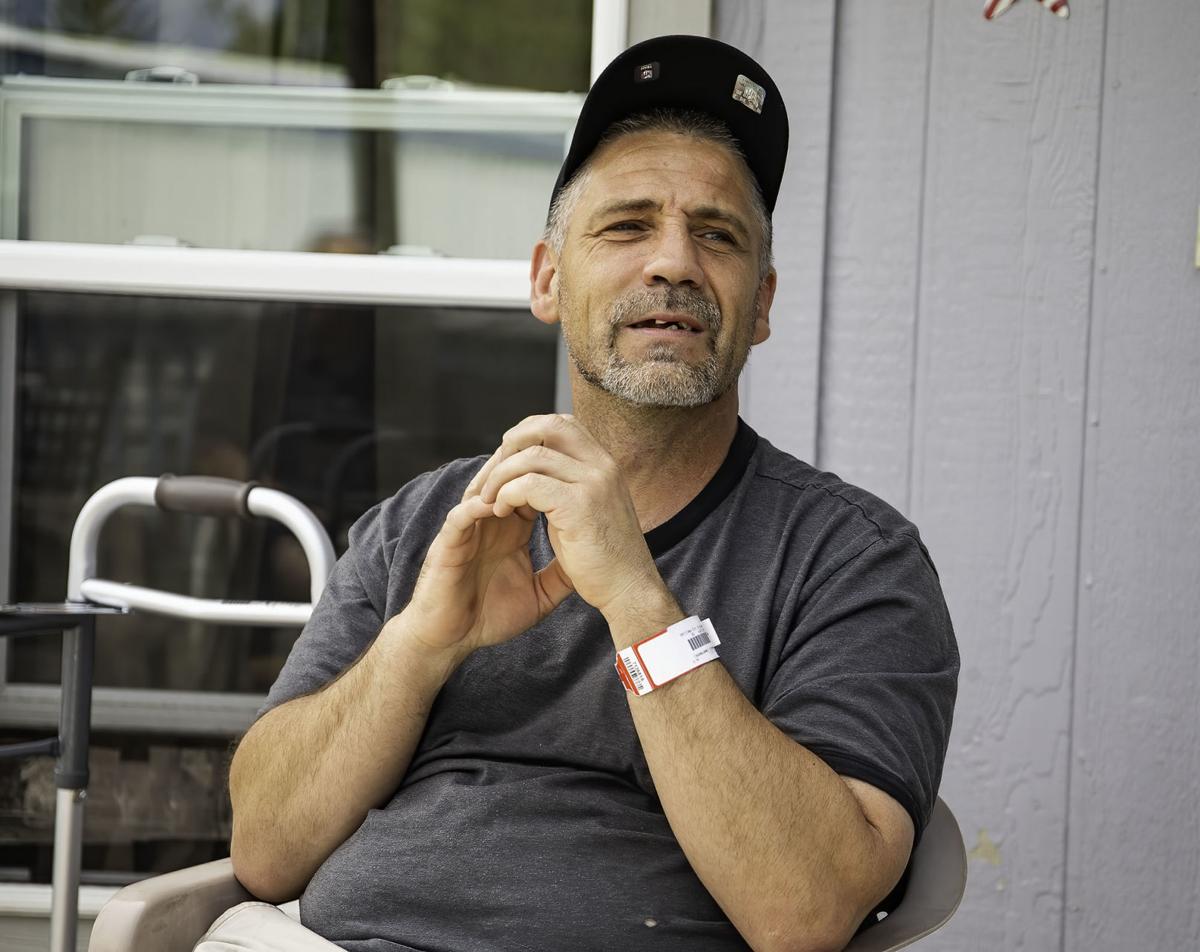 Levi Gadaire, 46, talks about his plans for the future.