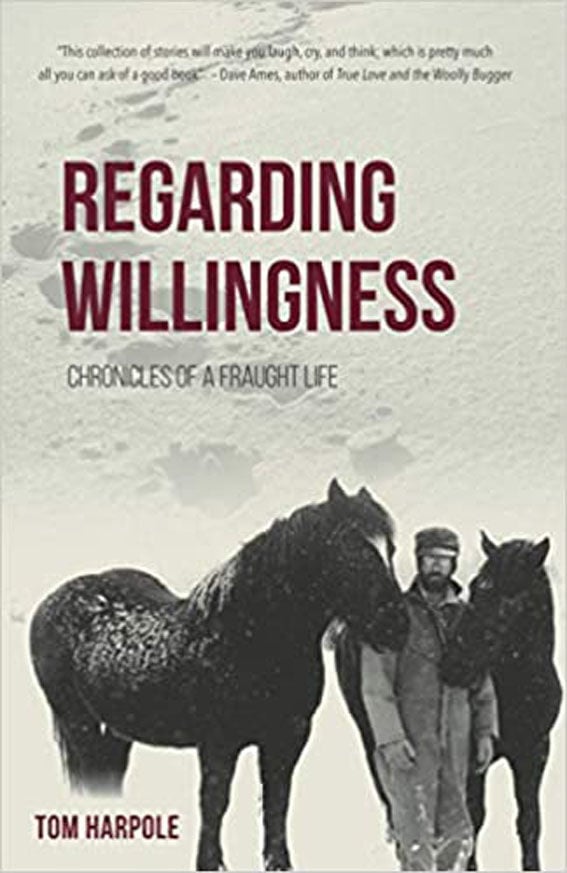 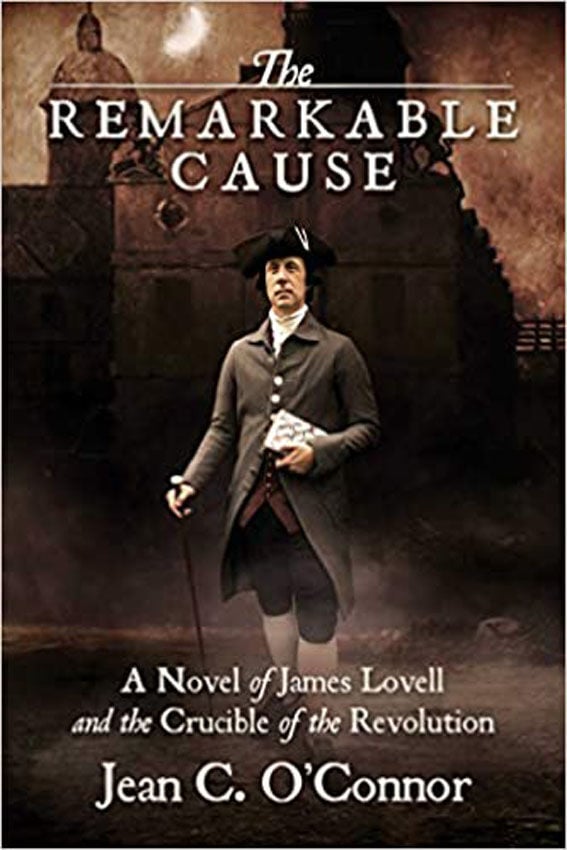 CURT SYNNESS for the Independent Record

“Regarding Willingness – Chronicles of a Fraught Life” by Avon resident Tom Harpole is in its second printing, published by Riverfeet Press of Livingston, with Daniel Rice (editor) and Loren Harr (forward).

According to amazon.com the book is a collection of 16 of his most popular stories. Tom “Harp” Harpole was a horse logger working from remote mountain camps and living in wall tents until an accident suggested a change of lifestyle. He took to his other avocation – writing, and studied abroad in Ireland. He began publishing stories in periodicals such as Smithsonian Air & Space, Sports Illustrated, Krokodil magazine, Montana Quarterly, Whitefish Review, and more.

Harpole’s willingness and perspective on dalliances with danger range from an NFL record, to skydiving with Russian cosmonauts, to getting a black bear stoned, to his compassion as a volunteer EMT in rural Montana, to protesting Gorbachev in 1990, to driving ice roads above the Arctic Circle.

“Tom Harpole is what you might call a thinking man’s Evel Knievel,” wrote Aaron Parrett, author of “Montana, Then and Now.”

The IR’s Marga Lincoln reported in 2011 that Harpole, a Deer Lodge native, had “won fiction awards in Ireland and England” and was the first American chosen to participate in the prestigious Irish National Writer’s Workshop in 1987.

“His work appeared in a collection of Best Science Writing in 1999, and he was a finalist in 1994 and 2010 for the National Magazine Award for reporting,” wrote Lincoln.

“Regarding Willingness” can be purchased at Montana Book Company, Riverfeet Press, Amazon and Good Reads.

You can find the original edition of this book, printed on linen cover stock, direct from the publisher’s website.

“The Remarkable Cause: A Novel of James Lovell and the Crucible of the Revolution” by Helena’s Jean C. O’Connor, is published by Permuted Platinum.

The historical novel relates how James Lovell desperately tried to help the American cause of the Revolution, but alone in a cold, dark cell in the Boston Stone Jail, his dreams seemed a faint illusion.

In icy March winds, pounded by the Americans’ cannon, General Howe evacuates British troops and loyalists from Boston, amazon.com’s review states. Lovell is forced into a ship bound for Halifax, while his father and family take passage for the British stronghold in the ship’s upper berth. In jail in Halifax, James can only write letters and pray for release, hoping General George Washington will hear his appeal.

The website goes on to list how the reader will experience conflict and courage in the roots of the American Revolution, through protests over the Stamp Act and Townshend Acts; hanging in effigy, tar and feathering; tension of the Boston Massacre trials; troops charging Bunker Hill; dreadful conditions in British jails for James and his fellow prisoners; the strength of a friend, Ethan Allen of the Green Mountain Boys; and James’s passion for his family, in his own words.

According to Amazon, O’Connor … researched this story using letters, journals, and documents written by Lovell and his contemporaries. Inspired by a few sentences in her grandmother’s journal, Jean discovered details of that time far away. Images from early newspapers and pictures enliven the narrative’s pages.

O’Connor, a Helena High English teacher for over 30 years, earned the 2018 National Council of Teachers of English, High School Teacher of Excellence Award.

“The Remarkable Cause” can be preordered at amazon.com, barnesandnoble.com, Knox Press and Indiebound.

Vehicle crashes into apartment in Helena

A vehicle crashed into an apartment building at the intersection of Euclid Avenue and Glendale Street around 1:15 p.m. Monday.

Helena's home prices soared and inventory tanked last year, as more out-of-state buyers scooped up property in rural areas due to the COVID-19…

Phoenix could one day be something of a hop, skip and a jump away, as officials are drumming up community support for a direct flight aboard A…

Helena Parks and Rec to consider e-bikes on trails

The city of Helena's Open Lands Management Committee is exploring potential policy options regarding e-bikes on the city's network of trails.