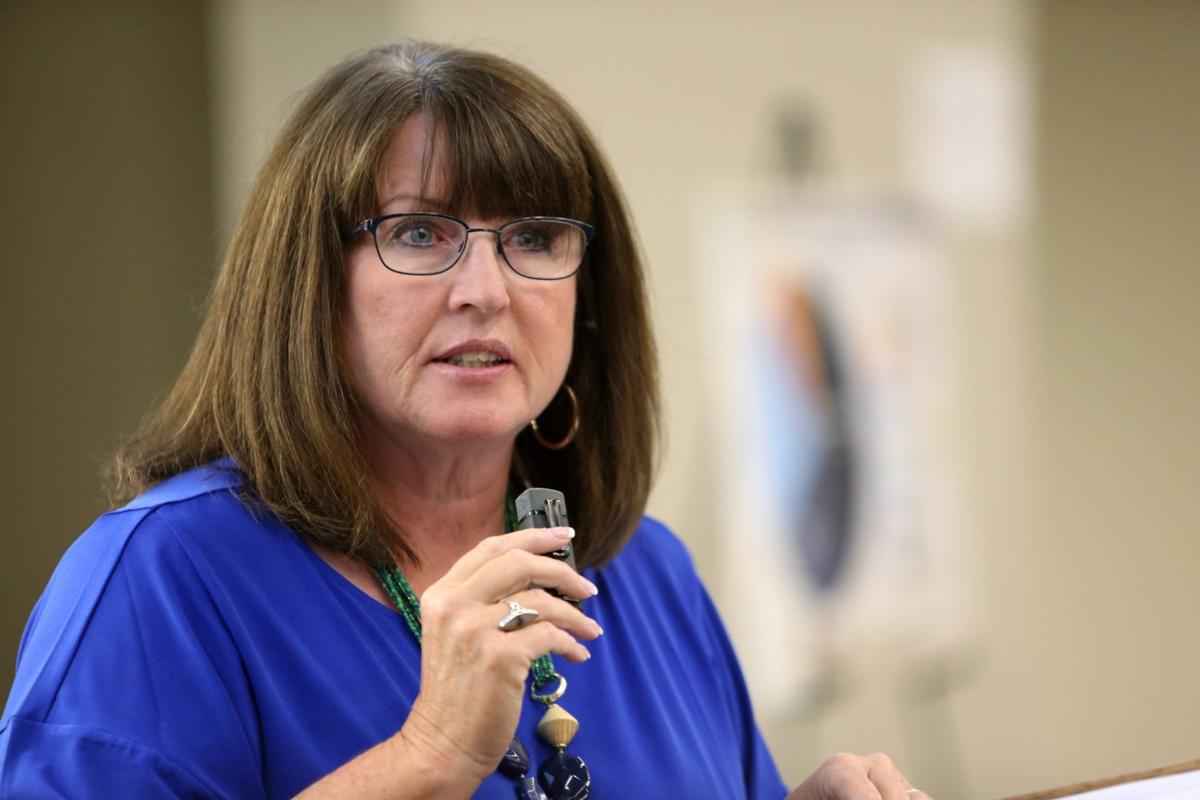 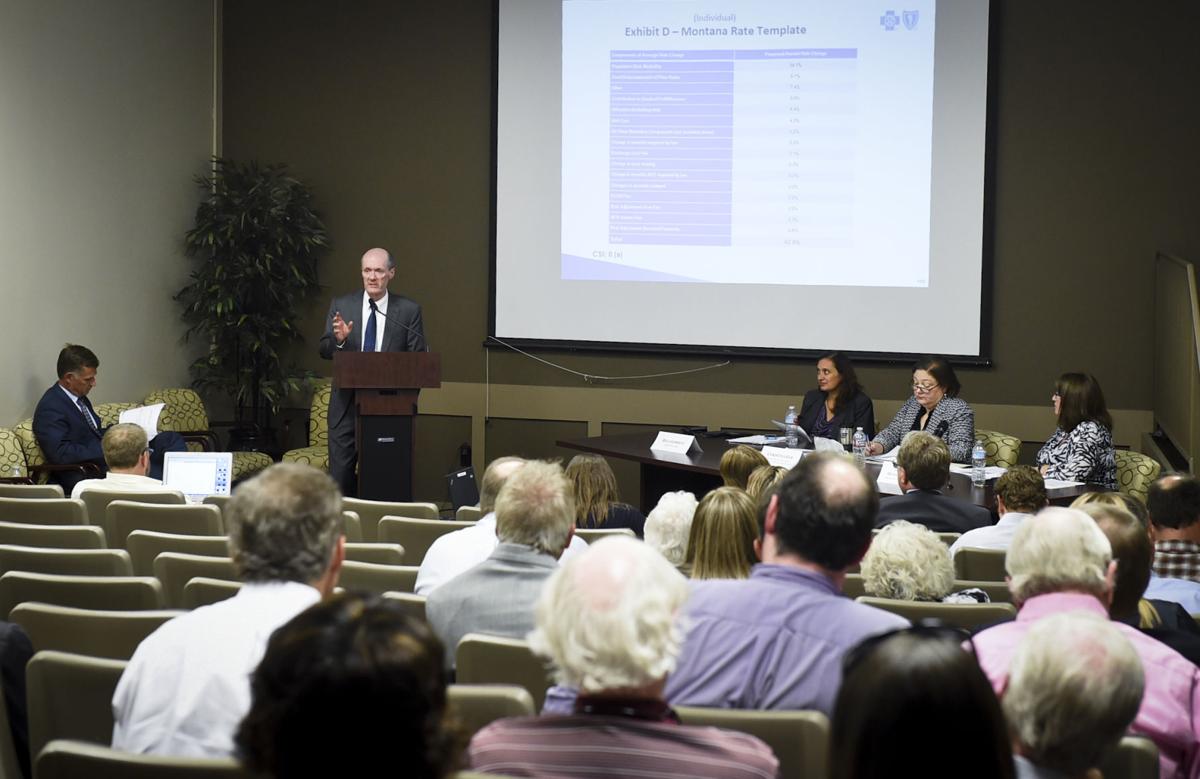 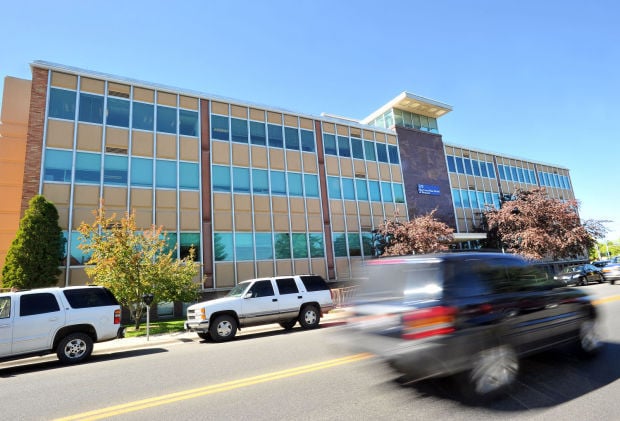 One of Blue Cross and Blue Shield of Montana's office buildings in downtown Helena.

Blue Cross and Blue Shield of Montana has scaled back its proposed premium increases for insurance policies sold in the individual marketplace after a state analysis and public hearings, but the state insurance commissioner has issued a finding that says the increases are still unreasonable.

This is the first time such a finding has been issued since the Montana Legislature passed the law creating the rate review process in 2013, according to the commissioner's office.

The finding of unreasonableness will be noted on the federal insurance marketplace website when open enrollment begins on Nov. 1. Blue Cross is challenging that finding.

Blue Cross is increasing its premiums by an average of 58.4 percent for individual policies offered under the Affordable Care Act, Auditor and Insurance Commissioner Monica Lindeen said in a statement. It had proposed an average rate increase it calculated at 62 percent earlier this year, though the commissioner's office calculated that figure at 65.4 percent using the same data.

Blue Cross spokesman John Doran has said that policyholders were using far more medical and pharmacy services than the company anticipated. He said that for every dollar BCBS gets in premiums, it paid out $1.40 in claims.

"We respectfully disagree with Commissioner Lindeen that our 2017 rates are unreasonable," Doran said. "We are confident that our rates are reasonable, actuarially justified, and are based on our experience in the marketplace and our projected costs for next year.

"We conducted an independent actuarial review that justifies our position and also disagrees that our rates are unreasonable."

Lindeen said the proposed rates rates did not adequately address her concerns.

"We took a hard look at Blue Cross Blue Shield's financial data and found that these increases were simply not reasonable," Lindeen said. "Our insurers need to charge premiums high enough to pay all their claims and stay in business. But some of Blue Cross' rates for 2017 go beyond that goal."

The Montana Health CO-OP is raising its individual marketplace rates by an average of 30.7 percent. PacificSource's rate increase averages 27.6 percent.

Individual monthly premiums vary based on age and other factors.

The commissioner can review proposed rates, but does not have the ability to reject them.

The Independent Record contributed to this report.

One of Blue Cross and Blue Shield of Montana's office buildings in downtown Helena.