Coverage of state government is some of the most important journalism that we can bring to our readers. That’s always been true, for all Montana newspapers, since statehood.

But it’s never been more important than it is now — with sweeping political change including a new governor, a raging pandemic, and a looming legislative session.

The sheer size of our new bureau dwarfs anything that’s been done here in decades. It directly defies a trend of shrinking state government coverage, here and elsewhere across the country. And it means that our readers will get more breaking news, more investigative journalism, and more depth and breadth of state government reporting than they have ever seen.

In addition to covering state government for the last five years, Michels has worked in four of Lee Montana’s five newsrooms in various roles during her career. Her new job is the culmination of that experience.

“It’s exciting to have this level of resources reporting on Montana government,” Michels said Friday. “It means we’ll have great day-to-day coverage of the ins and outs of the legislative session, but it also means we’ll have the ability to look at things in depth too. It’s a great time to increase our coverage, with everything that’s going on right now.”

Joining Michels on the reporting team will be:

— Tom Kuglin, a veteran reporter and editor who has been working as an assistant editor and outdoor writer at the Helena Independent Record;

— Seaborn Larson, who has worked for the past several years at The Missoulian as a crime and courts reporter and is joining the state bureau as an investigative reporter;

— and Sam Wilson, who has previously worked for The Billings Gazette and is leaving his current position as national editor for an English-language daily in Seoul, South Korea to join the team.

“It’s a great opportunity for these experienced journalists to do their best work,” Michels says.

For Kuglin, who will be deputy bureau chief and will continue to cover outdoor-related aspects of state government in addition to being a general assignment reporter, the job is a perfect fit. His father, the late John Kuglin, was AP bureau chief in Helena while Tom was growing up there.

“I would have to count my dad as a big influence on my approach to covering government,” Tom Kuglin said. He added that his father believed “government transparency was not just some election-cycle rhetoric but an absolute and fundamental responsibility of those in power. That principle has always been with me,” and it will guide him in his new role.

Larson’s job with the state bureau will help Lee Montana papers fulfill our public trust. His is primarily a watchdog role, in which he will keep the state government accountable and force the issue of transparency.

At the Missoulian, his extensive reporting on the Department of Corrections included a story about the department’s internal decision not to publicly announce inmate deaths. After the story ran, the policy was changed. He was also a member of a team there that produced “Troubled Kids, Troubled System,” a report that revealed abuses at for-profit homes for troubled youth in the state. The series resulted in an overhaul of the way such homes are regulated.

Such results speak to the kind of journalism Larson revels in — the kind that can produce positive change.

“On one hand, this job is next-level for the kind of reporting I love to do. It’s an opportunity to push into new subject matter and it means that I get to turn rocks over at the highest levels of state government,” Larson said. “On the other hand, I grew up in the Bitterroot Valley, in Circle and in Conrad, and I really hope that I can make those places proud to have one of their own at the Capitol pursuing the truth every day.”

The team also reflects the excellence of the University of Montana school of journalism. Michels and Larson got undergraduate degrees there, and Kuglin has a master’s in journalism from the UM.

Wilson, too, has focused on journalism that can make a difference. With several colleagues at The Gazette, he worked on a long-term reporting project to shed light on Montana’s missing and murdered Native Americans — a project which recently won first place in investigative reporting in the Montana Newspaper Association awards. His contributions focused on obtaining and refining data to shed light on the extent of the issue, as well as researching and telling the stories of those directly affected.

As preparations are made for Montana’s 67th Legislature convening in January, we are proud to deploy this outstanding team of reporters in the public interest. Their work will not only keep readers deeply informed on the goings-on in state government, but is also bound to have a beneficial effect on the government itself.

Support from you, our readers, is what makes this journalism possible, and we hope you will be pleased with the result.

Interviews with members of the new Montana State News Bureau and their thoughts on the new team.

Although his byline is new to the Independent Record, Phil Drake is a familiar name to many newspaper readers in Helena and around the state. 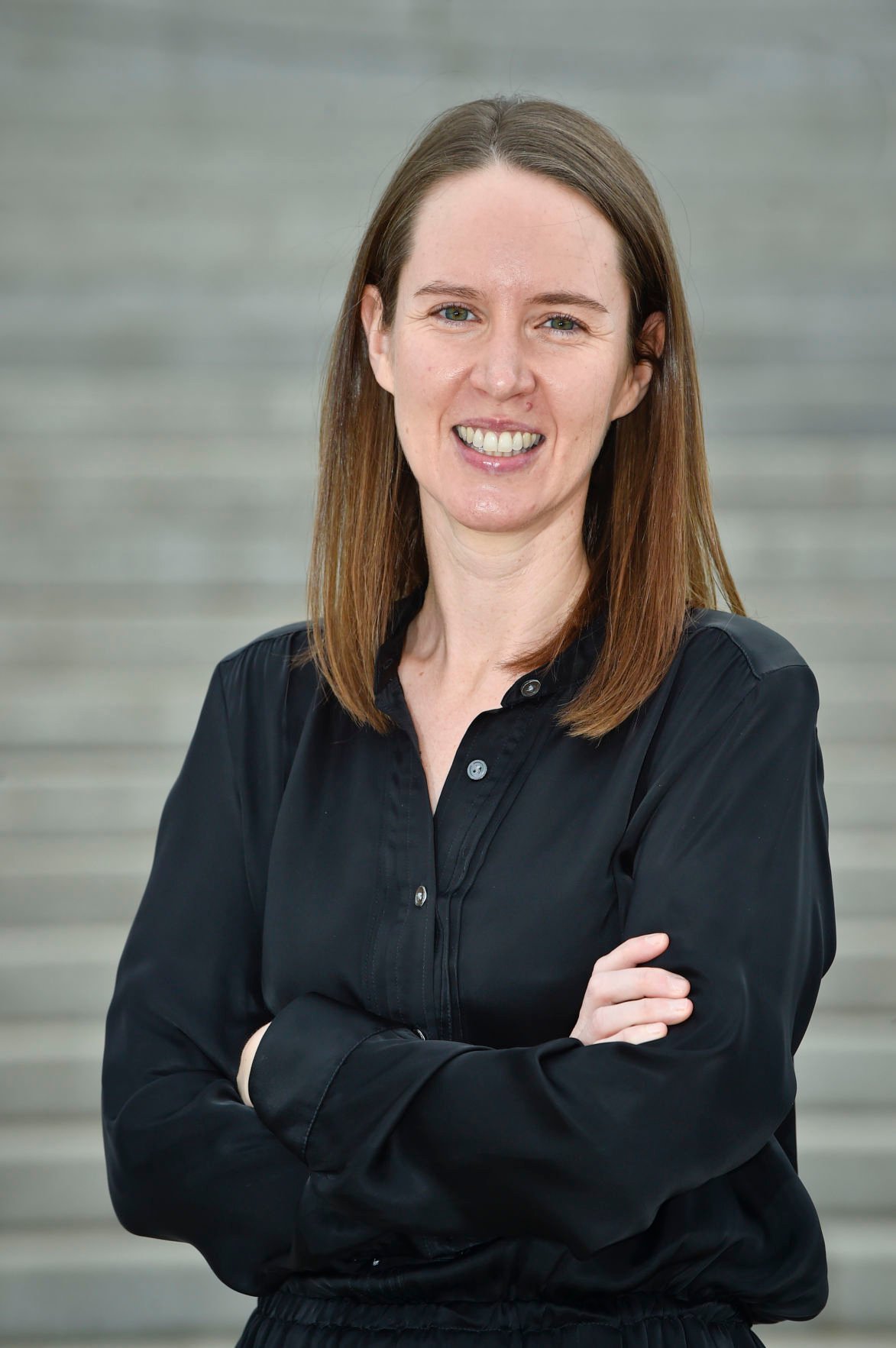 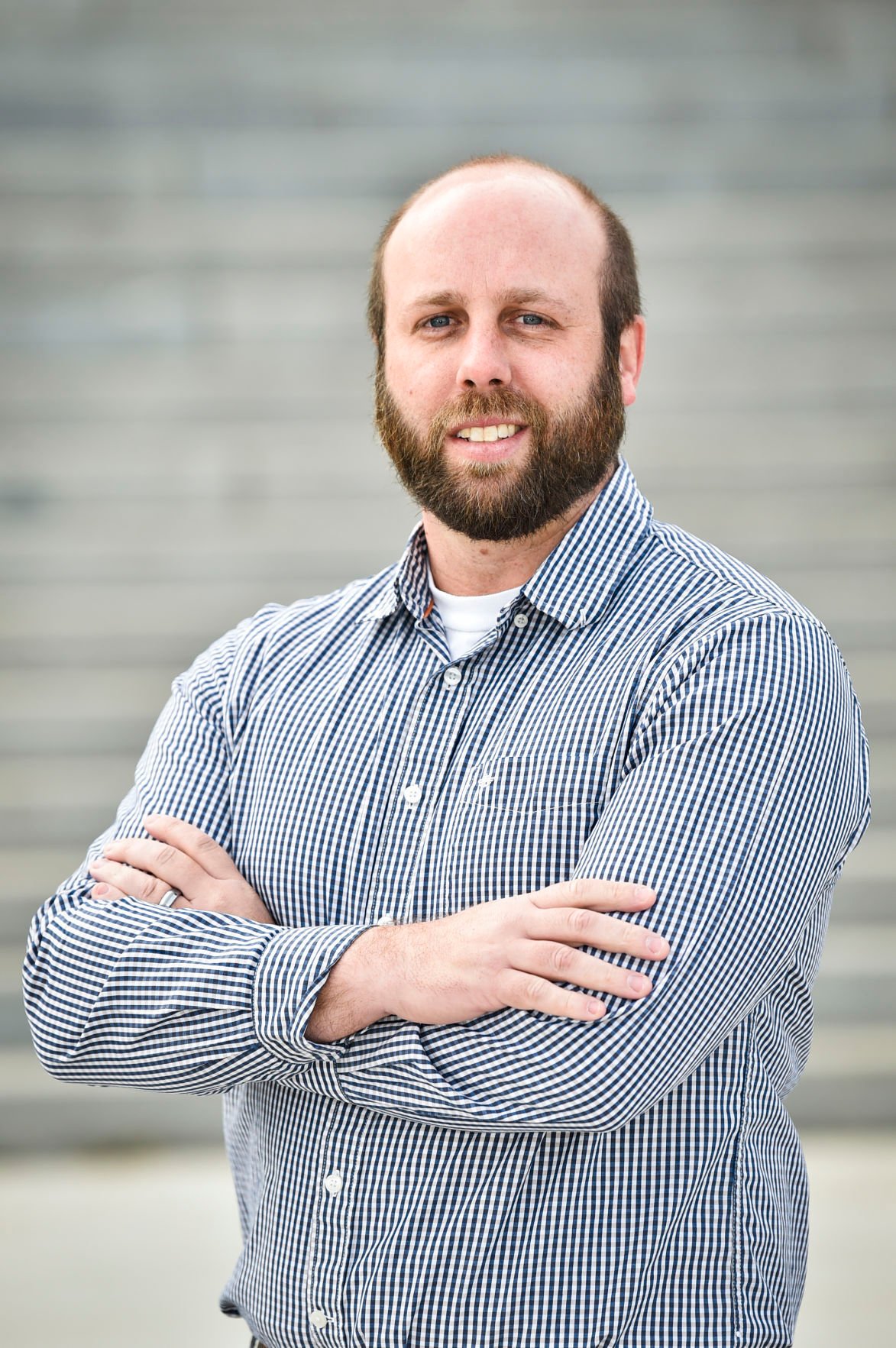 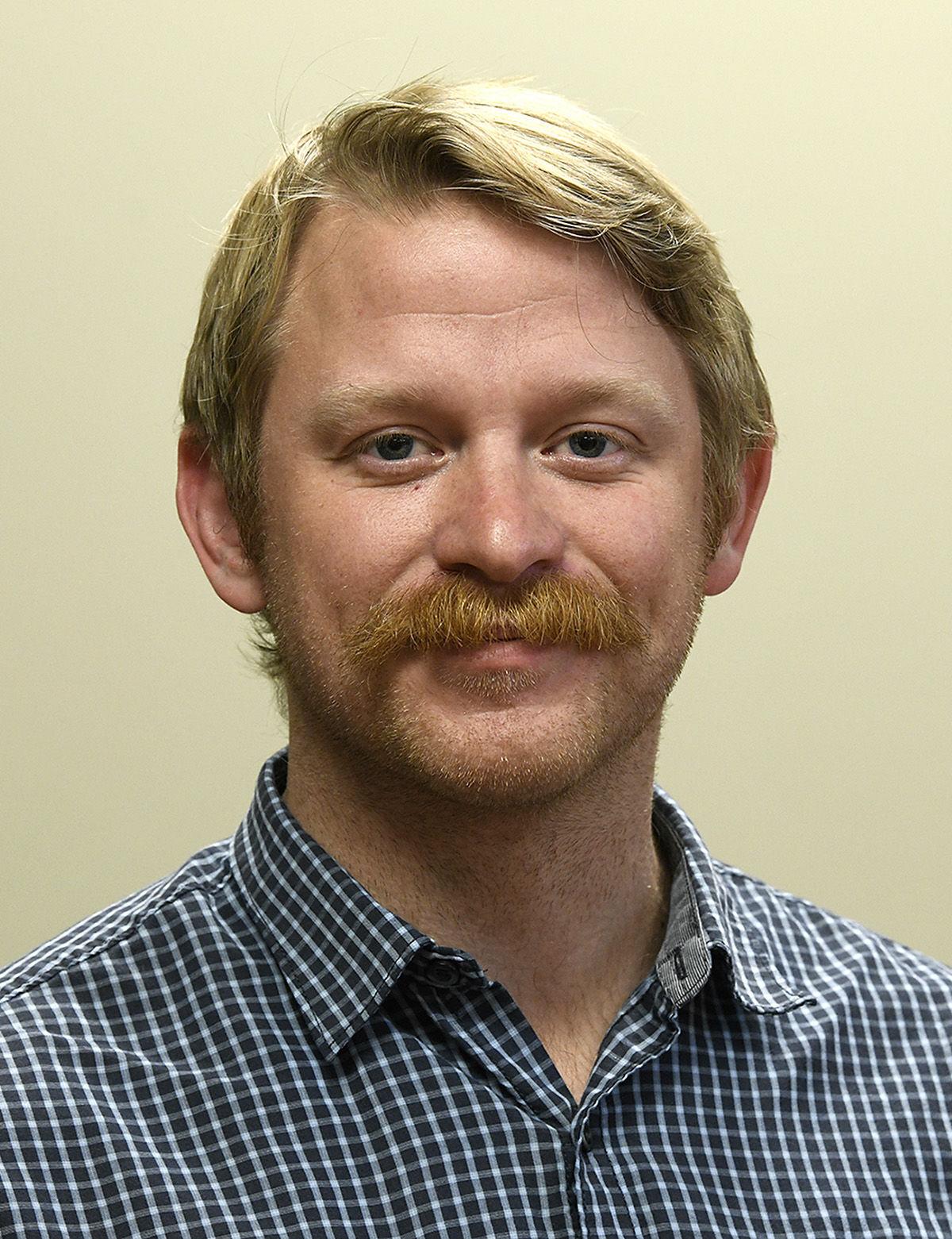 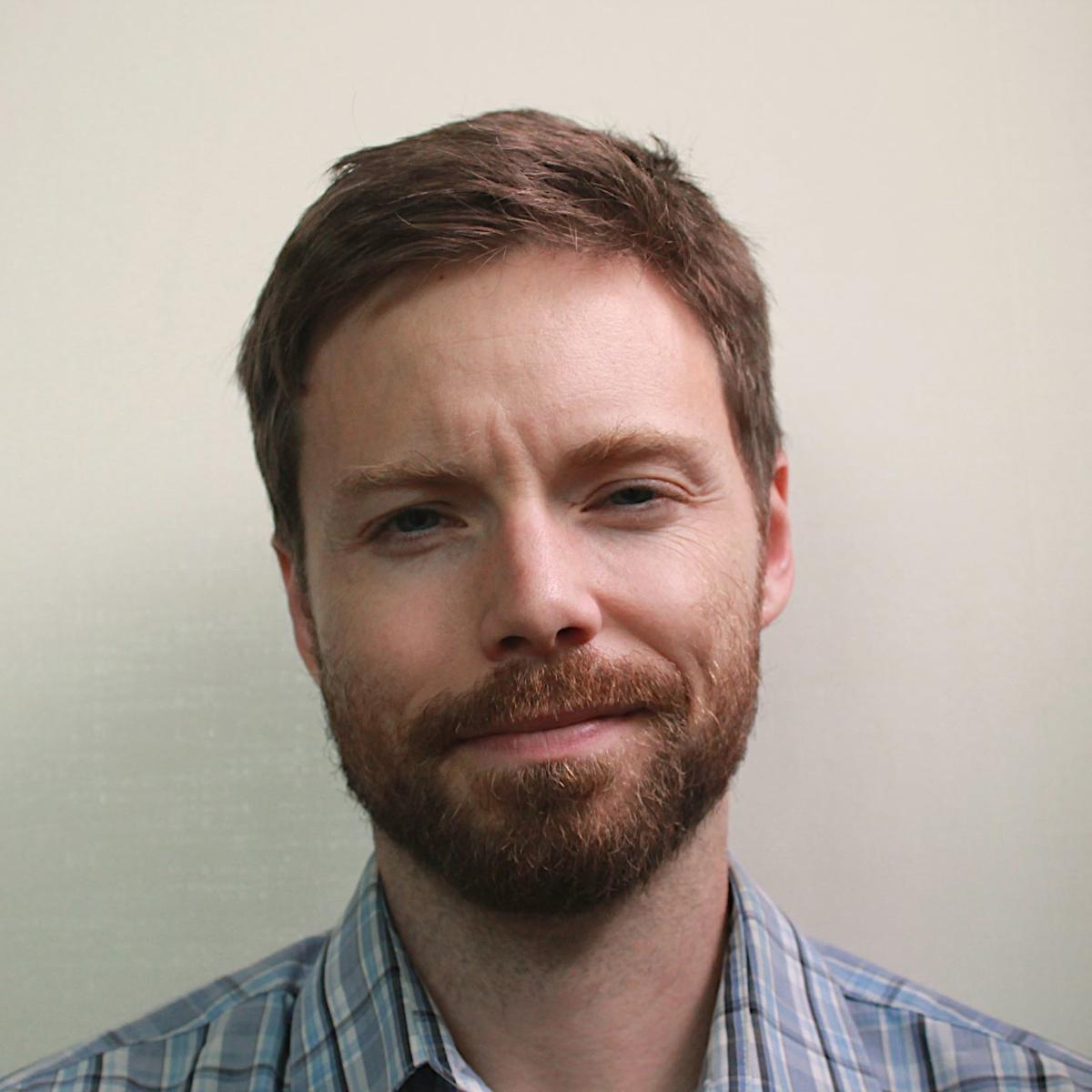