The Last Chance Stampede and Fair is readying up to bring classic Western fun to the Lewis and Clark County Fairgrounds.

From July 24-28, rodeo, livestock judging, carnival rides and games and more fried food than could possibly fit on a stick will be in town. And that's not including the July 27 parade that will come through Last Chance Gulch.

"We have a lot of things we're going to be excited about this year," Event Coordinator Stacey Gates said.

A number of those things are a set of new concessionaires and vendors that Gates said will have a great chance to become new hometown favorites.

Part of the fair's new social media strategy involves playing games on Facebook and Instagram to win prizes. And of course, coining a new hashtag: #LastChanceStampede2019.

"They're just fun things we're trying to put together so everybody enjoys the whole thing," Gates said.

There will be selfie stations and hopefully a bunch of photos hashtagged for the 2019 Rodeo, Gates said.

"Nothing says hometown feel like a fair and we want to expand that," Gates said.

If you need a new reason to go this year, you can catch a 9-year-old trick riding cowgirl from Calgary throwing down gymnastic tricks on the back of a horse going at full gallop around the arena.

If that doesn't fit the bill, the classics of bronco and bull riding, barrel racing and the usual rodeo accouterments are also on tap in the evenings.

"The rodeo is just going to be amazing," Gates said.

This year will also see the installation of the First Annual Ranch Rodeo on Sunday, July 28. If you haven't heard of ranch rodeo, it's basically what makes the world go round.

"You take a good old-fashioned ranch and all the things they do all day long," Gates said, and turn that into a competition.

Livestock is obviously a key part of the Stampede. But if you don't want to watch bodies defy gravity (sometimes unwillingly) you can watch animals run around a corral under the watchful eyes of a judge who will determine if the animal and their 4-H owner are worthy of a ribbon.

The Stampede will have a set of well-known country musicians this year as well in Clint Black and Locash along with hometown artists like Levi Bloom.

"Clint Black is a legend and Locash is jumping the charts left and right," Gates said.

"They put on a fantastic upbeat show," she added.

Deadline for the annual Last Chance Stampede and Fair Window Display contest is Friday, July 19. Entrants must be located on or within three blocks of the Downtown Walking Mall. Competitors will prepare an engaging window display designed to encourage the spirit of the stampede. The goal is to encourage the public to attend the event and enjoy themselves. Participants need to let Toni Lake at First Community Bank know they are participating by calling 406-449-9800 or emailing tlake@fcbank.net. Judging will be Monday, July 22. One winner is chosen to receive two tickets to the night show Wednesday, July 24; two tickets to the Friday night rodeo, and $500 advertising allowance from Montana Radio.

Four fighters and survivors of cancer arrived at the Helena Regional Airport Tuesday for a camp that is teaching them to fly.

The Lewis & Clark County FSA is accepting applications for the Emergency Conservation Program to address damages from 2019 flooding. ECP s…

The Lewis and Clark Humane Society is raising funds after taking in 11 dogs that were malnourished and covered with lice.

From contentious elections to major legislation, veteran political reporter Mike Dennison has been on the forefront of some of Montana’s bigge… 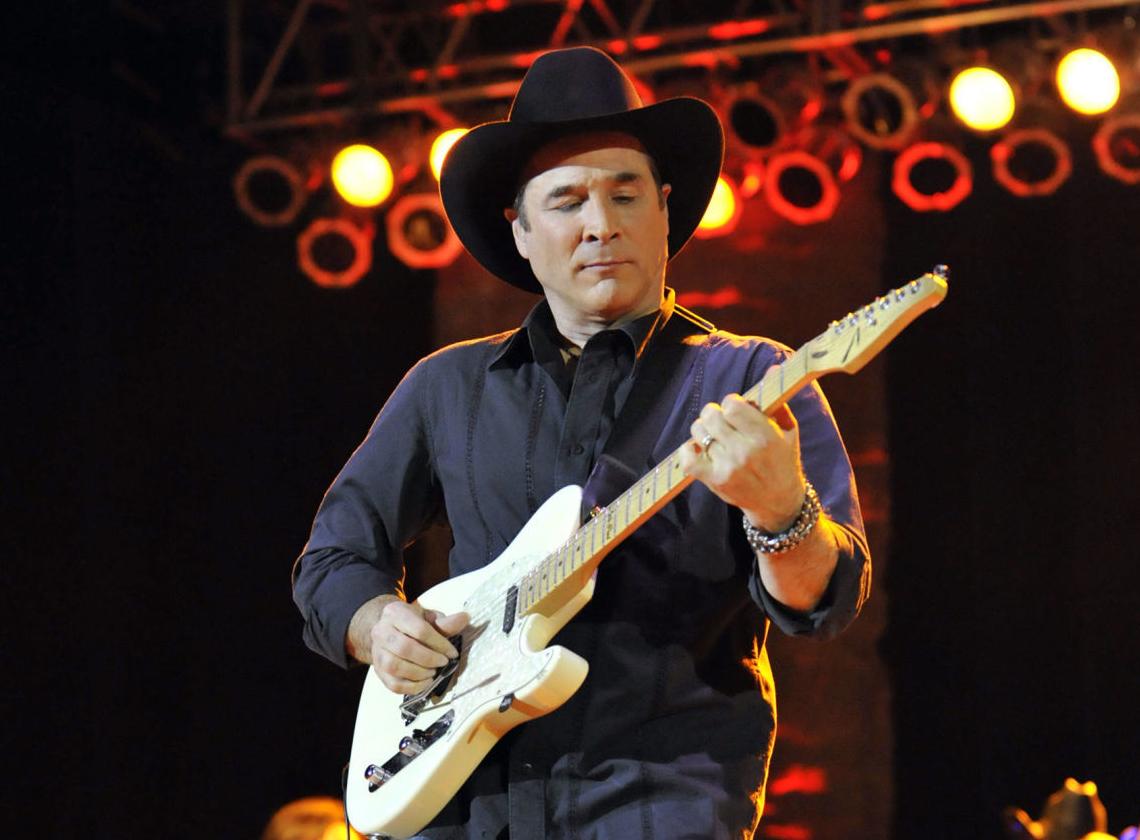 Country music icon Clint Black will perform at 7:30 p.m. July 24 at the The Last Chance Stampede and Fair. 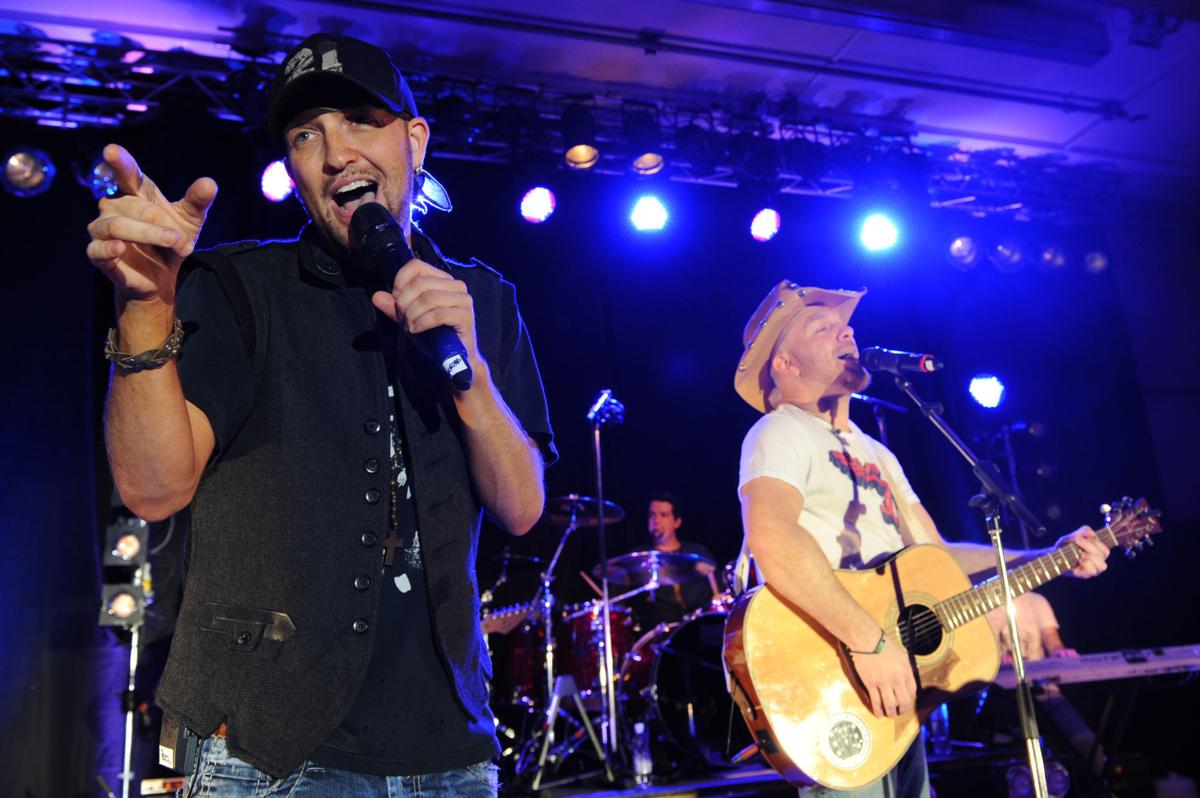 Locash will also perform at this year's Last Chance Stampede and Fair. 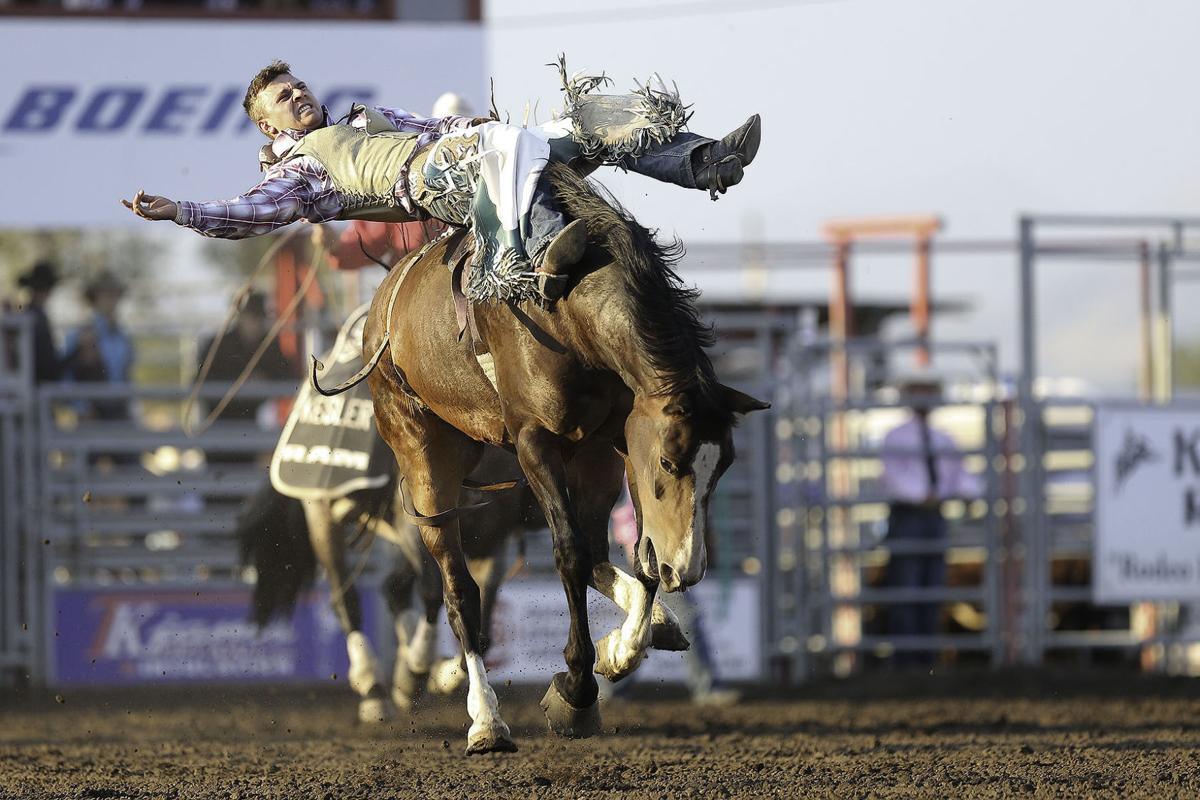 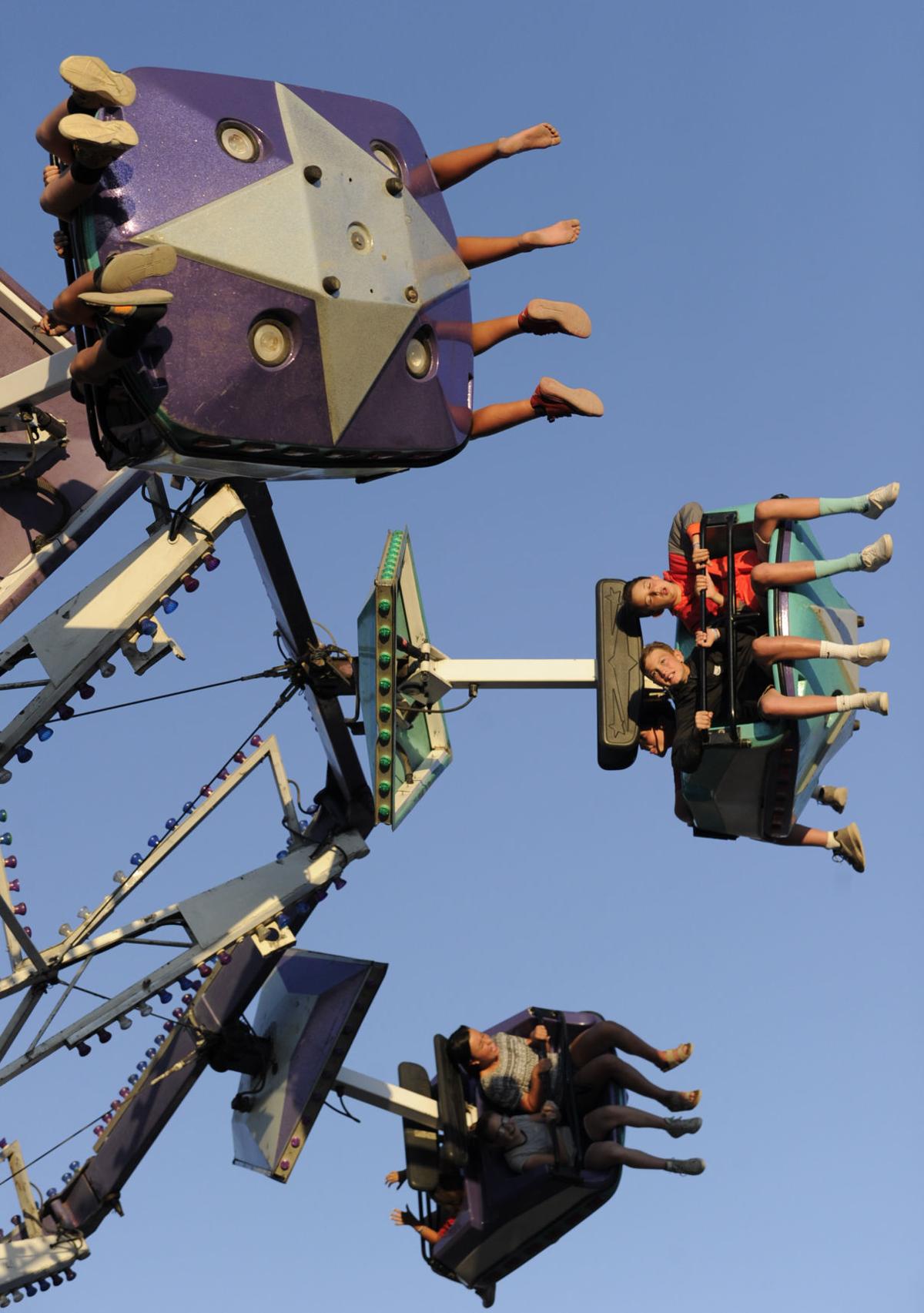 Fairgoers hit the carnival rides at the 2018 Last Chance Stampede and Fair at the Lewis and Clark County Fairgrounds. 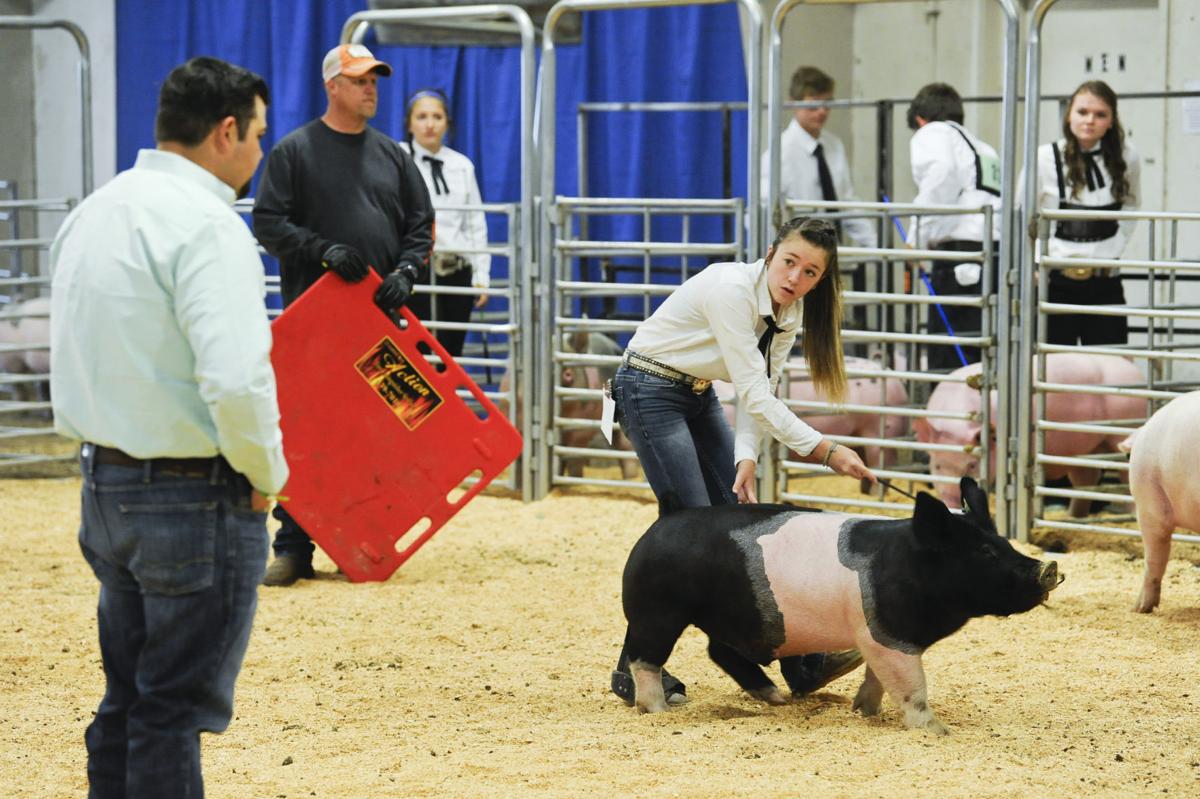 Josie Hamilton walks her pig, Nashville, through the arena, while maintaining eye contact with the 4-H judge during the 2018 Last Chance Stampede and Fair.