A slight drizzle accompanied the smell of barbecue in the parking lot of Safeway in Helena on Wednesday, as a long line of people waiting for their chance to support an injured officer wrapped around the store.

A lunch of hamburgers or hot dogs was available for $5, with all proceeds going to the family of Montana Highway Patrol trooper Wade Palmer, who was shot along with three other victims earlier this month north of Missoula. Palmer is in critical condition at a hospital in Utah, and police have a suspect in custody.

The barbecue, organized by Eric Dowell, assistant manager at Safeway, came together after a few calls and lots of support from local fire agencies and law enforcement.

"When crap like this happens it's always good to let them know we have their back," Dowell said.

Organizers started cooking at 9 a.m., and 30 minutes later were already backed up on orders because of the overwhelming number of people who came to show their support. By early evening, organizers estimated more than $10,000 was raised

Flags lowered to half-staff for Colin Powell in DC

Flags lowered to half-staff for Colin Powell in DC

Your brain's 'fingerprint' can be identified in just 100 seconds

Your brain's 'fingerprint' can be identified in just 100 seconds

Protesters target Trump ahead of deposition

Protesters target Trump ahead of deposition

Hanna's Act, which would create a specialist to work on Montana's missing persons cases, defeated

The Senate Judiciary Committee, on a tied 5-5 vote, defeated a bill that would have established Hanna's Act, named for a Native woman who was …

An 18-year-old Helena man is accused of raping a highly intoxicated woman.

Mark Emert unexpectedly stepped down as chief of the Helena Fire Department on Friday.

After spending a little more than a year as Helena's mayor, Wilmot Collins is considering a run for statewide or federal office.

Melting snow has caused some localized flooding in Broadwater County.

April 20 is deadline to use Shopko gift cards

April 20 is the deadline to use gift cards to Shopko, which will soon close all of its remaining stores. 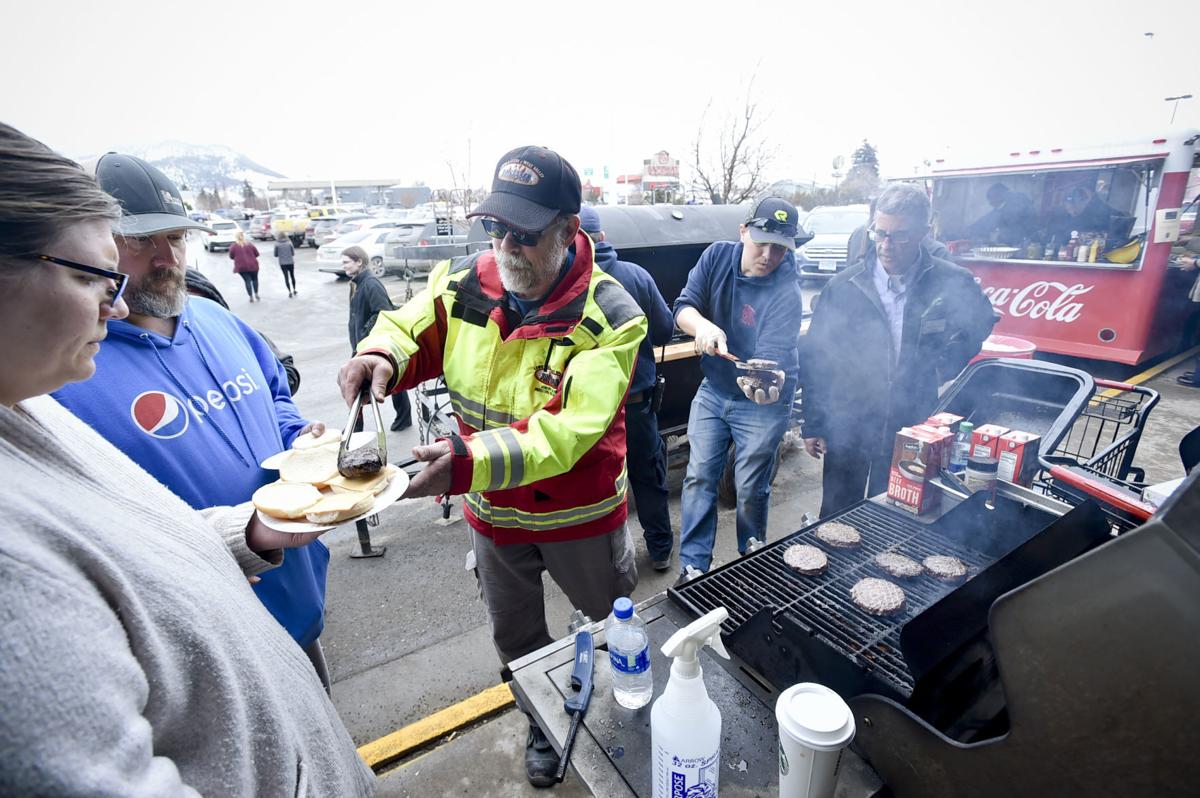 Helena area volunteer firefighters serve hamburgers and hot dogs Wednesday at a barbecue to raise money for the family of Montana Highway Patrol trooper Wade Palmer, who was shot in the line of duty earlier this month near Evaro. 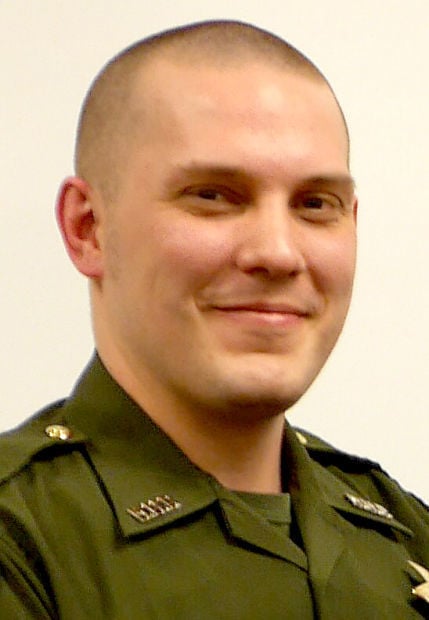