The months of May and June mark, among other annual celebrations, that rite of educational passage referred to as graduation.

Fifty years ago high school graduation, along with public education, took on a new dimension in Helena during the spring of 1969. Why? Because a longstanding private educational institution closed its doors after their high school commencement ceremony concluded. That high school was Helena Central High School, which was owned by the Catholic Church. Thus, a major transition and a new chapter was about to begin in the history of public education in Helena.

The Catholic Church and its educational components have a longstanding history in Helena. The church started its education journey in the 1880s by opening St. Vincent’s Academy, a girls high school and boarding facility, locating it on Warren Street — the site of what is now the former St. John’s Hospital. The church also opened a boys high school at about the same time — Immaculada Hall — which was located on the west side of Warren Street, across from St. Vincent’s Academy.

In 1909-1910 the high school boys were relocated to Mount St. Charles Boys High School and College after the completion of the construction of St. Charles Hall. Now a stately 110 years old, this was the first of many buildings that form the mosaic of what has evolved into the Carroll College campus. Anecdotally, the name St. Charles College was changed to Carroll College in 1932.

The devastating 1935 Helena earthquakes severely damaged St. Vincent’s Academy, resulting in the decision to demolish the building. Faced with a relocation issue, a subsequent decision was made to place the students of St. Vincent’s in the St. Helena grade school, a facility that was located directly north of the St. Helena Cathedral, and had been, up to this point, used as a Catholic grade school.

Although St. Charles Hall had been damaged in the quakes, it was not razed. After the completion of the 1935-36 school year the church made yet another decision: relocate and merge the high school boys attending St. Charles/Carroll to St. Helena School, thus creating a coeducational high school. This facility was subsequently named Cathedral High School.

For the next 18 years the high school students were housed in St. Helena School. (In the 1960s the school was renamed the Bishop Gilmore School.) Because of the growth in the high school population, an addition facing 11th Avenue was constructed in 1954 on the north side of the existing school.

There was another transition point in 1965 when the high school students attending Cathedral High moved to a new catholic high school, which was renamed Helena Central. That new 1965 building forms the nucleus of what is now Capital High School.

Leading up to 1969, Helena High School had experienced a notable set of transition periods also.

Construction on the first Helena High School commenced in October 1890. However, legal and political discord over the building’s costs delayed the completion of this majestic building, which was located on the southwest corner of Warren and Lawrence streets. Ultimately the project was finished in 1893.

For the next 42 years this building remained the home of Helena High School. In the early 1930s, due to an expanding set of educational and spatial needs, the school district decided to construct a new Helena High School. The building which is now the Helena Middle School was completed in 1935. No sooner had the doors opened to the new school than the devastating 1935 earthquakes struck, causing extreme damage to this new structure.

Subsequently, a monumental rebuilding/relocation effort was undertaken. The displaced student body was relocated to passenger rail cars that were donated by the Northern Pacific and Great Northern railroads. Additionally the placement of a temporary new set of railroad tracks which were laid to approximately the 1100 block of Lyndale Avenue occurred to accommodate these “mobile classrooms.” This was to be Helena High School until 1937, when students returned to their reconstructed facility.

As the educational needs of Helena High continued to grow and change during the 1940s and 1950s, the decision by the school board to build a new high school resulted in the construction a third iteration of Helena High School, which opened in the mid-1950s. Although a number of additions have been constructed since then, the original section remains.

Concomitant with the closure of Helena Central was the decision by the Helena Public School District Board of Trustees to purchase the 4-year-old high school building from the Catholic Church. The Trustees knew that although they had purchased a relatively new building, it did not begin to comport with the spatial requirements of a AA high school, which was needed due to the expanded high school student population. A bond issue was passed shortly after the purchase to construct the requisite building space needed to bring the building up to AA high school standards.

Because of the influx of Helena Central students, coupled with the limited space at Helena High, the school district placed Westside Helena freshmen and sophomores in the existing building and temporarily named it Sunhaven. This arrangement remained in place until the addition was completed in 1973. Starting in the fall of 1973, what would be the first graduating class — albeit juniors — started attending the newly renamed Capital High School. Thus, the class of 1975 was the first graduating class of Helena’s second public high school.

Educational needs and population growth continue to march on as our community prepares to welcome a new public high school in East Helena. Yet another chapter is about to begin in the Helena-area annuals of public education.

Hal Jacobson is a former state legislator and member of the Lewis and Clark Heritage and Tourism Council, which produces the monthly "Nuggets from Helena" column in the Independent Record.

Thomas Cruse, known as Tommy to his friends, was a stubborn Irishman who came to the Helena area in 1867. While he slept on the streets his fi…

Nuggets From Helena: Take a moment to explore these gems in the Montana Capitol

The Crown Jewel, the State House, the People’s House, the Big House, all are names that have been used to describe the same building — the sta…

It's Academy Awards season and in preparing this month's edition of Nuggets From Helena, I am reminded of Sidney Poitier's Oscar-winning perfo…

Nuggets From Helena: Newspapers and politics have a long-standing relationship in Helena

The midterm elections are behind us. As the Montana Legislature convenes and we look forward to a productive session, we’ll keep up on the pro…

Nuggets From Helena: Helena schools and the hidden history of their names

Sometimes, looking back at the name of a building, along with its physical background, one can strike a chord of intrigue with Helena’s history.

Nuggets From Helena: The origins of Helena's LeGrande Cannon Boulevard

Many Helenans may not be familiar with the origins of LeGrande Cannon Boulevard that winds like a sinuous ribbon between Mount Helena, the Wes…

Nuggets From Helena: Celebrating the 100th Anniversary of the 19th Amendment

Aug. 26, 2020 marks the 100th anniversary of the 19th Amendment, a milestone in equality that granted women the right to vote on a national le… 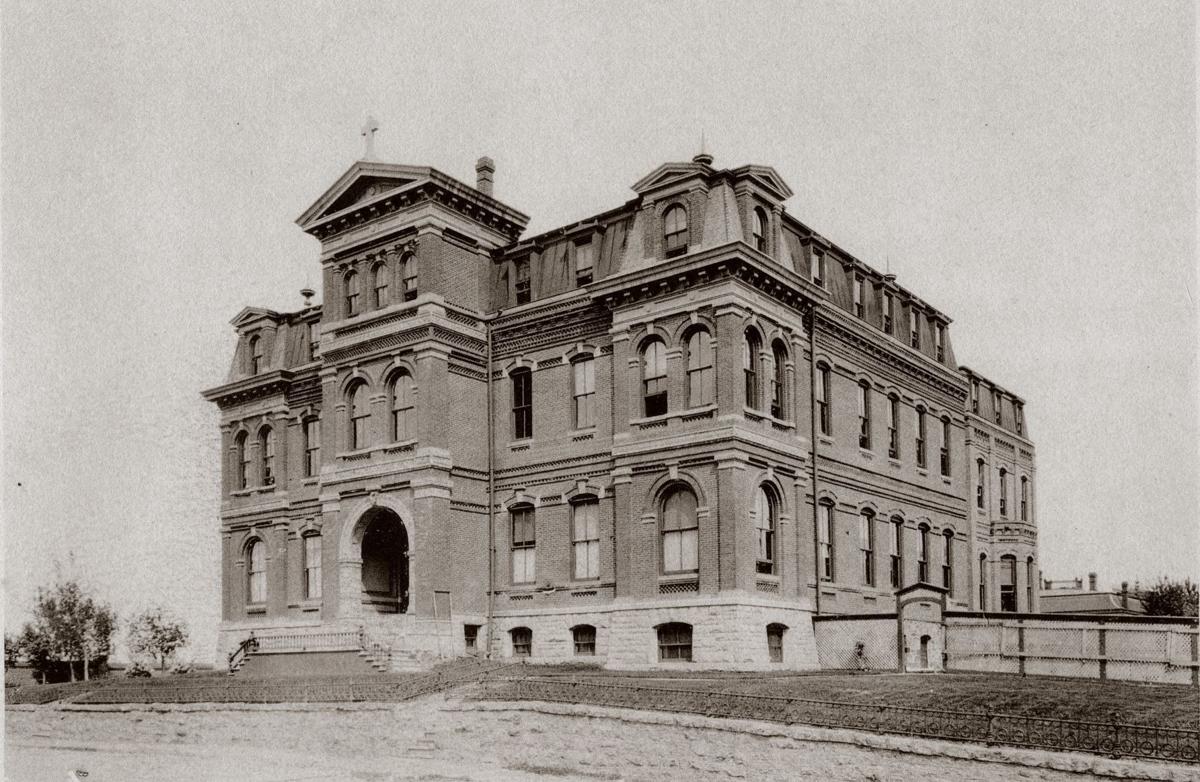 Located on Warren Street, St. Vincent's Academy was a Catholic high school for girls that opened in the 1880s. 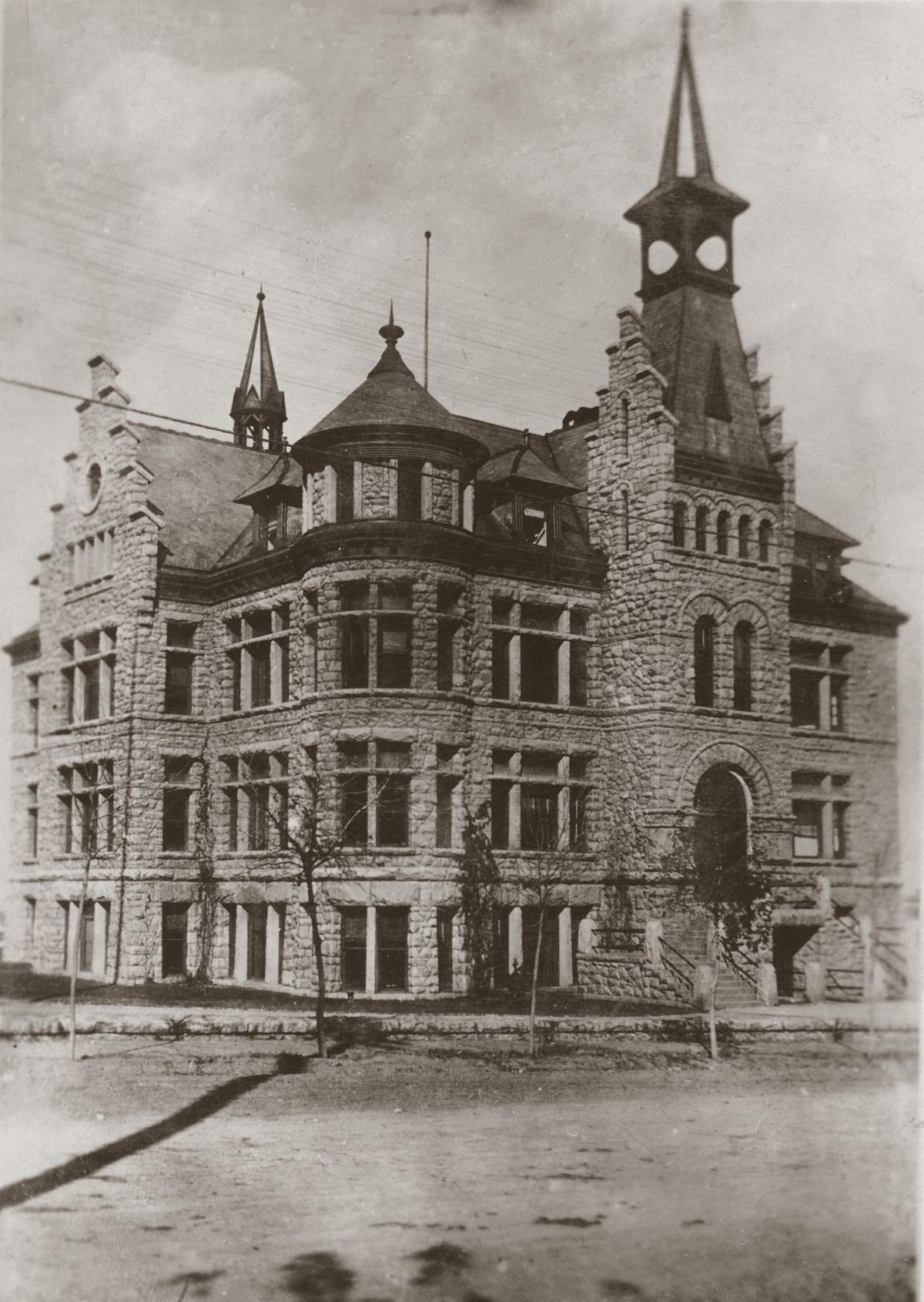 The first Helena High School was completed in 1893 and remained in use for the next 42 years. 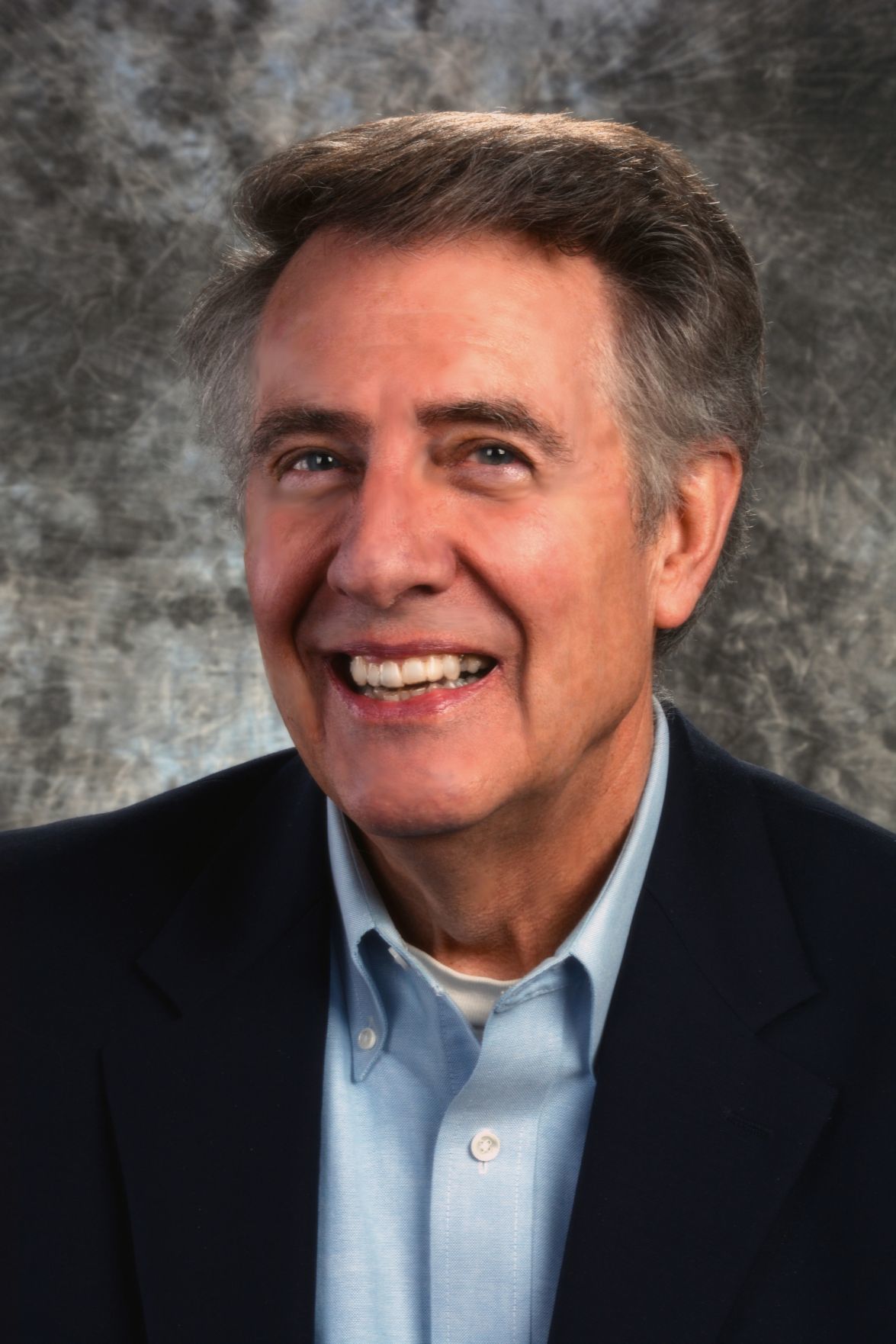