“End of the Last Ice Age” will be highlighted with a celebration this Saturday as the exhibit takes center stage in the Homeland Gallery. Curator of collections Amanda Streeter Trum said the exhibit initially opened in May but the museum has continued to develop it through this week, including the installation of several murals.

“We were thinking about how to revamp our Homeland Gallery and this expanded to become a much bigger exhibit physically than we thought it would be,” she said. “But the information is so interesting and so important I think it really deserved this kind of space and this kind of renovation.”

Near the entrance to the gallery, a center table features multiple replica skulls of prehistoric animals, including a mammoth, giant beaver, dire wolf and short faced bear. Greeting visitors via video monitor is the Selis Qlispe Culture Committee for the Salish and Pend d’Oreille Antoine Incashola, offering a welcome in Salish and an English explanation of the exhibit. Across the walls and in display cases are prehistoric tools, animal bones and murals of important sites across Montana and the Bering land bridge, which most scientists believe brought the continent’s first inhabitants.

“End of the Last Ice Age” is largely made up of items loaned to MHS, including some from the Beaverhead County Museum and the University of Montana.

The site is the only known Clovis culture burial in the world. Streeter Trum explained Clovis culture as distinctive by the tools made, specifically "fluted" projectile points.

Unlike a cache in which the people would bury and then return for the tools, artifacts at the Anzick site were covered in red ocher and buried with the remains of an 18-month-old boy. After the remains were studied, they were reburied following a Native American ceremony, she said.

While many of the artifacts are protected behind glass, “End of the Last Ice Age” includes several interactive features. Visitors are invited to touch and handle the replica skulls along with replica points made from casts of tools from the Anzick site.

This story has been changed to reflect Antoine Incashola's correct title.

What: "End of the Last Ice Age" celebration

After losing their legal battle in district court, the contract attorneys suing the Office of the State Public Defender for reducing their hou…

On Monday night, the Helena City Commission gave initial approval to a suite of zoning changes in the downtown area.

St. Peter's Health is investing $10 million in its new Townsend Clinic and plans to break ground in the spring of 2020. 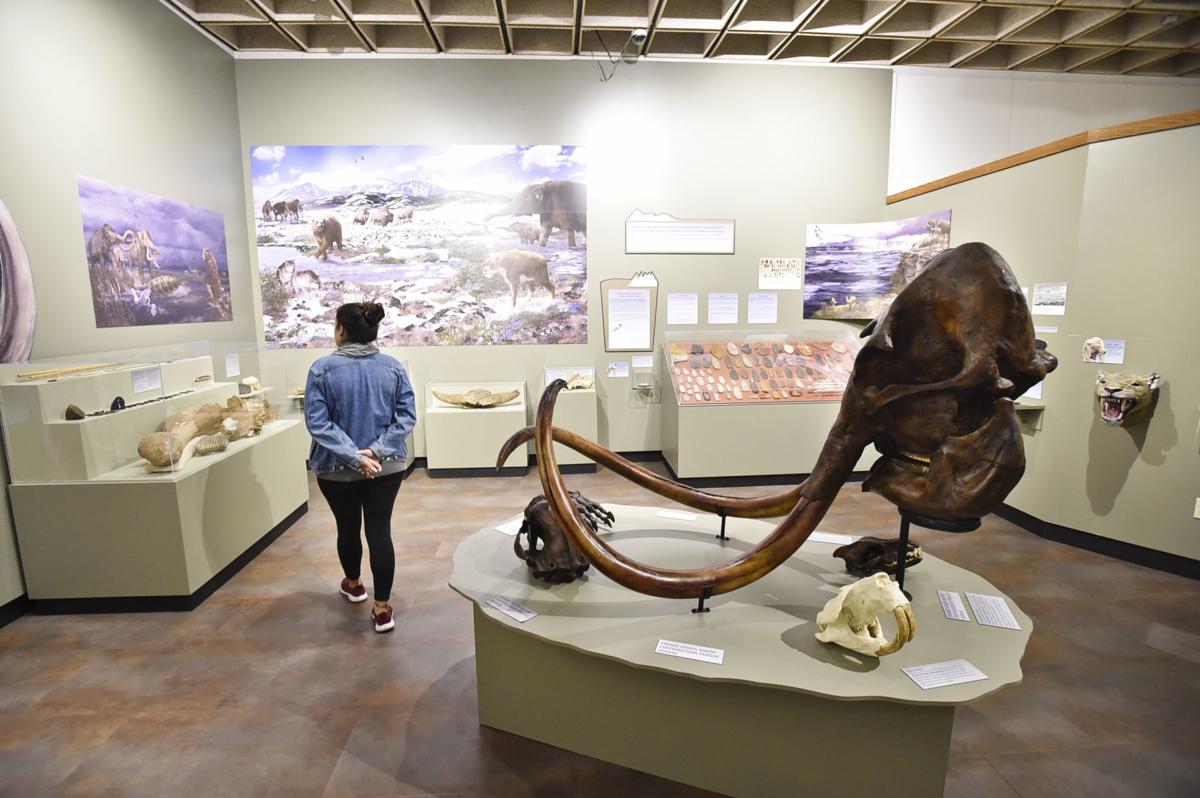 A museum attendant peruses the End of the Last Ice Age exhibit at the Montana Historical Society Wednesday. On Saturday, there will be an opening of the exhibit with indoor and outdoor activities including atlatl throwing, flintknapping demonstrations, Native drumming and dancing, PBS movie showings, kids’ crafts, and a book signing by University of Montana professor Doug MacDonald. 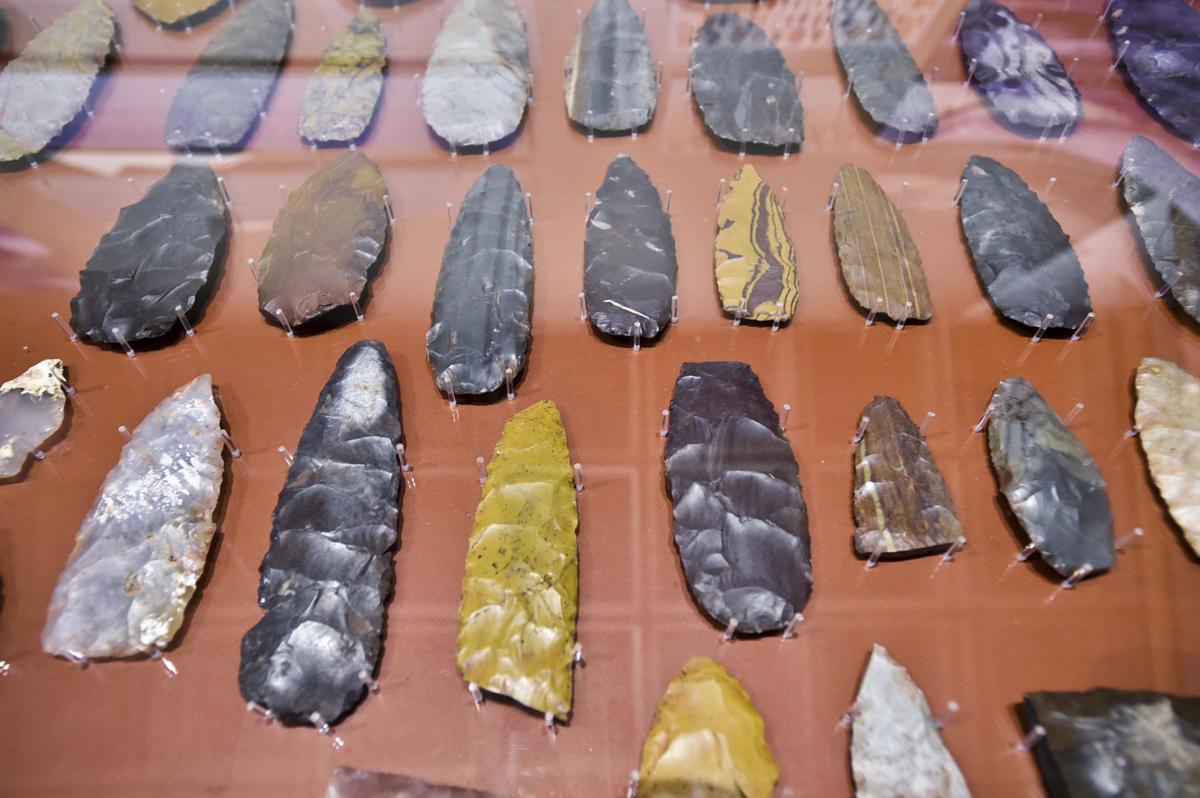 Clovis points on display from the Anzick burial site in Park County. 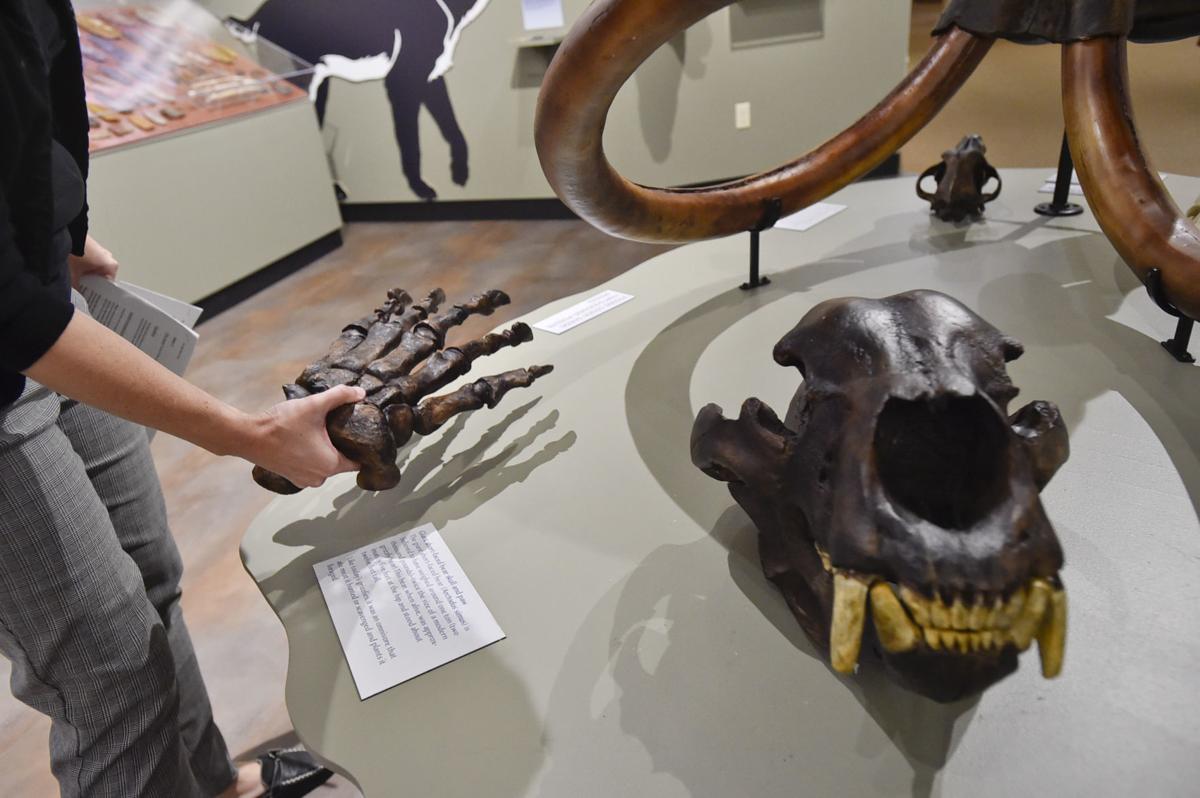 Exhibit attendants are encouraged to touch and pick up parts of the exhibit. 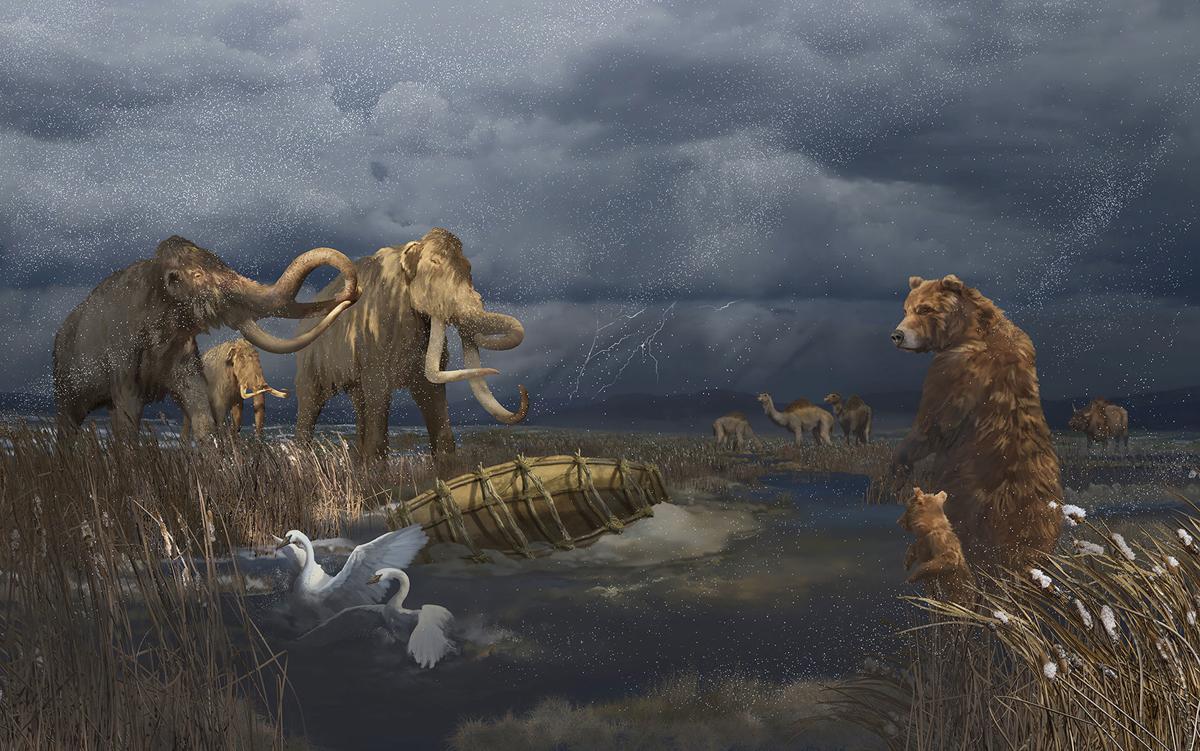