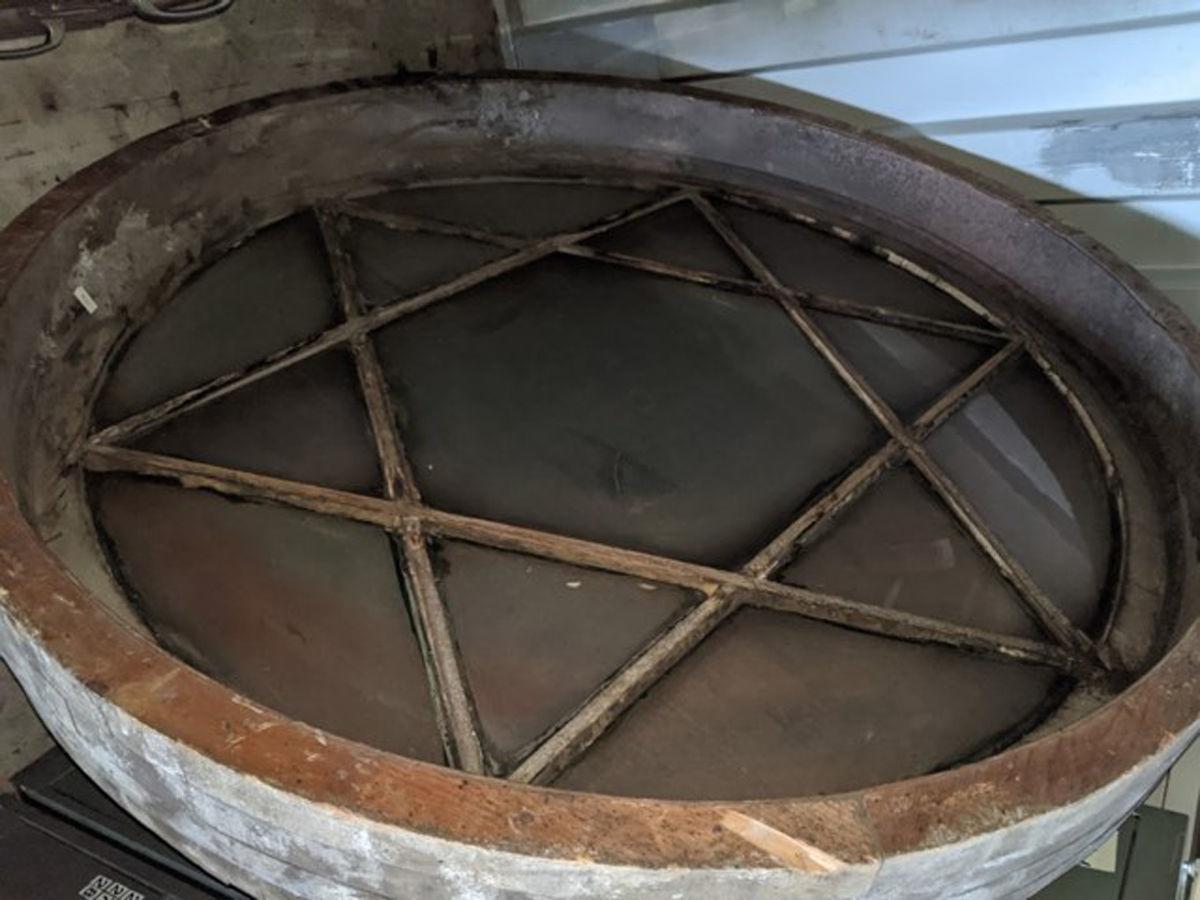 Two Star of David windows were salvaged when the American Smelting and Refining Company (ASARCO) smelter in East Helena was demolished. 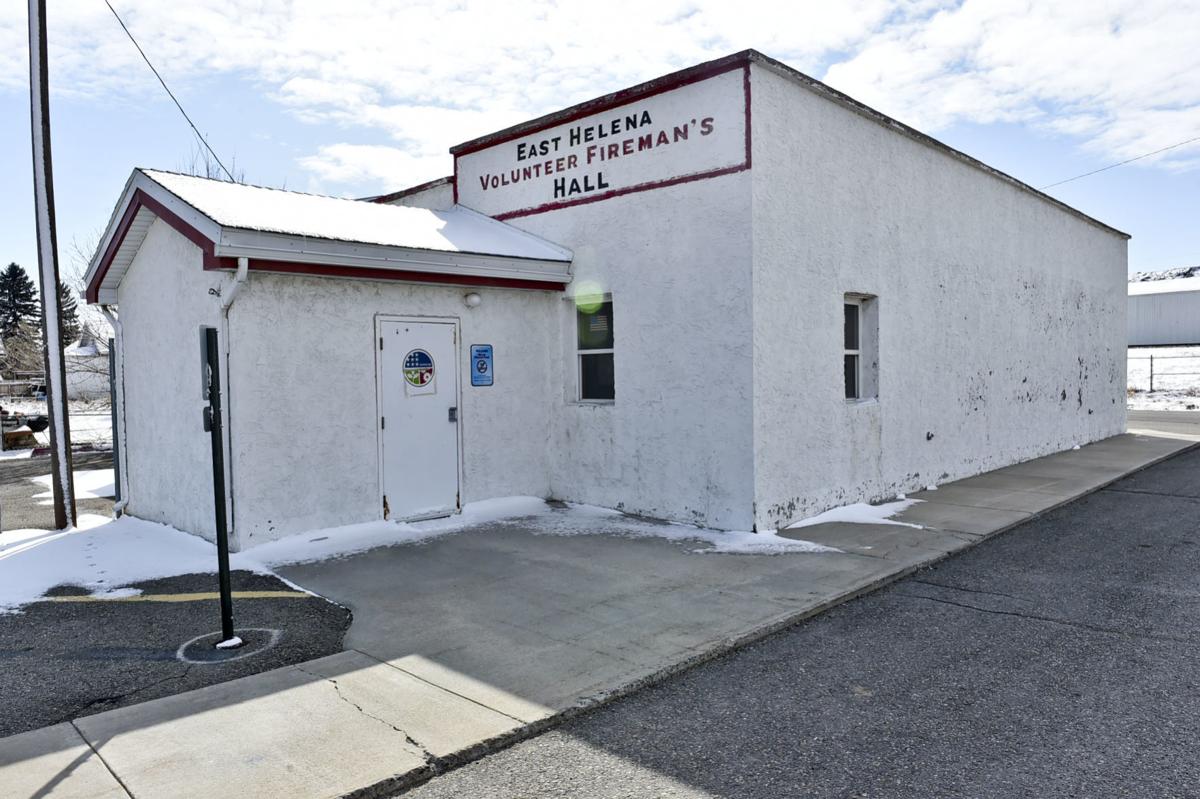 This is the East Helena Volunteer Fire Hall where the Star of David windows will be installed after restoration.

With a $6,000 grant from the Montana History Foundation, the city of East Helena and the Montana Preservation Alliance are working to restore and display the historic Star of David windows from the smelter that was once a defining feature of the community.

The Montana Preservation Alliance's Chere Juisto said the windows were built near the turn of the century in 1900. In April 1901, the American Smelting and Refining Company smelter and Guggenheim family company agreed upon a merger. The Guggenheims were of Jewish ancestry and had the windows commissioned as part of the smelter building.

The 5-foot-diameter wooden frames with clear glass were housed in the smelter until sometime prior to its demolition in 2009. They've remained in storage to this day.

East Helena Mayor Jamie Schell said the windows were turned over to a Superfund trust group before eventually being given to the city. Now the city is looking to have them restored and incorporated into a restoration project at the East Helena Volunteer Fire Hall.

Schell said the windows are a "cool part of history" for the town. Juisto said it represents the industrial roots of the East Helena community.

The Montana Preservation Alliance has a staff restoration carpenter, Mary Webb, who will be in charge of breathing new life into the windows. Juisto said they need to be scraped of lead-based paint and re-glazed, and any wooden or glass pieces that are broken need to be repaired. The process is expected to take many hours of work and will be completed this summer.

"They will be installed in the East Helena Volunteer Fireman's Hall," Juisto said. "They'll be sort of the crowning element of that venue."

The larger project will see the fire hall restored as a "foods and culture hub." The project is a partnership between the city, the Montana Preservation Alliance and the Myrna Loy. The project timeline is significantly longer than the smaller window preservation project, and the alliance is currently working on a plan to have the windows on display in a public setting until the restoration of the fire hall is complete.

This is one of many projects the Montana History Foundation is funding this cycle.

In Lincoln, the Upper Blackfoot Valley Historical Society was granted $10,000 to restore a log home called the "Matt King House." The 1880s home was purchased in a movement to "save the king" in 2015 as it was disassembled and sold for salvage. The home is considered an artifact of the ranching, mining and timber industries and is an "irreplaceable example of local culture," accord to the History Foundation.

It will be one of only three historic buildings visible in downtown Lincoln.

Other organizations that received funding from the foundation include:

Five competing for 2 seats on Helena's school board

Five people are running for two seats up for election on Helena Public Schools' K-8 and K-12 Board of Trustees.

Carroll College announced Monday that it will extend remote learning through the end of the current term, May 7.

Free meals will be available to children in Helena and East Helena on weekdays until March 27, which is when the closure of local schools is e…

On Friday, the Helena Public Schools Board of Trustees built on and approved a remote services plan that will be submitted to the governor's o…

It's been two weeks since Gov. Steve Bullock ordered public schools to close, thrusting many parents in Helena and around the state into the r…

Although online learning is nothing new for most college students in Helena, those enrolled in hands-on programs such as nursing may have more…

A decision by the U.S. Court of Appeals for the Ninth Circuit will reduce the amount of money Atlantic Richfield Co. must contribute to the cl…

Two Star of David windows were salvaged when the American Smelting and Refining Company (ASARCO) smelter in East Helena was demolished.

This is the East Helena Volunteer Fire Hall where the Star of David windows will be installed after restoration.