Among Helena’s most notable events are the great earthquakes that occurred on Oct. 18 and Oct. 31 of 1935. Those who grew up in Helena know the story well and some even remember the logistics of where they were, what they experienced, and how the Helena community came together in the aftermath. One such recollection is an oral history interview with Leoti Reinig Waite, a Helena native who recounts the events of the night the great quake shook Helena.

Leoti was a freshman in the brand-new Helena High School building and part of the first class to go into the new building. She recalls it was a Friday night and the students were holding a Snake-Dance kicking off Helena High’s homecoming weekend. Students gathered at the school where they all held hands creating a human chain that would snake through all the buildings and streets up through Main Street returning to the school for the homecoming bonfire. Leoti recalls the events lasted until around 8:30 p.m. when she returned to her home on State Street. She settled in for the night where she, her little brother, and her father were reading in the front-room of their house until about 9:30 p.m. Leoti recalls Helena having many small quakes over the course of the last couple of weeks. However, this quake she said really shook the house violently and the lights went out. She and her family ran outside where she recalled you could hear the humming of everyone outside their homes talking all over town of what had just occurred. No one quite knew what they should do or where they should go. Leoti’s father gathered the four kids into their car as he felt they should get away from the houses.

Her father drove the family to the Scratch Gravel Hills off Green Meadow Drive and remained in the car where they attempted to sleep through the night. Leoti recalls hearing the aftershocks and laughed as she remembers the epicenter only being a couple miles from where her family had parked. Her grandparents, an aunt, and uncle took them all out to their ranch where they regrouped as a family, ultimately deciding that staying in the city was not safe. They all headed toward Austin where they pitched a great big camping tent up Scully Gulch and camped by a creek for two days. Luckily, she recalls, they had fairly nice weather. Leoti and her parents returned to their house two days later where they found the only damage to their home was a large crack in the chimney. Her family was able to move back into their home within a few days.

She recalls most of the damage around Helena was down around the junior high, the old Nabisco building, and Bryant Elementary. Leoti’s father worked for the school district at the time, delivering supplies from the main offices to the different schools around Helena. She recalls her father knew the janitor at Bryant Elementary very well who, because of the severe damage to his home, ended up living with Leoti’s family for a few weeks until other arrangements were made.

Leoti recalls that the Helena schools were closed immediately, and the community began to make arrangements for the students to attend school at alternative sites. The Northern Pacific and Great Northern Railroads both went through Helena at the time, and school officials contacted the railroad companies, who supplied the school district with 18 railroad coaches. They placed the train-coaches on what would be Lyndale Avenue today and students were able to begin attending classes in the train-cars on Dec. 10. Leoti doesn’t remember being assigned any official studies until all students had settled into the train cars, but she does recollect being encouraged to check books out between October and December from the library, which was located right next to Central School at the time.

Each train coach had running water with toilets. Heaters were placed in the middle of each car to better disperse the heat, but Leoti still remembers being extremely cold throughout the winter months. Leoti vividly remembers having algebra class where the teacher taught from the blackboard on the other end of the coach making it difficult for her to see the blackboard from where she was sitting. Leoti attended school in the train cars for two years and was back in the high school for the fall of 1937 where she attended her junior and senior years.

The earthquake was tragic and unfortunately did take the lives of some people who ran out into the street and were killed by falling debris. However, Leoti thanked the Lord as the human toll could have been much worse if the quake had struck during the day. She recalls that earlier that day during school they had an assembly electing new student council members and, had the assembly been taking place during the earthquake, all the bricks and debris would likely have fallen onto everyone assembled.

In the months and years after, schools regularly held earthquake drills where students were taught to stand in doorways, tuck under tables, desks, or chairs. Many years have passed since the great earthquakes and the first-hand accounts are becoming rarer with each passing year. However, every October the community of Helena takes time to remember and learn from the past in an effort to build structures more capable of withstanding seismic events such as those of 1935.

Patrick Rieley is an educator and historian who did his graduate work at The National University of Ireland, where he received his MA in history. He wrote this for the Lewis and Clark Heritage and Tourism Council, which provides the monthly “Nuggets from Helena” column in the Independent Record.

Weather permitting, an ongoing construction project on Front Street and Neill Avenue in downtown Helena is expected to be completed by the end…

According to the Montana Public Employees' Retirement Association, Lewis and Clark County might be required to make an unfunded liability paym…

Nuggets From Helena: Celebrating the 100th Anniversary of the 19th Amendment

Aug. 26, 2020 marks the 100th anniversary of the 19th Amendment, a milestone in equality that granted women the right to vote on a national le…

Nuggets From Helena: The fight for women's suffrage in Montana

This year marks the 100th anniversary of the 19th Amendment giving women the right to vote. As we celebrate this milestone for equality in our… 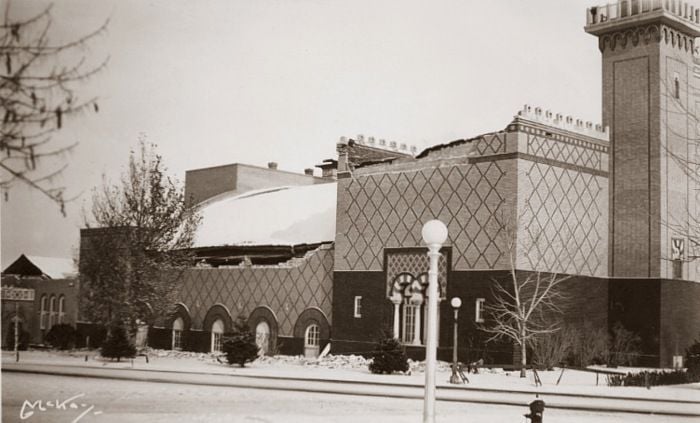 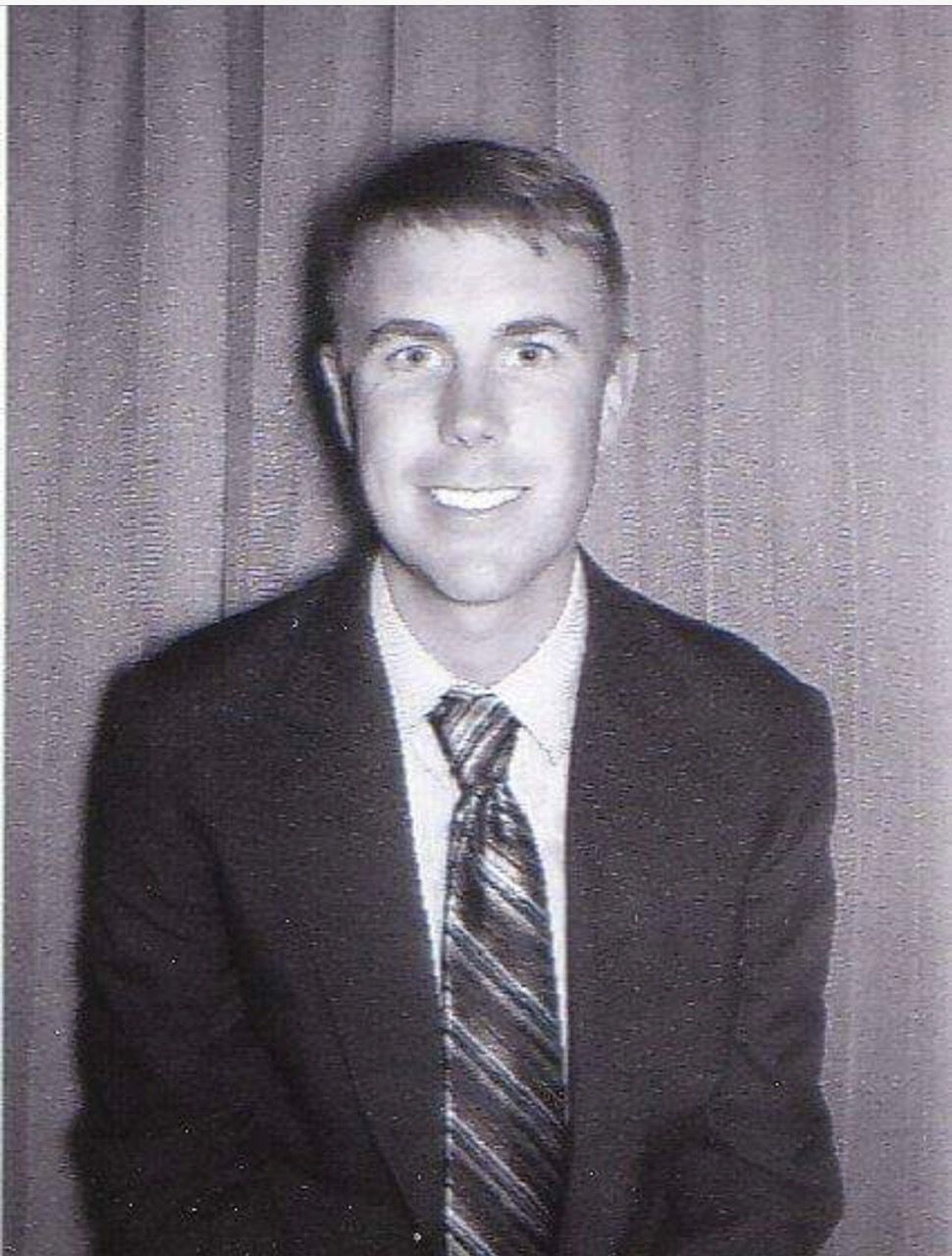