Rocky Mountain Development Council's Red Alder Residences are getting their first few tenants, and many more are on the way as the affordable housing project nears completion on Helena's Westside.

Liz Mogstad, RMDC's affordable housing director, said 37 of the 85 total apartments at Red Alder are currently finished. The remaining 48 apartments will be finished by January 2021.

RMDC has received more than 200 applications since July 15 and 12 of the finished apartments currently have tenants.

Mogstad said the tenants are moving in slowly so construction will not be hindered. She noted that the project is right on scheduled thanks to Gold Eagle Construction.

Mogstad said the COVID-19 pandemic did delay the delivery of some materials, however, and washing machines and dryers are still on back-order.

The finishing touches on landscaping will occur in the spring.

The apartments will feature one, two and three bedroom units. They are typically rented on a first-come, first-served basis for those who qualify based on income. However, Mogstad said those who need ADA accessibility are prioritized for one of the many units that have those features.

"I'm glad we made fully accessible units," Mogstad said. "We've definitely made use of them and I've had a lot of applicants with ADA needs. We are also on the radar of a lot of seniors in this area."

Mogstad noted that because of the way the apartments are constructed, it wouldn't be that much work to convert a traditional apartment into an ADA-accessible unit.

To qualify for Red Alder, a tenant must make around $35,000 per year for one person, but the apartments are not rent controlled. Plans for the development say one-bedroom apartments would rent for $336-695 per month, depending on income, while two- and three-bedroom units would rent for $408-989 per month. The RMDC pays for water, sewer, garbage, mowing and landscaping services, leaving the tenant responsible for electricity and any phone, cable or internet services.

Red Alder is a project that was first conceived by RMDC approximately three years ago. The project received federal housing tax credits totaling just over $7.5 million in 2018. The project also received funding from the HOME Program. Mogstad said this was the first project of its kind to be exempt from a city fee as part of the city of Helena's commitment to affordable housing.

Given that 200 individuals have already applied for the apartments, Mogstad said every single unit is spoken for at this point and a waiting list has been started. However, she said potential applicants have nothing to lose by applying, as the RMDC doesn't charge any application fees.

"Eighty-five was the most we've ever built at one time," Mogstad said. "But given the number of applications, this tells me we've made a small dent in the need of affordable housing in Helena."

Mogstad said the pandemic seems to have potentially brought more people to Helena, making the need for affordable housing even greater.

An application for the Red Alder Residences can be found on the RMDC website at www.rmdc.net.

Home-school enrollment up 36% in Lewis and Clark Co.

Amid the COVID-19 pandemic, the number of Lewis and Clark County students enrolled in home school increased by about 36% for the 2020-21 schoo…

Four cited, one warned after hunters fire into elk herd in Meagher County

Helena College's interim Dean Dr. Sandra Bauman has been selected to fill the position on a long-term basis, pending the Montana Board of Rege…

A retired teacher in Helena has taken it upon himself to build desks for local students learning from home.

Amid an increasingly divided world, Montana has lost an influential thought leader who dedicated much of his life to finding common ground.

When Carroll College neuroscientist Stefanie Otto-Hitt planned a sabbatical for this semester, testing wastewater for traces of COVID-19 was t…

After reporting about 70 active COVID-19 cases in mid-October, Carroll College announced that the number of cases associated with the campus h…

Fire near Gates of the Mountains about 50% contained

A fire burning north of Helena near the Gates of the Mountains recreation area was approximately 50% contained as of Friday evening, according…

The Helena City Commission approved the creation of an affordable housing trust fund on a 4-1 vote during Monday evening's regular meeting. 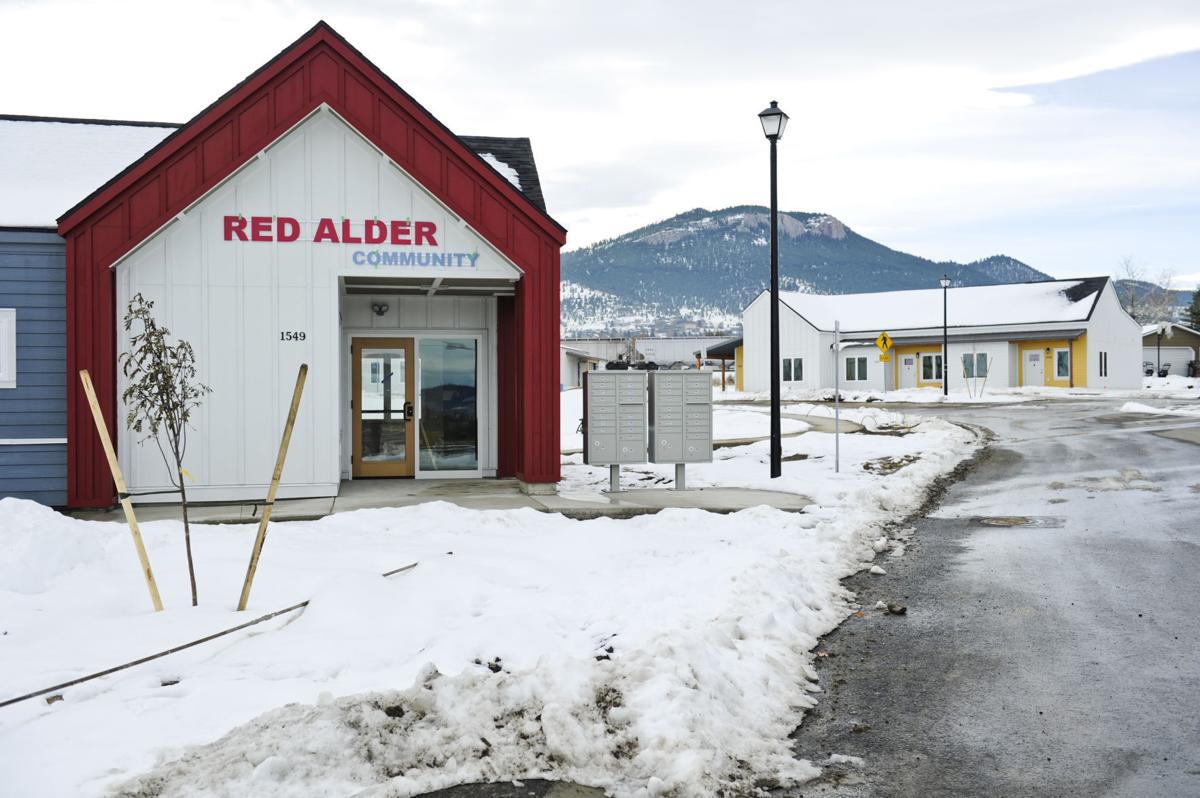 Residents of Red Alder will be able to use this community center that has a small kitchen and adjacent playground. 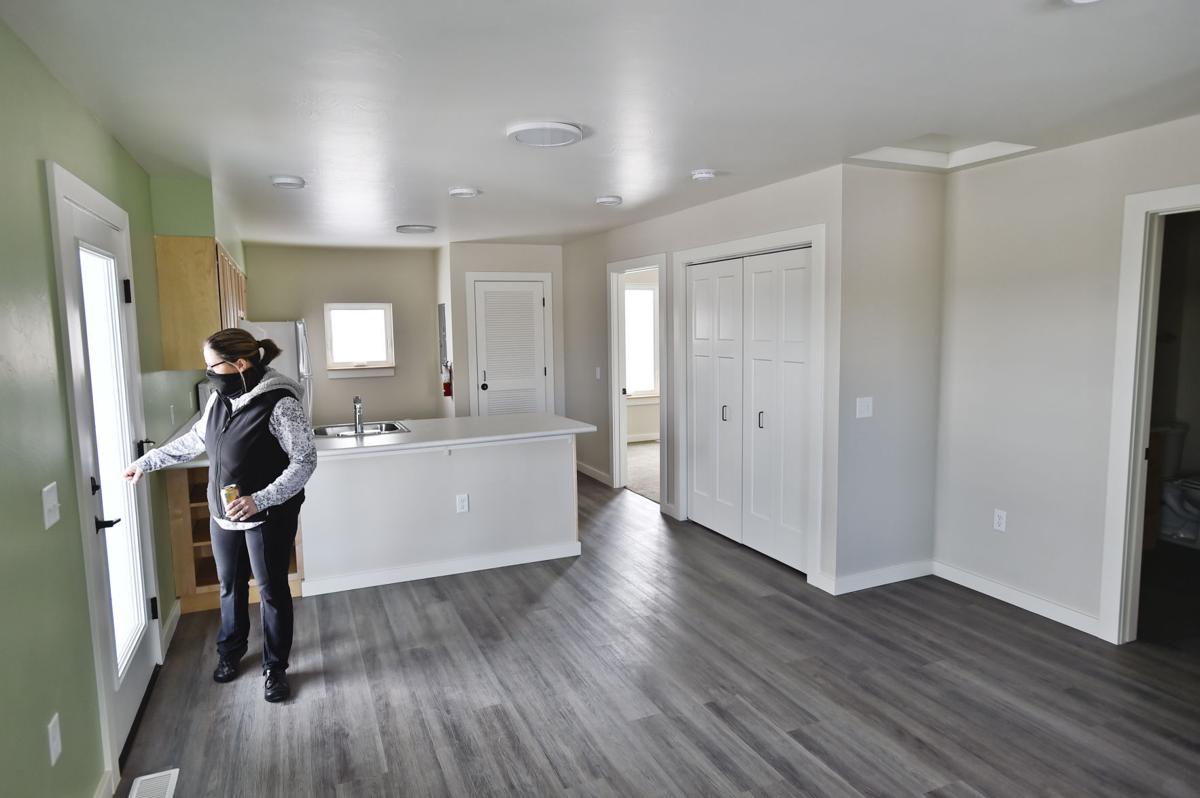 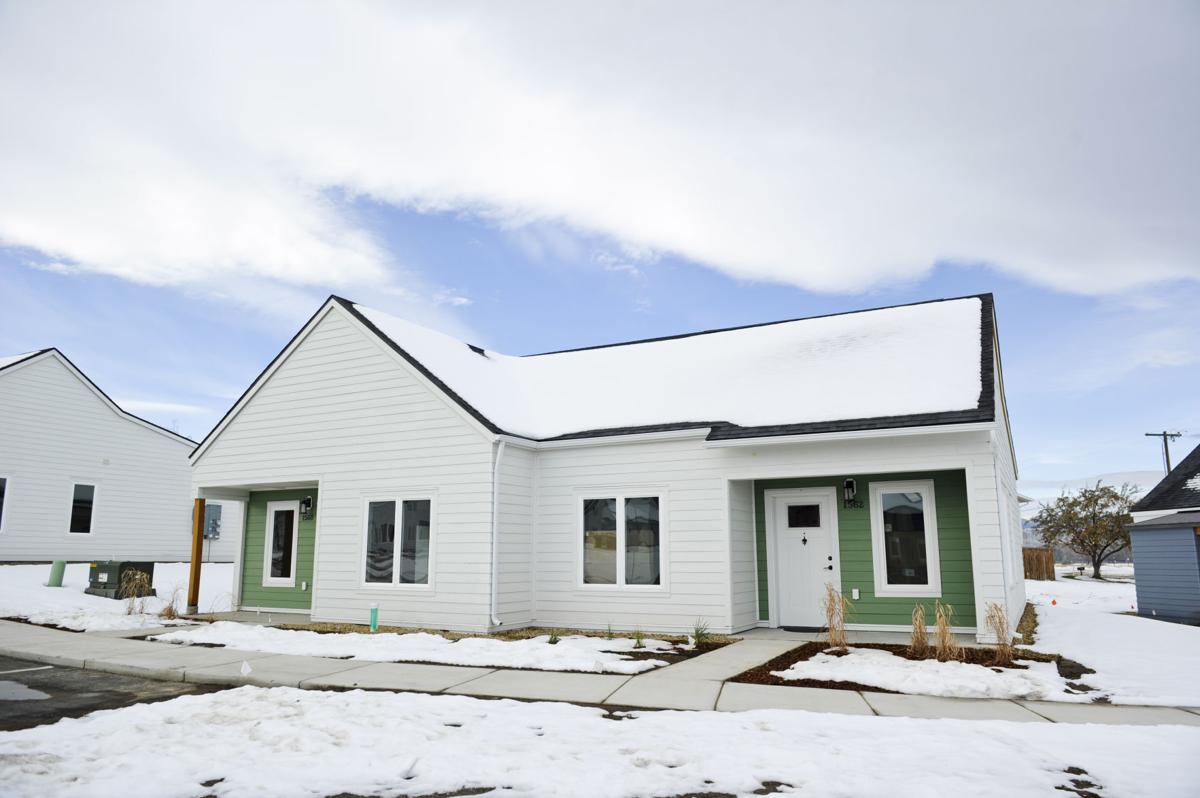