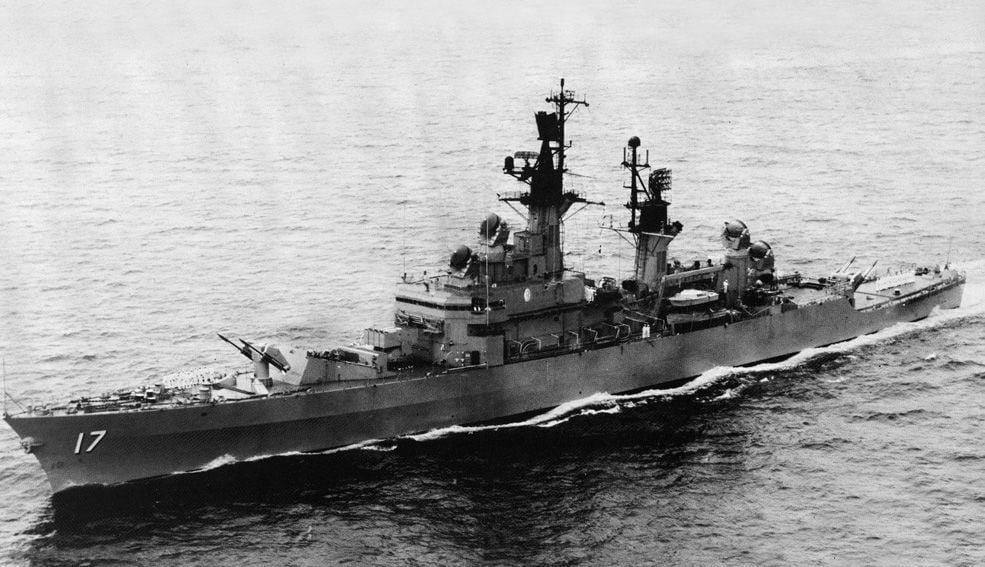 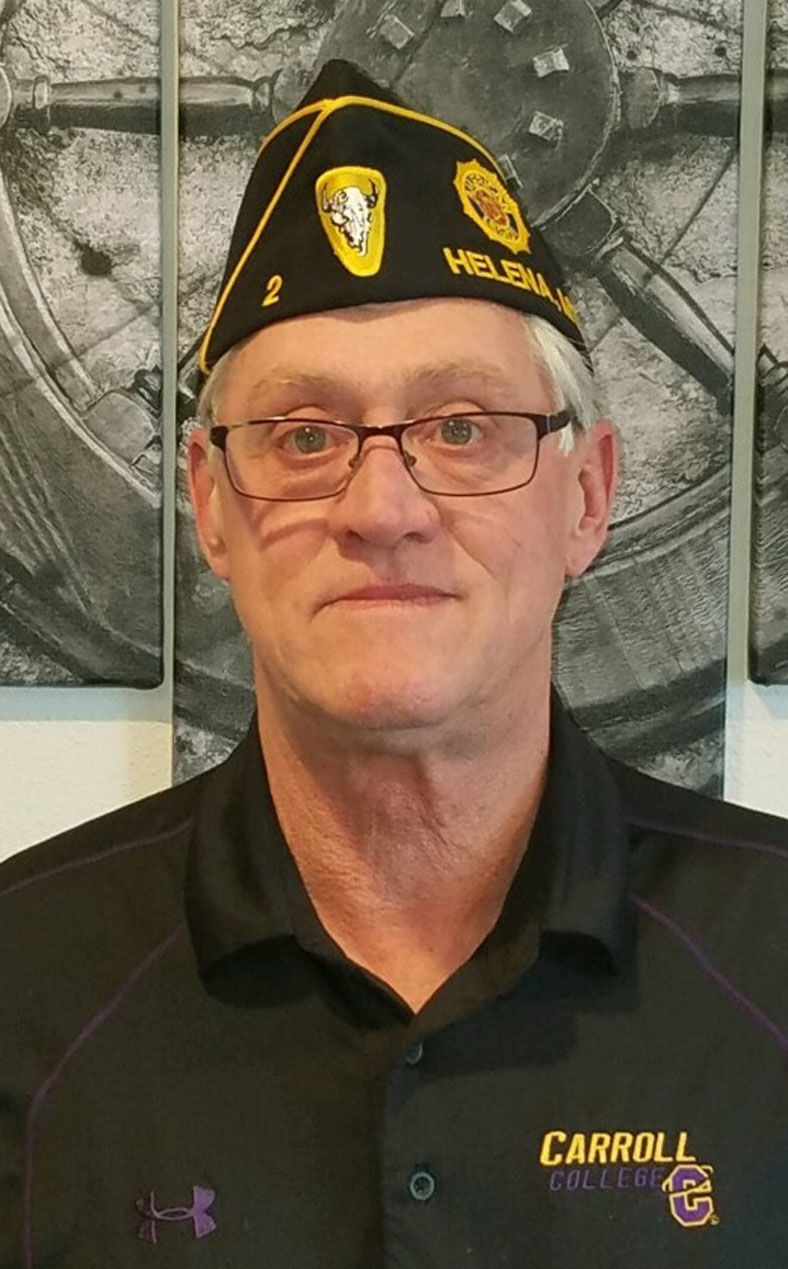 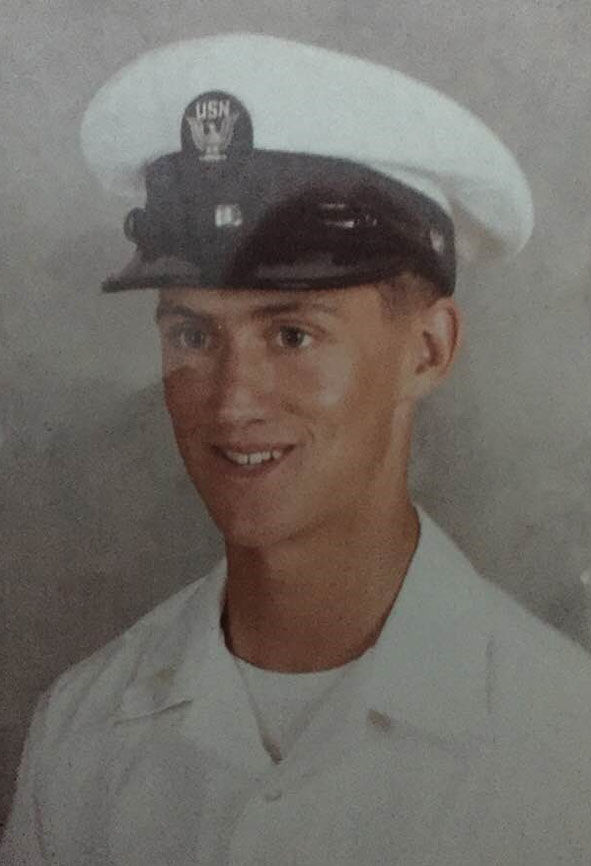 “Join the Navy and see the world,” they told him. And for Greg Thornquist, that’s just what happened.

Thornquist served a combined seven years in the U.S. Navy in the late 1970s to early ‘80s; four active and three in the Reserves. His tour of duty consisted of a pair of shipboard cruises, sailing the high seas from the Atlantic to the Indian oceans.

More recently, he has been associated with the local American Legion Baseball program for five years, presently serving as Lewis & Clark Post No. 2’s general manager.

Thornquist attended Billings Central High, where he wrestled for the Rams, graduating in 1978. He enlisted in the Navy that same year, and went through boot camp at NTC San Diego. After graduating from Gunner’s Mate School at Great Lakes Naval Base, Thornquist was assigned to the Naval Weapons Station Charleston (South Carolina), where he took part in helping assemble surface-to-air missiles.

He also served aboard the USS Harry E. Yarnell (CG-17), a guided missile cruiser, out of Norfolk, Virginia.

The Yarnell, which was the second of the “double-end” Leahy Class guided missile frigates to join the fleet, was armed with two surface-to-air missile launchers.

Thornquist’s first cruise deployed for nine months, to the Indian Ocean, with stops in Australia, Africa and the island of Diego Garcia. Next came a four-month Mediterranean cruise, coming to port in Spain, Italy, Romania and Turkey. On their return to Norfolk, they went through the Suez Canal.

“Among my duties were maintaining the missile launchers, along with conducting shipboard maintenance and storage of the small arms weapons,” recalled Thornquist.

He spent a considerable amount of time maintaining the exterior to the launchers as well – where he became acquainted with a “knuckle-buster” chipping paint – since saltwater is not a friend of metal surfaces.

Thornquist described the highlight of his service as “Having the opportunity to experience diverse cultures and visit many beautiful places.”

Having attained the rank of Gunner’s Mate Missiles 3rd Class, after his discharge he attended Northern Colorado University. But he returned to Billings before graduating, in order to take over his dad's property tax consulting business while his father battled his second bout of cancer.

Thornquist relocated to Helena in 1996, when he was appointed to the Montana State Tax Appeal Board by former Gov. Marc Racicot. He spent 11 years on the tax appeal board.

“Currently I’m a commercial real estate appraiser, with Elkhorn Appraisal Services,” he said, “and I’m also on the Montana Board of Real Estate Appraisers.”

Thornquist is married to Cynthia (McCarvel) Thornquist. He has a daughter, McLain Thornquist, a senior at Capital High; and stepchildren Halstyn Stief, a teacher at Helena Middle School, and Carroll College senior Kienan Stief.

Thornquist first became involved with local American Legion Baseball five years ago, when Kienan played for the Helena Reps and then moved up to the Senators. Also in the Legion program during the same period were Cynthia’s nephews, Robert and Conor McCarvel.

For the past four years, Thornquist has served as the Helena Legion’s general manager, taking over when the legendary Bill “Hooter” Houston retired after the 2016 season. Hooter – also a Navy veteran – was associated with American Legion Baseball for four decades, as a parent, coach, GM, Montana Legion Committeeman, and Class A State Director.

“I think the biggest improvement made in recent years is creating a baseball committee, of Nick Miller, Johnny Kientz, Klark Barrett and Gary White,” Thornquist recounted. “Working as a group allows for better decision making, and prioritizing how Kindrick Legion Field management is handled.”

The prospects of an upcoming Legion baseball season, which was scheduled to start April 18, has been put on hold due to the coronavirus pandemic. “No tryouts, no practices,” according to the helenasenators.us website.

“Our season is hanging in limbo, National is revisiting the COVID-19 pandemic every two weeks,” Thornquist said. “I'm hoping we have at least an abbreviated season at best.”

Curt Synness, a Navy veteran, can be reached at 449-2150 or curt52synness@gmail.com. He’s also on Twitter @curtsynness_IR

Look for the helpers: Stories of local people doing good amid the pandemic

Amid all the hardships caused by the novel coronavirus pandemic, many people are stepping up to do good in the Helena area. Here are some of t…