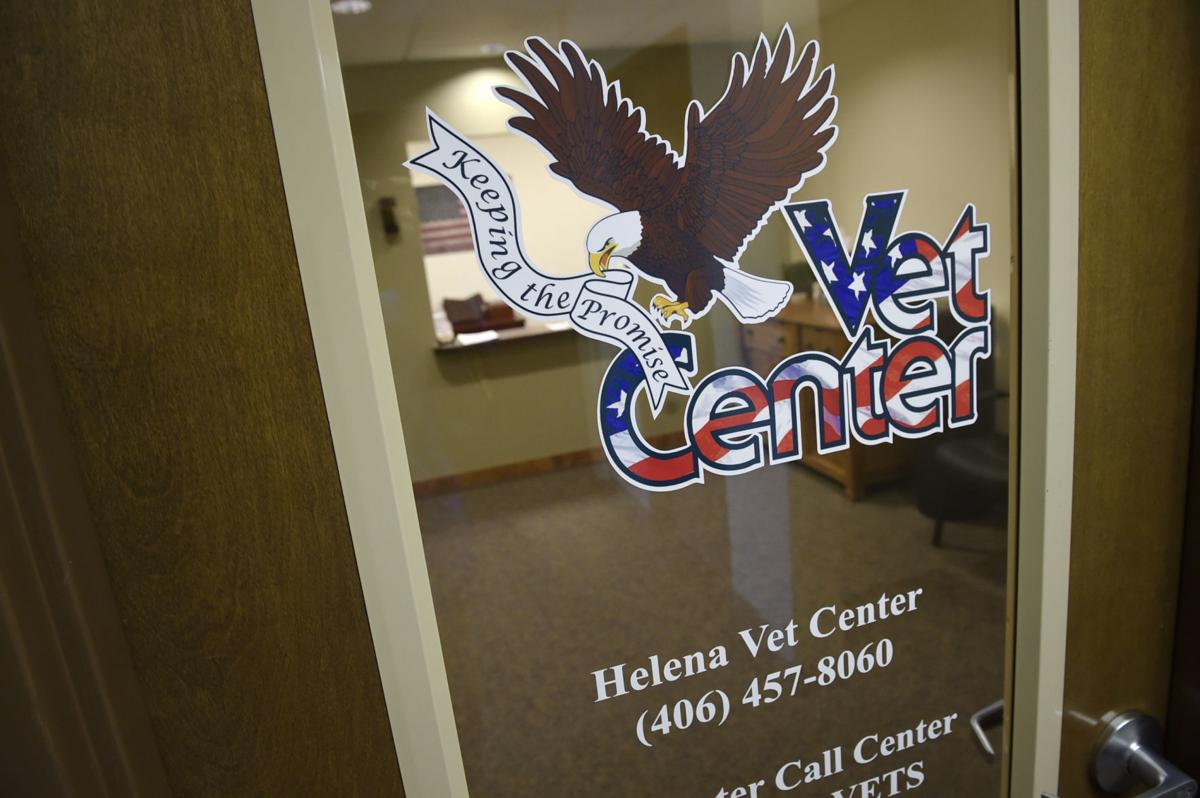 The permanent location of the Helena Vet Center is at 1301 Elm St. 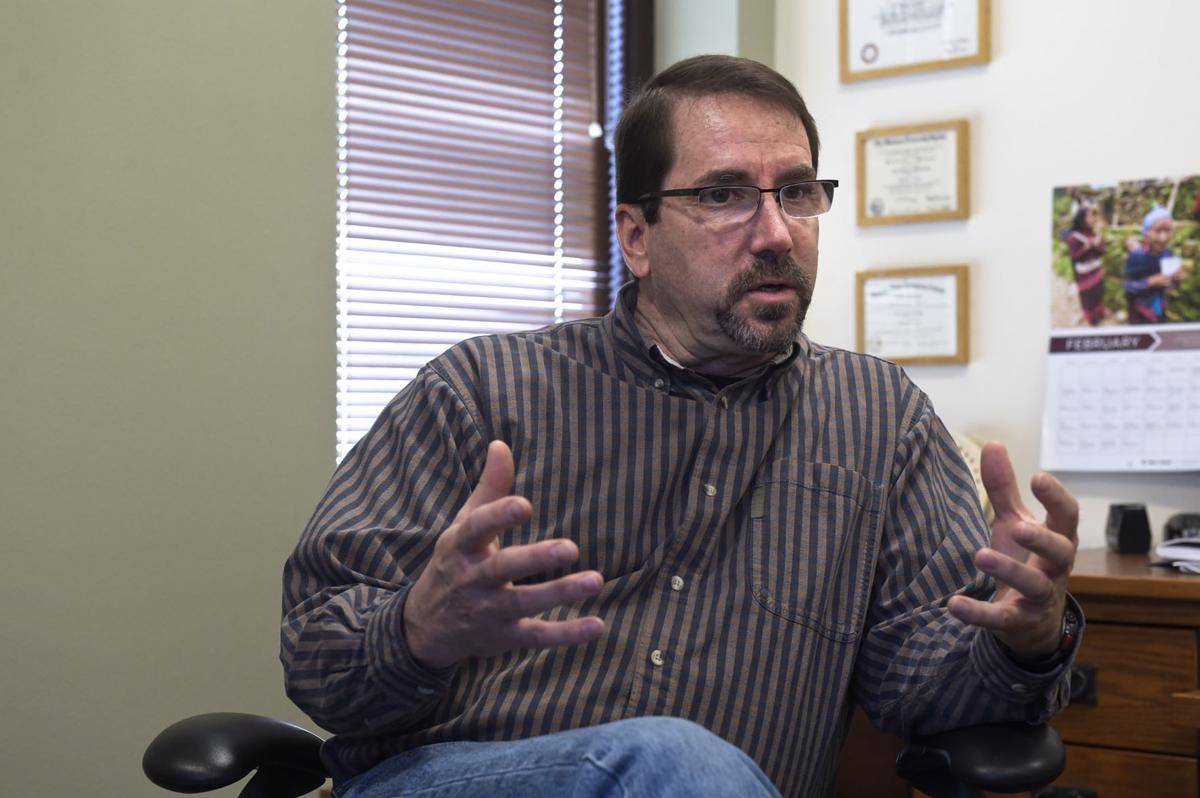 One of Helena's most important support systems for combat veterans has moved to an unassuming suite at 1301 Elm St. just off Cedar Street and Montana Avenue.

The Helena Vet Center previously operated out of its temporarily home at the Helena Job Service building, 715 Front St. It provides individual, group, couples and family therapy to combat veterans. The grand opening at its permanent location is scheduled for Friday, with a ribbon cutting ceremony at 1 p.m. and a celebration continuing until 4 p.m.

When: Ribbon cutting at 1 p.m. and celebration until 4 p.m. on Friday

Eric F. Kettenring, a licensed clinical professional counselor and the Vet Center’s director, and office manager Brandon Karstadt, are currently the only two people working at the four-room office, but another counselor is on the way. Kettenring served in the Army for 25 years, including a year in Iraq during the Iraq War, while Karstadt served in the Arizona National Guard for four years. Their experience is vital in a place that relies on a sense of camaraderie and shared experiences of violence, loss, death and fear in combat zones.

The new space is “residential,” Kettenring said, setting the atmosphere for what the Vet Center does best -- letting people talk like they do at home.

“Readjustment” is really what Kettenring and the Vet Center is seeking to help combat veterans do. “We adapt in combat,” he said. “When they come back, the adaptations aren’t useful ... your adrenal systems are exploring new places in your body. Your wife slams the door and you act as if a mortar went off, but you just have to sit there.”

“The arousal system is off the chart, and at the same time emotional processes go to zero,” Kettenring said. Readjusting to regular life means learning how to change the adrenaline systems lower, bringing emotions back, and learning to live outside of a war zone.

“There’s a significant stigma associated with any mental health disorder,” Kettenring said about why the Vet Center is predicated on veterans joining together to talk about their experiences as a group or with counselors. “There’s much less stigma in our home ... camaraderie breaks down that stigma.”

As a community-based mental health center, the Helena Vet Center relies on outreach to bring people to its services. It works through and with groups like the Veterans of Foreign Wars and American Legion to get into contact with people who might need an interaction with Kettenring, or a chance to meet other veterans.

The Helena Vet Center provides outpatient mental health services under the vet center program that was established in 1979 by Congress to help Vietnam veterans suffering from readjustment problems. Centers now provide services to anyone who has fought in a conflict ranging from World War II all the way to the ongoing global war on terrorism.

“The Helena area has one of the highest populations of veterans in Montana, and I’m encouraged that these brave men and women will soon be able to access these services closer to home,” Tester said.

In 2017, Helena’s Vet Center had just under 1000 visits from veterans seeking services and help. What each veteran needs depends on the person's unique circumstances, like with all health care, but some veteran issues are specific to those who have spent time in the constant danger of the battlefield.

When they got to talking, Kettenring discovered the man had moved around constantly while in Iraq due to Scud missile attacks. The veteran needed to move around, Kettenring thought, because he had been terrified that if he stayed in one place too long something might come falling out of the sky.

That Iraq vet is a success story. Kettenring said he found a job in which he would move around the country every few months as a car repairman, letting him live with his trauma in a healthier way.

That’s the goal for the Vet Center -- to help those who have seen the horrors of the battlefield find a way to live as a civilian in the Last Best Place.

Veterans call program to get health care with civilian doctors 'a disaster,' broken

Veterans from around the state expressed frustration over the Veterans Choice program, meant to increase access to health care, during a liste…