The Church of Jesus Christ of Latter-day Saints announced plans to break ground June 26 on a new temple in the Helena area.

Elder Vern P. Stanfill of the Quorum of the Seventy will preside at the event, and attendance will be by invitation only. A broadcast link will be provided to those living within the temple district.

The single-story, approximately 10,000-square-foot temple with a single spire will be built on 4.8 acres at 1260 Otter Road just north of town. The temple will share the site with a new meetinghouse.

In April, church officials announced that Helena is among 20 cities throughout the world that will receive a new temple.

This will be the second temple in Montana. The state's first was dedicated in November 1999 in Billings. 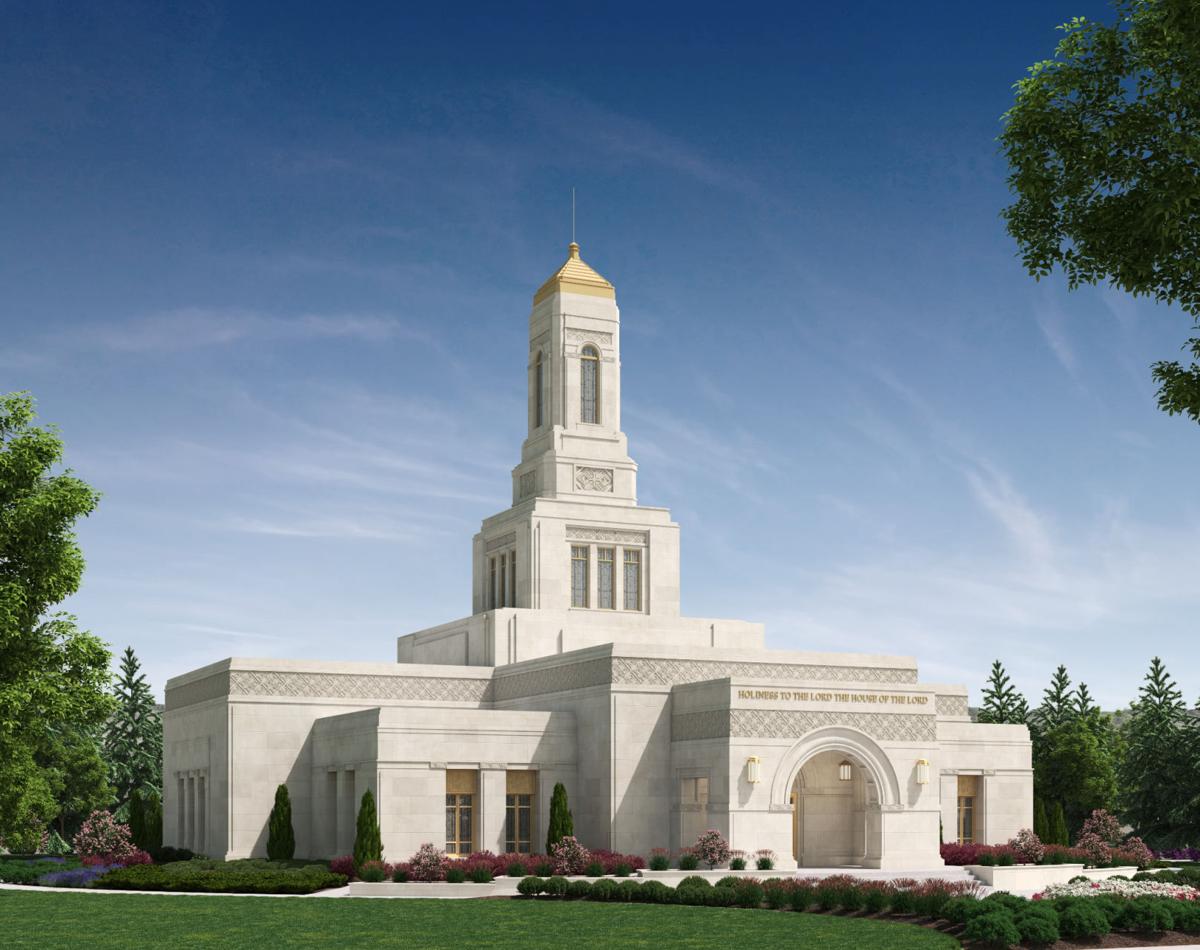 The Church of Jesus Christ of Latter-day Saints rendering of the Helena Montana Temple. Plans call for a single-story temple of approximately 10,000 square feet with a center spire. 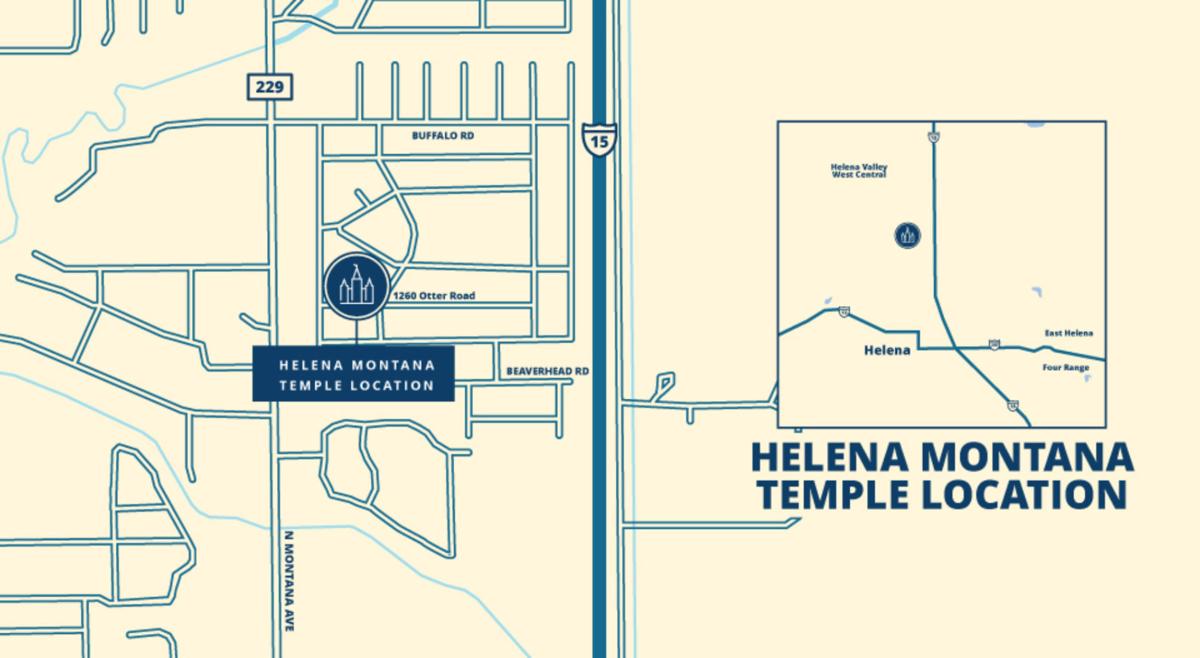 The temple, which was announced less than three weeks ago on April 4, 2021, by Church President Russell M. Nelson, will be built on a 4.8-acre site located at 1260 Otter Road.