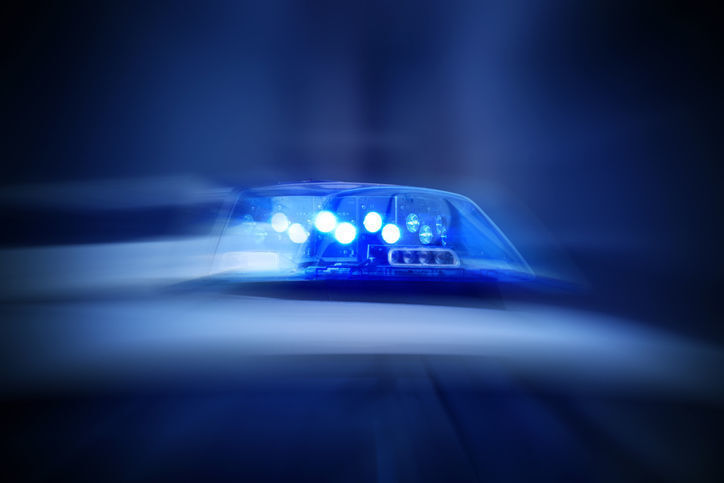 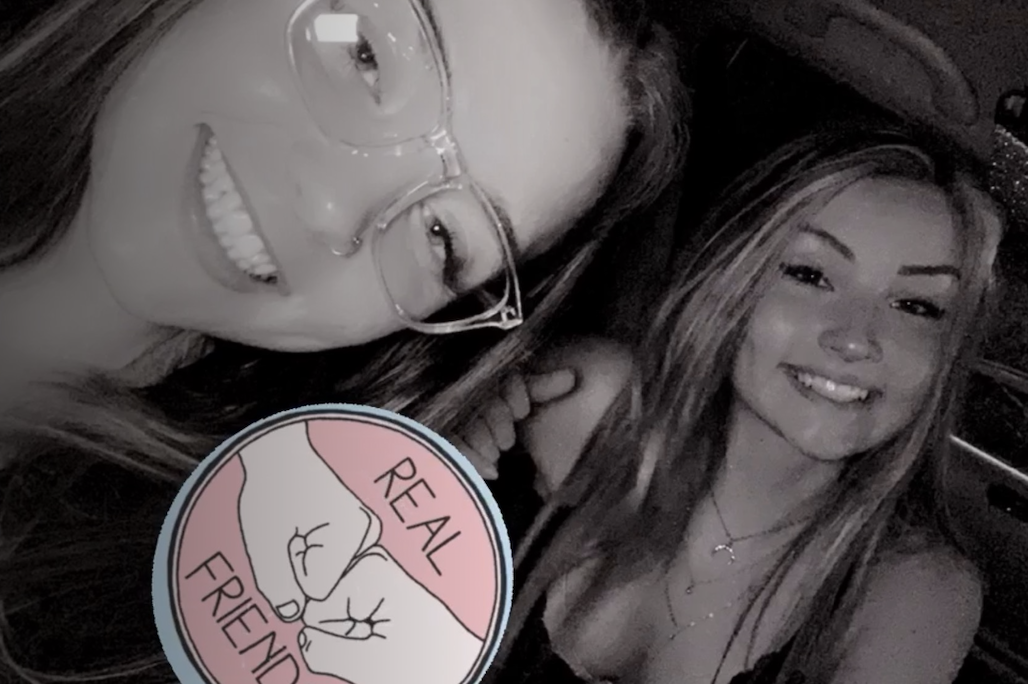 A 19-year-old Helena woman, Kailey Dawn Logan, has been identified as the victim of a fatal crash that occurred on Monday north of town.

Logan was identified as the victim by Lewis and Clark County Sheriff/Coroner Leo Dutton. Her cause of death was listed as blunt force trauma and the crash was determined to be accidental.

Dutton said the family and next of kin have been notified.

Jacob Torgerson said his sister, Hailey, was the other person in the car.

“They were just kids being kids and these things happen,” he said. “Kailey was one of the best friends Hailey ever had.”

“She is in such disbelief at this moment and she is not coping with this yet,” he said of Hailey. Jacob Torgerson said his sister fractured her C-5 vertebrae and is recuperating at home.

“Physically, there will be a full recovery, but mentally it will be a struggle,” he said, adding they were trying to get her a trauma therapist and physical therapist.

The crash happened on the north end of Diamond Springs Drive in Helena. The vehicle she was in began sliding on a gravel road before rolling multiple times. A teenage passenger was injured in the crash.

The 2003 Chevrolet Suburban was southbound on Diamond Springs Drive, east of Cabin Road, and was going around an S-curve when it began to slide, according to the Montana Highway Patrol. The driver over-corrected and the vehicle ran off the roadway to the left and rolled several times.

The crash was reported at 10:45 a.m. and Logan was pronounced dead at 12:05 p.m. The passenger was taken to St. Peter's in Helena for treatment.

MHP said neither occupant was wearing a seat belt and speed was listed as a factor in the crash.

According to a Gofundme campaign (https://www.gofundme.com/f/funeral-expenses-for-kailey-logan), Logan was an only child and graduated from Helena High School in 2020. The campaign, which aims to raise funeral expense for Logan, has raised just over $10,000 of its $20,000 goal so far.

"We are providing support to students and staff in need and will continue to do so," Helena Public Schools spokeswoman Karen Ogden said.

Jacob Torgerson said he had gone to school with Logan.

“She was a beautiful person,” he said. “She was one of the sweetest people I have met in a while.”

He said she would help his mother by watching the children when she lived with the family last spring.

“She would babysit and she did it with joy,” Torgerson said. “She had a big heart.”

He said the family is struggling to cope with her death.

“It’s been really hard,” Torgerson said. “We’re taking it not so great. My mom is absolutely devastated, my sister is also devastated.”

A Gofundme campaign has been set up for Hailey as well at https://www.gofundme.com/f/scnk7s-help-hailey-recover.

The U.S. Forest Service has spent nearly $3 million to acquire nearly 1,418 acres for public use and habitat preservation in the southern Elkh…

Man arrested after chase from Wolf Creek area to Helena

A preliminary report by the National Transportation Safety Board on an Aug. 11 plane crash north of Helena states that the pilot told air traf…

The marker for Wong Moon had come into the possession of the Wrights who had gotten it from an uncle from Bozeman, who had died years earlier.

There was a fatal accident early Wednesday on state Highway 200 involving the driver of a semi-truck, authorities said.

Firefighters were called Wednesday afternoon to a fire at the City of Helena Transfer Station.