Our weekly round-up of letters published in the Independent Record 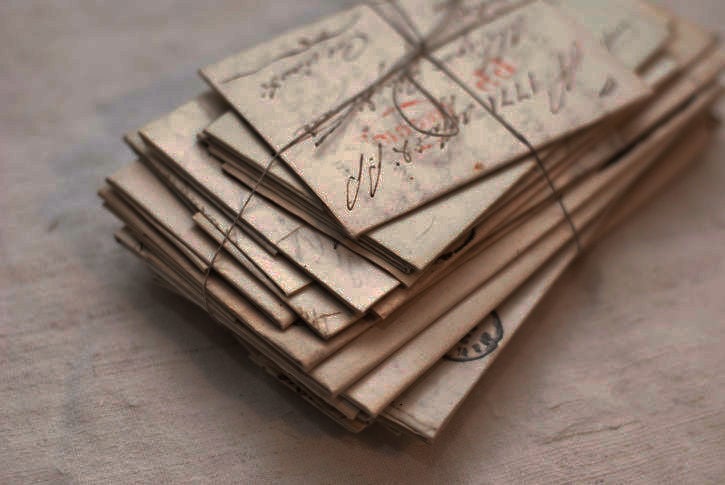 In response to Mayor Collins being found not guilty by a jury and assuming the facts in the case reflected in the article are true, I have to ask why did this case go to trial when in my opinion there seemed to be ample evidence showing he did not commit a crime. Did his accuser make false statements? If so, will she be held accountable? What was she seeking? Restitution from injuries she suffered as a result from this very minor sounding accident?

As a tax paying citizen, it is very important to me that my tax dollars be responsibly spent. It should be a sentiment shared by all tax paying citizens. I hope that the facts in this case were carefully looked at and taken into careful consideration by all parties before taxpayers' money was spent. Otherwise not only were tax dollars wasted, jurors who left their jobs to participate in this case lost wages as well. I’m sure Mayor Collins’ time could have been better spent.

How about we skip unnecessary, expensive trials and spend taxpayers' dollars finding REAL solutions to REAL problems our communities are facing. I personally would have rather my tax dollars be spent finding a solution to the staffing crises the child protective services is experiencing so that our most vulnerable children under CPS care can be given the attention and care they desperately need and deserve. 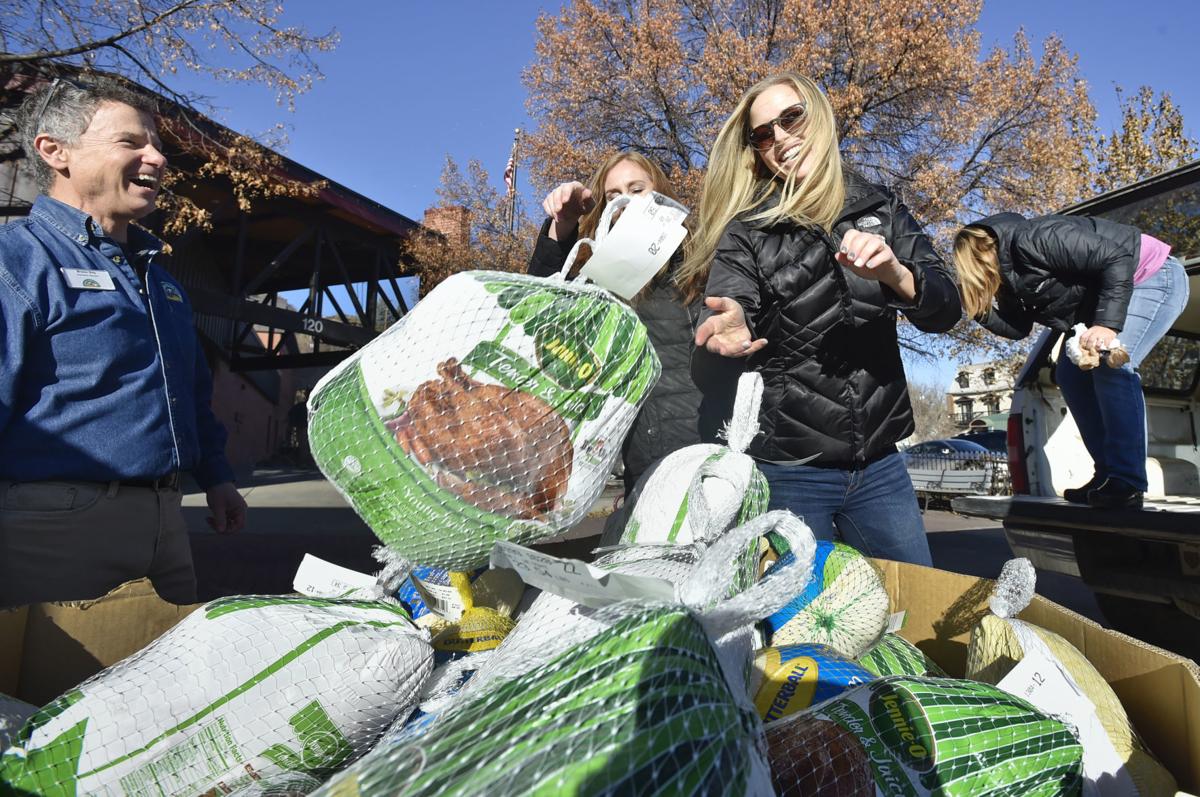 On this day of gathering with family and friends to celebrate Thanksgiving, I know that we at Helena Food Share count among our blessings the many, many compassionate people who’ve made a holiday meal possible for those who would not otherwise have one. Last Friday, at the annual Turkey Challenge event, individuals, businesses and organizations throughout the Helena area donated nearly 2,900 turkeys for our holiday meal share program.

Our gratitude goes out to the Lewis & Clark Public Library for hosting and sponsoring the event, to Cochrane Insurance as the co-sponsor, to dozens of volunteers, and to the many hundreds of people who walked or drove to the Library with turkeys, financial donations, and with the generous spirits that make this a great community in which to live.

On behalf of our Board of Directors and staff, thank you and Happy Thanksgiving.

As a student who goes to school online, I rely on having open access to the internet. Unfortunately, that is being threatened due to the failure by Congress to take action on net neutrality. Net neutrality is a simple concept, that broadband providers and tech platforms should have to treat all web traffic equally. As politicians are prone to do, a simple concept is made complicated and the House of Representatives has passed net neutrality legislation that goes far beyond securing a fair and open internet for consumers. The House bill instead regulates internet providers as a utility - a divisive solution that could result in more regulation. More regulation would likely then lead to internet providers being afraid to further invest in their networks – which means no increase in speeds or bandwidth for consumers and likely no new deployment of new broadband infrastructure. I hope the Senate will take a compromise approach and work in a bipartisan way to find a solution that can achieve the 60-vote threshold needed in the Senate. This issue is just too important and I hope Sens. Tester and Daines will bring some Montana common sense and work to get something done.

Happy with City of Helena services

The new Helena parking meters were the discussion among a group of friends last week. Many of us were not happy at first, but once we figured out how to use them, especially with the app, it was easy. The conclusion was that we are happy with the services that we get from the City of Helena and are happy to spend a small amount on parking.

When “euthanasia” is used rather than “kill,” a psychological trick is in play; it makes unpalatable, brutal actions easier to take. Euthanasia is defined as a painless death, an act of compassion. In contrast, trapping a healthy animal and killing it for being itself is not euthanasia. It is killing. Not euthanization, not removal, but killing. Face the truth.

Language that is often used by wildlife managers is inaccurate. For example, bears are referred to as “problem,” or “bad” bears. There are no bad bears. Often, humans don’t follow the basics of coexistence, and that is the true origin of conflict. The longer we continue to misplace the onus on animals, the longer it will take us to coexist.

It’s time humans took radical responsibility for living in bear country. A bear is a bear, they are genetically programmed to seek food. We are not going to change them, we only have ourselves to look at here, we are at once the problem and the solution.

It occurs to me that President Trump and a great many of his supporting cohorts, including members of his cabinet, should be held accountable for most of the mass shootings that have occurred in the last three years. These folks can and do use their monetary affluence to purchase power, while those less fortunate have only the currency of violence.

Sour grapes from the city of Helena

Electioneering? By volunteers on our citizen boards? Sounds more like sour grapes from the City Commission and their City Manager, who are determined to dismantle the boards and a system of community involvement that has been highly effective since the Model Cities days of the early 1970s. And from the sounds of their so-called listening session earlier this week at the Montana Club, our present public officials don’t want any feedback. Sour grapes make poor wine to serve your constituents.