The event was held at Delta Hotels by Marriott Helena Colonial and took over the convention hall Friday, Saturday and Sunday.

Birthed after the demise of NaguCon, this year marked the second year for the growing OokiiSoraCon. Bolstad said the convention had between 400 and 500 attendees this year. This marks a slight growth for the event, which had 411 attendees during it's first year in 2018.

"I'm not sure how fast these things are supposed to grow," Bolstad said. "But we don't want to grow too fast, we are a team of eight with around 15 volunteers."

Bolstad started OokiiSoraCon after he saw the disappointment when NaguCon announced it wouldn't be continuing. He was a member of that team and said the announcement came as a shock to staff and con attendees. It was during that announcement that he decided he wanted to start something up and took the first steps to establish OokiiSoraCon.

OokiiSoraCon feature cosplay contests, karaoke contests, video game tournaments, eating contests, games, trivia, vendors and more. It takes Bolstad and his team approximately nine to 10 months to organize all of the events of the convention.

"I always hear people say there is nothing to do. So that is part of why I started it," Bolstad said. "Another thing is people always say you should do what you enjoy. I enjoy anime and games so this was easy for me to want to do."

The convention is quickly becoming a premier event for pop culture fans in Montana. It is one of the only yearly events of it's kind. Bolstad said he is using Missoula's MisCon, a 34-year old science fiction and fantasy convention, as the model for OokiiSoraCon.

However, the convention isn't just attracting Montanans. Bolstad said fans have come from as far as Alaska and San Diego to attend OokiiSoraCon and enjoy Montana's beautiful summer weather.

For Bolstad, the joy of organizing OokiiSoraCon is seeing people indulge their nerdy side.

"I love watching people enjoying themselves," he said. "There wasn't anything like this when I was a kid. I'm glad to give people the opportunity to enjoy whatever it is they enjoy."

OokiiSoraCon isn't going anywhere either. Bolstad and his team have already started preparing for the third annual OokiiSoraCon in 2020.

Symphony Under the Stars

Helena Symphony Maestro Allan R. Scott directs the musicians at Saturday night's Symphony Under the Stars. The crowd enjoyed the music of the …

John McLaughlin held up a solid piece of steel, running the edge of his hand down its smooth surface to mimic the machining process he would s…

GREAT FALLS — A Montana utility is drawing down the level of a reservoir near Great Falls to repair a dam that was damaged by flood debris.

A fire that claimed a mobile home in Helena's West Valley on Saturday left no residents injured, according to Lewis and Clark Sheriff's Depart…

Burning banned in most of Lewis and Clark County, wildfire risk increasing

Open debris burning is now banned in most of Lewis and Clark County.

4X4 club removes 3,000 pounds of trash from forest near Helena

The Frontier 4X4 Club removed more than 3,000 pounds of trash from the Helena-Lewis and Clark National Forest over the weekend.

Hang up the phone! If you’re trying to call a travel company’s customer service number you found via search engine, read on before dialing. Th…

The Independent Record's annual 20 Under 40 awards are meant to honor those under age 40 who, through their industry and hard work, are moving… 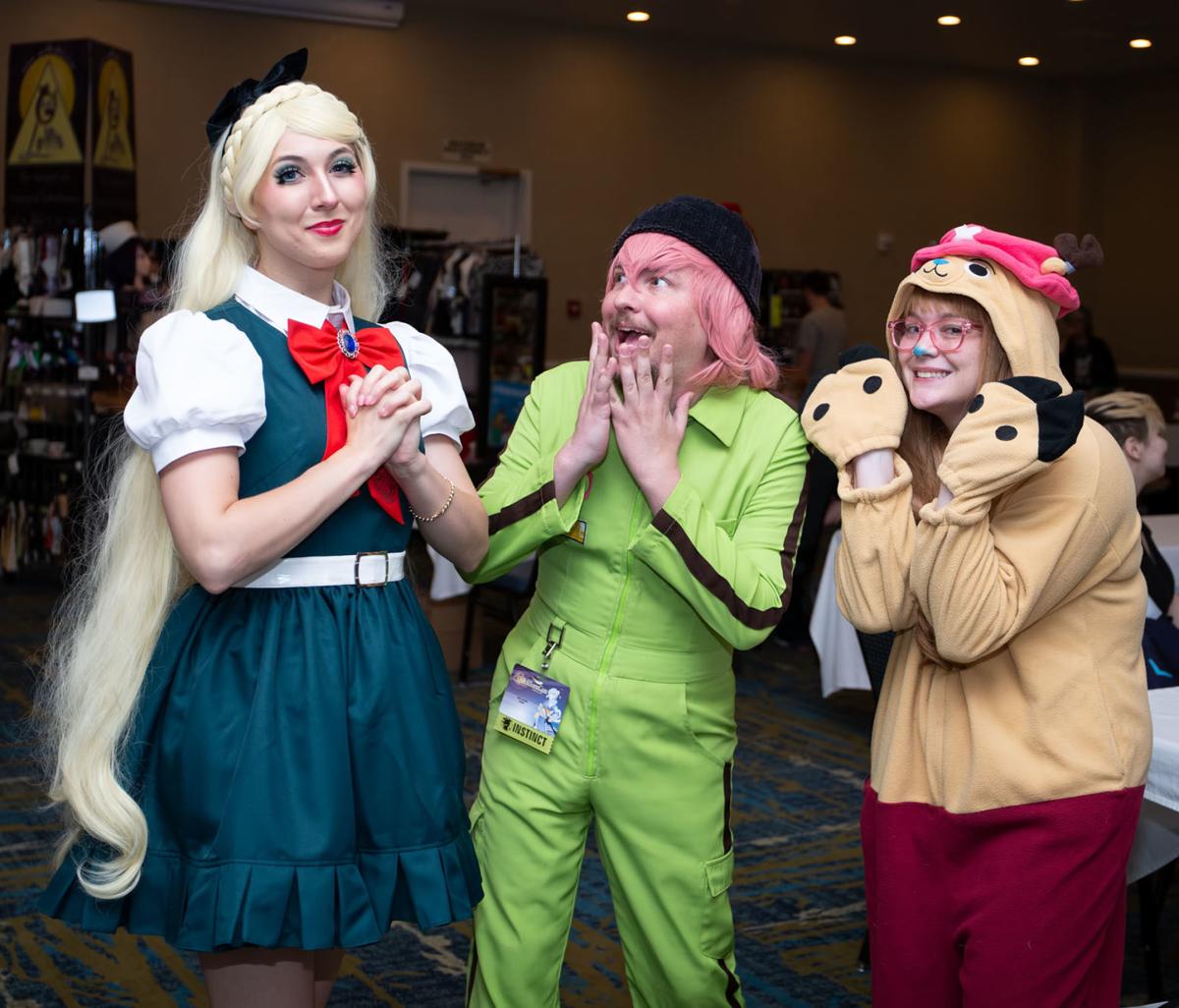 OokiiSoraCon visitors dressed as their favorite characters for the cosplay contests.The characters, from left to right, are Princess Sonia Nevermind, Kazuichi Soda and Tony Tony Chopper. 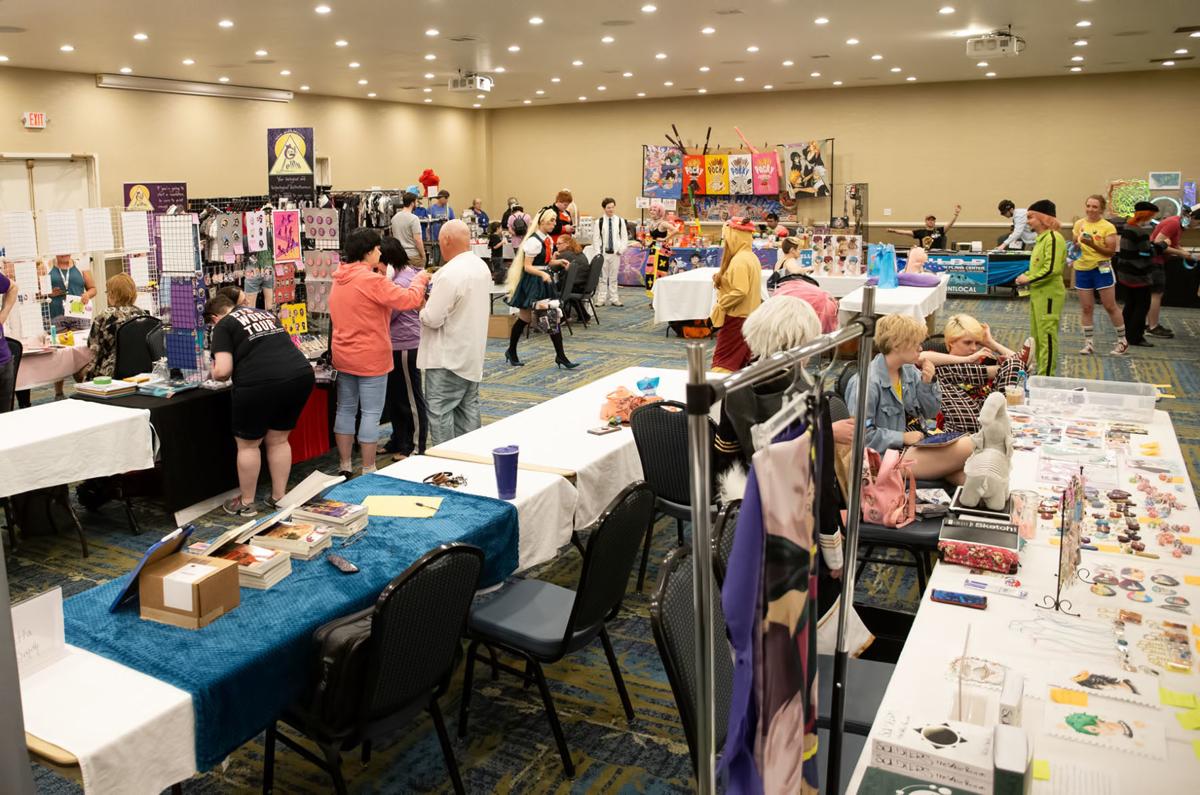 Dozens of vendors gathered in the Delta Hotel by Marriott Helena Colonial's convention hall this weekend to sell their wares. 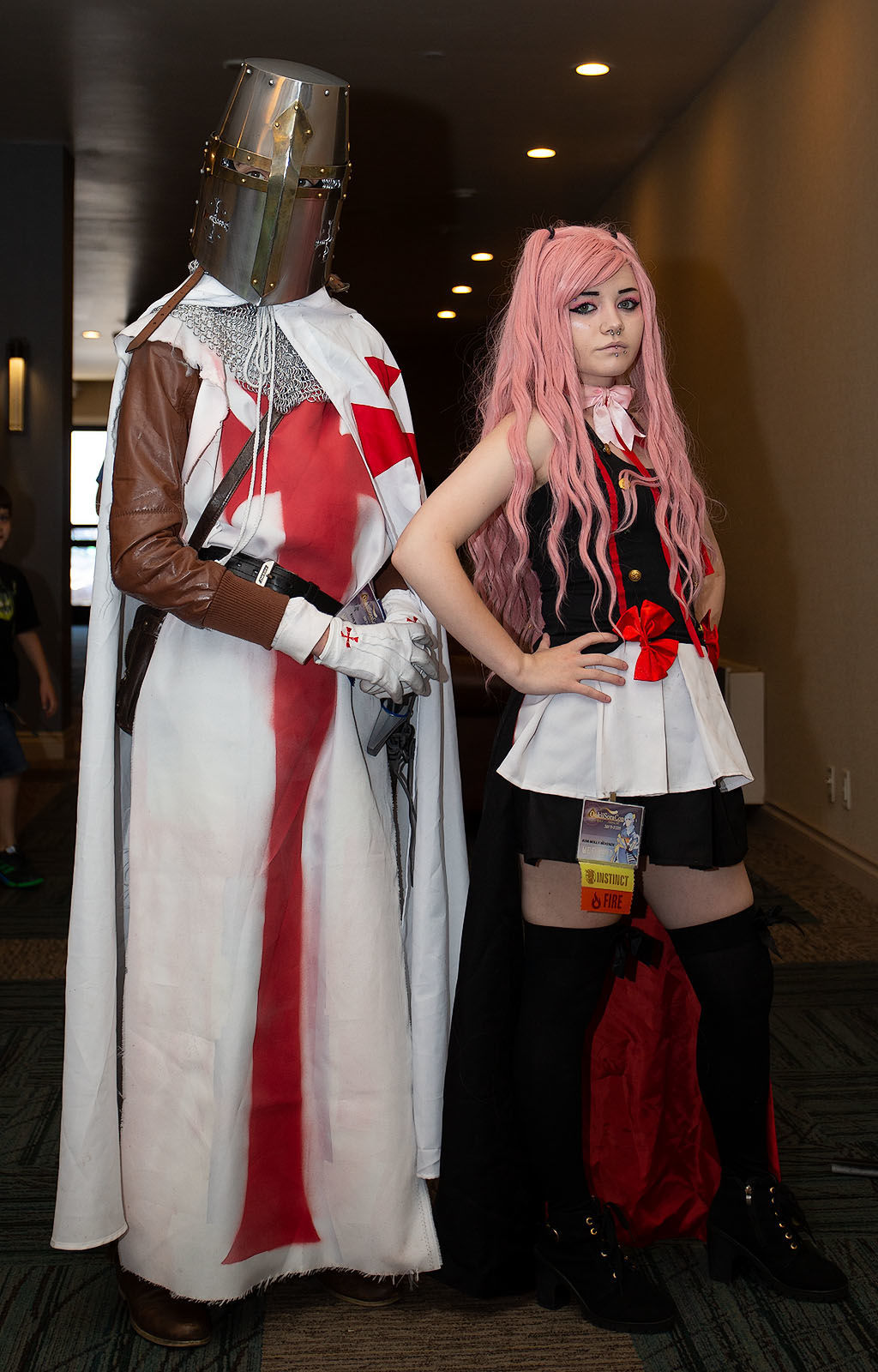