The Helena City Commission approved the change of a zoning district south of Custer Avenue to allow for a four-story apartment complex proposed to be built on land adjacent to WinCo Foods on Sanders Street.

The commissioners voted unanimously to amend the zoning designation from a commercial light manufacturing (CLM) district to a B-2 general commercial district, which permits the construction of taller buildings. The approval is the first passage of the required two.

The proposed four-story development would include 138 housing units.

The city's 2019 growth policy lists the about 4.4-acre parcel as commercial under the desired future land use section of the policy.

The lot next door to the south was also rezoned at the end of 2022 to an R-4 district to allow for another high-density, 288-unit apartment complex proposed by a Utah-based developer.

This proposal required the general business district designation because an R-4 district carries with it height limitations that a B-2 district does not.

"The proposed use of subject property will also be high-density residential, however, the developers are proposing a 4-story apartment building that would be difficult to accommodate with the height restriction found in R-4," a city planning staff report states. "The City would like to see high-density residential projects in areas of high commercial development."

The St. Cloud, Minnesota-based developer, Trident Development, submitted the required traffic impact study, which estimates the project would result in only an additional 663 weekday vehicle trips.

Helena's Transportation Systems Department upon review of the proposed development and accompanying traffic impact study issued a response that states "the projected additional trips are well within the capacity of Sanders Street. According to the Long-Range Transportation Plan (LRTP), the theoretical capacity of Sanders Street, being a two-lane street, is approximately 12,000 vehicle trips per day."

The response further states "Sanders Street is currently functioning at about half of the capacity and the projected additional 663 weekday trips represents a nominal increase of about 5%. Additionally, the presence of several connecting streets in the immediate vicinity provides outlets for traffic distribution."

The Helena Zoning commission recommended approval of the zoning change on Dec. 15.

City Commissioner Sean Logan pointed out a concern in the staff memo.

"The intersection at North Sanders and Cedar Street is currently failing," the memo states. "This project along with the housing project adjacent to the south will exacerbate that condition."

Alvarez said while the city does not control Cedar Street, which lies under Montana Department of Transportation jurisdiction, the city is working with MDT to address the concern.

Transportation Systems Director David Knoepke said the city is coordinating the installation of an additional traffic signal at the Cedar and Sanders streets intersection. The signal at Harris Street and Cedar Street could also be relocated to Sanders Street.

"That's not bad," Shirtliff said. "But we need more. ... I'm glad developers are looking at Montana."

A Utah-based developer is proposing a 288-unit, three-story apartment complex dubbed "the Capital" to be built on North Sanders Street.

'Be a Light': Montana School for the Deaf and Blind students return to Capitol after 4 years

“In a world full of hate be a light. When you do somebody wrong, make it right," rang out from speakers across the floor as Expressions of Silence performed "Be a Light" by Thomas Rhett to our elected officials. 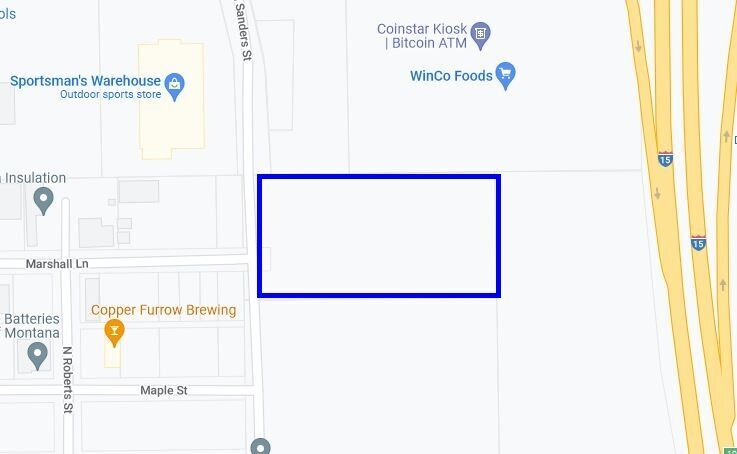 The highlighted area in the map outlines the area set for a zoning change and the proposed site of a 132-unit, four-story apartment complex. 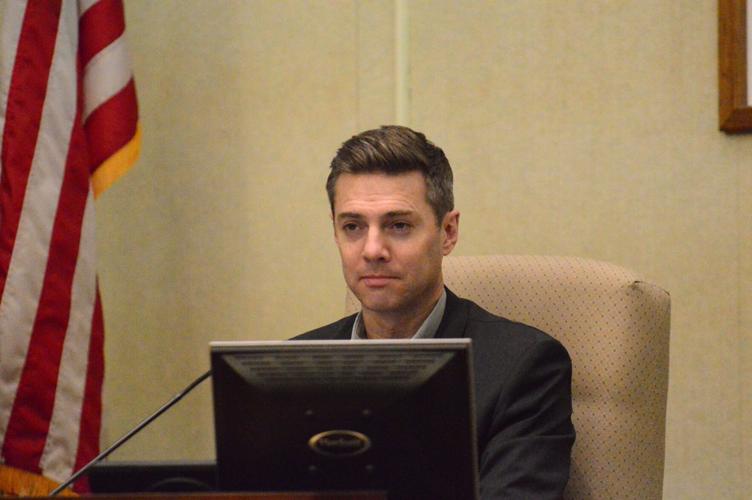 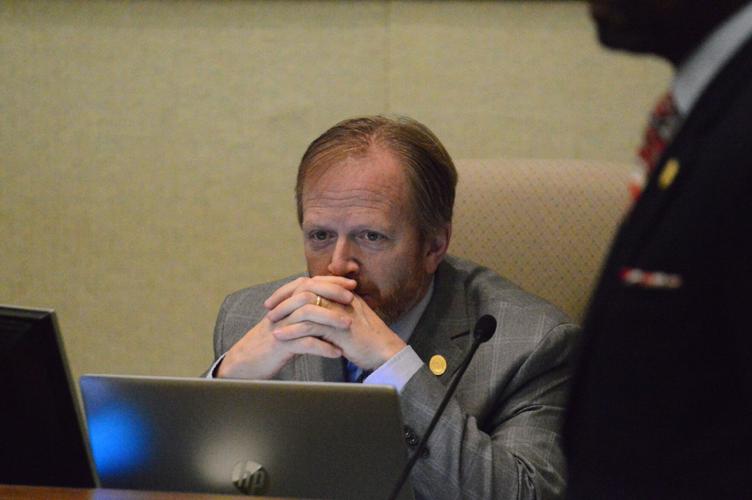