The Lewis and Clark County Detention Center renovation project is nearing completion, which will mark the end of a process that started back in 2012 for Sheriff Leo Dutton and Undersheriff Jason Grimmis.

Ideas about how to streamline efficiency and cut down recidivism for the local jail came from visits to other detention centers. These renovations aim to not only make work easier for detention officers, but to also improve quality of life for the incarcerated.

Pre-booking is the first entry point for anybody being brought in by law enforcement. It's in the basement of the detention center on the intake and release floor. The entire floor tends to the intake of new prisoners, but also includes laundry and storage facilities. The floor has four regular holding cells, including additional areas to hold people during the intake process. There is also an area for decontamination and an area for DUI processing.

"Now we have room," Dutton said. "Upstairs we had only three holding cells and they were all full. Now we can better categorize and this gives officers options."

The new intake area will prevent disruptions to other jail operations while inmates are being processed, Grimmis said.

One of the biggest changes to the detention area is the new direct supervision pod, which Dutton said is based on something he saw in Broomfield, Colorado. The pod is a room where 44 inmates will be overseen by a single detention officer 24 hours a day, allowing for more freedom and access to things like phones and television. According to Grimmis, inmates will have to "fit the mold" to be allowed to stay there.

Grimmis said this pod exists to encourage good behavior from inmates. Those who are disruptive or cause trouble will immediately have their spot in the direct supervision pod taken by someone else. The only other Montana jail with something like this is in Bozeman, according to Dutton.

Dutton said this type of confinement isn't "being light on crime," but is intended to help inmates understand reintegration and to help cut down on recidivism.

"However, you have to maintain a standard," Grimmis said. "The detention officer here knows that if a standard isn't maintained I'm coming for them first."

In the regular pods, new features include the ADA-compliant cells and kiosks. These kiosks will allow inmates to request anything from medical attention to commissary. Grimmis said this will help with keeping all commissary purchases straight as well as cutting down on unnecessary officer interaction.

While standing in one of the pods, Dutton remarked that his office was once located there. This illustrates how drastic the renovation has been.

Between the direct supervision pod and the normal pods are several new rooms, including medical facilities and program rooms. Dutton said the program rooms will be used to hold a variety of different educational programming meant to help reduce recidivism and better prepare inmates for release.

Detention center staff are still trying to figure out some of the logistics of the move to the renovated facility areas, but the goal is to be completely moved in by September. Dutton described the changes as "a purposeful jail that is efficient for our needs."

"We are trying to follow best practices," Dutton said. "Things like direct supervision showed inmates better respected it. The privileges are earned, which provides motivation."

Dutton hopes that as inmates move into the new area, morale will improve and recidivism will decline.

Although the Lewis and Clark County Fair has been canceled due to COVID-19 concerns, the 4-H livestock sale is still set to go forward on Saturday.

Helena High School's summer school students will spend their last week of classes at home after one of them tested positive for COVID-19.

Although the Helena Farmers' Market recently lost several board members and its operating permit over concerns related to COVID-19, the presid…

Throughout the summer, the administrations of the Helena and East Helena school districts are preparing for what might be the most challenging…

Carroll announces COVID testing for every student this fall

Helena Public Schools has released the first official draft of its plan to reopen schools amid the ongoing coronavirus pandemic.

IR reporter recounts his sleepover at the county jail in Helena

The six of us stood in front of the Lewis and Clark County Detention Center's visitor entrance Saturday evening, nervously chatting.

Jail inmates who are detained for misdemeanors or traffic offenses cannot be strip searched without reasonable suspicion, the Montana Supreme …

A Lewis and Clark County Detention Center officer and an inmate have tested positive for COVID-19. 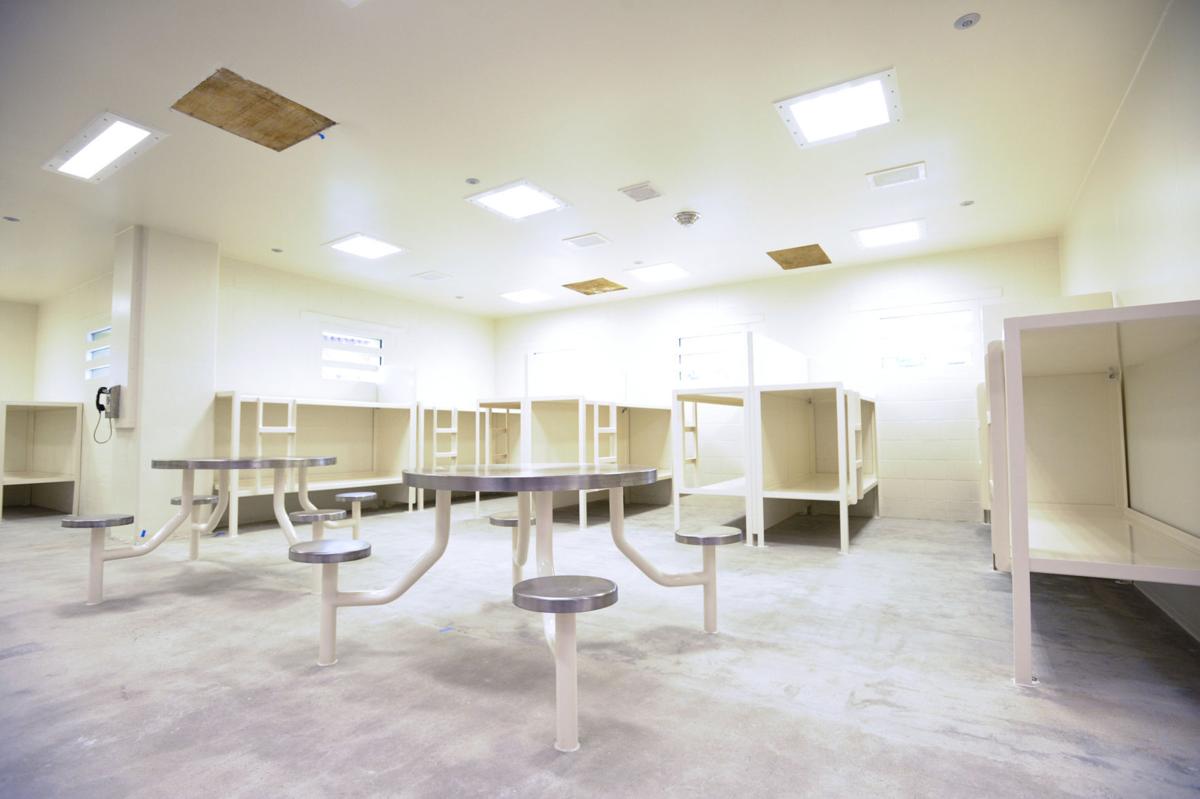 One of the biggest changes to the detention area is the new direct supervision pod. Dutton said this is a concept based on something he saw in Broomfield, Colorado. 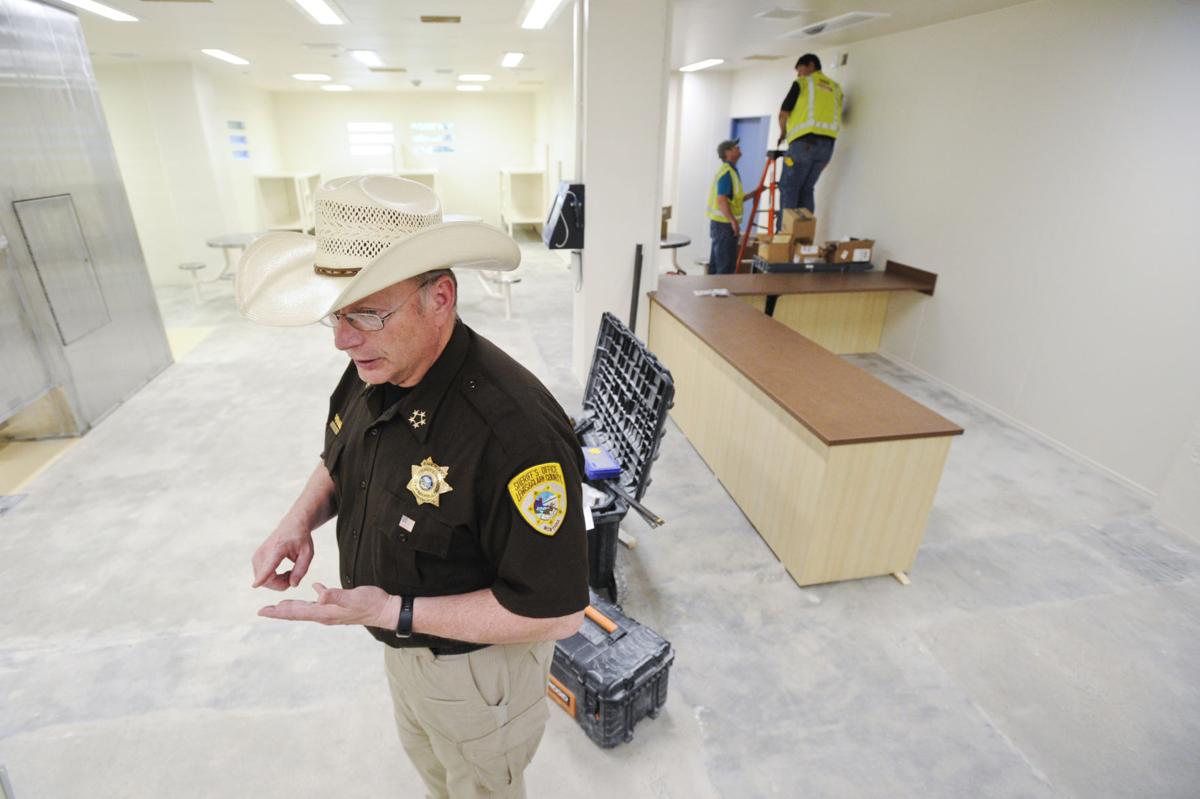 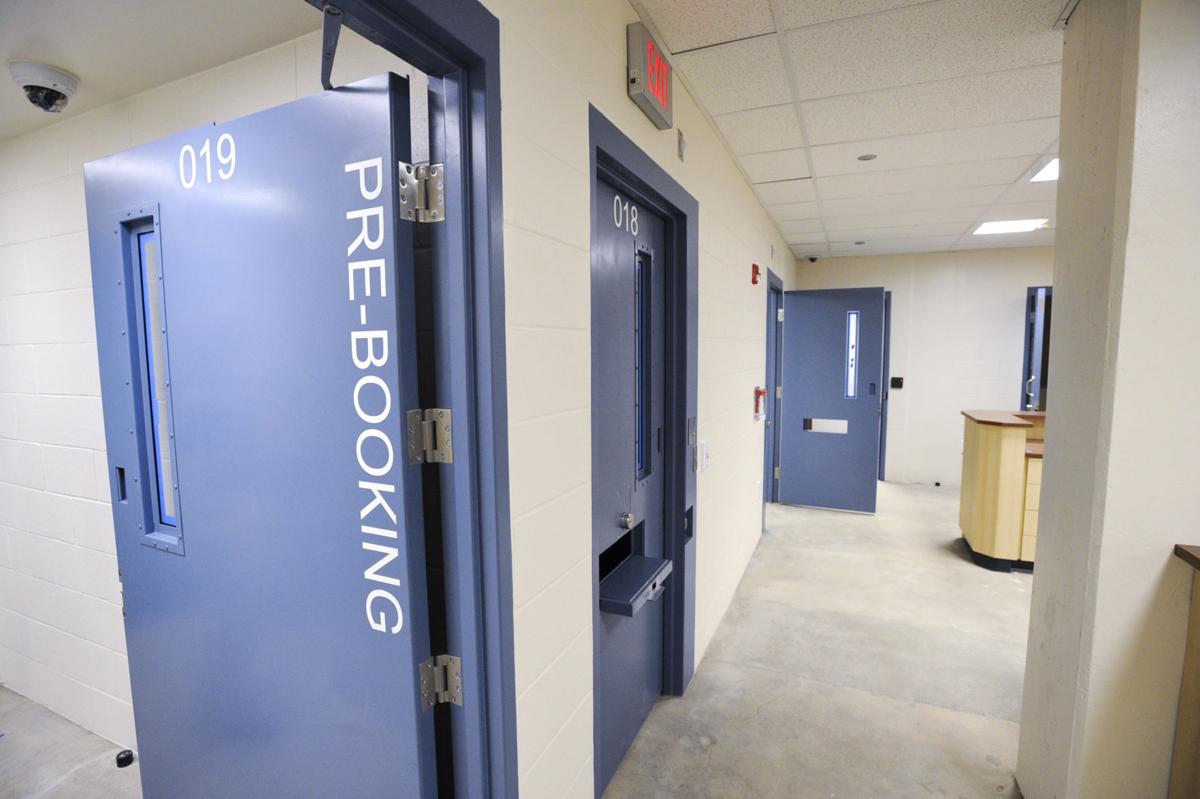 Pre-booking is the first entry point for anybody being brought in by law enforcement. It's in the basement of the detention center on the intake and release floor. The entire floor tends to the intake of new prisoners.