He said the fire had started on the exterior of the home and worked its way inside to the attic space. The cause had yet to be determined early Thursday afternoon.

“We’re certain of the origin,” Chambers said. “That usually leads to the cause.”

Chambers said the fire was knocked down quickly and no injuries were reported. A damage estimate was not immediately available. He said 30 firefighters were at the scene, as part of a mutual aid agreement.

No one was at home at the time of the blaze. There were several pets inside the home, and all were believed to have survived.

Shawnee West stood outside the home as firefighters scrambled about. She said it was where her parents live, but declined to give their names before asking them.

She said she does not live at the single-story house, “but I come here every day.” She had just shuttled her brother-in-law to work and said she saw smoke coming out of the home.

Cause of historic Lissner Mansion fire remains a mystery

The cause of the May 3 fire at the historic Lissner Mansion in Helena remains a mystery, the city’s fire marshal said Wednesday, but he added …

A collective bargaining contract has been ratified between St. Peter’s Health and the Montana Nurses Association Local 13 that includes yearly…

As clouds showing hints of rain rolled across the sky Tuesday evening, several dozen people gathered at a housing development near East Helena… 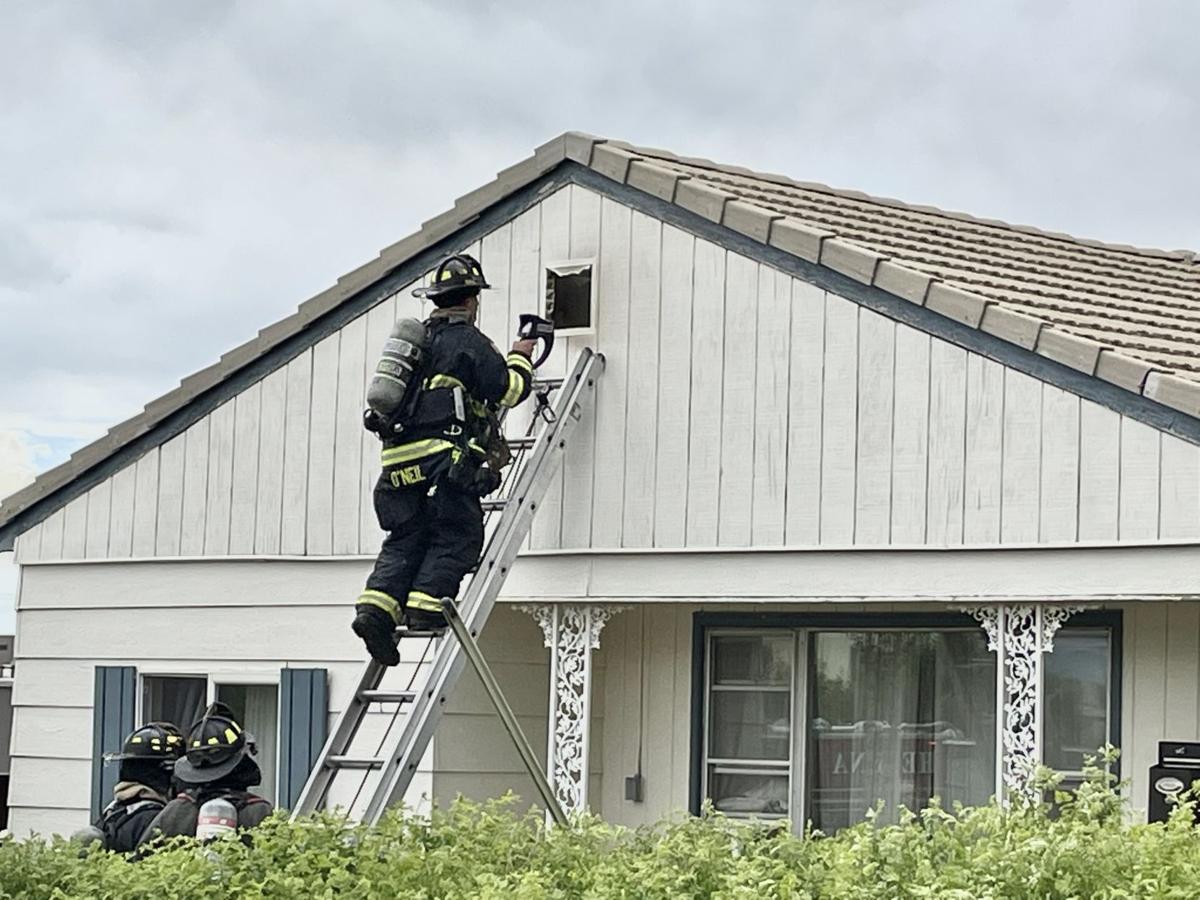 A firefighter works an attic fire Thursday at Oakes Street in Helena. 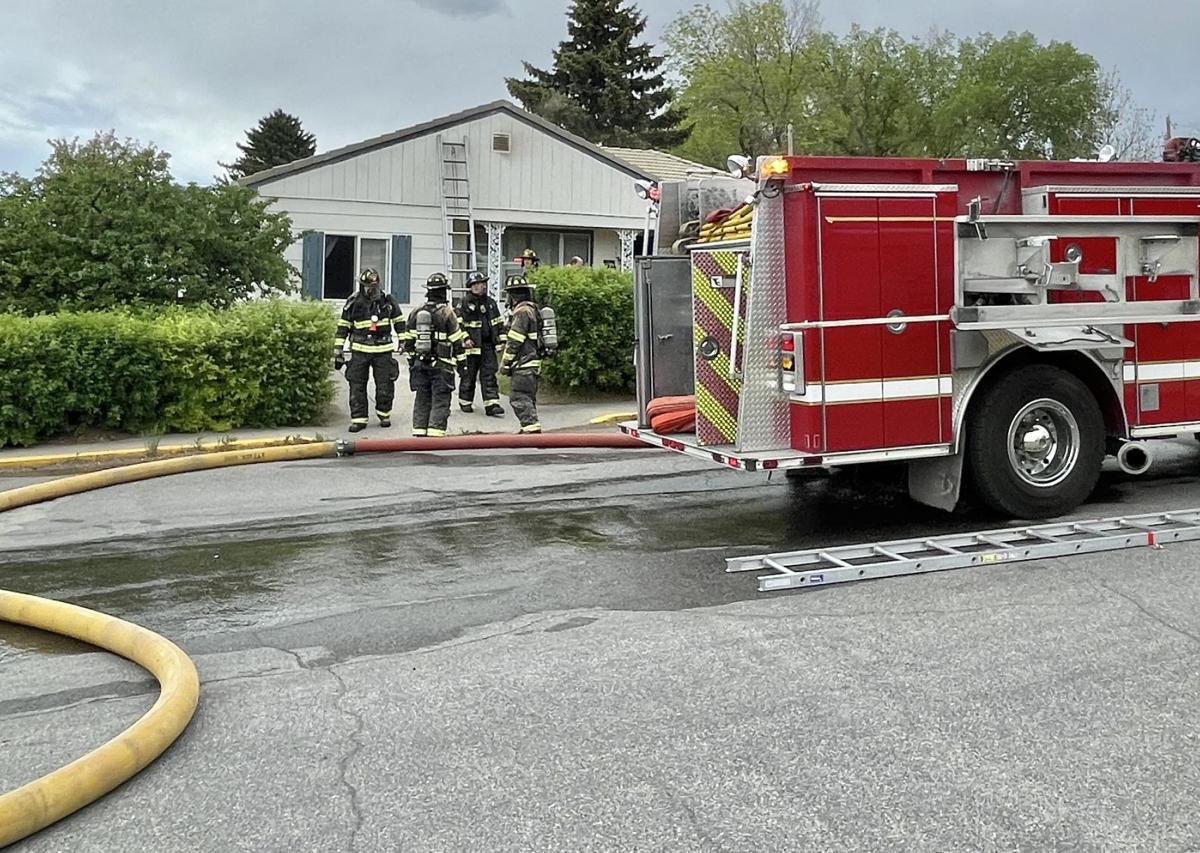 Fire officials said the fire Thursday started on the outside of the home and worked its way in. A damage estimate was not immediately available. 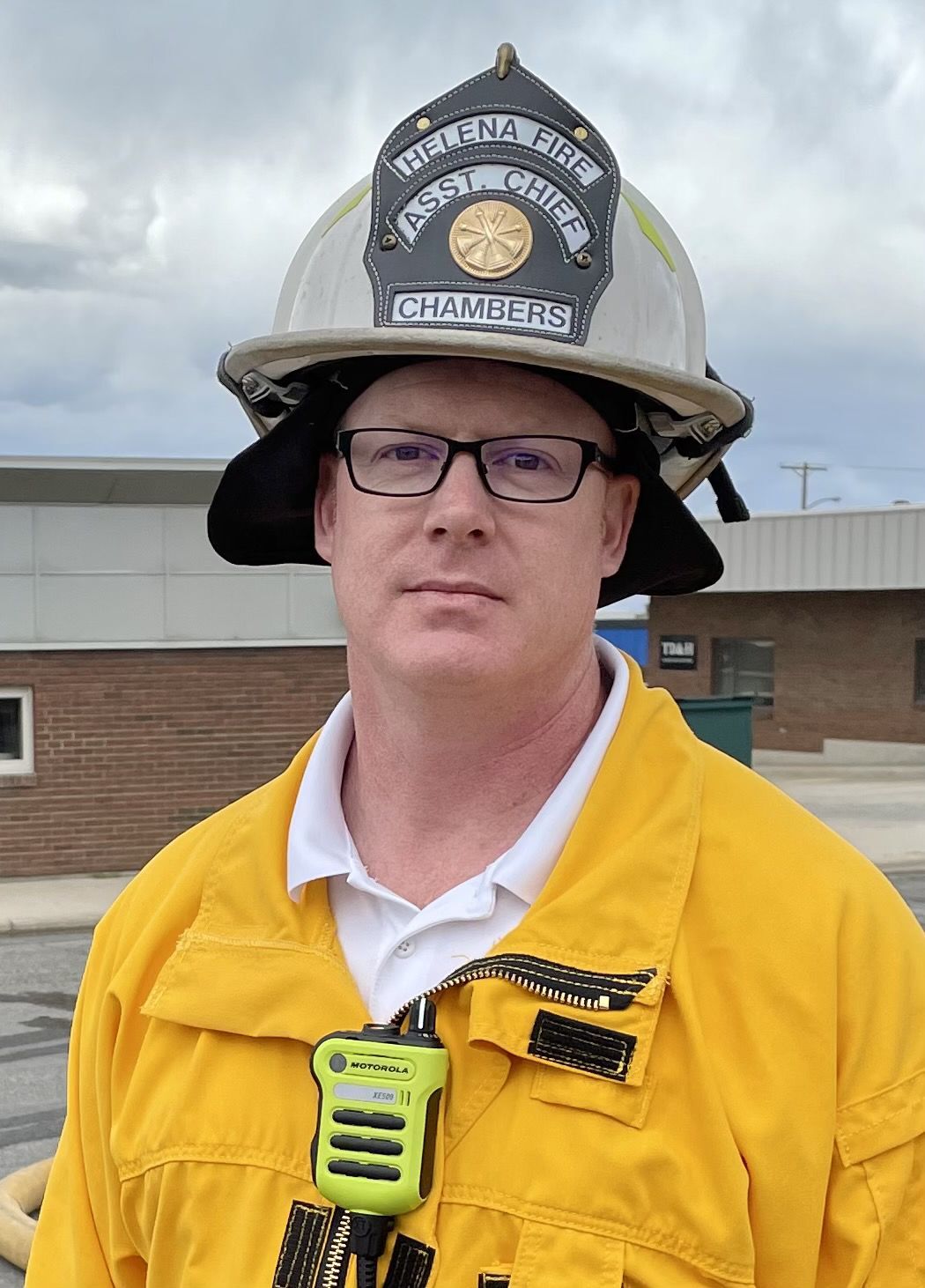