Editor's note -- An earlier version of this story incorrectly stated the Helena City Commission gave the green light to sell four city-owned properties. City staff labeled the four properties as ready to sell, but the city commission has not yet made a decision about them. Of all properties mentioned in the story, only the bus depot has received the city commission's approval to sell.

A shuttered bus depot the Helena City Commission agreed to sell last week is one of more than two dozen underutilized city properties officials aim to sell to developers to create a more vibrant city and increase the affordable housing supply.

Other properties on the list include Performance Square on the Downtown Walking Mall, two detached sections of Lockey Park at the intersection of Lamborn and Capital streets, and Constitution Park at the corner of Last Chance Gulch and Sixth Avenue.

During a Dec. 16 meeting, the city commission approved the sale of the old bus depot near the intersection of Last Chance Gulch and Neill Avenue for $300,000. The property was purchased by a group of local investors including Ray Kuntz, who is the developer who recently purchased the Helena Industries building, and the Seeley family.

In an email, Helena's Community Development Director Sharon Haugen said the property was valued at $350,000, but that the city was comfortable with selling for slightly below that because of the community benefit the proposal offered.

"Normally the City sells property to the highest bidder," Haugen said in the email sent to the Independent Record. "With the RFP process we can take other factors into consideration."

The plan for the former bus depot, located at 630 Last Chance Gulch, calls for its transformation into a mixed-use building that incorporates business and retail space on the first and second floors and workforce housing on the third floor.

According to the group's proposal, it is engaged in negotiations with Helena Vision Center and PureView Health Center, both of which would have street-level space.

The second floor of the building is expected to be entirely commercial space, much of which will go to Intrepid Credit Union, pending negotiations.

In total, eight condominiums will be built on the third floor. As part of the city's requirements laid out in its request for proposals, a quarter of those condos must be listed at affordable prices.

According to the city, for anyone making 120% of the area median family income, "affordable" would be no more than 30% of that monthly income in mortgage payments.

The city considers the median household income for Lewis and Clark County to be slightly more than $70,000. According to the city's definition, a roughly $2,000 monthly rent or mortgage payment would be considered affordable for that household.

While many Helenans might consider that far from affordable, Helena Area Habitat for Humanity Executive Director Jacob Kuntz said the shortage in housing stock in the city applies to housing across most of the income spectrum.

"Even up to 100, 120 percent of the median income, housing at that level is becoming more and more difficult to find," Kuntz said. "It's pretty rough out there."

In 2018, the county put together what it called the Tri-County Housing Task Force to conduct a housing needs assessment of Broadwater, Jefferson and Lewis and Clark counties.

The findings of that study, published Oct. 30, 2018, concluded that housing demand across socioeconomic strata in the three counties is outpacing the supply.

"Vacancy rates for rental units ranged from a low of 2.6 percent in Lewis and Clark County to just 4.4 percent in Jefferson County," the study report read.

The U.S. Department of Housing and Urban Development projects a further tightening of the housing markets in urban areas throughout the Rocky Mountain region due to in-migration.

City staff, including members of the city's Parks, Recreation and Open Lands Department, have identified 26 "underutilized" city properties they hope to sell.

Four of those 26 properties have already been labeled by city staff as ready to sell and are now awaiting a decision from the city commission: the former bus depot; Red Letter Parcel, a fair-sized patch of undeveloped land in southeast Helena; Performance Square, an approximately 4,500-square-foot lot on the Downtown Walking Mall; and Lockey Park East, two small pieces of land that straddle Capital Street and are cut off from the rest of the city park by Lamborn Street.

Eight of the 26 underutilized properties, including Constitution Park and slivers of land along Park and Cruse avenues in south Helena, have been identified as secondary possibilities. These properties would require some work by the city to make them suitable for developers.

The remaining 14 underutilized properties, including Tracy and Sleeping Giant Addition parks, have been identified as tertiary options that would require a considerable amount of city resources to become viable.

Haugen said the RFPs for future buy/sell agreements concerning these properties will differ based on what the city wants to see at each location, but that they will generally look like the RFP for the bus depot.

While the redevelopment of the old bus depot puts only a small dent in the area housing shortage, city staff are hopeful its future partnerships with developers will further add to the housing stock with a variety of housing types for a various income levels.

Haugen said the city is also kicking around the idea of putting some of the properties into land trusts, which would limit the cost of houses built on the property.

The literature on the zoning ordinances amendments prepared for the commission by city staff reads, "Allowing property owners to increase density is expected to increase dwelling unit numbers in the community long term."

"There has always been this underlying mantra that nobody wants to build vertically," City Commissioner Andres Haladay said during the Dec. 16 meeting. "This is exactly the kind of development we want to spur and convince others is viable."

Outgoing City Commissioner Kali Wicks has long advocated for more affordable and diverse housing options in Helena and, during her last meeting as city commissioner, applauded the recent efforts.

"I would like to see more affordable housing, and this is a wonderful first step," Wicks said of the approved bus depot sale. "I was blown out of the water by the proposals. I think that speaks to future success."

City of Helena launches new website built from the ground up

Great Falls Tribune editor Scott Thompson is leaving the newspaper after 16 years, after taking a job as director of communications and marketing at Great Falls College MSU.

Decade in review: A look back at our biggest stories of the 2010s

With a Nov. 1 deadline to be out of the Lewis and Clark County Courthouse and ADA accessibility concerns about its proposed new location, Hele… 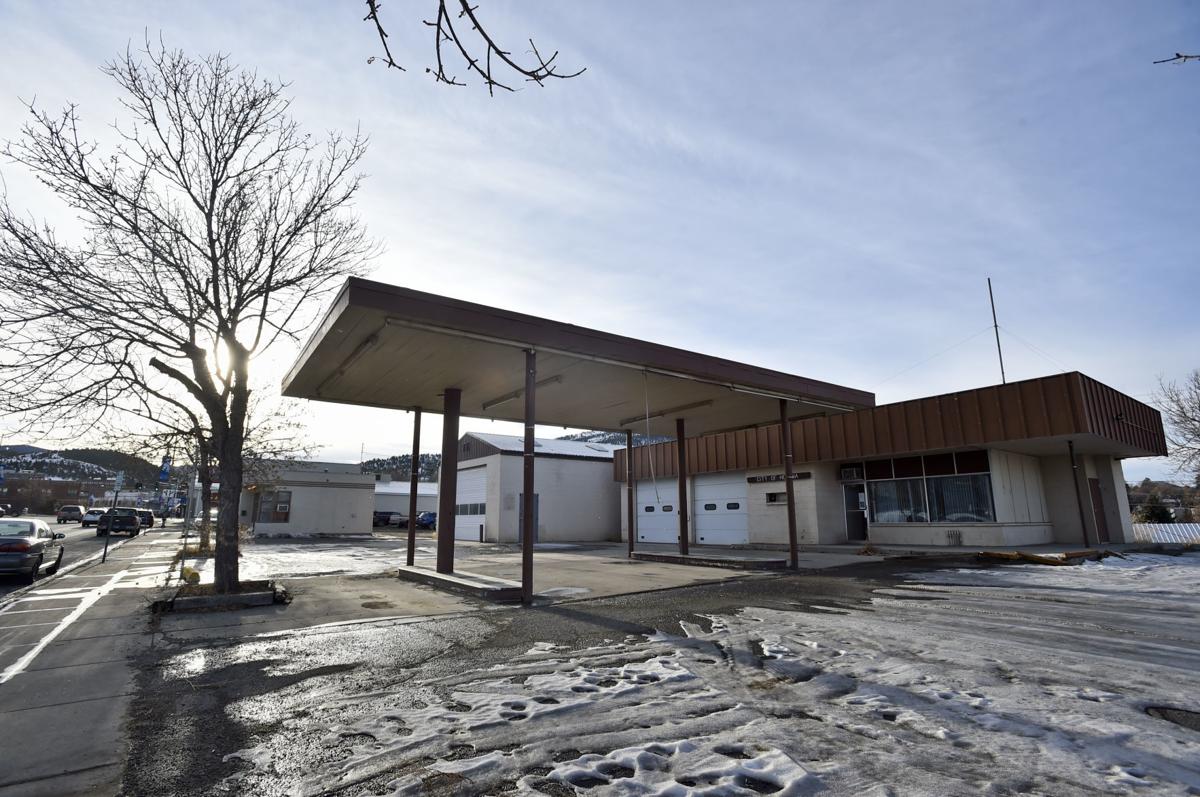 During the Dec. 16 regular Helena City Commission meeting, the governing body approved the sale of a shuttered bus depot it owned near the intersection of Last Chance Gulch and Neill Avenue for $300,000. 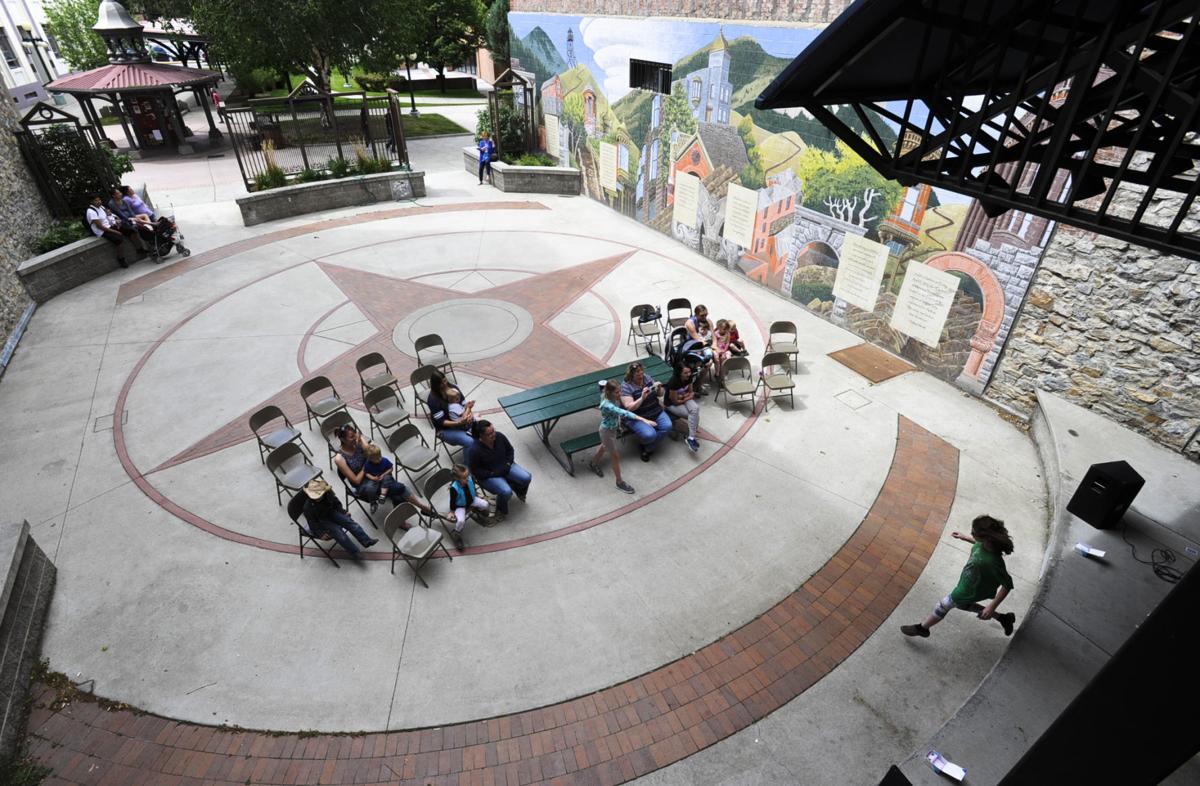 People watch a magic show at Performance Square in this file photo from 2017. The approximately 4,500-square-foot lot on the Downtown Walking Mall is one of four city properties that have received the green light from the City Commission to sell. 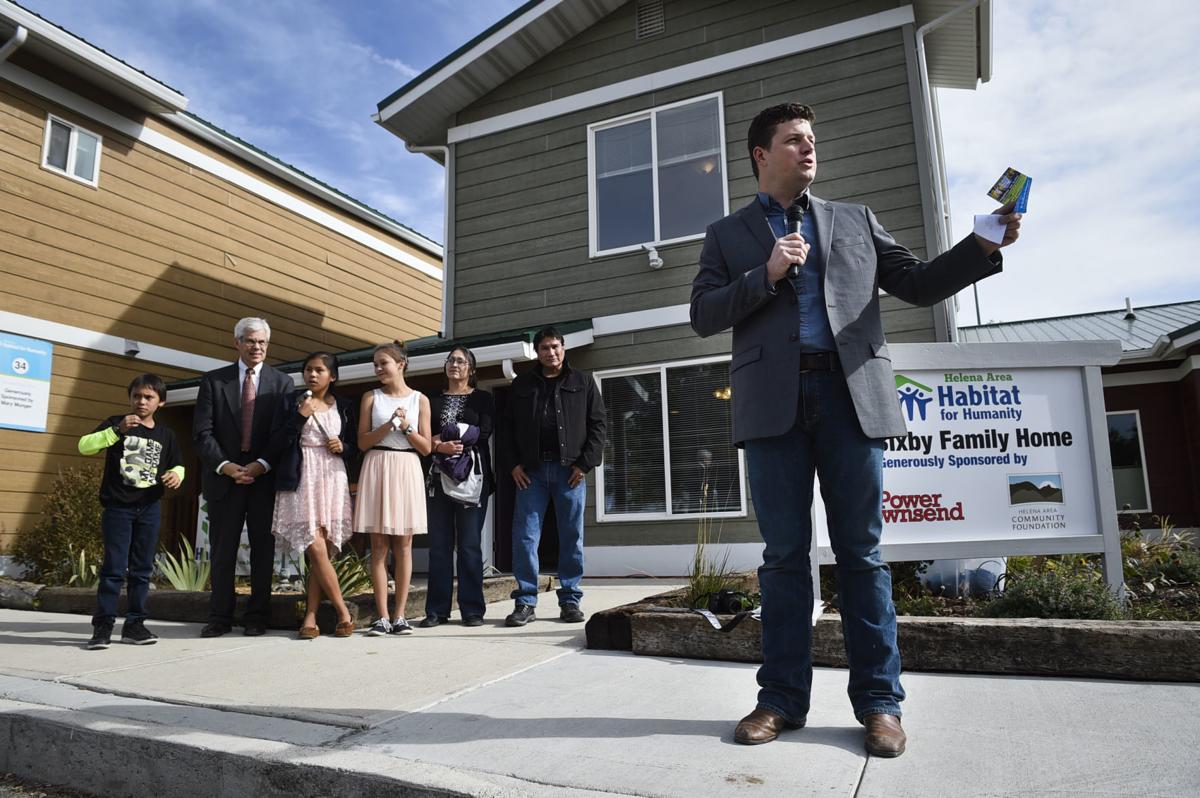 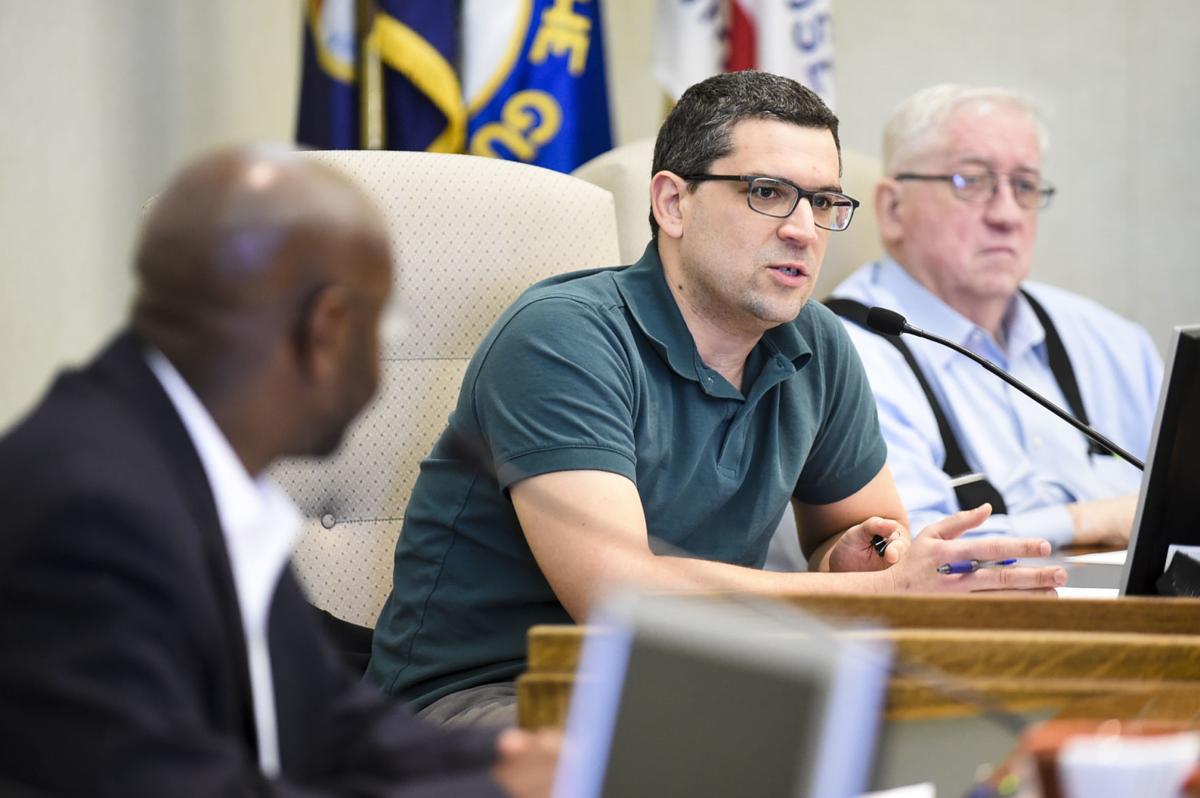