The violent wind storm that swept through the region last week set wind speed records and left plenty of damage in its wake, but the loss of one tree in particular was felt by many in the Helena community.

Almost every year during the holiday season, the community has gathered around a nearly 100-year-old spruce tree outside the Helena Civic Center for the "Light a Life" fundraiser benefiting Hospice of St. Peter's. But the 70-foot-tall evergreen was one of many casualties of the Jan. 13 storm, which brought wind gusts of up to 80 mph.

The tree also took out a lamp post on its way down. No one was injured.

Helena Parks, Recreation and Open Lands Department's Urban Forestry Division Supervisor Chris Daly said it took a crew of four a full work day to remove the tree, which still had holiday lights on it that had to be removed first.

The entire root plate was ripped out of the ground as well, and Daly said the resulting hole in the civic center lawn will be filled in next week.

But something unexpected began happening almost immediately after the tree fell: people wanted a piece.

"We had people showing up to the civic center that day to take pieces of it," Parks, Recreation and Open Lands Director Kristi Ponozzo said.

Ponozzo said her department, the city commission and the mayor have all received calls and emails from residents wanting to know if they can have some of the wood.

"We're exploring different options for having pieces of the tree available for the public to have a piece of history," Ponozzo told the city commission during its Wednesday evening administration meeting. "One option we've discussed is to have the tree milled into commemorative pieces that would be for sale at the civic center."

The wood is being kept in a secret location to prevent theft, according to Ponozzo.

She said the parks department is open to suggestions as to how the historic landmark's wood can be equitably distributed to those who would like some.

It will take about a year to properly dry out the wood before it can be used in some other way, Ponozzo said.

Daly said the other spruce tree in front of the civic center will now have to be removed. Because the wind load on the remaining tree is much greater after the removal of the "Light a Life" tree, he said, he is worried about it falling into the Helena Fire Department's only driveway.

"It would be an unacceptable risk to block emergency services like that," Daly said.

He said it takes a large amount of force for a tree of that size to fail.

A strong wind storm might result in the full failure of one to three trees, according to Daly, an International Society of Arboriculture-certified arborist. Last week's wind storm resulted in the loss of a dozen city-owned trees.

"That shows you what we were dealing with," he said.

But after such arboreal carnage must come new life.

Ponozzo said the plan is to plant new spruce trees this spring as part of a ceremony that will also commemorate the 100-year anniversary of the Helena Civic Center. That ceremony will be dependent on the weather.

Daly said he hopes to secure about a 20-foot-tall spruce to replace the "Light a Life" tree.

"This event has a history for so many in the community participating. So we wanted to give them a variety of ways to participate."

Dance studios, like everyone else, are trying to figure out the new COVID-19 normal.

Comedian Bill Engvall coming to Helena on May 2

Comedian Bill Engvall, part of the "Blue Collar Comedy" concert films, is coming to the Helena Civic Center on May 2.

The Helena branch of the Federal Reserve Bank of Minneapolis celebrates its 100-year anniversary Monday, and bank leadership and employees say their community involvement and advocacy work will make the next century just as successful. 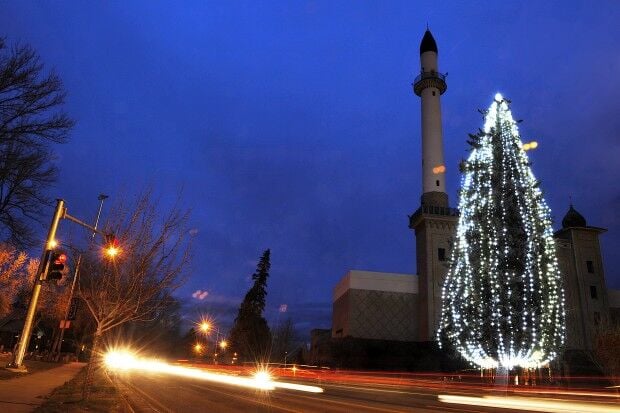 Cars pass by the Helena Civic Center during the Hospice of St. Peter's Light a Life fundraising event in 2012. 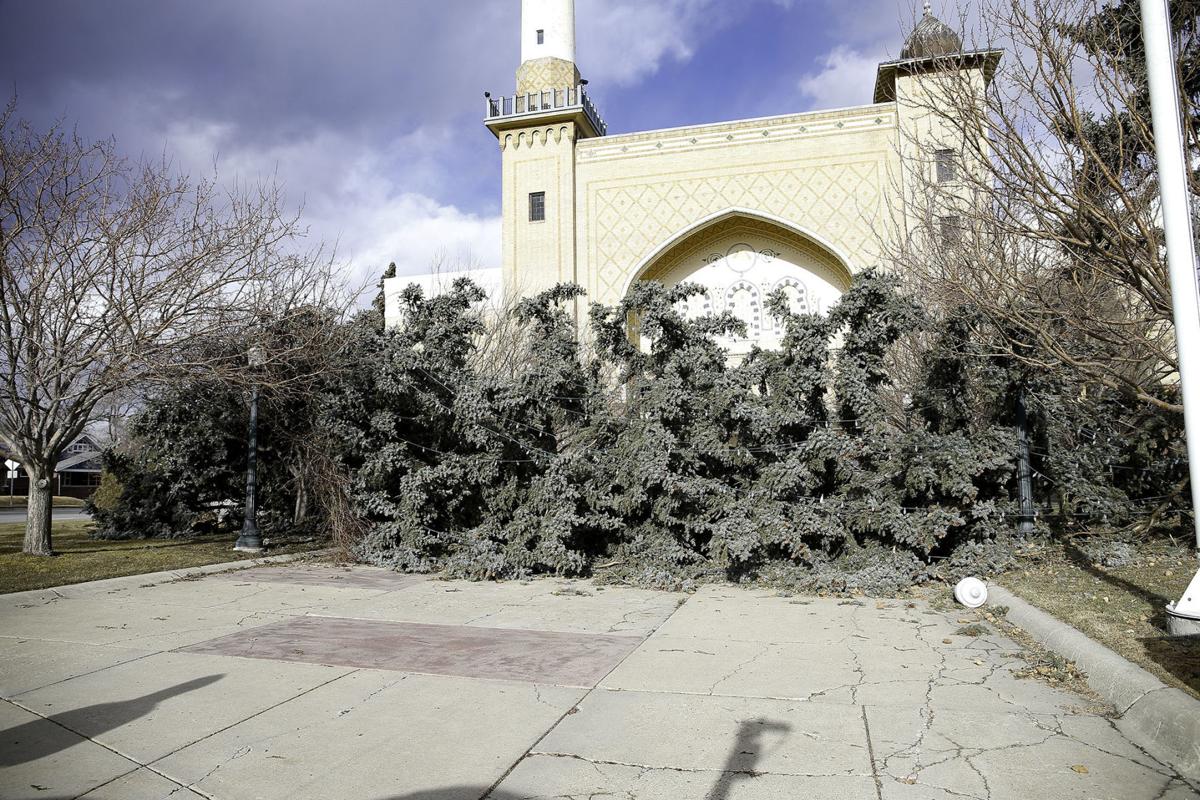 The nearly 100-year-old tree in front of the Helena Civic Center was toppled during high winds in Helena on Jan. 13. 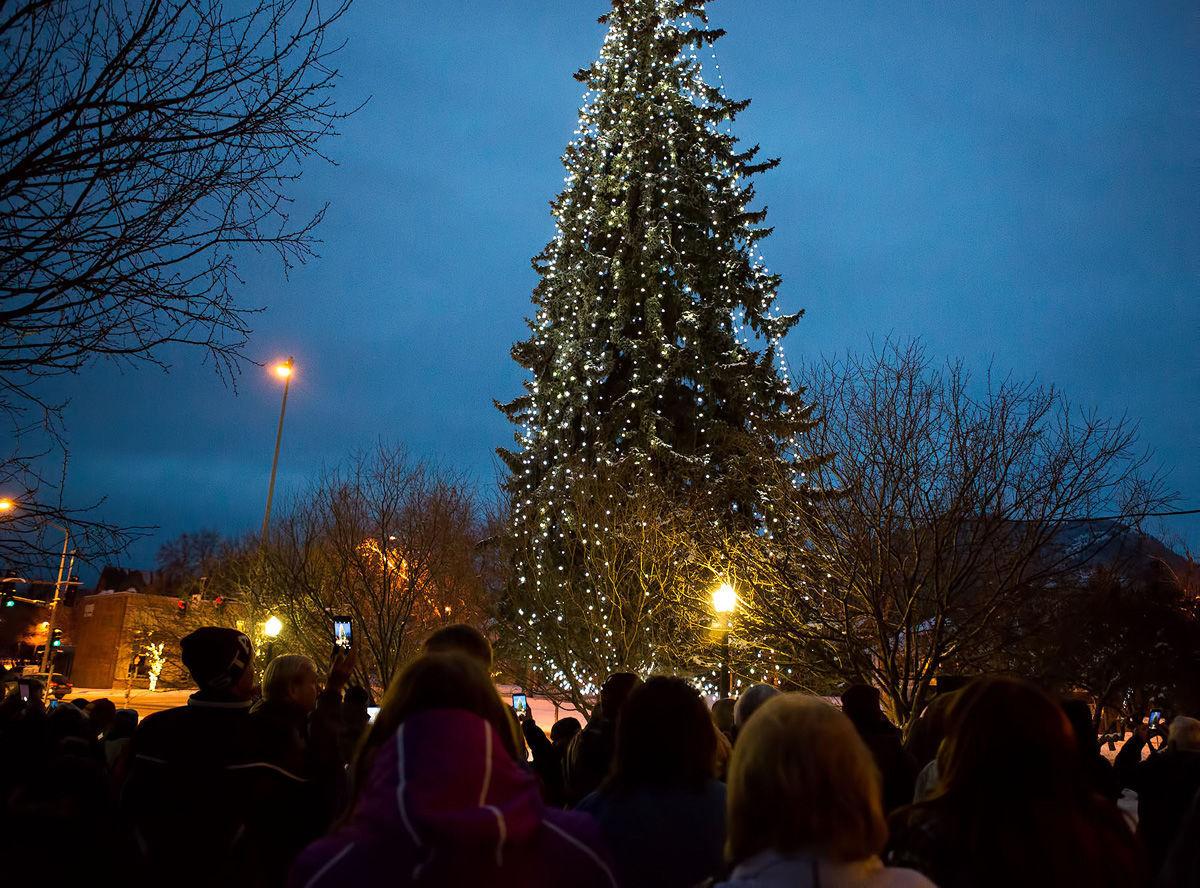 Guests attending the 2016 Light-a-Life ceremony braved the cold to watch as the lights were turned on the tree outside of the Helena Civic Center. 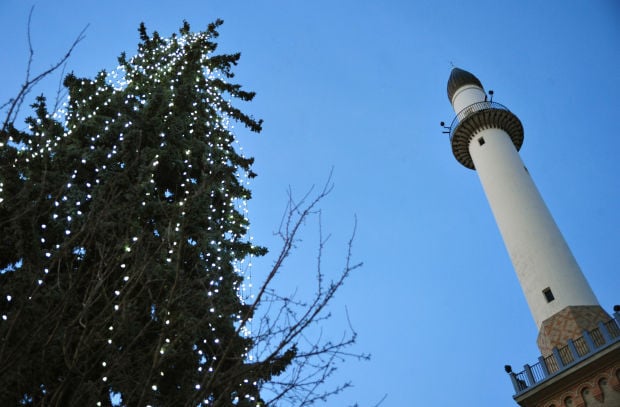 Lights on the tree outside the Helena Civic Center were lit up for the Light a Life event each year.