Who better to help the city of Helena plant two new spruce trees in the Helena Civic Center's front lawn than the next generation?

Dozens of children from Little Fox Learning Center and Bloom Montessori School celebrated Arbor Day on Friday morning by participating in the ceremony intended to commemorate Arbor Day and the civic center's centennial.

Helena Mayor Wilmot Collins was on hand to assist the children, who took turns shoveling dirt onto the base of the newly planted trees, replacing the nearly 100-year-old spruce trees that were removed after one of them was toppled by record-setting winds in January.

Chris Daly, the International Society of Arboriculture-certified head of Helena's urban forestry department, said many people have reached out to the city offering to help in its effort to replace the historic trees.

"We urge you to continue to support urban forestry, the Arbor Day Foundation and Growing Friends of Helena," Daly said.

"There are two good days to plant trees -- today and 20 years ago," Throssell quipped.

Members of the Helena Symphony Orchestra serenaded the crowd of about 60 with some patriotic compositions. The symphony's Musical Director Allan R. Scott cleverly included the John Williams-composed "Hymn of the Fallen" in the set list.

St. Peter's Health Hospice Director Katie Barbee said she was "heartbroken" to learn of the loss of the iconic "Light a Life" tree due to the wind storm. Almost every year during the holiday season, the community gathered around the tree for the "Light a Life" fundraiser benefiting St. Peter's Hospice.

"For many years years it stood as a symbol of the loved ones we lost," Barbee said. "We are thankful for the beacon of hope the tree has been to so many."

The Helena Civic Center steering committee will recommend the formation of a nonprofit organization to take over management of the historic venue.

As Lewis and Clark County slowly emerges from its COVID-19 restrictions, the Helena Civic Center has plans for more shows that city officials … 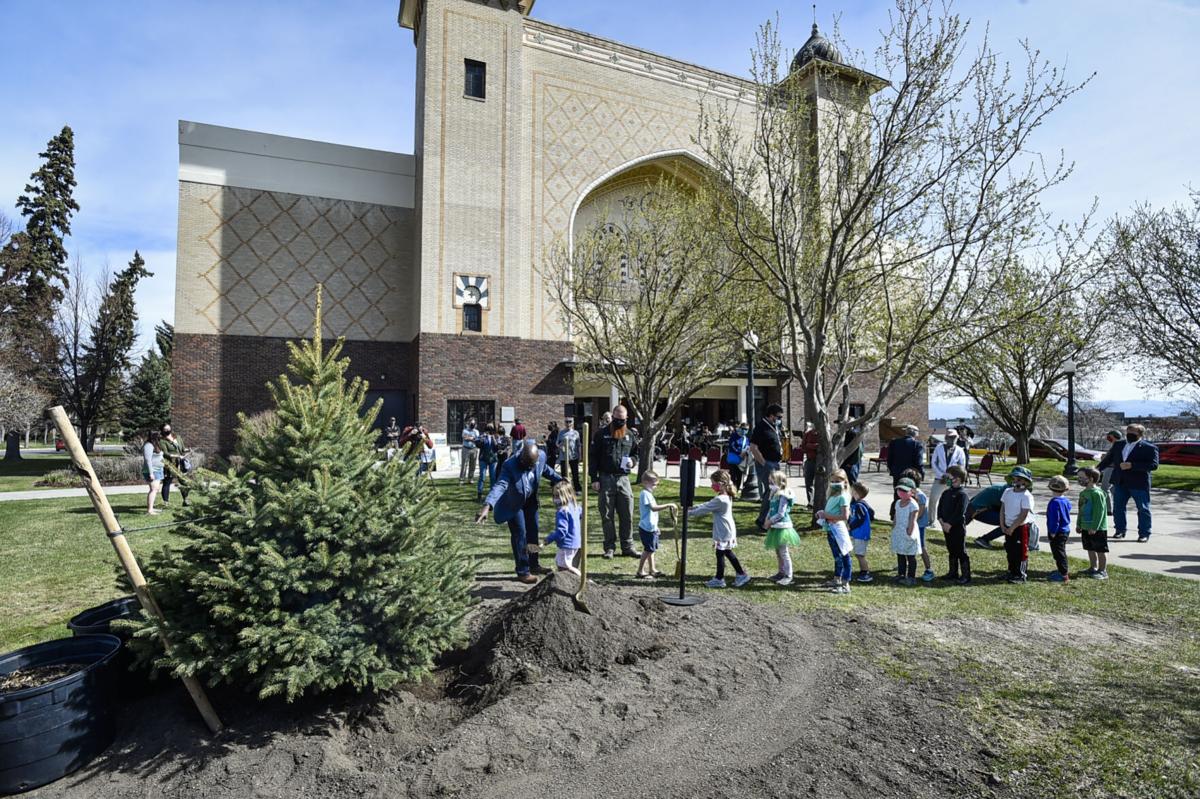 Helena Mayor Wilmot Collins assists children with the planting of one of two blue spruces outside the Helena Civic Center during an Arbor Day ceremony on Friday. The new trees were planted to replace the nearly 100-year-old trees removed earlier this year following a wind storm. 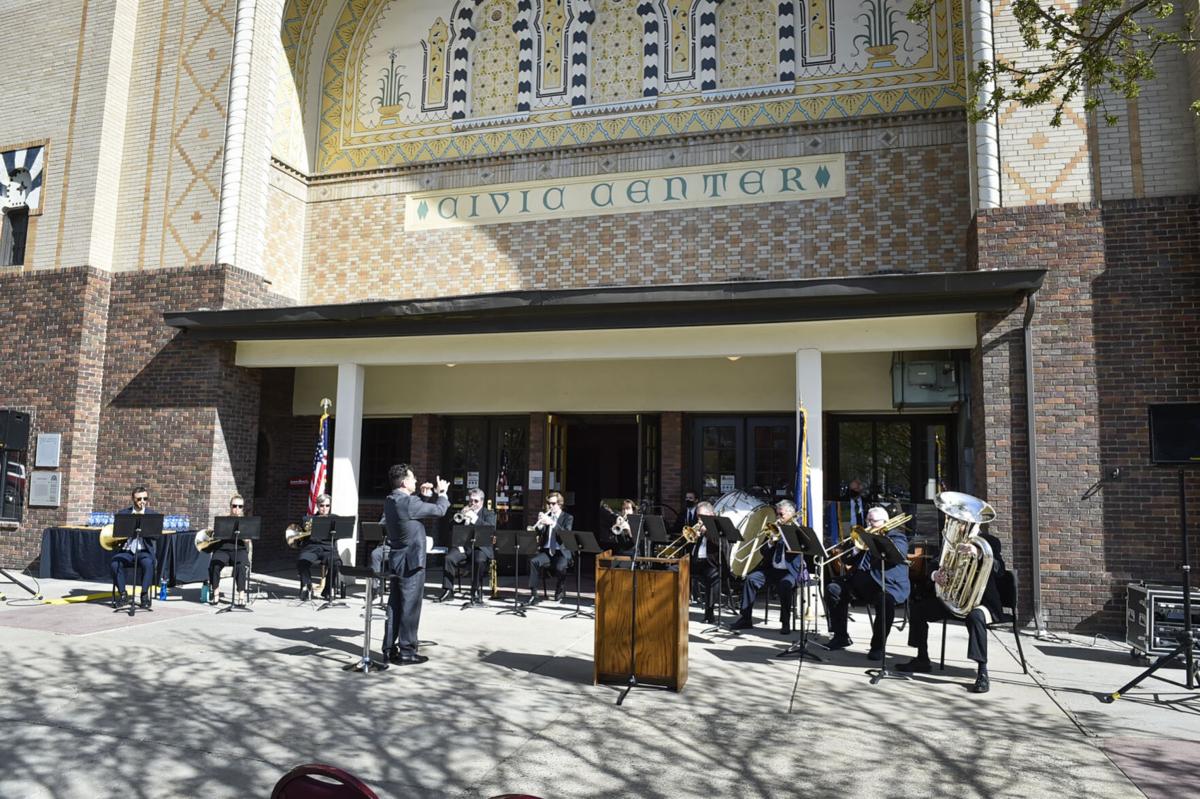