The Helena City Commission voted this week to advance a proposal to extend the Downtown Urban Renewal District to include the area of Rodney Street.

The city finalized in May the formation of an urban renewal district covering roughly the downtown area from Centennial Park south past Reeder’s Alley. The last Urban Renewal District in Downtown was in effect from the 1970s to 2006 and funded projects on the Walking Mall and the development at the Great Northern Town Center.

The district works through a system of “tax increment financing.” First, the tax base for property is frozen. As improvements are made in the district, taxable values for properties rise. The difference between the base tax and increased value is the tax increment, which is then earmarked for specific projects within the district.

This week's action advances an amendment to the Downtown Urban Renewal District to include the area west of Rodney Street from 6th Avenue south to Pine Street, and sets up a public hearing on Nov. 18. The hearing will be at 6 p.m. in room 330 of the City-County Building.

Creation of the urban renewal district is designed to incentivize improvements in an area identified as “blighted.”

In August and following a focus group of area residents, the city commission adopted a statement of blight in the Rodney Street area. The statement is required by state law as a first step in establishing an urban renewal district. In that statement, the commission identified substantial dilapidation of buildings, “defective” street layouts, unsanitary or unsafe conditions and conditions that may endanger life or property by fire or other causes.

The city held open houses in August and September ahead of this week's action.

Sharon Haugen, the city of Helena’s director of community development, told commissioners that residents came with many questions and some concerns that funds generated could be siphoned into downtown.

“I wouldn’t say anyone was out and out opposed to it, they just as you find sometimes with urban renewal districts, there were a lot of questions,” she told the commission.

Both Commissioners Heather O’Loughlin and Ed Noonan highlighted the importance of representation from the Rodney Street area in future decision making, such as seats on the district’s advisory board.

A report commissioned to study the Rodney Street area for potential inclusion in the urban renewal district says the area is “slowly transitioning from an area perceived to be one of the most run-down and rowdy in Helena.”

“Positive change in the Rodney Street area has come slowly and almost imperceptibly over the past three decades,” the report says. “In the 1970s and ’80s, area residents were adamant their neighborhood would not be subject to the tear-down mentality of the federal urban renewal programs that changed downtown Helena. As a result, transition from rough to revitalized in the Rodney neighborhood has not been swift nor entirely successful, but the area has retained a neighborhood integrity.”

The report predicts that without incentives to make major improvements, the Rodney Street area will continue to lag behind other areas in Helena.

As part of a strategy for the Rodney Street area, the report suggests developing a neighborhood plan to be incorporated into Helena’s Growth Policy, which would guide decisions such as zoning. The report calls for retaining the character of the mix of housing and commercial properties in the neighborhood but also working to reinvigorate the Rodney Street commercial area.

“I have a deep passion for this neighborhood. I’ve spent a lot of time there and one thing I believe in is that innate character of the neighborhood is what we want to sustain, we want to highlight, we want to make more apparent,” Noonan said.

Commissioner Andres Haladay felt that the inclusion of Rodney Street in the Downtown District fit into the needs of housing within the city.

“We can dream for all the housing for Downtown we want, but if we’re continuing to lose housing on the periphery, that’s going to be harmful in the long run so this district makes so much sense from that standpoint,” he said. “It also fits with this idea that you don’t want in your new urbanist concepts and your TIF districts, to just result in gentrification, you want to make sure you’re continuing equity, and that’s what this allows us to do.”

With this fall’s early season winter storms, it may be hard to believe that only three months ago a wildfire burned through Helena’s North Hil…

In the short-term, city leaders plan to reexamine parking in downtown Helena and potentially tweak its pay parking program. Over the long-term…

Great Divide has its earliest opening ever

The sky was overcast with strips of blue running through it. Temperatures hovered at the 40-degree mark with barely a breath of wind. At the s…

A fire destroyed a garage and damaged a vehicle Sunday in the west Helena Valley.

The public has until Wednesday to weigh in on the final design of a new trailhead at the end of Beattie Street. 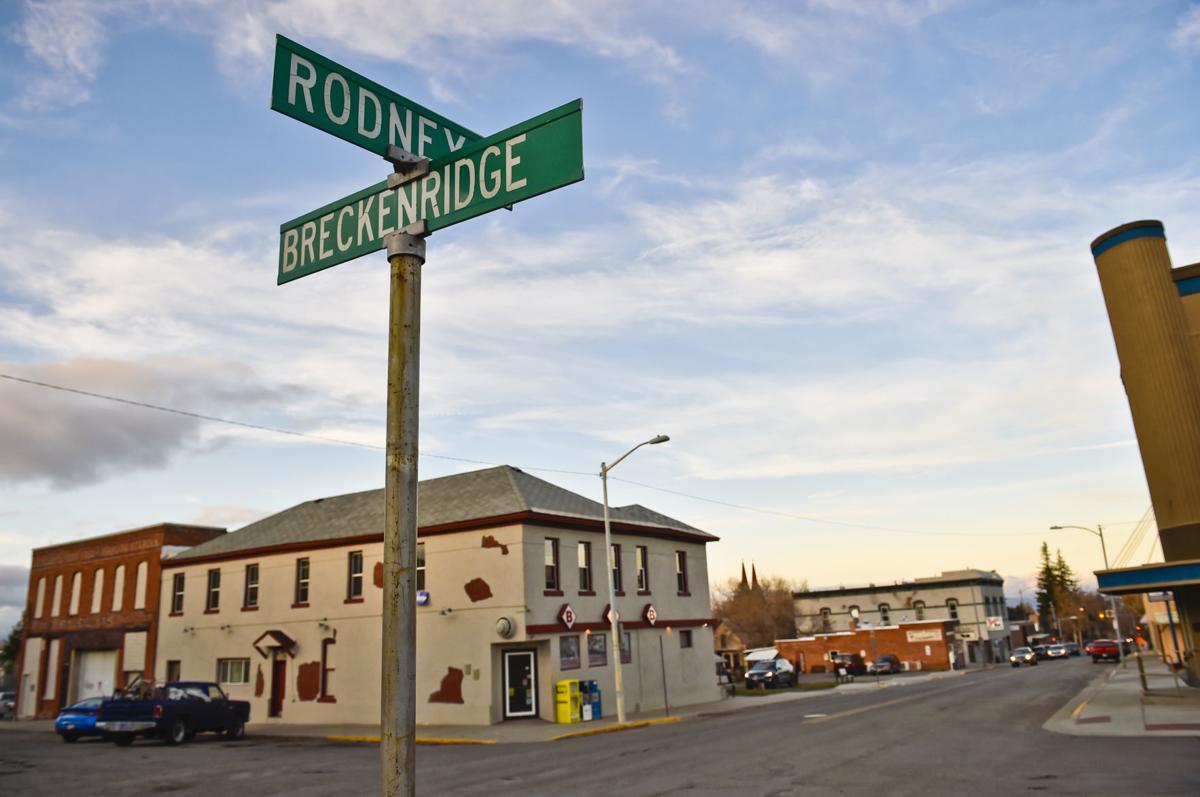 The Helena City Commission held a hearing on Nov. 18 to consider adding the Rodney Street area to the Downtown Urban Renewal District. 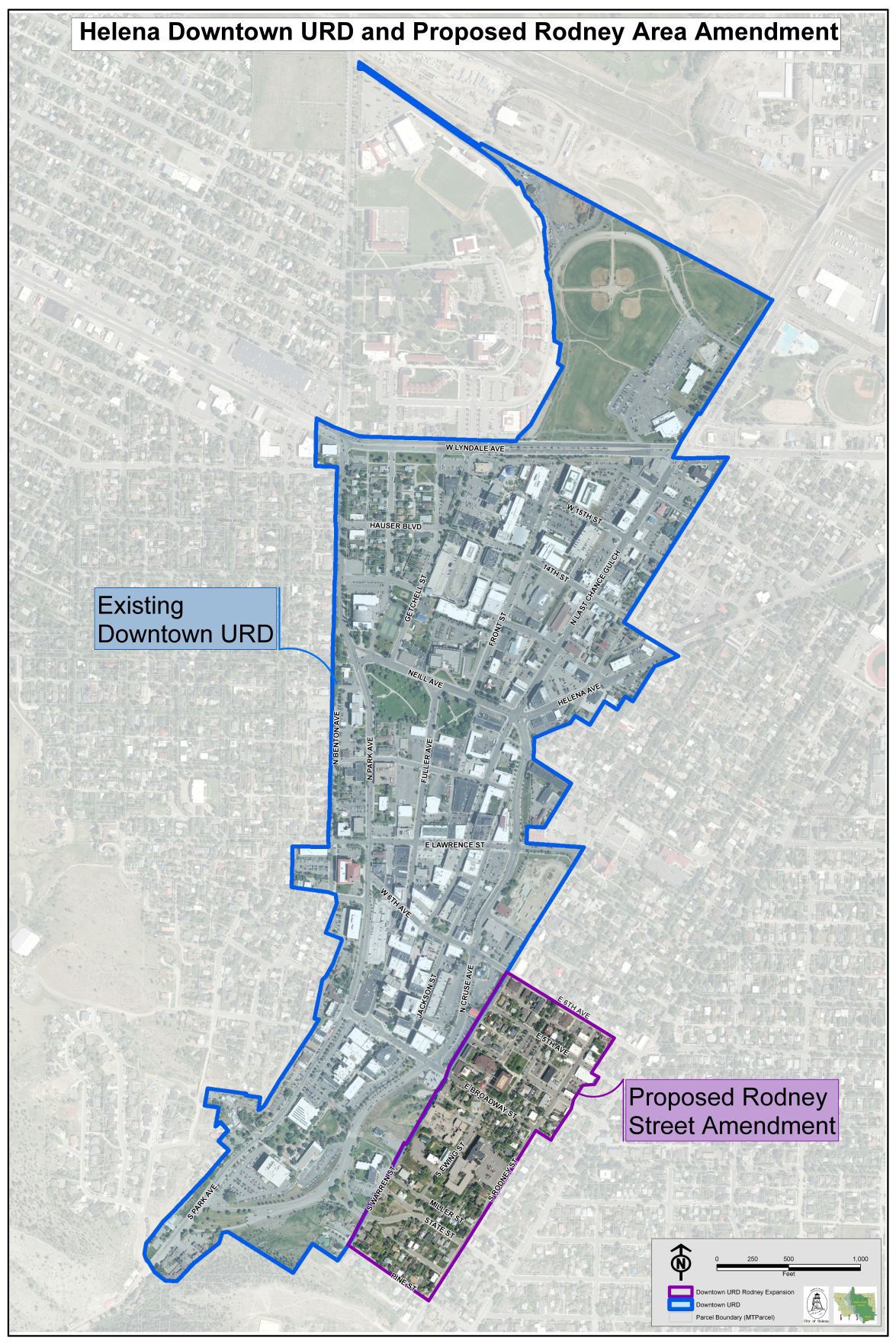