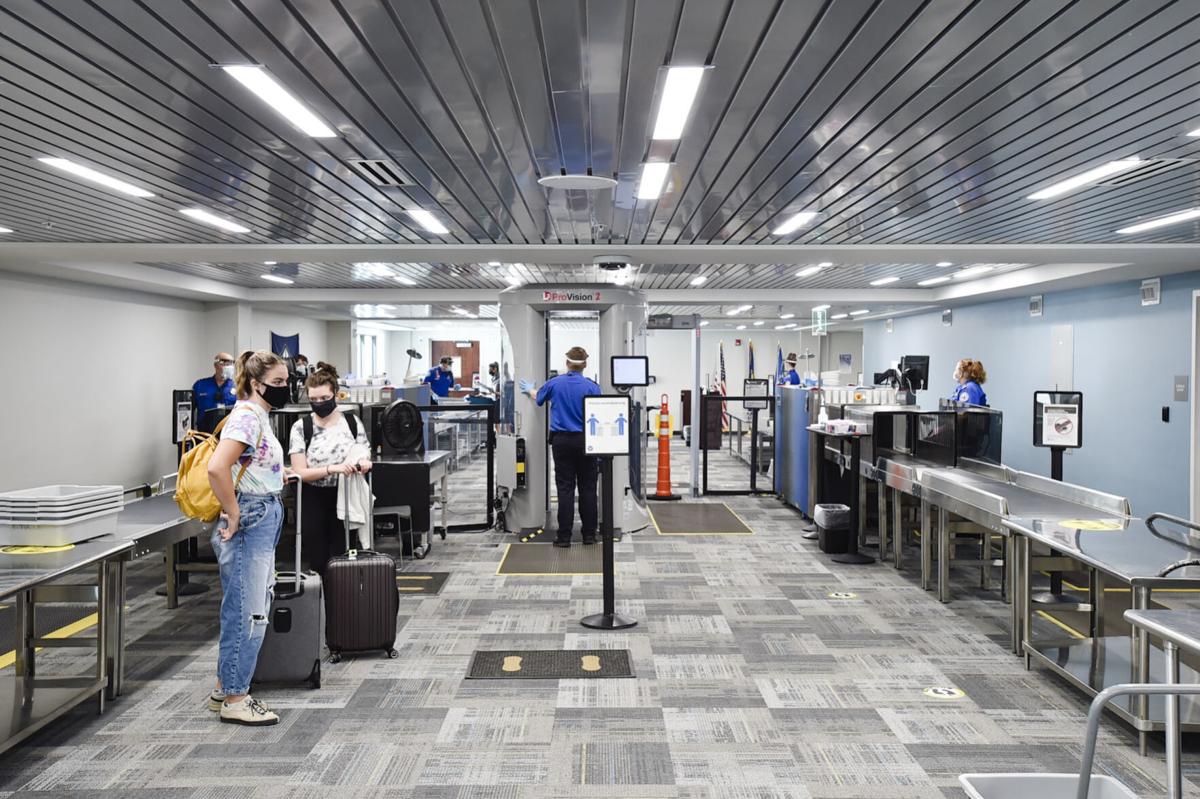 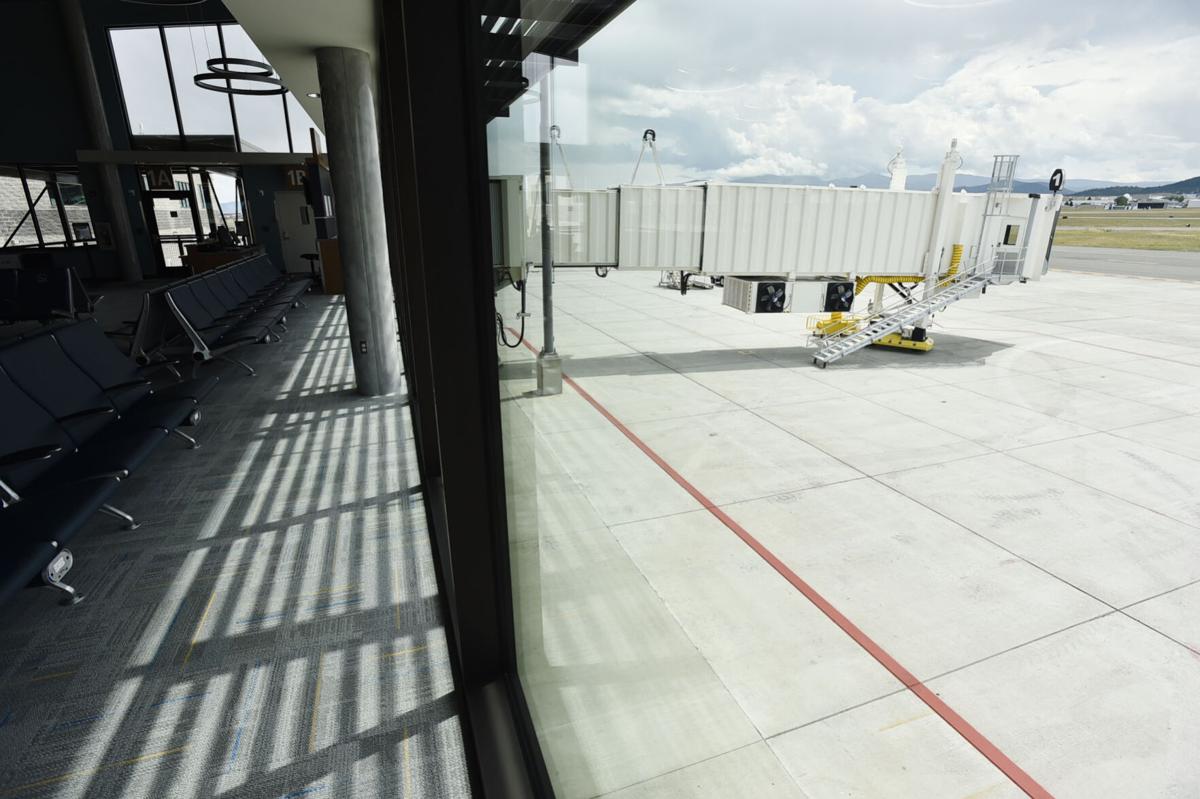 Phoenix could one day be something of a hop, skip and a jump away, as officials are drumming up community support for a direct flight aboard American Airlines from Helena to Arizona.

“Getting another legacy network carrier would be great,” he said.

American Airlines officials were not immediately available for comment.

Wadekamper said the flight would be into Phoenix Sky Harbor International Airport and notes Phoenix is among the top five destinations for fliers out of Helena. If successful, the flight could start by late 2021 or early 2022.

The airport authority has sent out a letter to members of the public outlining their plans. They say $1.38 million is needed, which includes $1.11 million from the federal grant. They have asked for a financial donation and/or a letter of support to be included in the application packet.

Wadekamper said the Helena Regional Airport Authority is looking for $100,000 from the community plus $50,000 in local marketing support, such as in-kind services, to meet the terms of the grant. Federal laws prohibit airports from using airport-generated revenues for airline incentives. However, the authority has developed a program that waives airline use fees for a year, which Wadekamper said was a practice done elsewhere. That was estimated at $120,000.

He said the more money generated, the better the chances at getting a grant. Wadekamper said he knows businesses are struggling and it’s a tough time to seek donations.

“I think it could take some work, but we will get there,” he said.

It’s a flight that could benefit both destinations, Wadekamper said, noting folks could flee Montana’s brisk weather for the sunshine of Arizona in the winter and it offers a flipside for folks from Phoenix who want to come to the Treasure State to escape the brutal summer heat of the southwest.

Wadekamper said the Helena airport just completed a $12 million expansion of its terminal and has room for more aircraft parking.

Wadekamper said the community support for the grant usually comes from sources, tourism alliances, large and small businesses and individuals, which is good.

“The more diverse the contribution the better because it shows the community has skin in the game,” he said.

People now flying out of Helena to Phoenix usually catch connector flights in Salt Lake City, Denver or Seattle. Wadekamper said Billings is the only  Montana airport with direct flights to Phoenix. Other airports offer flights to Phoenix-Mesa Gateway Airport in Mesa.

He also said there is some confusion among members of the public who believe airports have control over airfares.

"The truth is the airport has no control," Wadekamper said, adding that getting more flights into Helena is something that could lower airfares as competition would provide consumer choices.

Taegan Walker of Get Lost Travel in Clancy said she thinks a Helena to Phoenix flight is a good idea.

“We have a lot of snowbirds in our area. I think some nonstop flights would be a tremendous help,” she said. “That nice dry desert heat tends to do some of us well.”

Walker agrees it could help bring people from the Phoenix area to Montana.

She said she enjoys going to travel shows and meeting someone who she thinks is from an exotic location. She said she often gets a gleeful reaction when she says she is from Montana.

The main branch of the Lewis and Clark Library will be closed until further notice due to an employee testing positive for COVID-19, officials…

The Helena Regional Airport secured a little more than a million dollars in grant funds from the U.S. Department of Transportation to help att…