In the 2017 Holmes Gulch fire that ignited a couple of miles southeast of Helena, a VLAT that was at the Helena Regional Airport was used to help slow the spread of the wildfire before it endangered homes.

A giant firefighting jet, one of only three in the United States, was stationed in Helena Monday after working on fires across the state.

Although 2018 fire near Yellowstone National Park burned close to historic ranch, no structures were destroyed and the forest benefited.

Some Helenans vent frustrations over switch to brighter streetlights

The Helena Police Department is investigating false threats that were called in to two Helena banks.

Seventy-two acres on the western edge of Mount Helena is now public land, and the city of Helena is wasting little time getting to work to mit…

The state of Montana launched a new website this week as it works on selecting a location for the new Montana Heritage Center. 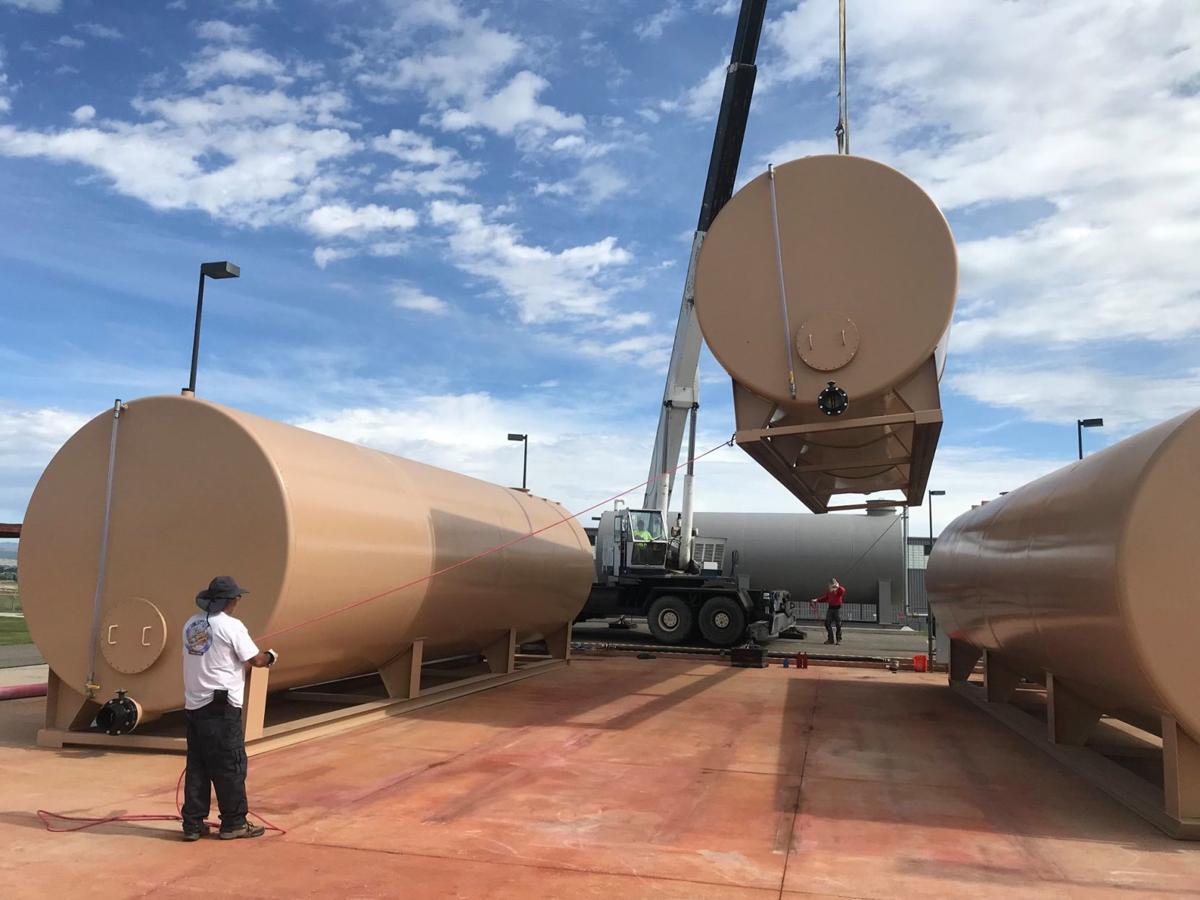 The larger tanks will give the Forest Service's tanker base the capability to more effectively serve "Very Large Airtankers," or VLATS, used in wildfire suppression. 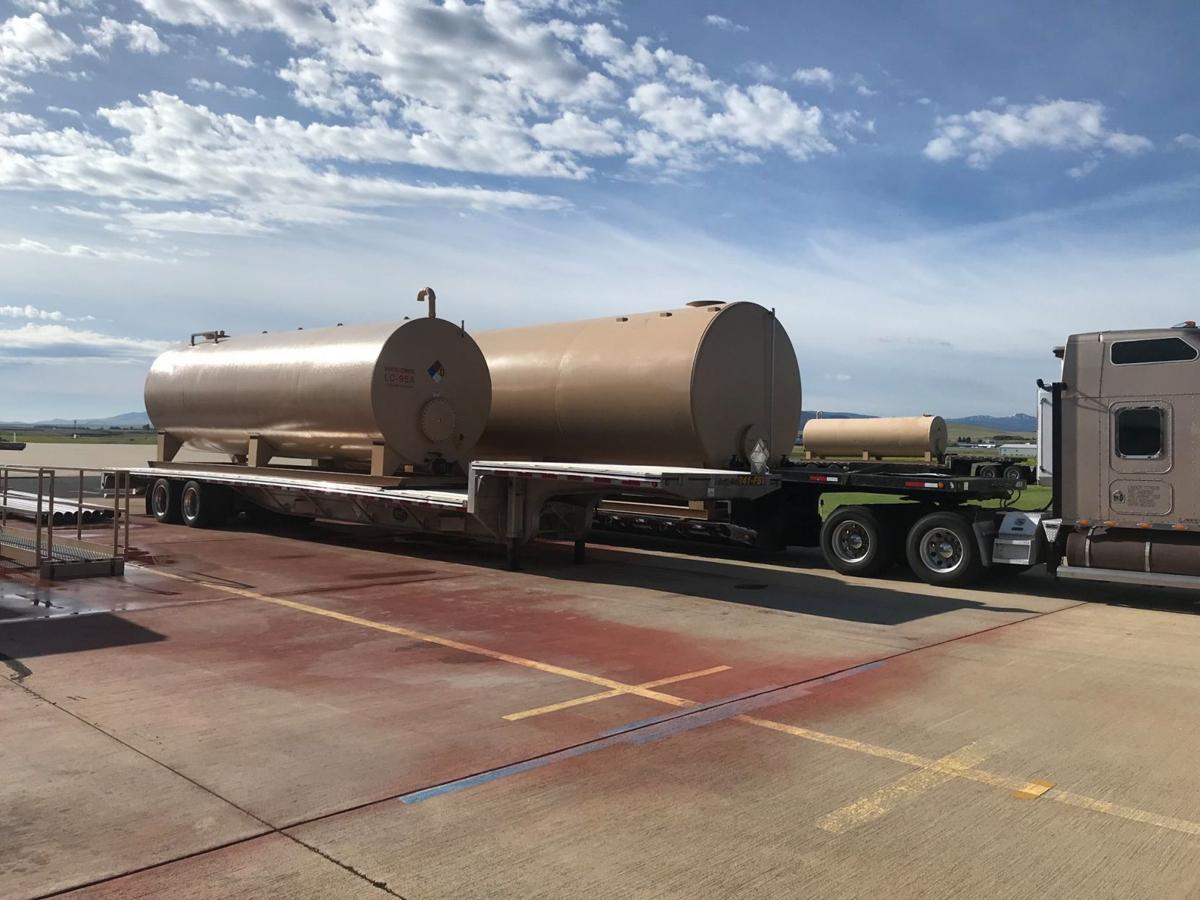 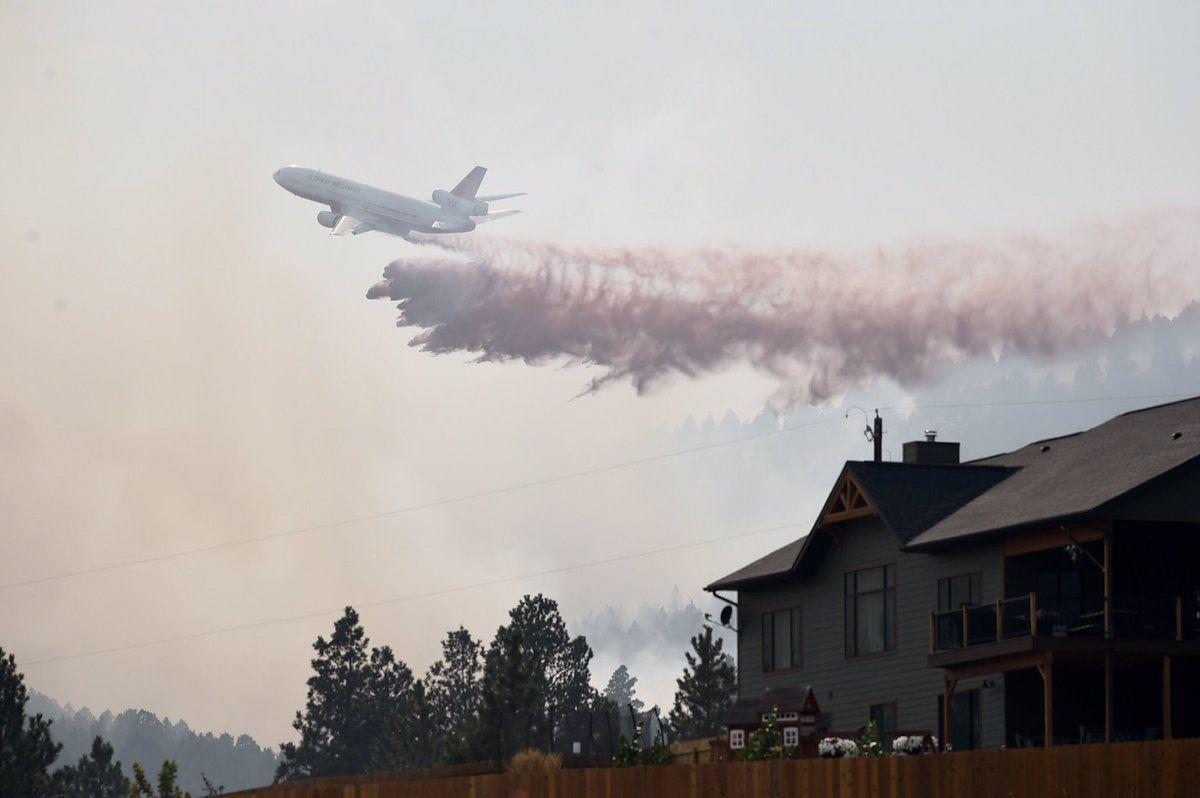 A VLAT drops a load of retardant on a wildfire burning near Holmes Gulch just inside Jefferson County in 2017. A VLAT, or Very Large Air Tanker, can hold upward of 11,000 gallons of retardant, about four times the capacity of the average propeller-driven tanker.