The U.S. Forest Service has spent nearly $3 million to acquire nearly 1,418 acres for public use and habitat preservation in the southern Elkhorn Mountains, it was announced Tuesday.

The recently acquired three parcels were among the largest remaining private inholdings of the Beaverhead-Deerlodge National Forest and the Helena-Lewis and Clark National Forest, officials said in a news release.

“The land will provide year-round and winter habitat for elk, as well as habitat for deer, bears, wolves, moose, mountain lions, ferruginous hawks, and a variety of grassland birds,” he said.

“It was a great opening act, and all of the partners are looking for the next opportunity,” he said.

The U.S. Forest Service subsequently acquired the property from MFWCT with Land and Water Conservation Funding. At an elevation of 7,000 feet, the property consists of rolling mountains and mountain foothill habitat with a combination of timbered areas and mountain sagebrush and grassland habitat.

The property was purchased from the private landowners in November for $2.9 million, King said, adding it was privately owned property within the forest that had been used at one time for ranching.

He said with the recent land and housing boom in Montana, there was a fear the property would be purchased by a private party who would want to build mansions there. The trust knew it could move faster than the federal government to buy the acreage.

“We knew the property would sell quickly,” King said. He said the deal was closed in November and they held on to the property until the Forest Service was ready to buy it.

He called it a win-win-win for the Forest Service, the trusts and the public.

“This is an investment in conservation,” he said, noting they were able to make a little money off of it that will be used for future projects.

A 19-year-old Helena woman, Kailey Dawn Logan, has been identified as the victim of a fatal crash that occurred on Monday north of town.

This wearable human-machine interface could be the future of devices

‘Return to the Inferno’: Wildfires rage in southwest France

‘Return to the Inferno’: Wildfires rage in southwest France

Massive models of planets light up at Czech planetarium

Massive models of planets light up at Czech planetarium 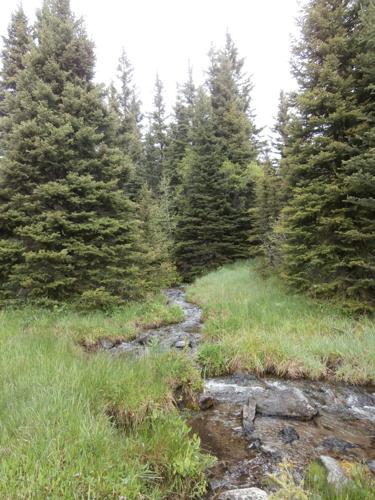 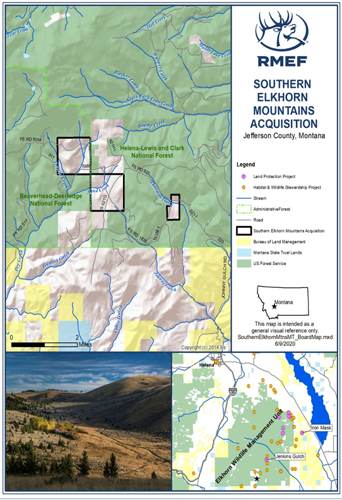