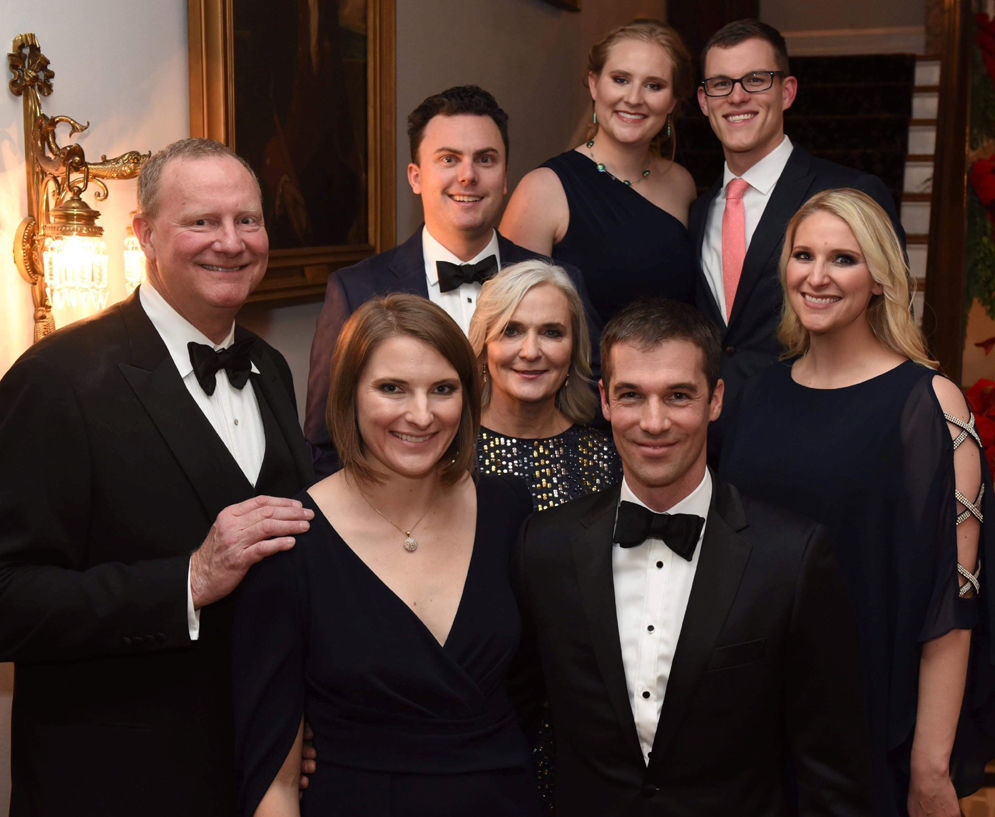 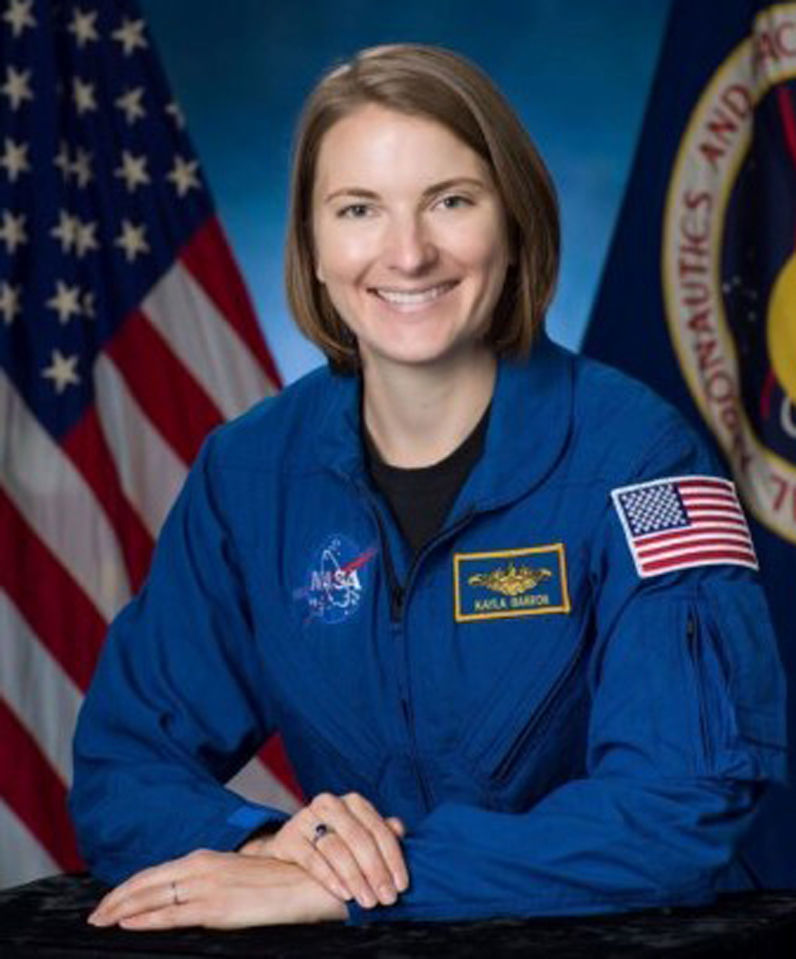 Barron, of Richland, Washington, graduated from the U.S. Naval Academy in 2010, and was part of the first group of women to become submarine warfare officers, after the “men-only” restriction was lifted.

“Barron attended the Navy's nuclear power and submarine officer training program, and was assigned to the Ohio-class submarine USS Maine,” according to Wikipedia. “While serving on the Maine, she completed three patrols and was a division officer. Following her submarine assignment, Barron was flag aide to the superintendent at the Naval Academy until her selection as an astronaut.”

After completing more than two years of basic training in Houston, Texas, Barron is a member of NASA's inaugural class of astronaut candidates to graduate under the Artemis program, according to the web site prnewswire.com.

Earlier this month, she took part in “the agency's graduating ceremonies at the Johnson Space Center,” prnewswire.com reported, and “is eligible for spaceflight assignments to the International Space Station, Artemis missions to the Moon, and future missions to Mars.”

Barron is the daughter of Scott and Lauri Adams Sax. Her maternal grandparents were Brigadier General Ron Adams and Marlene Parker Adams Walborn of Helena.

Barron’s paternal grandparents were Ron and Janice (Smidt) Sax. Janice, who graduated from Helena High in 1952, was the daughter of Ray Smidt (Kayla’s great-grandfather), longtime business manager of the Independent Record. Her younger brother, Don Smidt, was a standout athlete at Helena High, and went on to become a University of Nebraska basketball Hall of Famer.

Kayla’s parents were both standout athletes; Scott for Missoula Sentinel, Lauri at Helena High, and both with Montana State University.

Lauri Adams garnered six state distance running championships (four in track, two in cross country) for the HHS Lady Bengals from 1973-76. After setting two school records in track with Montana State, she competed for the U.S. team at the 1984 Ekiden Relays in Japan, and in 1992 she qualified for the Olympic Trials in the 10,000 meters.

Among Lauri’s career professions were pro runner, track coach (Richland High and Idaho State) and race organizer, and personal trainer/fitness instructor. Scott, who tried-out for the NFL Denver Broncos, attained his master’s degree from the University of Colorado, and has fashioned a career as a nuclear engineer and project manager with Hanford.

The Saxes were married in 1981 and reside in Richland. They have three children – daughters, Stephanie Rothenberg, 34, Kayla, and Megan Swarner, 28 – and two grandchildren.

“Mom brag: all 3 girls were valedictorians at Richland High,” Lauri texted from her home in the Tri-Cities.

With her mother serving as an assistant coach, Kayla Sax collected eight varsity prep letters at RHS from 2003-06; four each in cross country and track. She also ran both principles at the Naval Academy in Annapolis, Maryland.

She was a Trident Scholar and Distinguished Graduate at the Naval Academy, and a Gates Cambridge Scholar at Cambridge. Barron has a bachelor’s degree in systems engineering, and a masters degree in nuclear engineering.

“My husband and Kayla both went through the Navy’s Nuclear Power School, 27 years apart,” Lauri related, “Scott as a civilian for Westinghouse and Kayla as an officer for the Navy submarine force.”

Barron entered the 2017 Astronaut Candidate Class of 12 (with four other women), after the field of 18,000 applicants was narrowed down to 120, and then qualified for the interviews with the final 50.

“Like a good engineer, I was always doing the math in my head and calculating the probabilities,” she told amightygirl.com in 2019. “It seemed like a steep slope to climb.”

But when she later learned that she made the cut, “I was just over the moon,” she recounted.

The astronaut’s basic training at the Johnson Space Center included test flights on a T-38 supersonic jet, underwater walks meant to mimic those in space, and learning the Russian language to communicate with the cosmonauts also assigned to the International Space Station.

The Neutral Buoyancy Laboratory is a life-size mock-up of the space station, housed in 40-feet of water.

“We simulate pretty accurately what it is like to do a real spacewalk,” said Kayla, who is married to Army Special Forces officer Tom Barron.

Now Barron’s first assignment as an astronaut is to work with the engineers who are designing and building the space suits for the Artemis program. She told the Seattle Times that the goal is to land on the south pole of the moon, a region not explored during the Apollo missions.

The area is a “permanently shadowed region that didn’t see any sunlight,” she related, “and really cold. So we will be able to find ice water.” The plan is to get resources from the moon for humans to drink, but also for making rocket fuel by splitting water into hydrogen and oxygen.

NASA sees commercial partnerships with Boeing and SpaceX as huge opportunities, she said, and is working on two suits – one to be worn during the launch and landing when astronauts are inside a space capsule, and a second one to be worn on the next moon walk.

“My role is to kind of be the operational mindset, kind of thinking about how we will use the equipment in real life and helping inform some of the design decisions,” said Barron, who will be living in Houston as long as she’s an astronaut.

Curt Synness can be reached at 594-2878 or by email at curt52synness@gmail.com. He’s also on Twitter @curtsynness_IR. 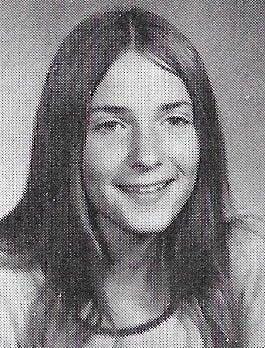 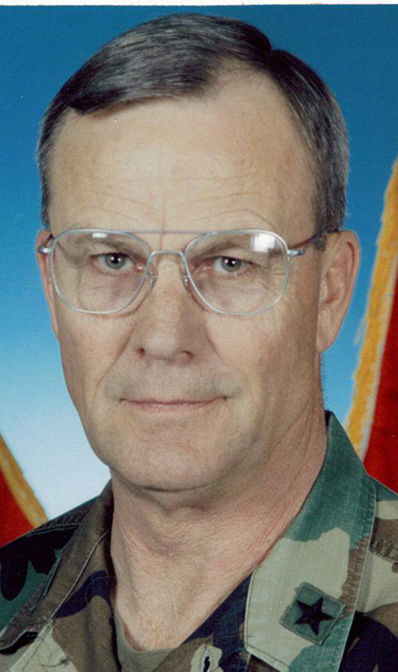