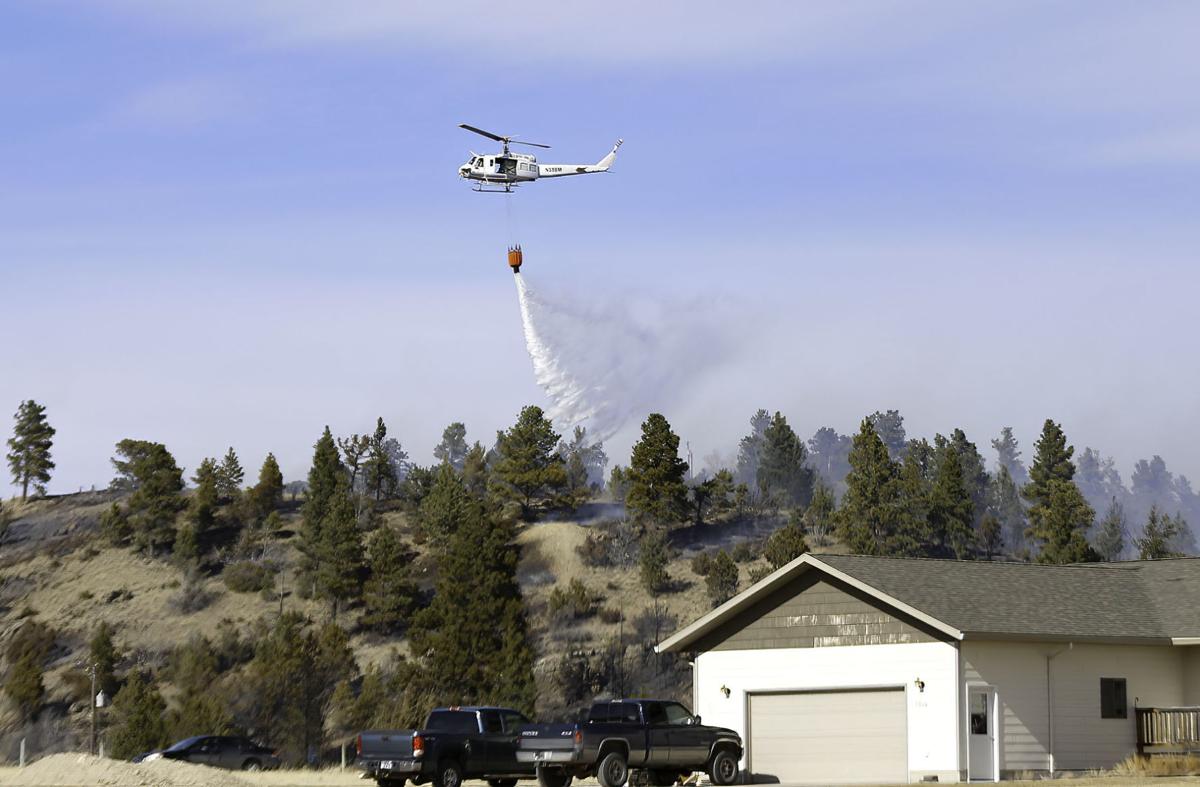 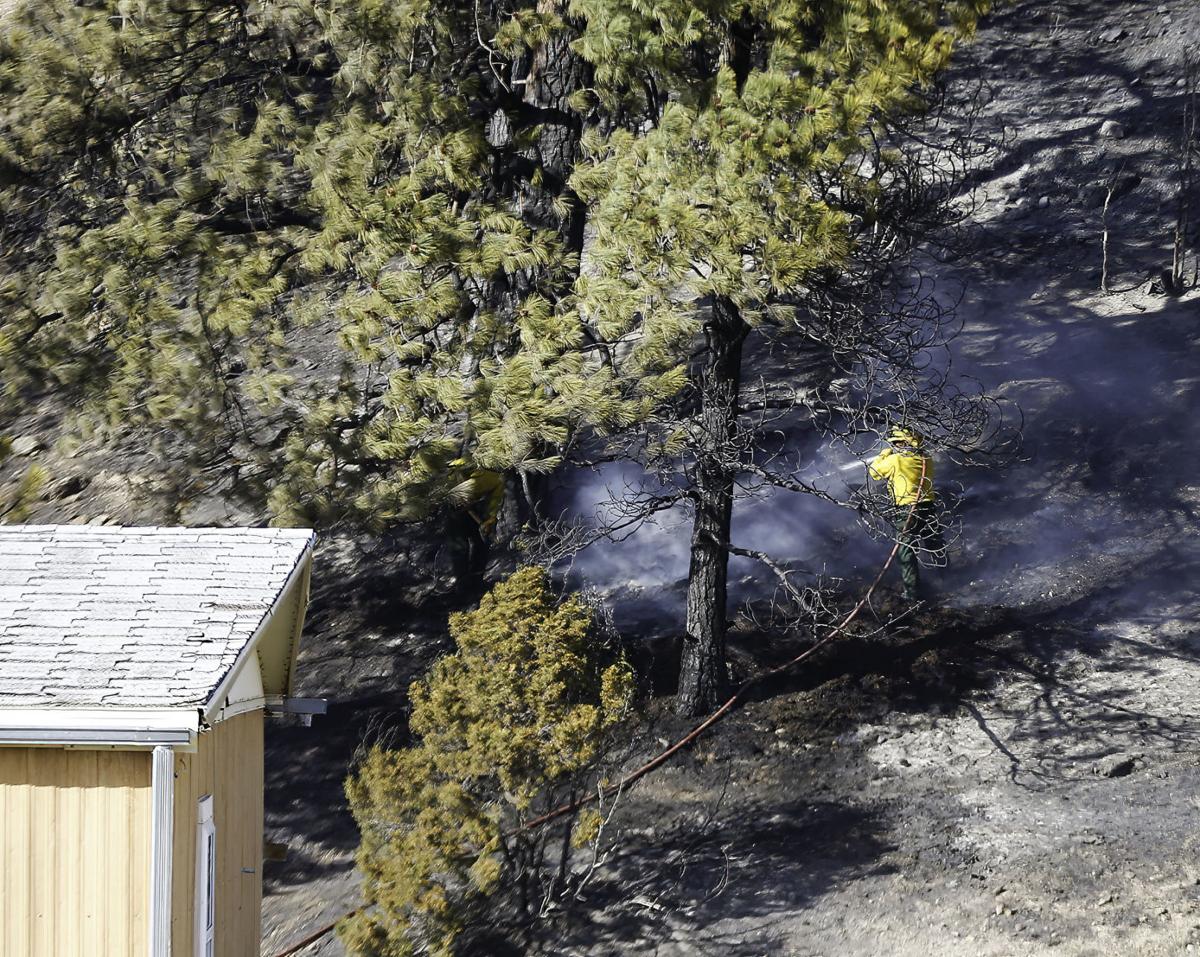 Several homes near Birdseye Road northwest of Helena were evacuated as a fast-moving wildfire burned in the area Sunday afternoon, but all residents were allowed to return home later the same evening.

Officials estimated the fire burned roughly 7-10 acres as of Sunday evening, Lewis and Clark County Undersheriff Brent Colbert said. No structures were burned and no injuries were reported, he said.

While Colbert was not able to estimate the number of homes included in the evacuations, he said there were “quite a few.”

An evacuation point was set up at Last Chance Chapel, 6240 Raven Road.

The resources on the scene included two helicopters from the Montana Department of Natural Resources and Conservation and personnel from seven volunteer fire departments and the county sheriff's office.

Crew were expected to remain on the scene through Sunday night, Colbert said.

"The fire service will continue with mop-up operations," the sheriff's office said in an announcement on Facebook. "Use caution if you are returning home. The Sheriff's Office thanks the community for its continued support and understanding during this Easter Sunday emergency."

Officials do not yet know how the fire started.

One of the most defining characteristics of Theodore Kaczynski, the Unabomber, is that he lived in a tiny cabin near rural Lincoln.

The Unabomber next door: Lincoln not defined by its most infamous denizen

"When I came back from college, it was a wintry spring day," Lincoln native Becky Garland said with the ease that comes from countless retelli…

Covering the Unabomber: It was 'all hands on deck' for Helena journalists reporting national story

It was a typical day at the Independent Record 25 years ago today, when the newsroom began getting questions about a Unabomber suspect by the name of Theodore Kaczynski.

The earliest arrest photos of Unabomber Ted Kaczynski came not from major news outlets — but from four University of Montana photojournalists.

It was 25 years ago that a tiny Montana mountain town was thrust into the international spotlight when FBI agents and other law enforcement converged on the tiny cabin of Ted Kaczynski, better known as the Unabomber.

Unabomber Ted Kaczynski now held in 'Alcatraz of the Rockies'

Ted Kaczynski will likely spend the rest of his life at ADX Florence, a supermax prison in Florence, Colorado, which is operated by the Federal Bureau of Prisons and known as the “Alcatraz of the Rockies.”