Usually, teachers are off during summer break, but not Stacy Elton, a third grade teacher at Bryant Elementary School.

This summer, Elton was hired to teach fourth graders at Camp Ascension, the Helena Public Schools’ summer school program for elementary students. She said she signed up to help out because she misses her students during the summer.

“The kids are finding that learning can be fun,” Elton said. “That’s apparent in all the kids, and it makes teaching pretty fun too.”

The camp is offered at three school locations during the summer: Central, Bryant and Jim Darcy.

Cummings said about 280 students are identified by their teachers as ones who could benefit from the camp. Those families are offered spots in the summer program. Students from all 11 elementary schools are mixed together for camp, said Cummings, so they get to interact with students from different schools.

While students attend Camp Ascension, they spend the morning working on math and English, said Brice Burton, who’s been an administrator at Bryant Elementary School the last two summers.

“This year, instructionally, the district’s instructional coaches did amazing, amazing, amazing work for all three locations,” Burton said. He added that the coaches built on the work of last year, refining instruction for reading and math and ensuring teachers could implement those lessons right away.

In the afternoons, students at Camp Ascension get to go on educational field trips around town. Riley Thatcher, Burton’s counterpart at Bryant, said the district has a lot of partners that hosted students last year and are doing so again this summer, like Stonetree Climbing Center and ExplorationWorks. But, Thatcher said, they’ve also added new experiences this year, like Farm in the Dell.

According to Thatcher, students benefit both academically and socially from Camp Ascension. Burton added camp “meets students where they’re at” in order to help benefit them in school the following year, and that the afternoon activities help students gain social skills.

As for educators like Elton who are involved in Camp Ascension, Cummings said, they apply to work for the summer. Each classroom has a teacher and a paraeducator.

Burton said Camp Ascension has been possible because the staff of Helena Public Schools are all so hardworking.

“Every single person that is in this district, in their classrooms, wherever that may be involved in the schools or in Camp Ascension, wants to do what’s best for kids,” Burton said. “It was a long year, but the mentality of the HPS staff is just that. They want to continue to work with kids, benefit kids in whatever way possible and Camp Ascension is just that next step for them wanting to impact.”

While last summer’s program was a success, the district is still finding ways to improve students’ experience at Camp Ascension, according to Cummings.

For example, last summer, the camp was offered for students in kindergarten through fifth grade. But this year, the district changed how camp was advertised to students.

“Last year, we had current first graders come to first grade camp,” Cummings said. “They felt like they were continuing first grade.”

So, rather than remaining in their grade level for the summer, Cummings said, students are considered the next year up this year. So, Elton’s third grade students from last year are fourth graders. Last year’s fifth graders, who are entering middle school in the fall, will be attending Camp Ascension at their new middle school – either C.R. Anderson or Helena Middle School – according to Cummings.

And Thatcher said Camp Ascension has a new class this summer for students who will be entering kindergarten in the fall. Those students attend camp for a half day, Thatcher said. She added that kindergartners can have trouble with leaving their parents on the first day, but summer camp’s already had an impact on them.

Thatcher and Burton both said the best part of the summer – and what they’re most looking forward to this year – is watching their students’ growth over the course of the monthlong camp.

“Kids feel so connected right away and it kind of becomes their home school away from where they originally go to school,” Thatcher said. “I’m just most looking forward to looking back on the summer and how much fun they had and how connected they feel.”

Students started on Monday and will be at Camp Ascension through the last week of July. They’ll start classes in the fall on Aug. 31.

This summer, Helena Public Schools put together the largest summer school program in the history of the district in order to address gaps left…

Summer programs back and booming at Lewis and Clark Library

This is the first summer since 2019 that the library’s wide array of summer programs and events will be hosted in-person.

Echoes of drums filled the Montana Capitol rotunda on Wednesday as the first Native Leadership Youth Summit came to a close.

The wellness committee for Helena Public Schools worked throughout the spring to get elementary students involved with summer activity programs.

The 65th annual East Helena fireworks show will start at dusk on the Fourth of July along Highway 12 near the slag pile.

New Helena private school will be open for business this fall

When Emily Warhank had a conversation with her best friend about their wish for an alternative schooling option in Helena, she never thought s…

ExplorationWorks staff said the hive and observing the bees holds valuable lessons for children and adults who view it. 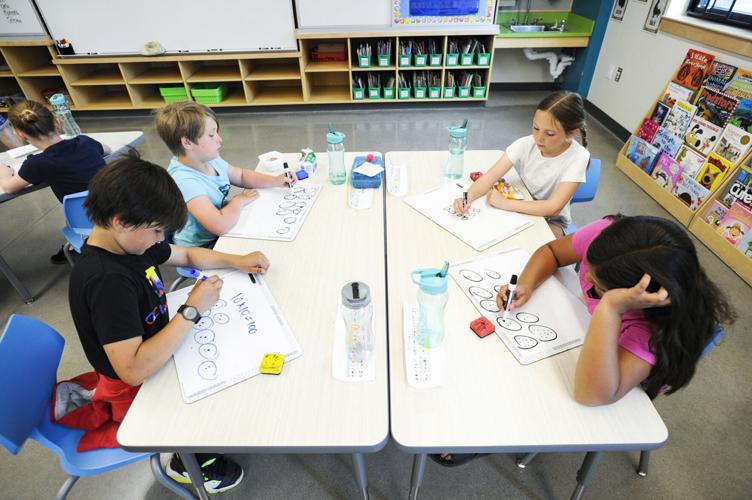 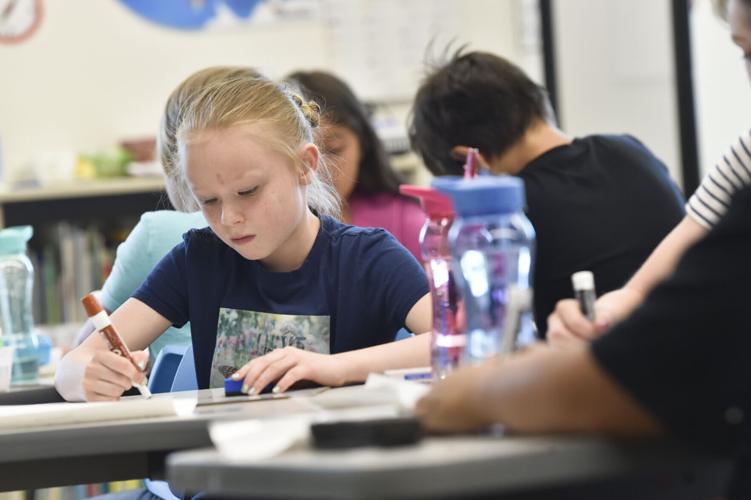 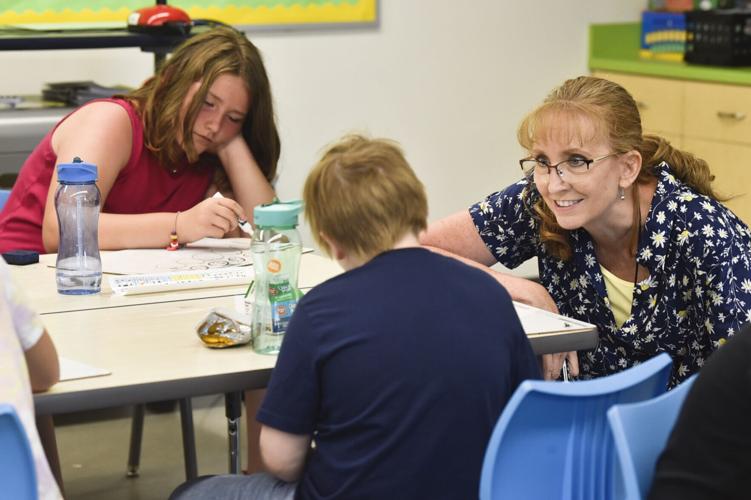