Capital High School welding students recently completed a project that gave them a chance to develop their skills while helping trail users on Mount Helena.

For the last few weeks, about 15 students in Tom Kain's welding 1 class spent about an hour a day constructing two steel park benches that will be installed along Ambrose Trail in June. City of Helena officials said one will be installed near the trail's junction with Mike Cormier Trail and the other will go near the junction with Daisy Hill Trail.

"It's just cool to get to do something like that in class to benefit the community and also do some welding," said Brody Romano, a junior in the class.

Kain said his students previously completed several smaller-scale projects for schools and individuals, but "this is probably the biggest thing we've done."

Tombstone Kiwanis Club in Helena provided funding for the project, which also included sandblasting and powder coating completed by third-party vendors. The total cost of the project came out to about $1,600, member Chuck Amdahl said.

"This is the real goal of the partnership is when kids are helping the community, and that's what we really want to highlight," he said.

After nearly two months in the Helena area, a National Civilian Community Corps team moved on Sunday, leaving behind spruced up community gardens, pristine campsites and even some affordable homes.

Marie Grose made it through four rounds of the National Spelling Bee in 1975 before tripping on a word she'd never heard.

A 44-year-old Helena man is recovering from a kidney transplant following a emotional roller coaster series of events.

Work got started Monday on the Baxendale Schoolhouse, now being relocated on land leased by the Archie Bray Foundation.

Students from Dave Heimann’s welding and drafting class made a 42-inch by 38-inch sign that was unveiled Monday in front of the MHP’s new headquarters in Boulder.

At 5 a.m., Geoff Proctor and a dozen of his students gathered at the Mount Helena trailhead for their final exam. The test was at the summit.

An interactive exhibit exploring the science behind sports opened this week at ExplorationWorks children's museum in Helena.

Helena Public Schools has adjusted the schedule for three of its four 2022 commencement ceremonies, partly because of the inclement weather in…

The Access to Success high school diploma completion program improves options for those who are severely at-risk or who have dropped out of high school. 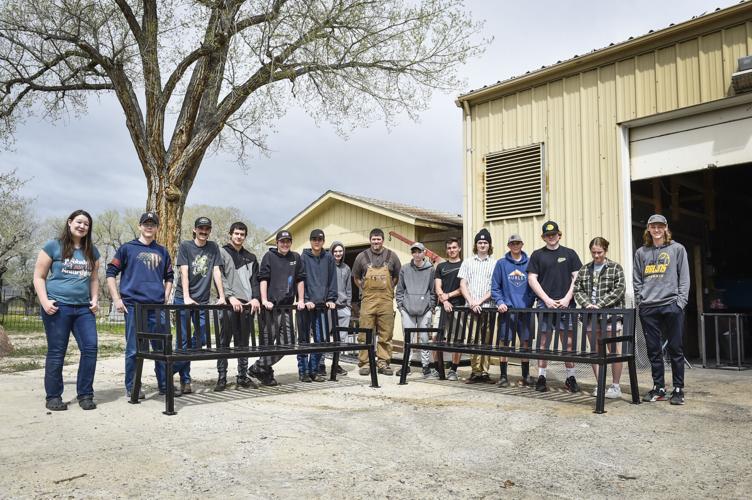 Tom Kain's welding class poses for a photo with the benches they created that will be placed on Mount Helena. 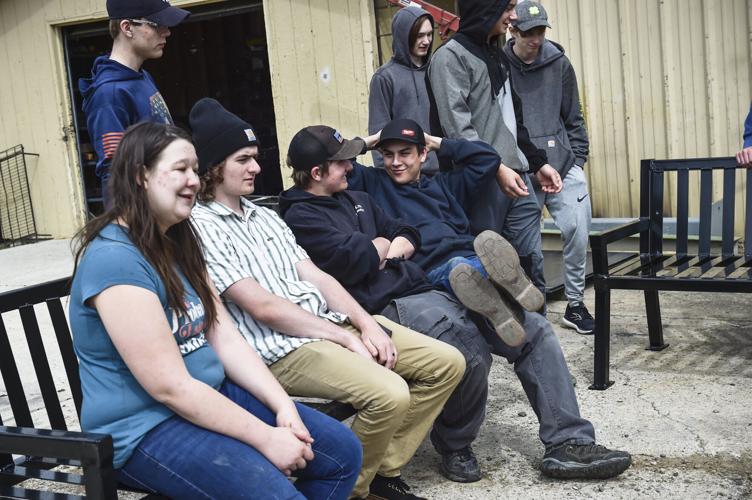 Capital High students from Tom Kain's welding class test out the benches they created for the Ambrose Trail on Mount Helena.