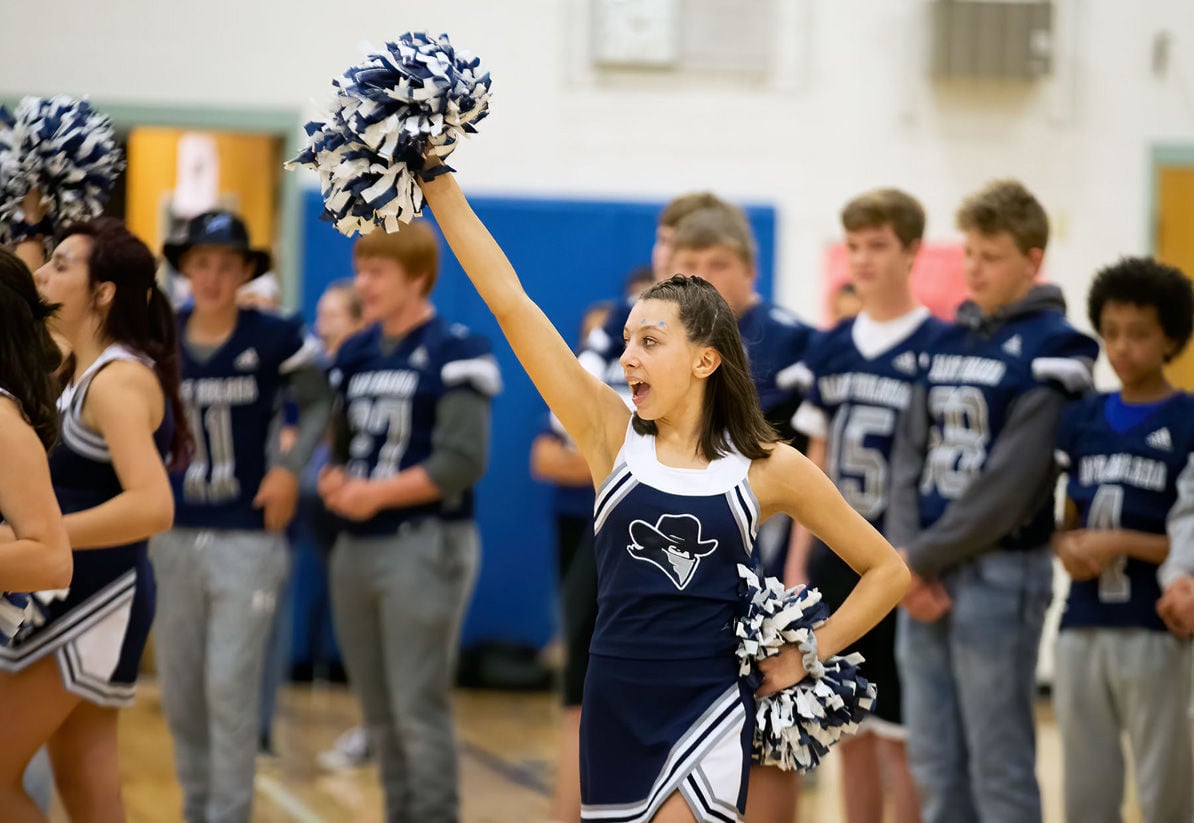 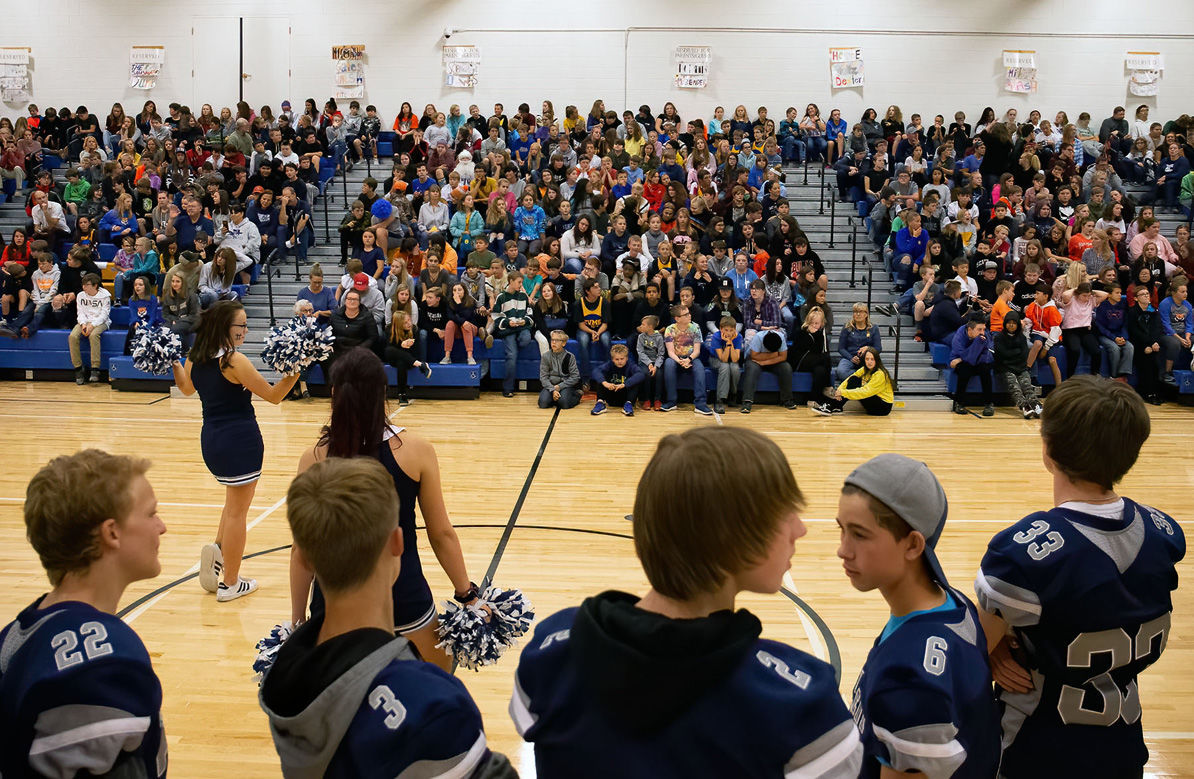 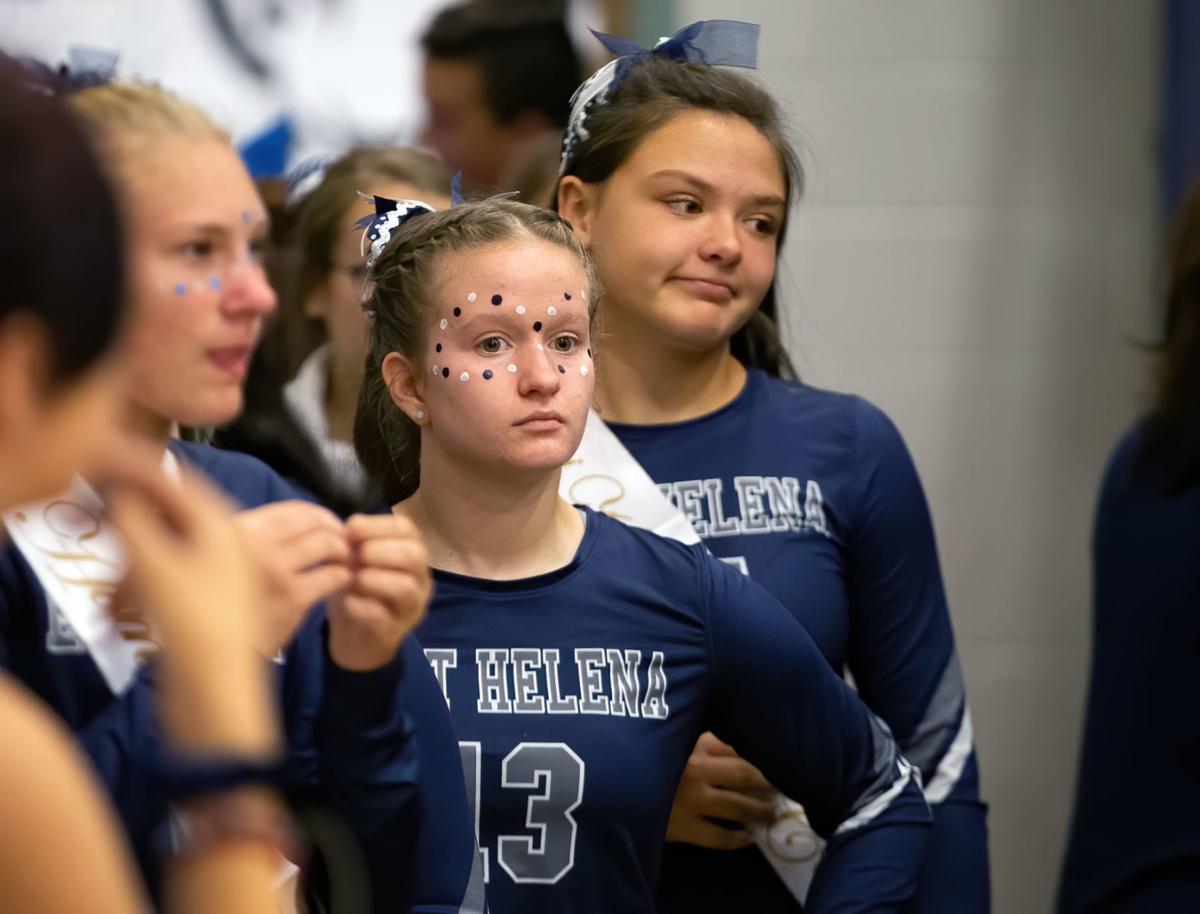 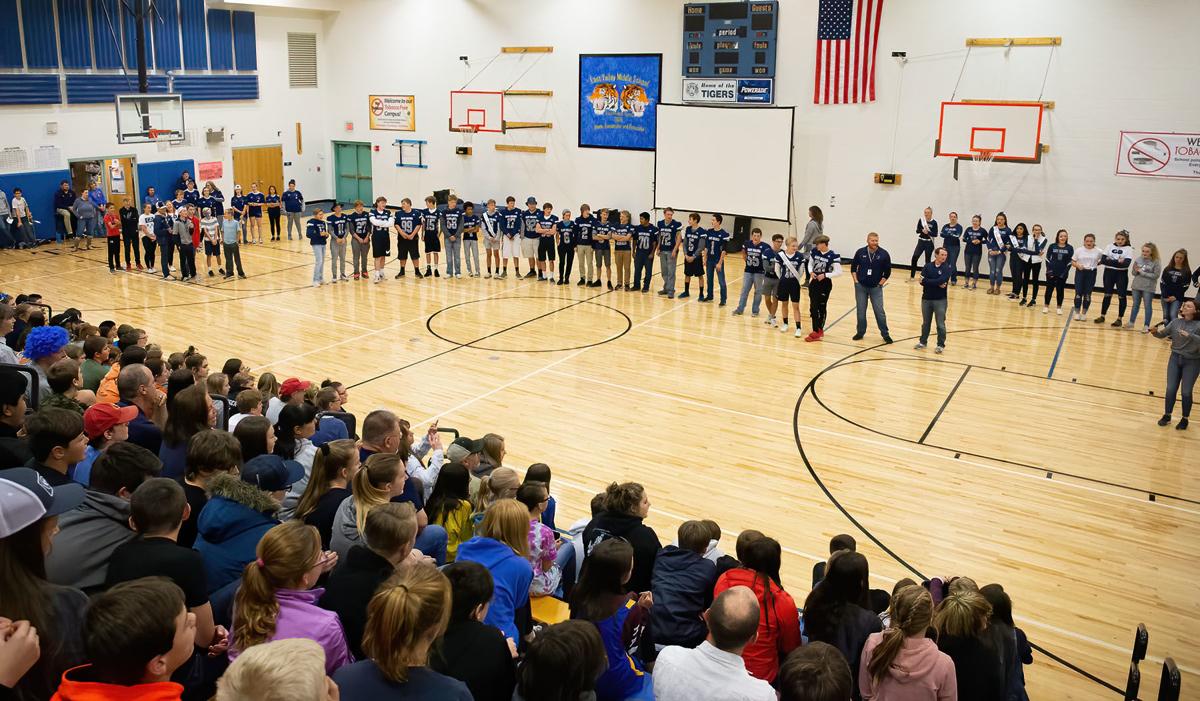 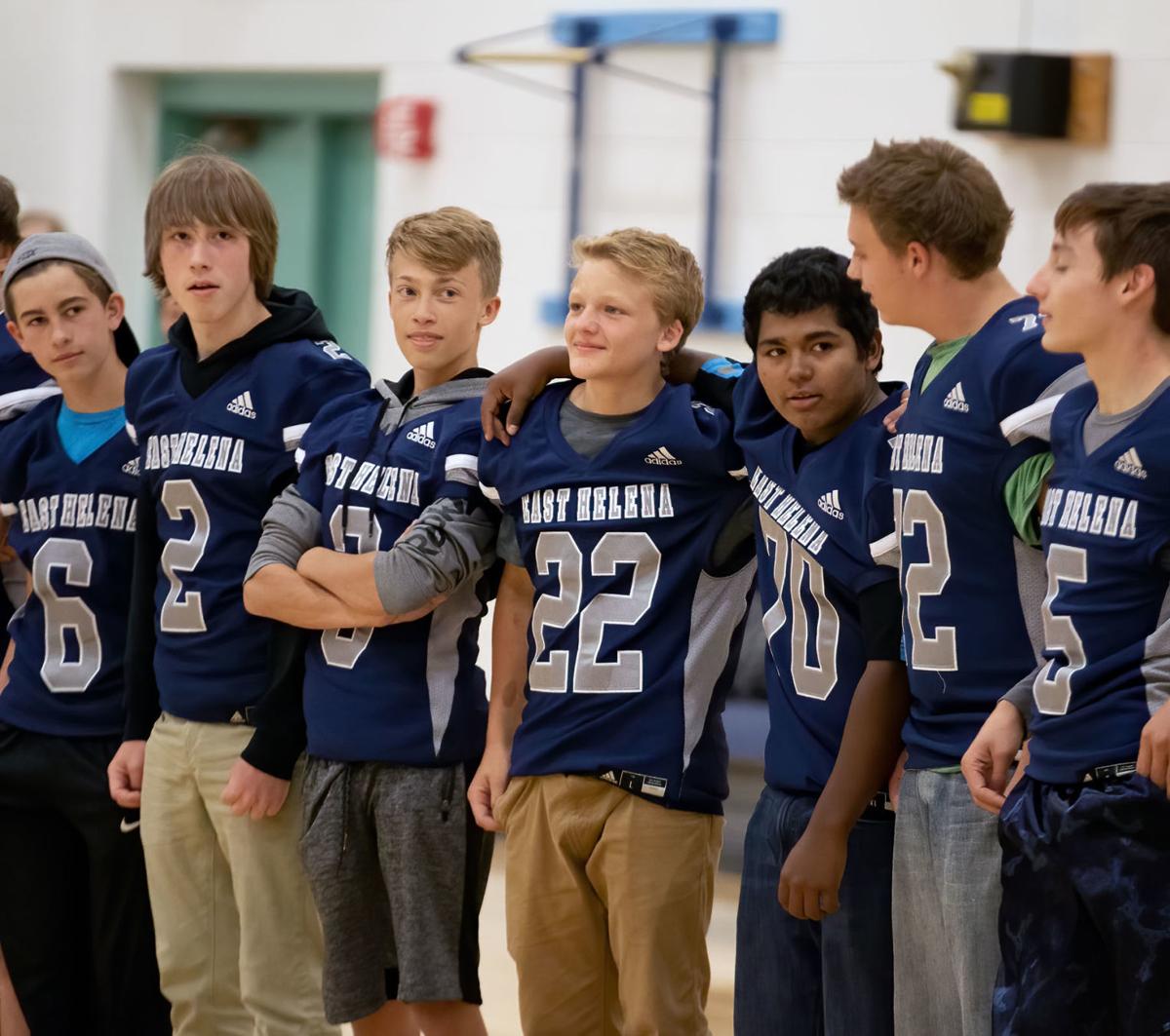 After a week of build-up, East Helena's first-ever homecoming has arrived.

East Helena High School's inaugural freshman class participated in a week of themed days leading up to a pep assembly and parade on Friday. According to Principal Dan Rispens, the atmosphere around East Valley Middle School has been very festive.

"It's been nice to see the kids get excited," Rispens said. "The middle school kids are getting into it too."

Rispens said it's traditional for high schools to have a homecoming parade. But the administration thought a full-blown parade might be overkill for the small class of just over 100 students, so they went with a shopping cart parade around East Helena instead.

The high school students decorated their shopping carts and took them around the town to hype up the community. The carts were lent to the school district by Albertsons in north Helena.

"It's just a fun thing to do," Rispens said.

Since the new East Helena High School building is not scheduled to open until fall 2020, high school classes are currently being held at East Valley Middle School.

The students were also introduced to the first EHHS student council, a group of students that Rispens said "really drove the decisions behind all of the activities for homecoming week."

Students Trevor Held, Justus Racine, Jaydee Huschka, Braden Howell, Kelcie Sargent, Montana Pierson, Amber Stevenson and Alora Currie are the nominees for the first-ever EHHS homecoming lord and lady. They were nominated by the EHHS teachers, and students voted for the winners in their social studies classes on Thursday.

The festivities will wrap up with the EHHS homecoming dance at 8 p.m. Saturday.

Rispens said the school received a lot of support for its first homecoming celebration, and he hopes to build on the event each year.

The latest work of seven Helena-area contractors will be on display during this weekend's annual Parade of Homes.