Brett Lloyd said he felt a little rusty Tuesday getting back to a task that absorbed his time a few months earlier.

But once things got going, he said it was smooth sailing.

The Lewis and Clark County Fairgrounds served Tuesday as a grim reminder of the pandemic that is still gripping the country as dozens of vehicles lined up carrying people getting their third booster shot of the Pfizer COVID-19 vaccine.

The booster shots were offered as a surge of the coronavirus known as the delta variant has surfaced.

Lloyd, the emergency preparedness coordinator for Lewis and Clark Public Health, led a small army of nurses and volunteers who kept a long line of vehicles going through the fairgrounds' exhibition hall, which served the same purpose months earlier for first and second doses.

Among those getting the shot were Michael, 79, and Norene, 73, Lynch of Helena.

“We believe in the vaccine,” Michael Lynch said.

Steve Horne, 66, drove in to get his booster shot as well.

Tuesday’s mass vaccination was the first since June, Lloyd said, adding he expected about 1,000 free shots to be administered during the appointment-only clinic that ran from 8 a.m. to 6 p.m. He said it would make for the single-biggest day of shots administered.

“It feels like we’ve been here forever,” he said, “but actually we have had a couple months off.”

He said 75 clinics were done in the area last winter and spring, adding that people from at least 40 counties had come to the fairgrounds.

On Tuesday, the first dose of the vaccine was offered for people 12 and older, the second dose for anyone who received their first Pfizer dose at least 21 days earlier, and the booster shot was made available to folks who got their second dose of the Pfizer vaccine at least six months earlier or met other criteria. The shots were free.

For more information on clinics and what vaccines are offered, go to helenamontanamaps.org/LCPHCovid19HUB/.

Lloyd said the clinics were put on through a combined effort of PureView Health Center, St. Peter’s Health and Lewis and Clark Public Health.

He said this was the first mass clinic for people to get the booster shot, noting that people who received the first two doses of the vaccine were now qualified for that shot. He estimated there were now 9,000 people over 65 in Lewis and Clark County who were eligible and that number would grow.

Lloyd praised the volunteers and nurses, saying more than 400 people had stepped forward to help.

He said while he appreciated the people who showed up to get shots, he really appreciated the volunteers willing to donate their time, adding Lewis and Clark County has had some of the best success in recruiting help.

He also praised Elkhorn COAD (Community Organizations Active in Disaster) for their help in providing food for volunteers.

Lewis and Clark County reported 46 new COVID-19 cases Tuesday. The county has had 9,050 confirmed reports and 8,367 recoveries from the respiratory illness. The county reports that 583 cases remain active and 13 people are hospitalized.

There are 304 breakthrough cases, which are confirmed COVID-19 cases at least two weeks after completing both doses of the vaccine.

Jan Magee, a registered nurse, worked the line at the fairgrounds Tuesday. A co-worker complimented her on the homemade chocolate chip cookies she had brought in to share. Magee, who marked on a paper table cloth the number of shots she had given so far during the day, said she has retired three times.

“It’s very needed and very rewarding and it’s what we nurses do,” she said of helping with doses.

And Magee readily explains her failed attempts at retiring.

To make an appointment, go to helenamontanamaps.org/LCPHCovid19HUB/. People without access to a computer or cellphone can call the COVID-19 hotline at 1-833-829-9219.

Sharing a meal with someone has long stood as a symbol of compassion and care.

Vehicles, dentist chairs and a log among 652 items on state's auction block

Are you hankering for a couple of dentist chairs that you can call your own?

Nearly 20 people were displaced after a late-night fire in an apartment of a 13-unit building, officials said.

Health workers once saluted as heroes now get threats

Across the country, doctors and nurses on the front lines against the coronavirus are dealing with hostility, threats and violence from patients angry over safety rules designed to keep the scourge from spreading.

A mobile morgue remains on standby but is not yet on site as St. Peter’s Health in Helena deals with an increase in deaths largely due to a su…

The Haystack fire outside of Boulder grew to 17,009 acres Thursday, and is now 41% contained, officials said, as residents continue to move ab…

The Haystack fire, last listed as burning 22,591 acres and 80% contained, has been handed from Great Basin Team 4 to a local Type 3 incident m…

The Crown Mountain fire is now estimated to be 300 acres and is burning 16 miles west of Augusta in the Bob Marshall Wilderness Complex, about…

Helena hospital has a record high of 41 COVID patients

St. Peter's Health said it has reached an "unfortunate milestone" in the COVID-19 pandemic as 41 patients were hospitalized with the disease a… 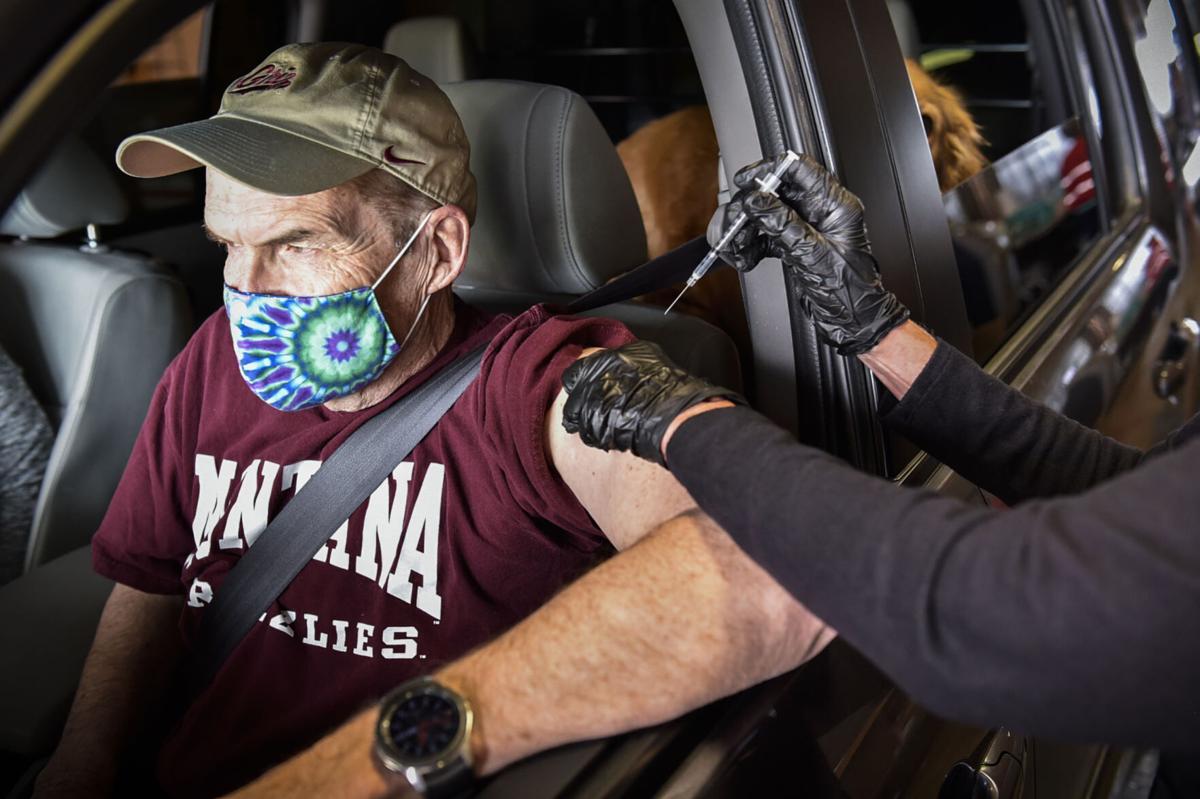 Jeffrey Sherlock receives a COVID-19 vaccine on Tuesday at the Lewis and Clark County Fairgrounds. 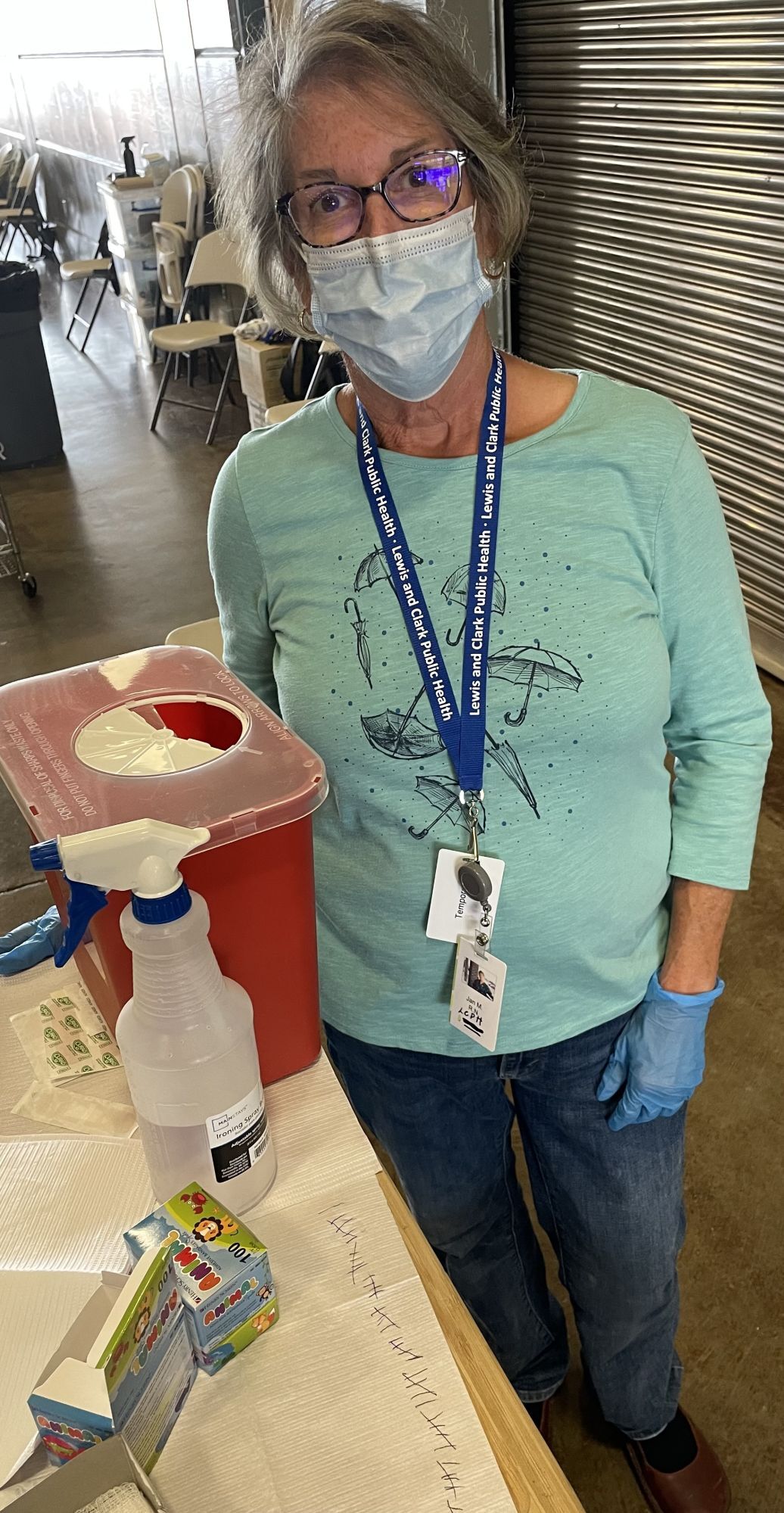 Registered Nurse Jan Magee stands Tuesday by the informal tally sheet she uses to track how many people she has given shots. 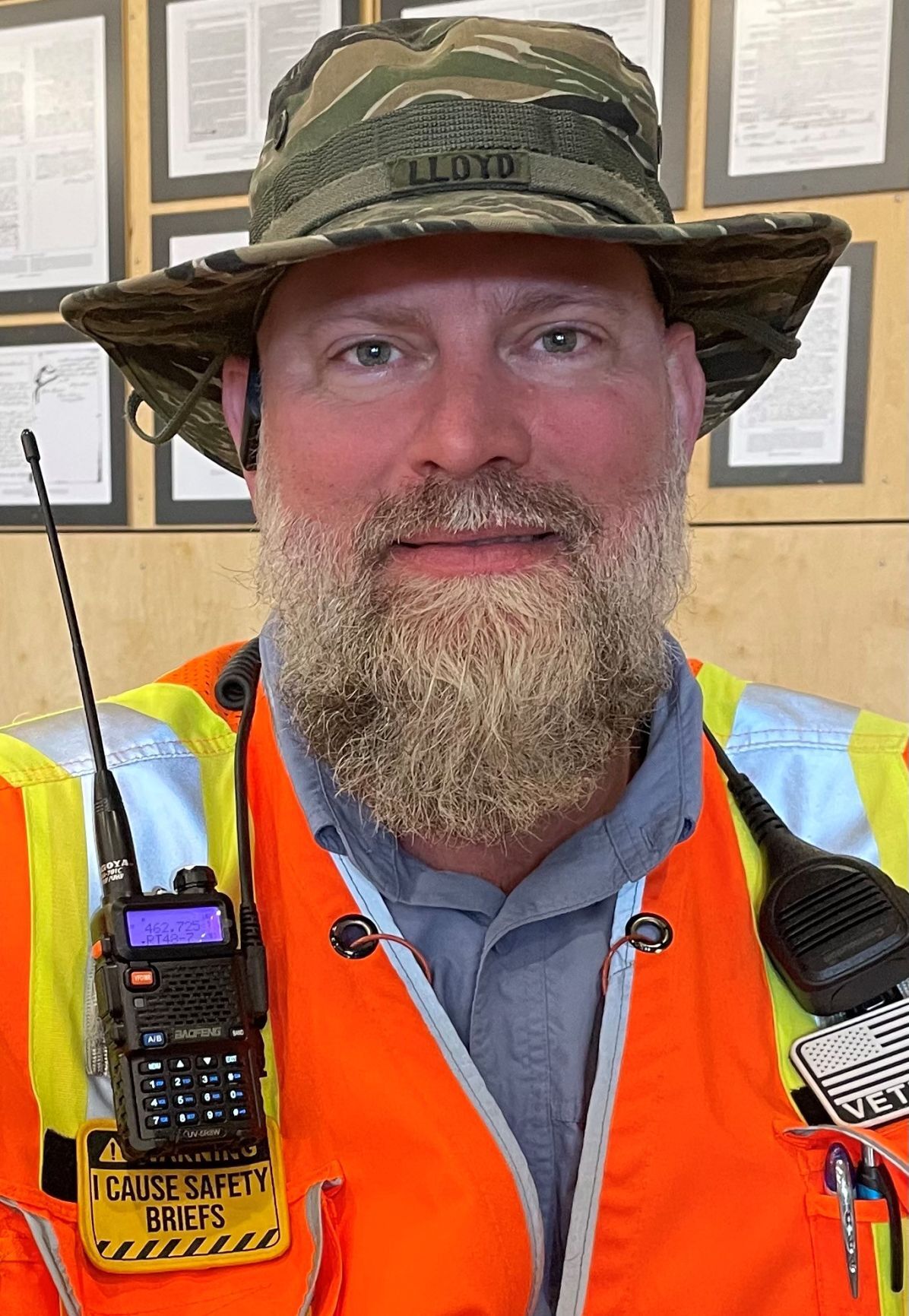