The hearing was held by the Montana Department of Environmental Quality and included a question-and-answer session and public comments. Only one person spoke in favor of the proposal during the hearing.

The gravel pit, referred to as McHugh 2 in DEQ documents, is expected to have an impact on approximately 600 nearby homes. Homeowners at the meeting raised concerns about water quality, flooding, air quality, noise level, traffic flow and various other quality-of-life issue that could potentially arise from living so close to a gravel pit.

Valley Sand and Gravel owner Kim Smith said at the meeting that his proposed gravel pit would not be a full-service facility and will largely be used to deliver sand and gravel to job sites. He said the gravel from the pit could be mined in 45 days if his crew worked hard enough.

When air-quality issues arose at his other facilities in the past, Smith said, he immediately stopped production. Smith said he would do the same at this site.

However, Smith's assurances were not enough to satisfy the angry crowd.

One person asked whether Smith or any of the DEQ representative live in the affected area, and none of them said they did. Many homeowners accused DEQ of pushing this project forward without properly weighing the consequences, and the crowd applauded everyone who voiced opposition to the proposed mine.

Ed Sherman, who described his land as "ground zero" because it borders the proposed gravel pit property, called for an environmental impact statement that addresses potential air and water pollution. He also called attention to the potential impacts of radiation and seismic activity.

"These will be cumulative results from a cumulative action," Sherman said.

Sherman said his well isn't even on the DEQ's assessment map, but noted it is just over 100 feet from the proposed pit.

Archie Harper, another area citizen, accused DEQ of violating the Montana constitution and its own mission statement by allowing this pit. He said the pit goes against the agency's goal of "protecting public health."

Among the nearly 50 individuals who provided public comment were a hydrologist and geologist not associated with the project.

One called the project ill conceived and inappropriate, claiming families would become ill in the near future due to surface water contaminates.

The geologist was the lone supporter of the pit. He stated he lived on Hedges Drive for 40 years and worked with Helena Public Schools to help develop the plan to mitigate flooding at Rossiter Elementary School. He believes the pit could help mitigate flooding in the Helena Valley by serving the same purpose as the Helena Gun Club property. The area has had significant struggles with flooding in previous years.

Additionally, the geologist said it is Smith's right to develop his property as he sees fit and that the decision must be made strictly on scientific merit, not the emotionally charged individuals of the cheering section that controlled the meeting.

Written comments can be submitted to DEQ until Feb. 26, but the agency would like to have all comments no later than Feb. 21. Comments can be submitted by email using the “Public Comment for Valley Sand and Gravel, LLC— McHugh 2” link under “Opencut News” at http://deq.mt.gov/Mining/Opencut, or by U.S. Mail addressed to the DEQ Opencut Mining Section, P.O. Box 200901, Helena, MT 59620-0901.'

Editors note: This article has been updated to provide additional context for the individual who shared his support for the gravel pit.

A citizen coalition dubbed the Open Pit Group is protesting a proposal to open a 61.5-acre gravel pit near hundreds of homes in the west Helen…

GREAT FALLS — A former carnival worker convicted of sexually assaulting four people during the Montana State Fair in Great Falls, including a … 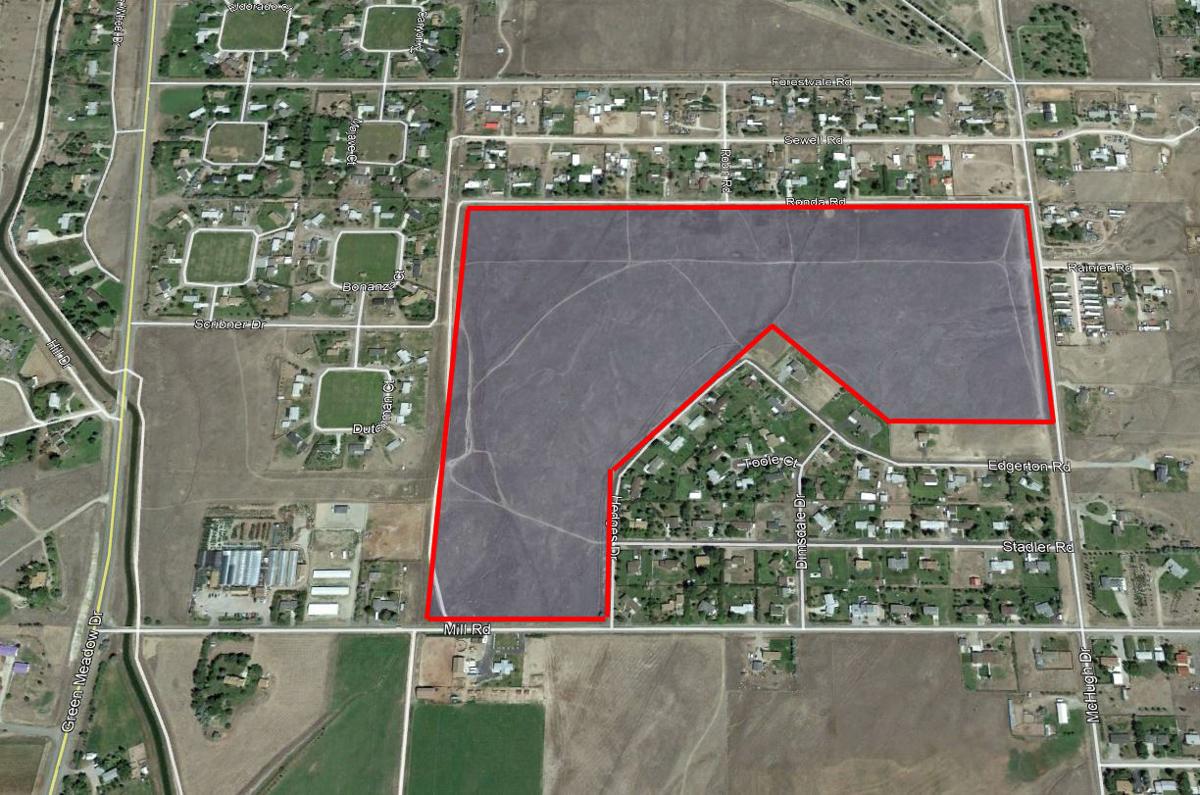 The highlighted area shows the location of a proposed 61.5-acre gravel pit in the Helena Valley. 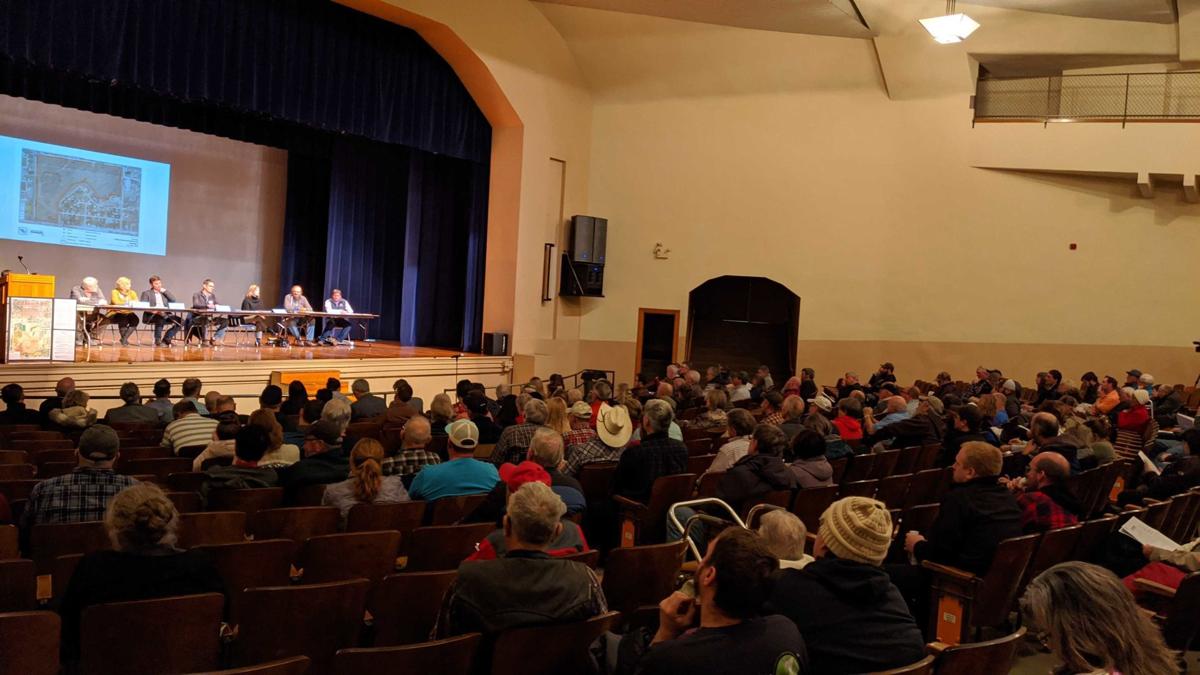 A few hundred residents showed up to a DEQ meeting on Wednesday to oppose a gravel pit, which has the potential to impact over 600 nearby homes.