BILLINGS -- A Democratic super PAC is spending $500,000 on Montana TV ads hoping to tip the scales in favor of Denise Juneau in Montana’s U.S. House race.

The House Majority PAC is buying ads in four Montana markets to run during the final two weeks of voting. It’s the first time the super PAC has purchased advertising in Montana.

The ad buy is part of a 13-state launch to narrow the gap with the Republican majority, said Jeb Fain, of House Majority PAC. Democrats need to pick up 30 House seats to claim the majority.

“It’s certainly not out of the realm of possibility,” said Fain, of Democrats flipping enough seats to control the House. “But as far as Montana goes, we’re helping to expand the map for Democrats, and Montana’s at-large district looks increasingly competitive by the day.”

It's been 20 years since Montana elected a Democrat to the U.S. House, but softening support for Republican presidential candidate Donald Trump has Democrats hopeful conservatives will skip the election.

Zinke led Juneau by 14 points in a Lee Newspapers poll conducted Oct. 10-12, but in campaign donation emails, Juneau is telling potential donors the congressman's lead has vanished. This is Zinke's first re-election bid.

Zinke is launching his own round of last-minute campaign ads. One highlighting the criminal history of 64 Montana school bus drivers blames Juneau for their employment, the ad appears only on digital media. A second ad promotes Zinke’s endorsement by The Billings Gazette and credits him for standing up to “the war on coal.”

The body of a 17-year-old boy was recovered from the Missouri River between Helena and Great Falls early Tuesday.

More than a year after the first deficiency notice was issued, the Montana Department of Environmental Quality has issued a second deficiency …

The FBI is seeking information on a man who robbed an East Helena casino early this month.

The ongoing, multi-phase reconstruction of Helena's Rodney Street has claimed some unlikely victims -- the boulevard trees. 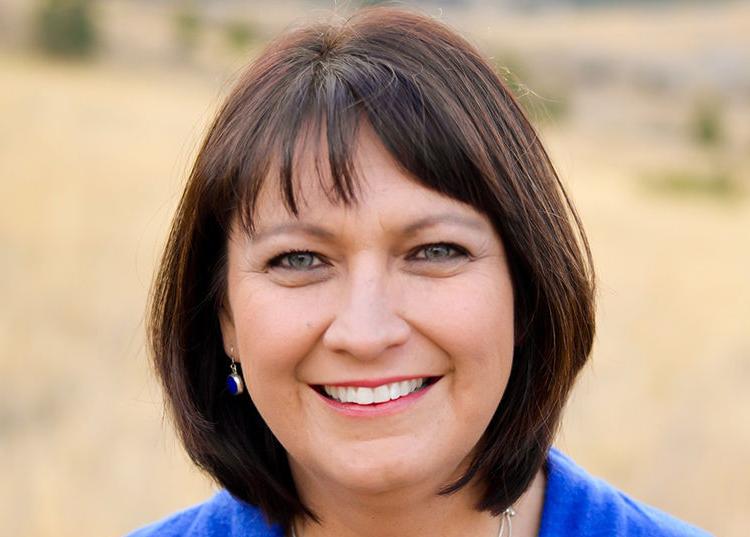