Garrett Lee Hamilton, 28, Kaleb Heath Verley, 27, and Bobby Francis Lowry, 44, are each charged with a single count of aggravated assault.

On Nov. 17, sheriff's deputies responded to the detention center for reports of an assault. The victim was transported to the hospital where he was treated for a broken back, bruised ribs, a broken nose and a laceration under his right nostril.

Court documents state that in video footage, the victim can be seen entering his cell with no ailments. After a short time, the three defendants enter the cell. A fourth man on camera closed the door from the outside of the cell and stood in front of it. Movement can reportedly be seen through the window of the cell. The men remained in the victim's cell for over five minutes.

Eventually, the victim exited his cell with his face and neck covered in blood. When jail staff asked what happened, the defendants claimed the man slipped and fell.

The victim told deputies that the men came into his cell and told him "he had to leave the block." The victim told them he would not. The victim said he was unable to remember much from the incident, but remembers getting punched and stomped by multiple people.

According to court documents, the victim now has difficulty doing simple day-to-day tasks, such as getting in and out of bed. Simple activities cause the victim pain and he struggles to walk normally. The victim has a permanent scar/disfigurement on his face under his nostril.

Each of the defendants refused to speak with deputies about the incident. Court documents note that Lowry, who is jailed for multiple charges including fraud, has multiple assault charges from the past including partner or family member assault, assault on a minor, assault, and assault with a weapon. 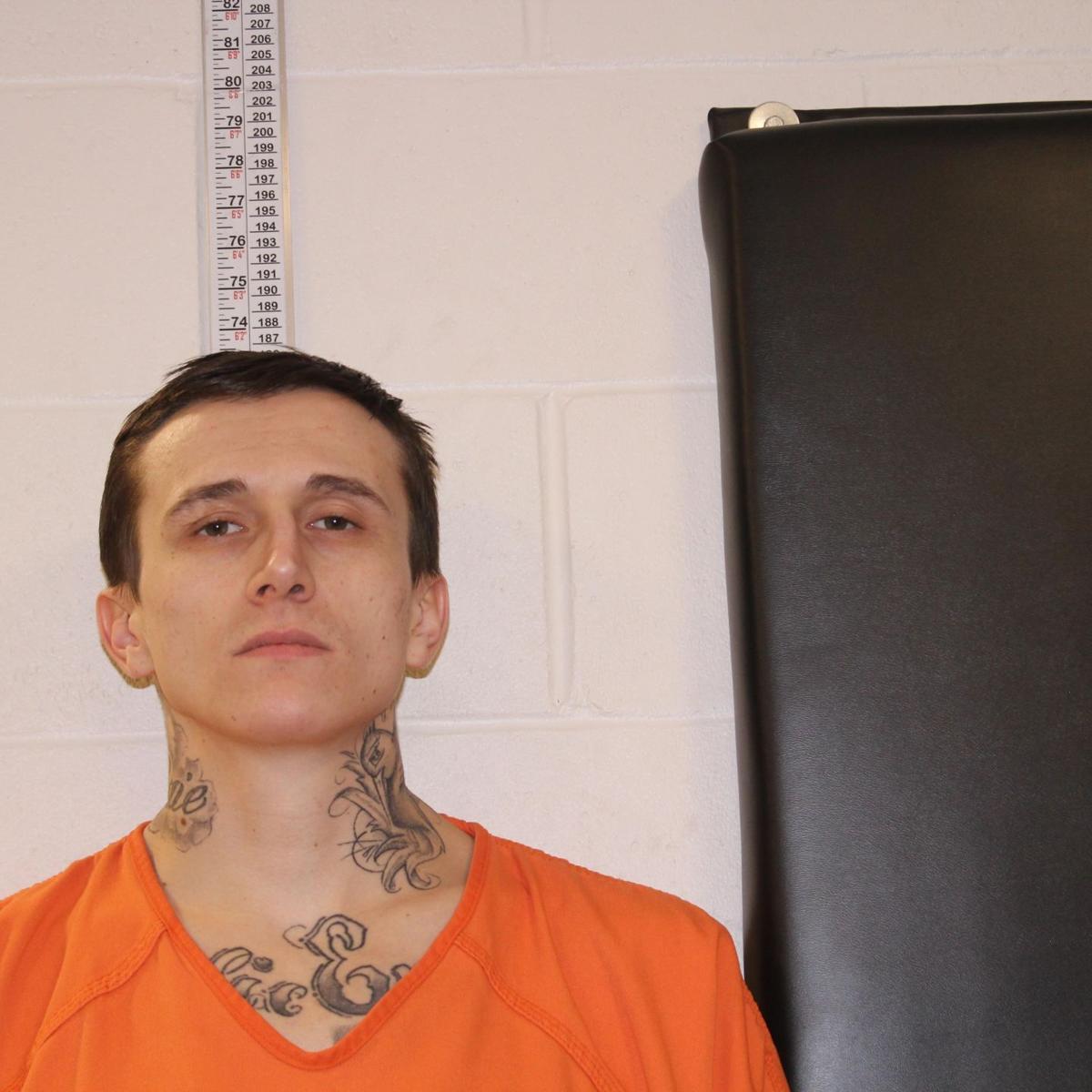 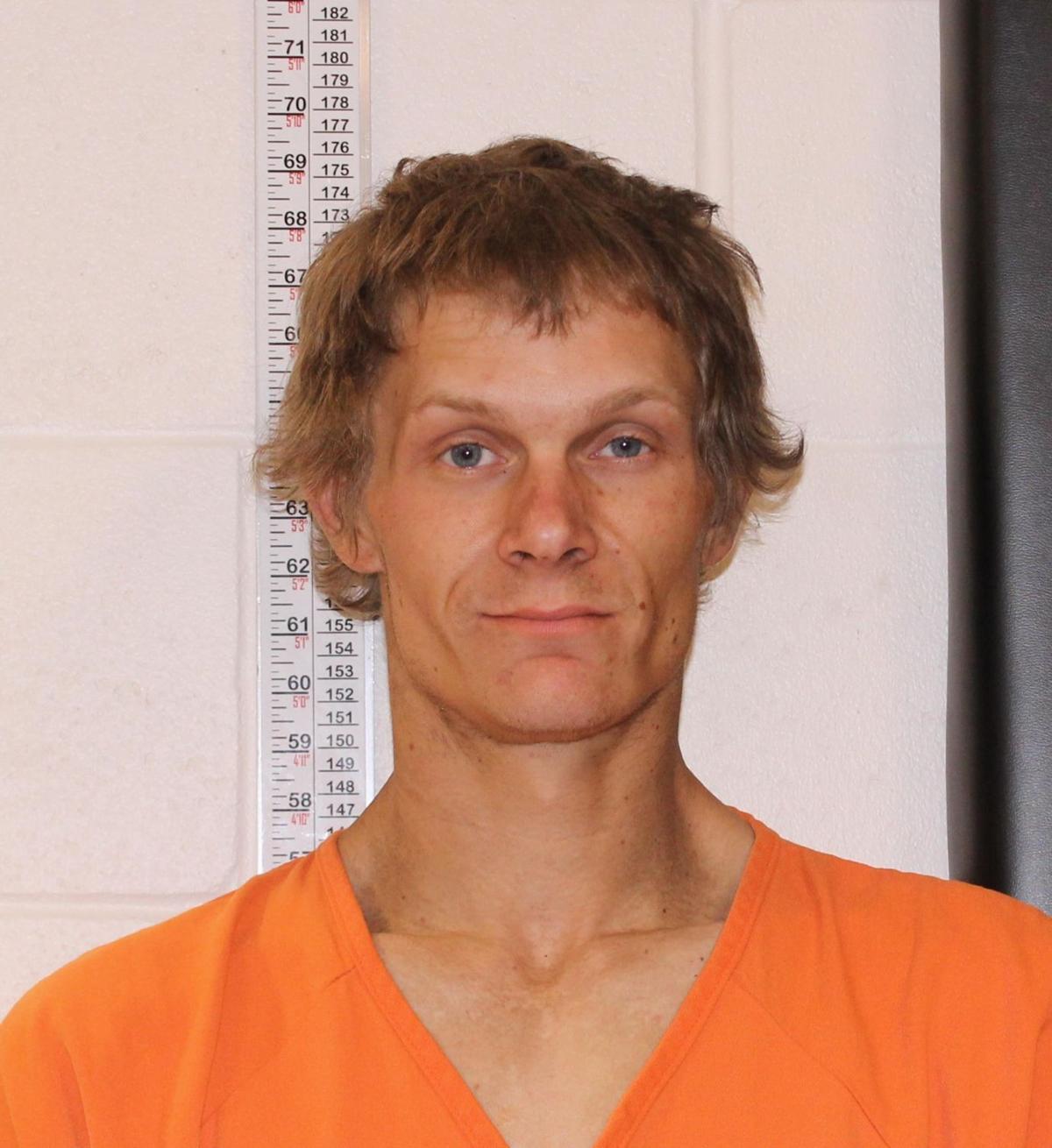 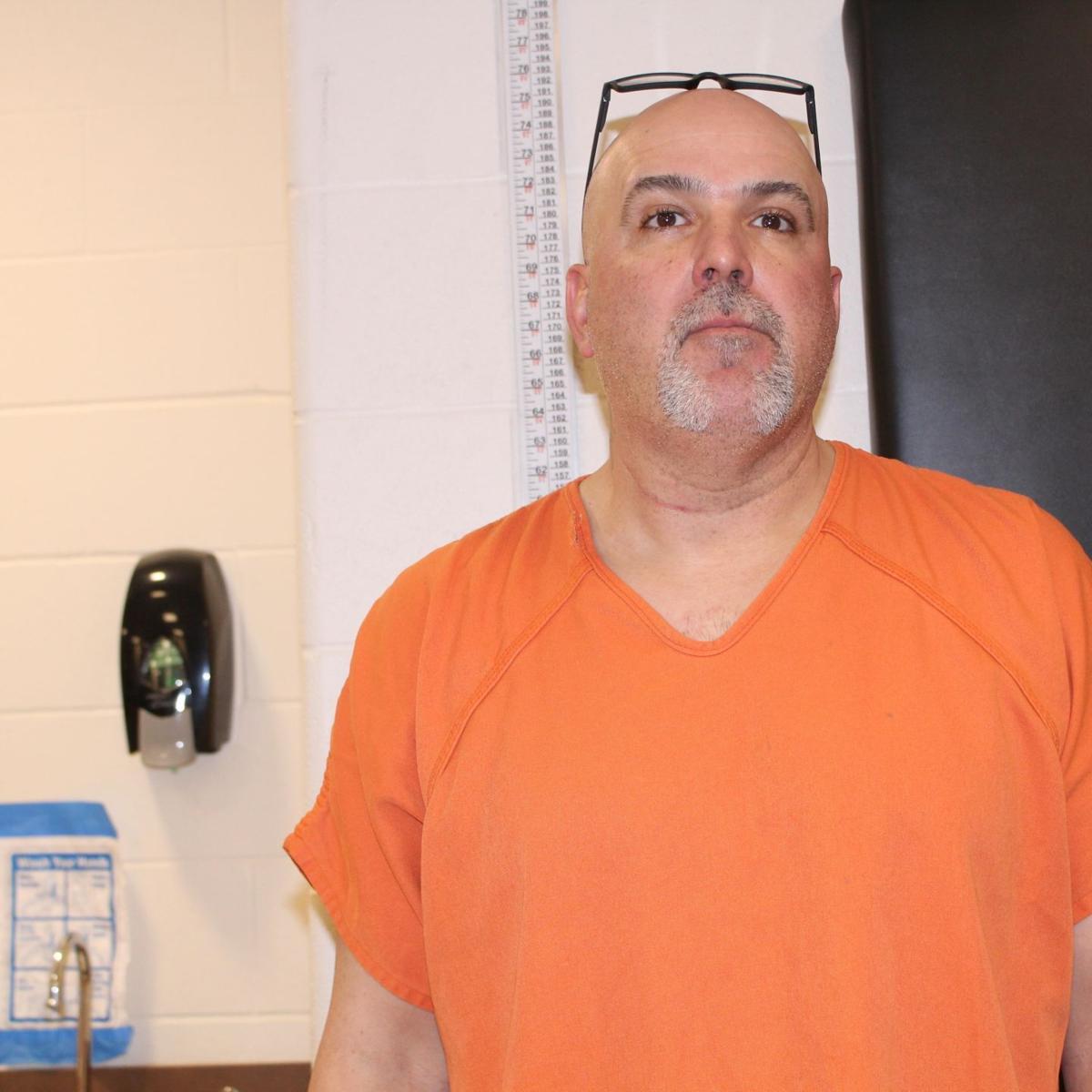