A student's death by suicide in a parking lot across the street from Capital High School prompted the lockdown of three Helena schools Friday afternoon, authorities said.

The 16-year-old boy was found with a fatal gunshot wound in the parking lot of Helena Nazarene Church at 117 Valley Drive, where a prayer vigil was held that evening. The boy was a student a Capital High School, Helena Public Schools Superintendent Rex Weltz said in a message posted on Facebook.

Helena Police Department Capt. Brett Petty said calls for service began to come in around 12:30 p.m. Petty said one of the initial callers reported seeing a juvenile heading toward Capital High with a gun, which triggered a large law enforcement response.

Three officers were dispatched to the church, where some callers said a gunshot was heard, while the rest of the officers descended on the high school.

All HPD officers on shift at the time responded to the scene, and the area around the school was blocked off.

"Nothing indicates there was an active shooter or anything moving in that direction," Petty said. "We had a lot of HPD officers and other agencies here quickly. ... The response was there."

The high school was placed on lockdown per internal protocol, but Petty said a short time later "the school is perfectly safe."

"Right now I have teams searching the school, but we believe this was an isolated incident," he said in an interview on the scene.

Broadwater and Four Georgians elementary schools were also locked down Friday afternoon, Weltz wrote in an email to families at 1:35 p.m.

"Law enforcement has determined that it is safe to resume normal operations," the email said. "The lockdowns for all locations have ended. There is no safety threat to students, staff or the community."

At the prayer vigil held by Daniel Thompson, pastor of the church where the teenager died, many gathered to grieve.

"This is a dark day, and we want to help any way we can," Thompson told those in attendance.

Among the attendees was Chair of the Helena Public Schools Board of Trustees Luke Muszkiewicz.

"The immediate priority (of the district) is supporting the two families of the students we've lost," he said, noting that a Helena High School student died by suicide last week. "Obviously we can't prevent every tragedy, but after a week like this, we need to introspect, have a conversation about everything we are doing and can do. We need to learn what is working and what isn't so we can do better in the days ahead."

In his Facebook post, Weltz said additional counseling staff were at Capital High School Friday afternoon and will continue to be available to students and staff Monday.

"Now is a good time to check in with young people in your life who may be affected by this tragedy," he wrote.

In an email to families, East Helena High School officials identified the deceased as "a former EHHS Vigilante," adding that they "anticipate that some of our students will be affected as the news of this event spreads throughout the community." Additional counselors will be available to students at EHHS as well.

Shodair Children’s Hospital scheduled three free peer support groups for students and others who may be struggling after the incident. The groups were slated for 7 to 9 p.m. Friday, Saturday and Sunday at 1889 Coffee House at 1800 Prospect Ave., which will not be operating during the time. Shodair planned to have counselors and a therapy dog available, and resources about safety planning will be provided to parents.

Shodair’s Outpatient Mental Health Services are also available for anyone who needs support immediately. Call 406-444-1126 to set up a time to meet.

Two charged with burglary in Helena

A 39-year-old woman and 45-year-old man, both from Butte, were arrested on suspicion of heroin possession in Lewis and Clark County.

A 41-year-old Helena man is facing multiple felony charges after a crash on Highway 12 in May.

A 38-year-old Helena-area man was arrested on suspicion of aiding in the theft of more than $1,000.

A 47-year-old Helena man has been accused of attempting to strangle a woman. 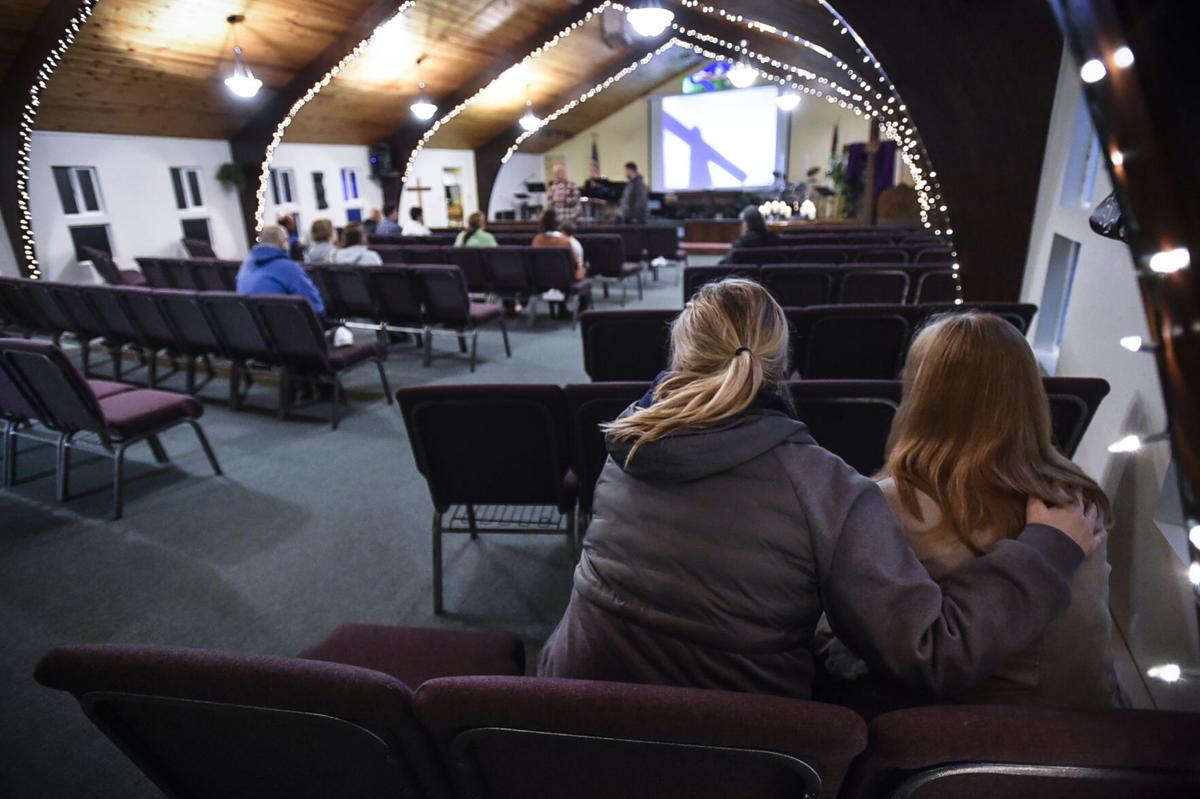 People gather at the Helena Nazarene Church on Friday night to memorialize a student who died by suicide in the church parking lot across the the street from Capital High School on Friday afternoon. 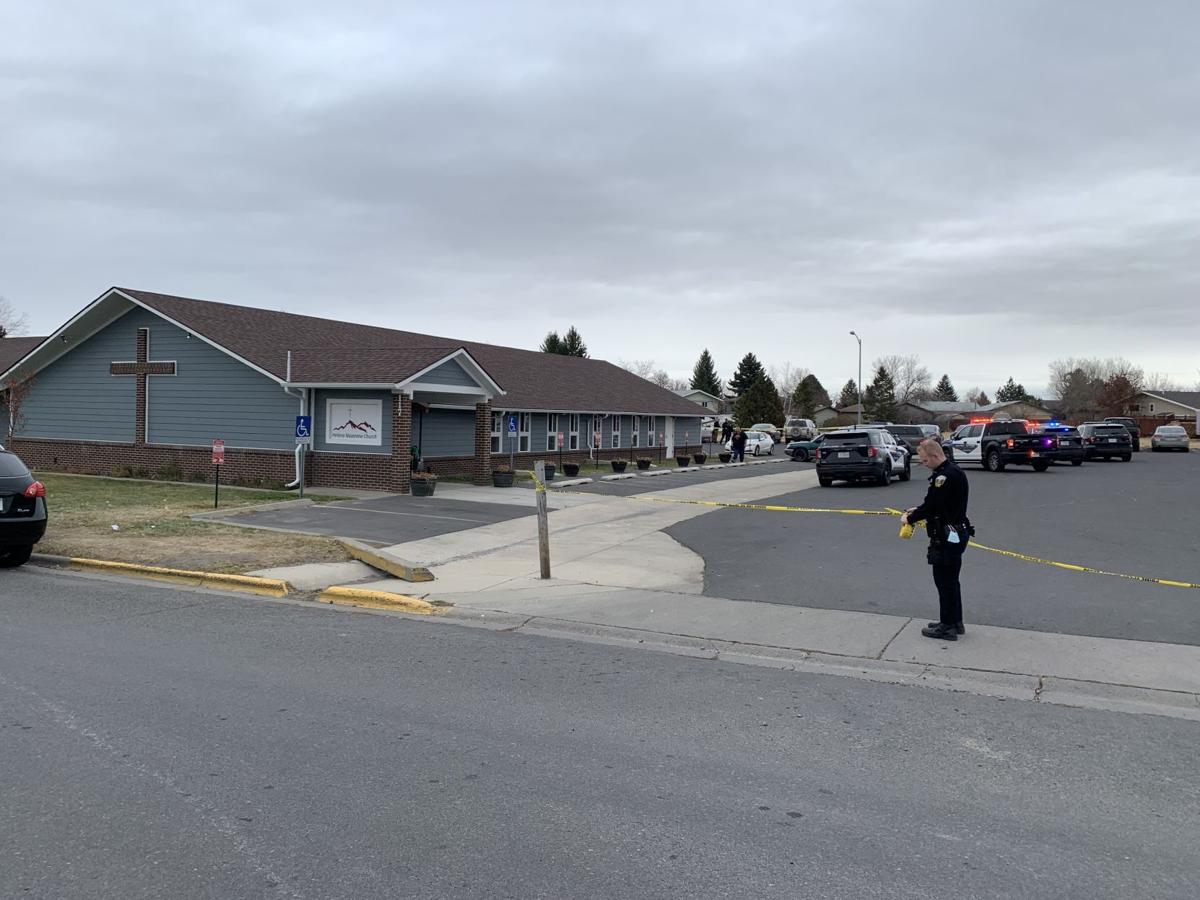 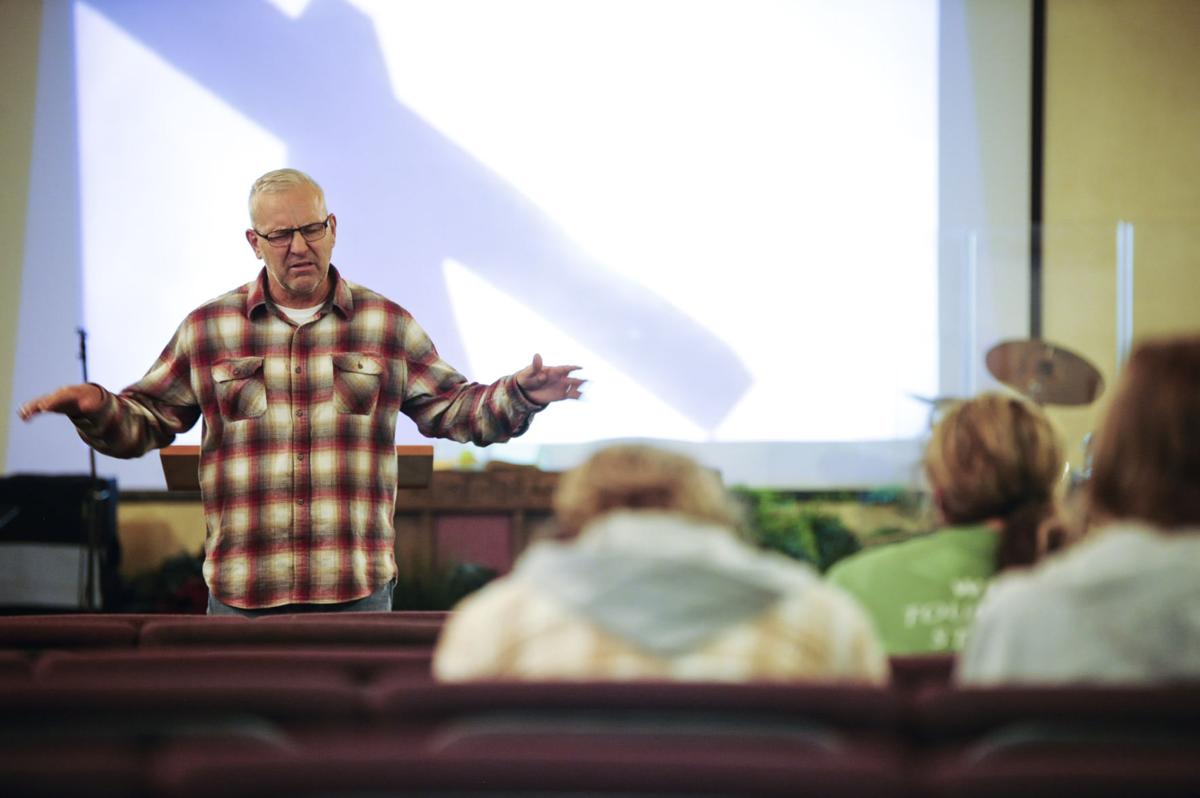 Daniel Thompson, pastor of the Helena Nazarene Church, says a prayer during Friday night's vigil. "This is a dark day, and we want to help any way we can," Thompson told those in attendance.