The Lewis and Clark County Sheriff's Office announced Friday that Courtney Brooke Atlas, who was convicted of killing his wife in 1983, has also admitted to the slaying of 19-year-old Pamela Dorrington of Helena in 1968.

Dorrington went missing on Feb. 17, 1968, and part of her body was discovered near the boat dock at Gates of the Mountains on June 16 that year.

Now age 79, Atlas was sentenced in 1984 to 100 years in prison without parole for murdering his wife, Donna Jean Atlas. He was also sentenced to 20 years in prison for burning down their home, where his wife's charred body was found. His two prison sentences were set to run concurrently.

Judge Gordon Bennett called Atlas "an exceedingly dangerous offender" who "should be removed from society." He remains incarcerated at Crossroads Correctional Center in Shelby.

Lewis and Clark County Sheriff Leo Dutton announced the breakthrough in the 53-year-old case during a news conference at the sheriff’s headquarters, alongside Detectives Jess Metcalf and James Ward, who had met with Atlas two days earlier.

The sheriff described the mystery as a “dark cloud” that has been over Helena since 1968.

“This case has not been forgotten by this agency and members that were affected by it,” Dutton said.

Dorrington, who worked at St. Peter’s Hospital, had been reported missing from her apartment. Months later, a human torso was found in the water at Gates of the Mountain. There was clothing on the body that helped identify Dorrington, he said.

Metcalf and Ward reviewed the case file and visited Atlas. During a four-hour conversation, Atlas confessed to the murder and provided details about the crime.

On the day of her death, Dorrington was called by Atlas, who was her landlord at the time. He said there was a water leak in the apartment and wanted to repair it. Dorrington let him into her apartment and Atlas strangled her, Metcalf said.

He gathered a dress and sash. Metcalf said the sash was found with Dorrington's remains. He moved her downstairs, sexually assaulted her and then placed her body in a barrel.

He moved the barrel to an airplane hangar, where he taught flying lessons. He stored the body there while he taught students that day, then took the barrel in his vehicle to a remote area. He dismembered the body and threw the barrel off the York Bridge.

He was given immunity for his confession, however Atlas must still serve his 100 years for the 1983 murder of his wife.

Metcalf said he and Ward both have daughters and so this case really struck home. He said it had been a cold case in the department that needed more work. They had run out of leads and talked with family and the county attorney, who offered Atlas immunity.

Dutton said it was the “right thing to do,” adding the crime has haunted neighbors and family.

“He is already in there for life, he is not getting out,” Dutton said.

Dutton said Atlas told the deputies to offer his condolences to the family, which was little consolation.

Atlas has always been the main suspect, authorities said.

Metcalf said Atlas did not want to talk about Dorrington and added he did think Atlas had much “remorse” for the death.

Dutton said Atlas said he has found God, knows he is in for life and “confession is good for the soul.”

“I have to tell you as a sheriff, I was excited,” he said. “I was excited that as a team we were able to solve this.”

"The ultimate end goal was for the family, and the community," he said. "It was nice being part of some of that closure."

Dorrington’s brother, Jeff, said he did not know if he would live long enough to see his sister’s murder solved.

“Every day, for 53 years, there hasn’t been a day I haven’t thought about Pam,” he said. “This has really brought some closure and relief.”

He thanked people from 1968 until now, saying they never let her death fall off their radar.

In a 1992 column by Chris McGonigle in the Helena Independent Record, Pamela Dorrington was described as being assertive and independent. She had a special interest in Russian and loved her job as a surgical technician.

Clayton Ray Erickson, 34, of Helena has been charged with his fourth DUI, a felony.

A 48-year-old Helena man was charged with multiple felonies after leading officers on a high-speed chase.

A 48-year-old Helena man is accused of driving under the influence with children in the vehicle.

A 44-year-old Butte woman has been accused of domestic assault and strangulation.

Playground in the works for popular Helena park

A 17-year-old girl from Boulder died Monday night when the vehicle she was driving went off the road and hit a tree in Jefferson County, the M…

The Lewis and Clark County Board of County Commissioners approved a 3.5% cost of living increase for all county employees and elected official… 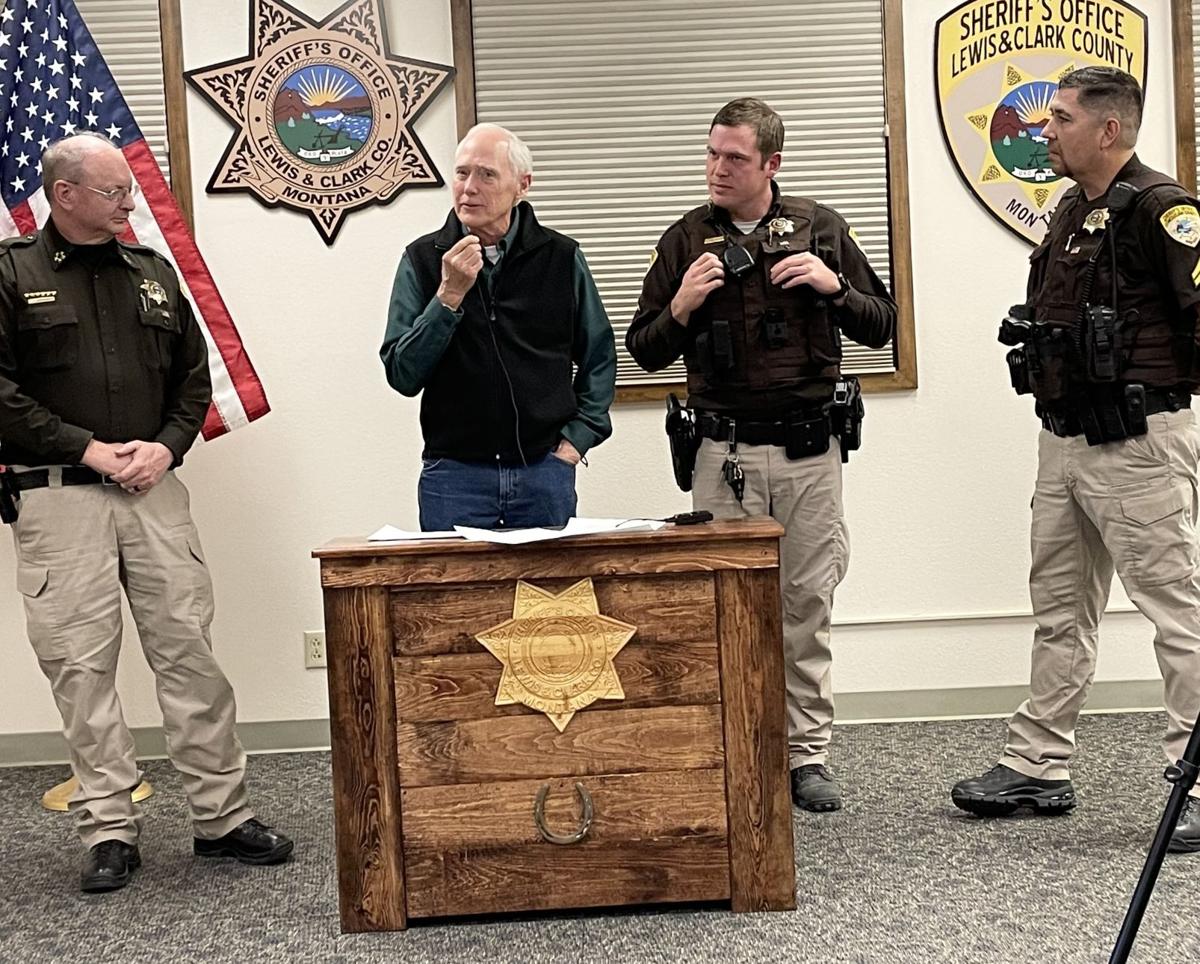 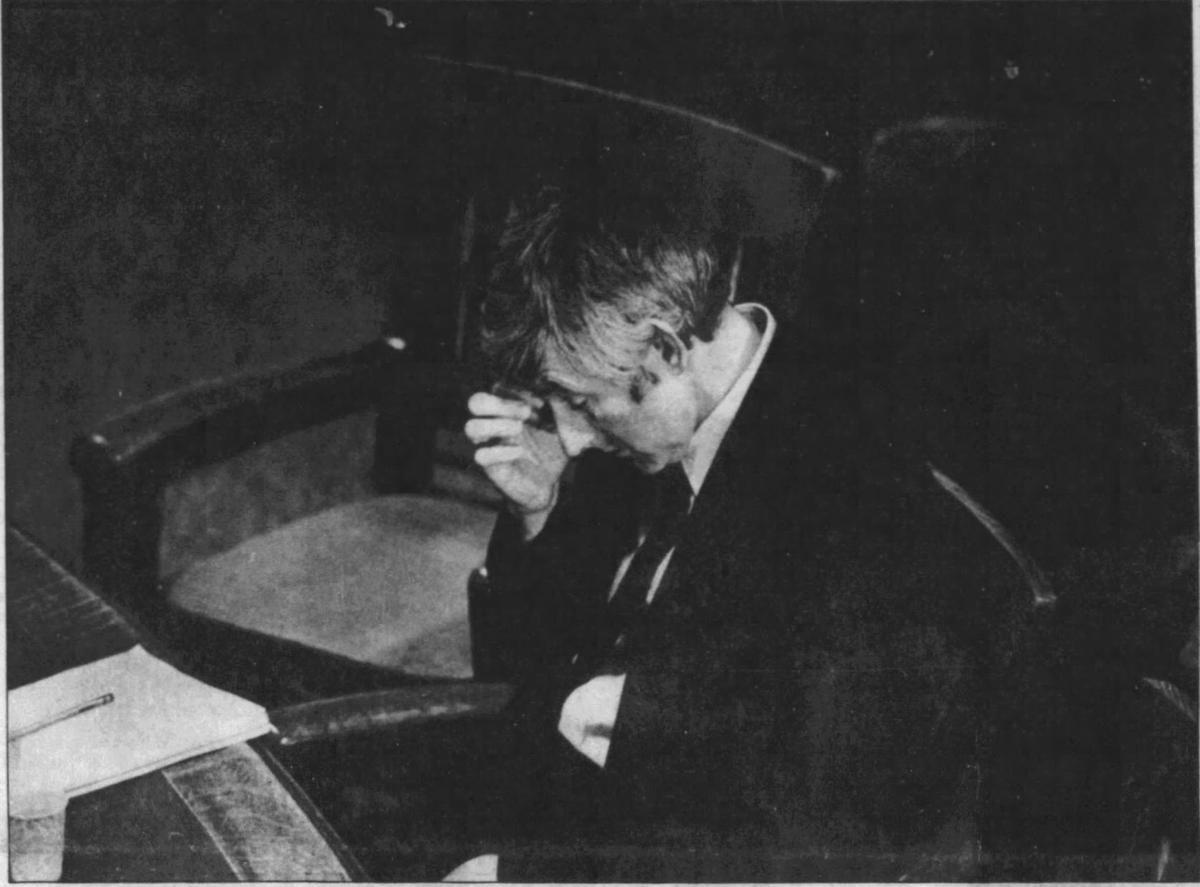 Courtney Brooke Atlas appears in court during his sentencing hearing in 1984. 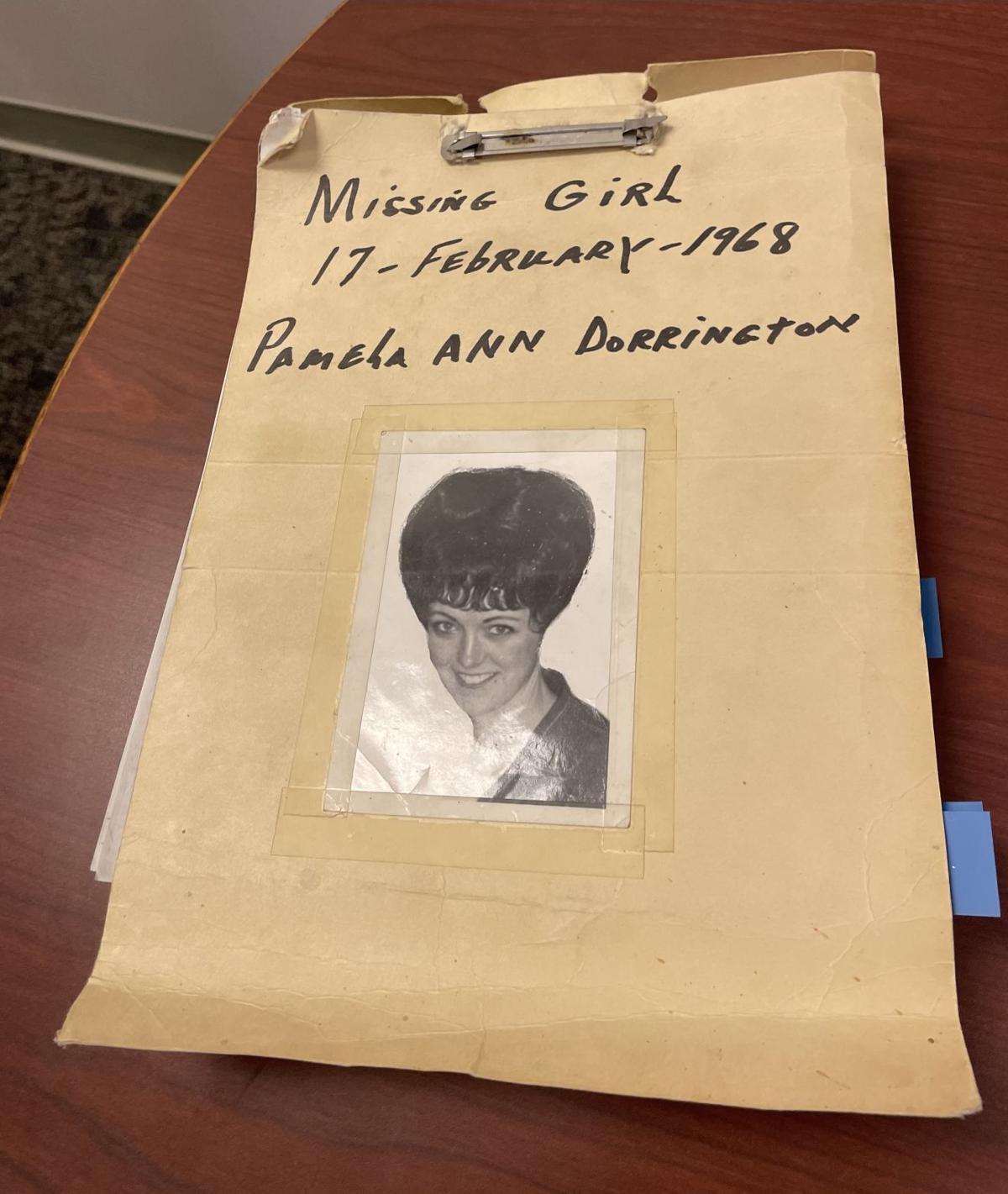 The sheriff's case file for Pamela Ann Dorrington was at Friday's news conference. 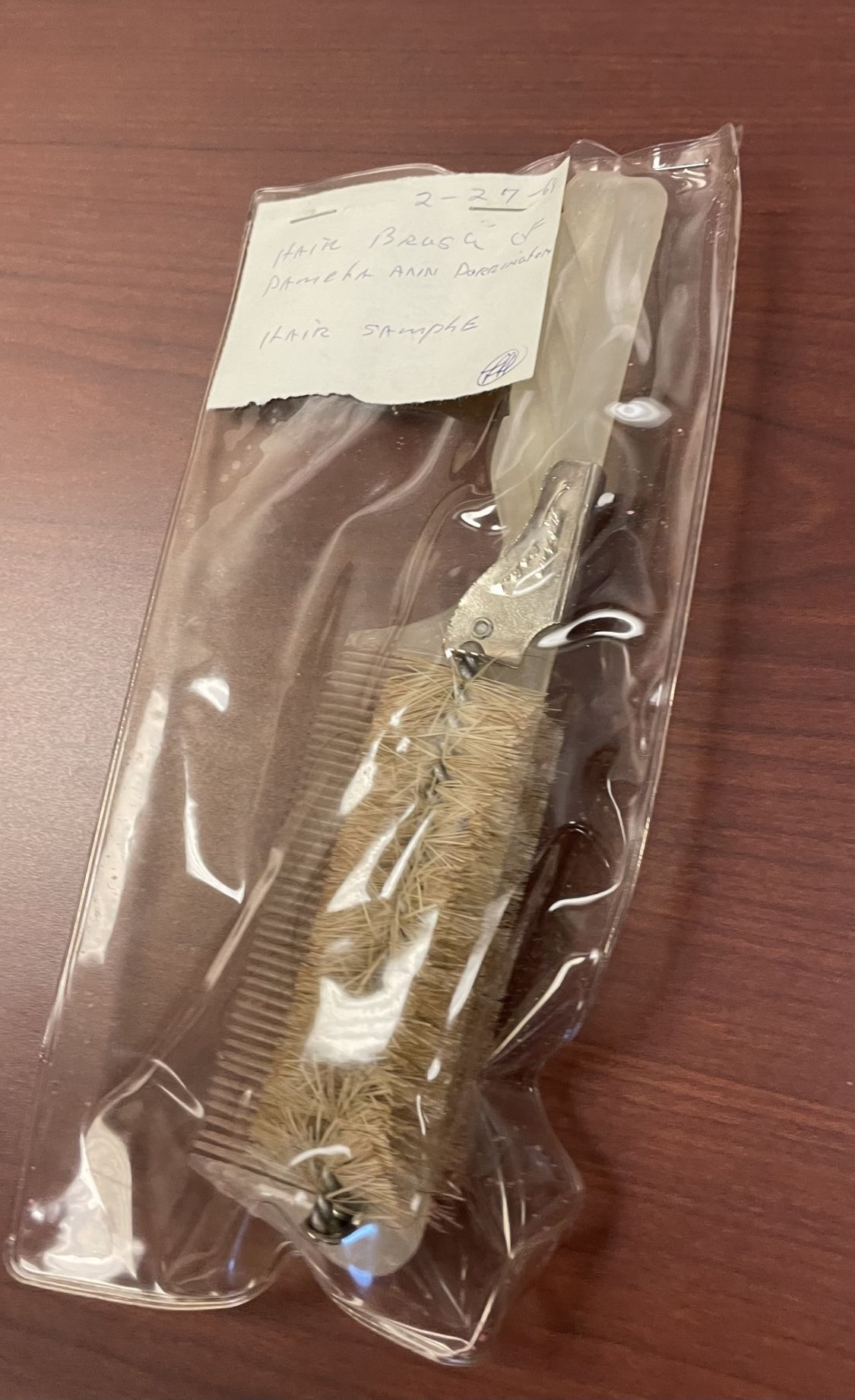 Dorrington's hair brush from the investigation was on display Friday at the news conference. 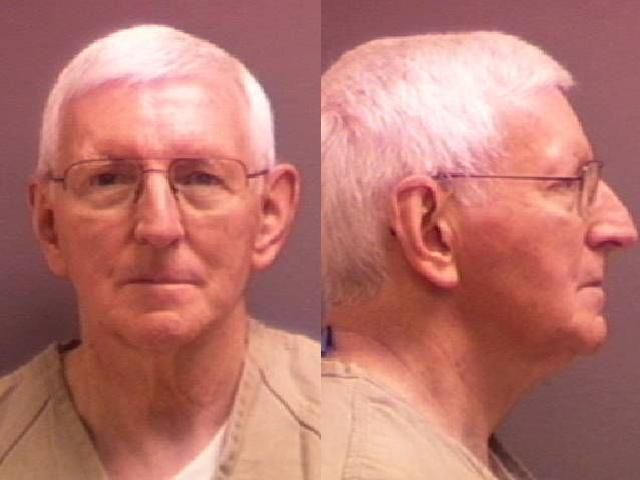 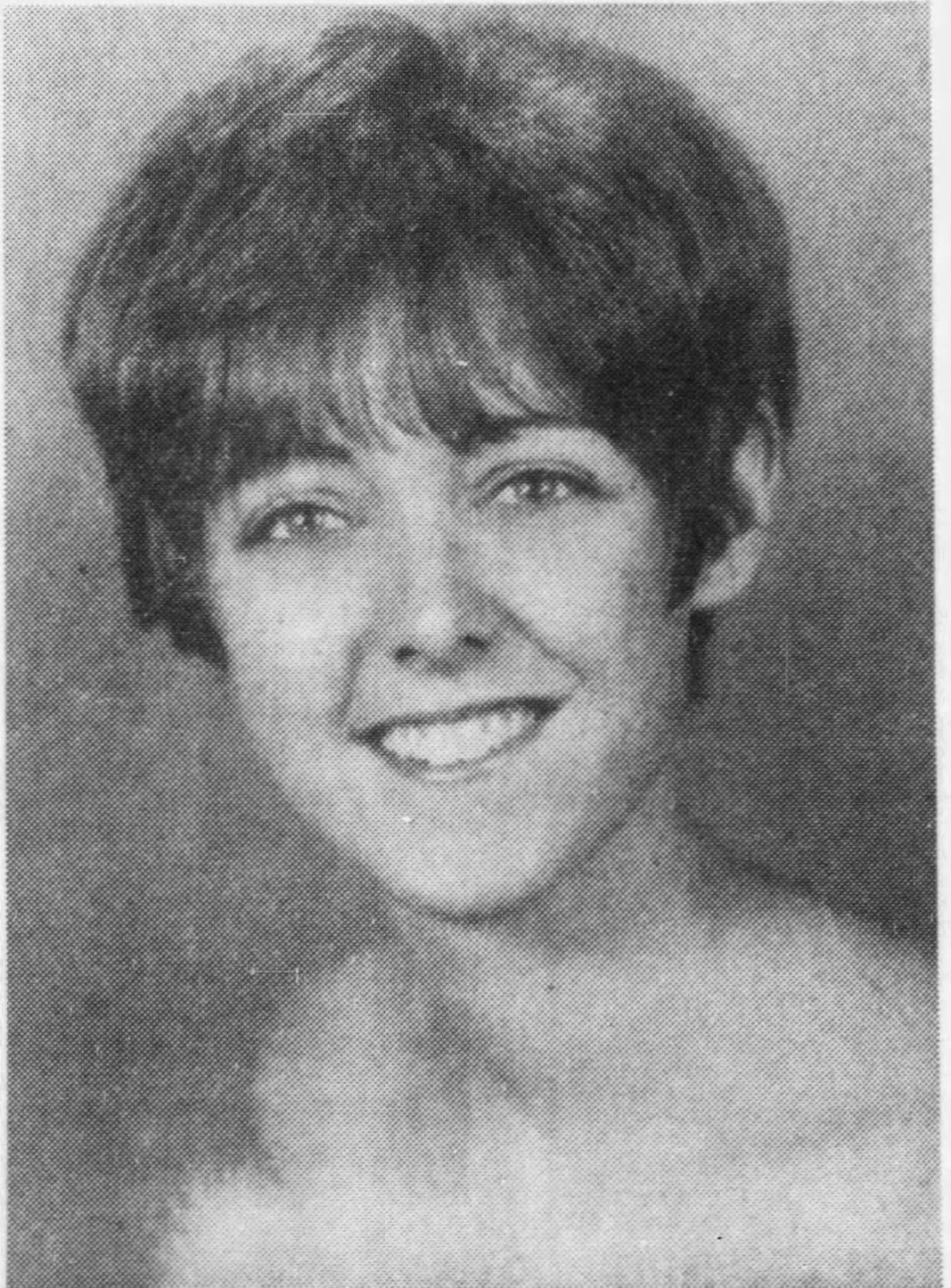