A Missoula doctor who was initially charged with committing sex crimes against patients in Helena was sentenced Thursday to at least five years of state supervision as part of a plea deal.

James Haldeman Armstrong was initially charged with felony sexual intercourse without consent, felony sexual assault and misdemeanor sexual assault, but pleaded down to a lesser charge of felony criminal endangerment and will receive no prison time.

Armstrong's defense and the Lewis and Clark County Attorney's Office proposed a lighter, deferred sentence of three years of supervision and then the charges would be wiped from his record, but District Judge Christopher Abbott told Armstrong from the bench, "it's important this conviction follow you."

Instead, Abbott handed down a sentence of 10 years to the Department of Corrections with all incarceration suspended. Officials determined Armstrong has a low risk to re-offend, and he will not be eligible for conditional discharge from supervision for at least five years.

Abbott also barred Armstrong from seeking any job in health care with direct access to patients while on supervision. He is to have no contact with his two victims.

"I'm not going to send you to prison. I think that would likely cause you to withdraw your plea," Abbot said. "I also need to be respectful of the victims, if it's not their desire to go forward with a trial."

Abbott said he was concerned that bringing the case to a trial would cause "great distress" to the victims "for possibly a lesser outcome than agreed to today."

Lewis and Clark County Deputy Attorney Fallon Stanton said the loss of Armstrong's medical license was a priority for the victims.

Armstrong addressed the judge prior to his sentencing.

"Your honor, I sincerely apologize to (the victims) for my behavior towards them during my evaluation examination," he said. "It was never my intention to cause discomfort to either of them. I recognize my behavior was harmful to both."

On Dec. 10, a Helena Police Department officer spoke with a woman who reported that she saw the doctor about her mental health during an appointment in the 2900 block of Prospect Avenue in Helena.

She said the doctor told her she needed a physical examination, which surprised her given the reason for her appointment. The defendant allegedly asked her if she had a husband or boyfriend and is accused of touching and examining her private body parts.

On Dec. 17, a detective spoke with another patient who reported that she was inappropriately touched by the defendant.

The woman said she had seen the defendant on two separate occasions regarding her mental health. During these visits, the defendant is accused of pulling away the woman's leggings, and lifting up her shirt to put his hands on her stomach. The woman reported that he did not explain why this was medically necessary.

The woman told detectives that the defendant touching her stomach and having no reason to look in her pants made her uncomfortable. The defendant allegedly told the woman she could avoid weight gain with her new medication if she "enjoyed lots of sex with her husband."

The defendant previously had his medical license revoked in both Arizona and Montana stemming from sexual misconduct with patients in Arizona.

"It is an unsatisfactory resolution for all," Abbott said, adding that it was "the best the court could do" to achieve what he called "rough justice."

A 58-year-old medical doctor from Missoula is accused of raping and sexually assaulting patients in Helena.

A 39-year-old Helena man was cited in connection with a wildfire that burned approximately 3 acres Monday evening northwest of Helena.

Helena man allegedly fled from deputies with bag of meth

Helena man accused of driving under the influence with minor passenger

A 29-year-old Helena man is accused of operating a vehicle while under the influence with a child passenger following a domestic dispute. 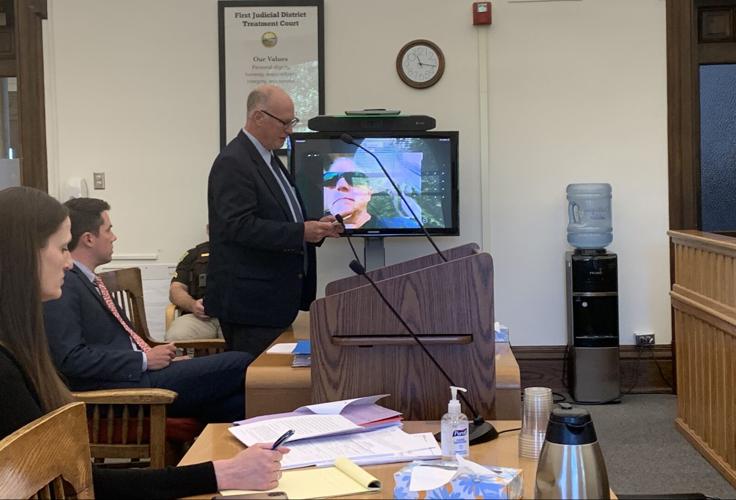 James Haldeman Armstrong, a Missoula doctor who was initially charged with committing sex crimes against patients in Helena, makes a statement ahead of his sentencing Thursday in District Court. 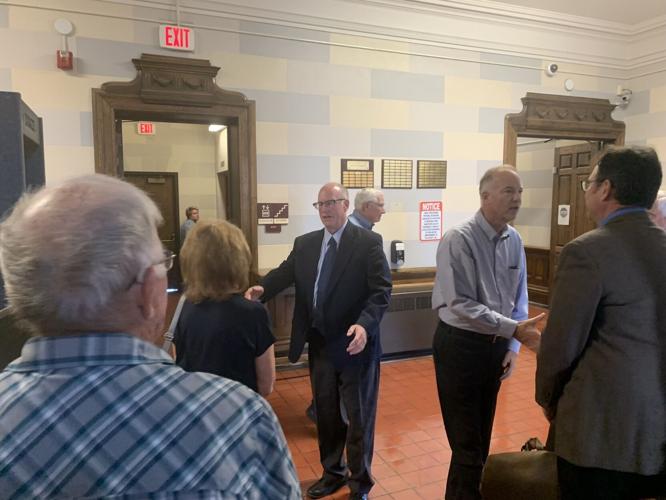 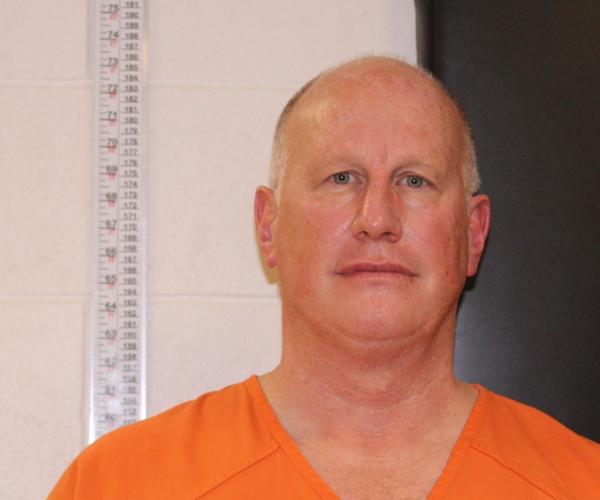