A 70-year-old Helena man admitted Tuesday to assisting a Helena pawn shop in the sale of 88 pounds of stolen gunpowder, according to U.S. Attorney Leif M. Johnson.

Douglas Wayne Sillivan pleaded guilty of being a prohibited person in possession of ammunition, the U.S. Attorney's office said in a news release. He faces a maximum of 10 years in prison and a $250,000 fine with three years supervised release. Chief U.S. District Judge Brian M. Morris set sentencing for April 28.

Sillivan pleaded guilty to crimes connected to an investigation of Modern Pawn & Consignment in Helena. Owners Isaiah Maurice Morsette and Catherine Suzanne Morsette both pleaded guilty to several felonies including making false statements in a firearms transaction for Catherine and being a prohibited person in possession of a firearm for Isaiah.

Court documents state that after a 2021 press release about the case was released, an East Helena resident contacted the Bureau of Alcohol, Tobacco, Firearms and Explosives' Helena office to tell agents they may have purchased stolen gunpowder from Isaiah Morsette. The resident turned over 88 pounds of gunpowder that had been taken from Montana Outdoor Sports, a theft that indirectly began the investigation into Modern Pawn, authorities said.

Sillivan was present at the transaction and helped the resident load the gunpowder into a vehicle, authorities said. Sillivan has a felony conviction in Montana for sexual assault and was prohibited from possessing ammunition.

According to the initial press release, 34-year-old Richard Joe Munoz was also charged in relation to this incident.

This case was prosecuted by the U.S. Attorney's Office and was investigated by the ATF.

An 85-year-old Clancy man whose body was found Sunday near a roadway in Montana City died from hypothermia and injuries he received in a fall,…

More than 30 of the 96 inmates incarcerated at the Lewis and Clark County Detention Center in Helena have confirmed cases of COVID-19, Sheriff…

Pan Handler Plus in downtown Helena is liquidating its inventory after losing the lease on the building it has been in for more than 30 years.

A Helena pawn shop owner was sentenced to four years of probation on Thursday for facilitating straw purchases of firearms, according to U.S. … 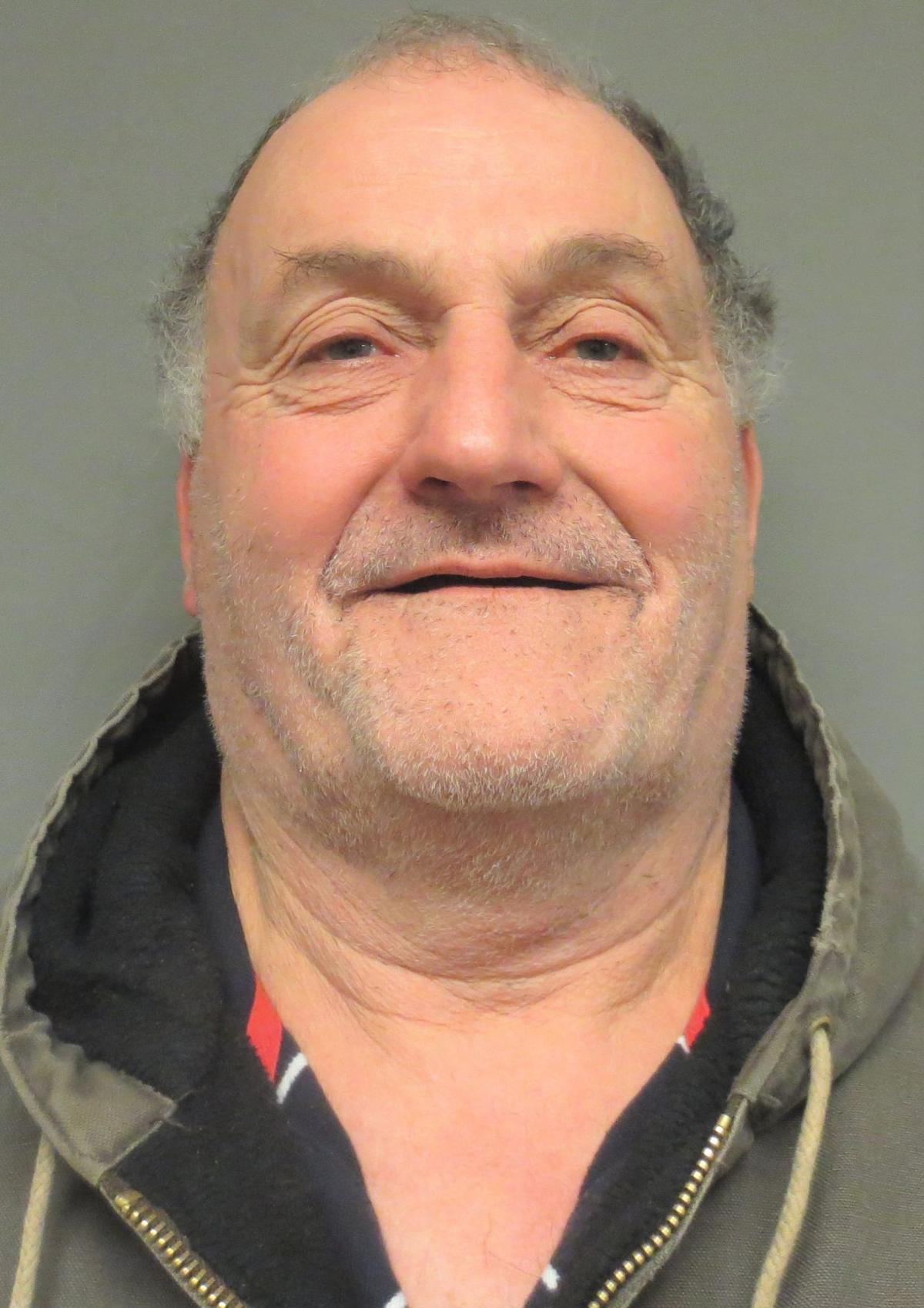 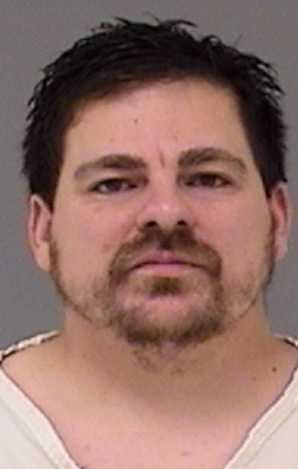